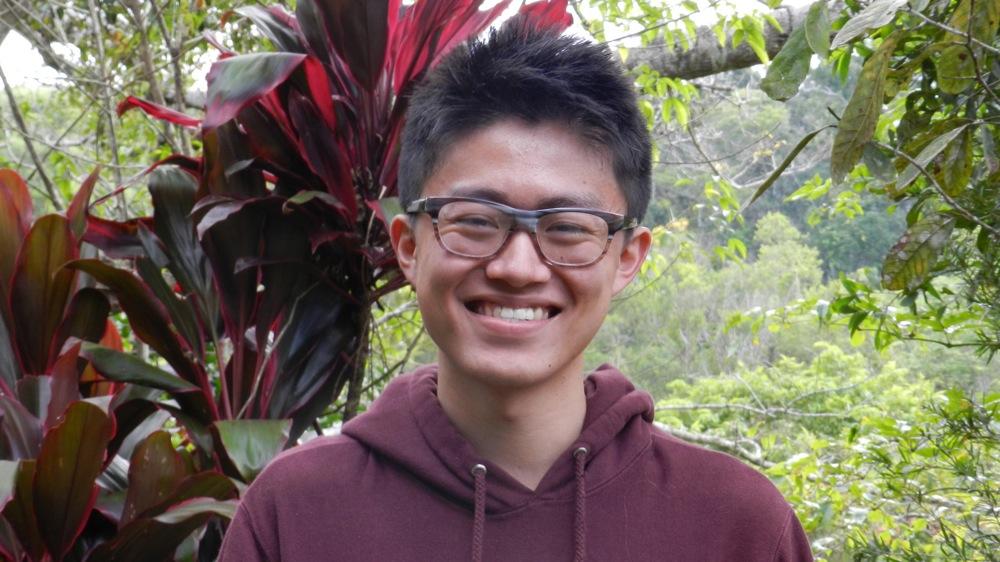 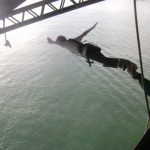 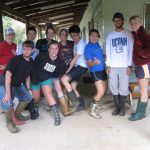 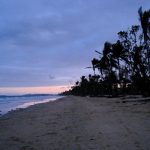 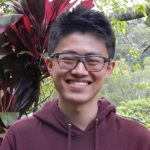 Thinking back, it’s hard for me to bring last summer into focus. While it already has that sense of distance – that notion of another place, another time that one day shall resolve into sepia tinted picture frames in my mind, smelling of nostalgia and youth – the events themselves are too fresh in recent memory to make sense, too raw and deconstructed, filled with a surfeit of emotions and half-remembered visions that time will have to edit down to what really mattered, what actually transpired both externally and internally in the two plus months I spent traveling in New Zealand and Australia. 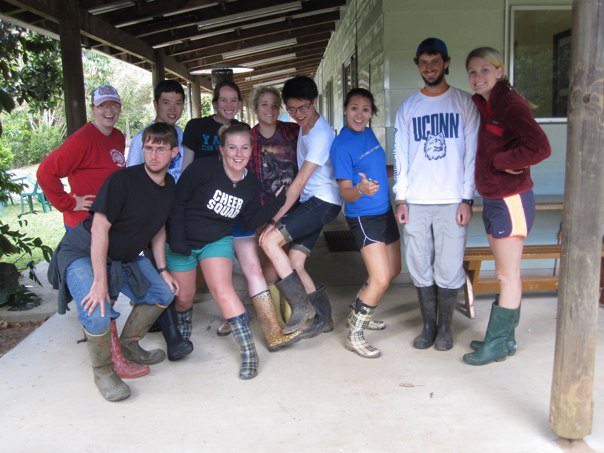 < Right now, almost four months since my return, my recollections of SFS are all jumbled together in my mind, a pleasant mélange of a summer spent abroad, a summer spent in the field. Moments of high drama and wondrous beauty—drifting face up under the misty curtain of a waterfall in ice cold water, bungee jumping off the Auckland harbor bridge, and spotting cassowaries in the Daintree—are juxtaposed against more pedestrian moments: “KP” dish-washing shifts, sipping tea in class, pick-up volleyball games, and endless bumpy road trips in the SFS vans. You get to a point in your experience when you realize that you are not on vacation, that there is something about the program that is almost allergic to touristy cliché. As an SFS student, I certainly got to see some amazing sights, and I certainly got to enjoy plenty of the stereotypical experiences any American visiting Australia for the first time should. Yet in the end it was something more than that. SFS was not just a photo album of beautiful places (I stopped taking photos halfway through). Nor was it a nosedive into an idealized notion of real Australia; it was life, plain and simple. It was a group of people amicably lost together in the woods, eating, working, sleeping, sometimes complaining but always searching, together. And that community, that framework of life was what felt most real to me, more so than the rainforest, the mountains, or the eccentric locals.

In short, SFS gave me a summer that doesn’t quite fit in with whatever system of compartmentalizing life experiences I’ve come up with for my life, and I kinda like it that way. 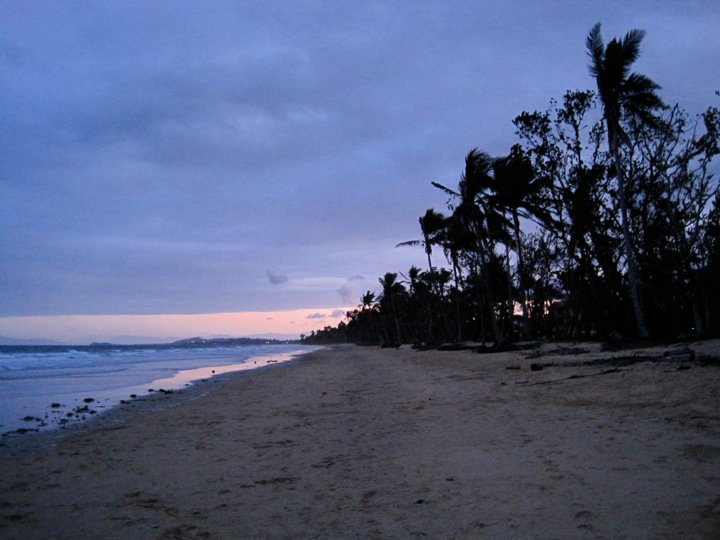 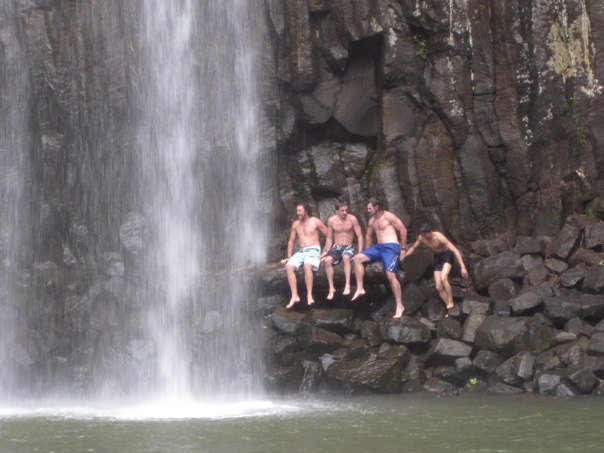 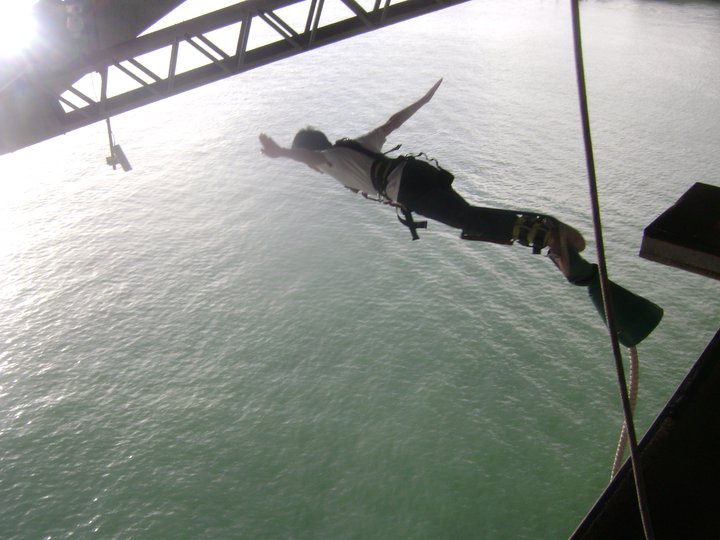 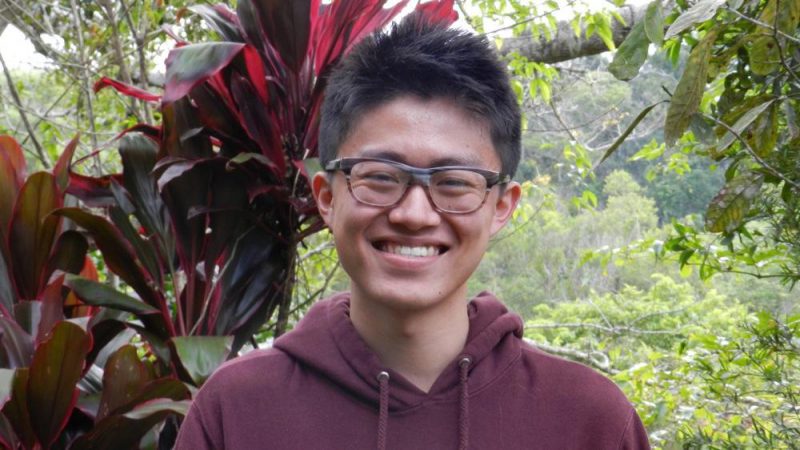