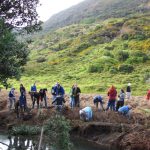 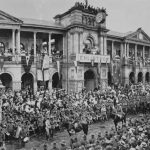 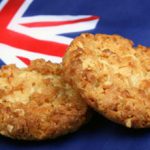 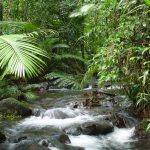 Biscuits, Soil, and Slang: How a Neutral Observer Compares New Zealand and Australia

As my return to SFS and preparations for the summer programs draw close, I have been reflecting on some of the broad similarities and subtle differences between “Kiwi” (New Zealand) and “Aussie” cultures and of the ties between the two nations. Having lived in New Zealand longer overall, but spent more of my adult life in Australia (and seeing as I’m an immigrant to both countries), I think I’m a fairly neutral observer of these matters!

At first glance Australians and New Zealanders are very similar and lead similar lifestyles. The physical environment of the two countries, however, is largely different and the interactions between people and their environment has led to differences in resource use and management.

It was a discussion about these similarities and differences with former SFS President Paul Houlihan that led to me devising the first Australia-New Zealand Rainforest Management Studies summer program in 2007. In this program, students explore the effects of similarities and differences in biogeography, settlement history, land-use patterns, social and political structures in the two countries. I am very excited to lead the program again in 2012.

Australians and New Zealanders have much in common. Both countries are islands in the same part of the world. Their largely urban societies both grew out of colonisation by the British and suppression of indigenous peoples and, as former British colonies, the two countries share a common war time history.

ANZAC Day, on the 25th of April, is a day for both Australians and New Zealander’s to commemorate the anniversary of the Australian and New Zealand Army Corps (ANZAC) first landing on the Gallipoli peninsula in 1915. ANZAC Day is marked with a public holiday, dawn services and parades, and often the consumption of copious quantities of ANZAC biscuits.

Though Australia took the lead in establishing ANZAC Day commemorations, New Zealand can probably claim the first published ANZAC biscuit recipe, appearing in print in 1916. These biscuits (cookies) were a nutritional, long-keeping sweet treat sent to the troops fighting overseas.

As the war drew on, many organisations devoted a great deal of time to making ANZAC biscuits, and they remain popular – no traditional recipe book in either country would be complete without an ANZAC biscuit recipe and they’re a regular standby of home baking, school fetes, and fundraisers even today.  Here’s the recipe:

Now despite this common battlefield history (or perhaps because of it), Australians and New Zealanders both love to insult each other with jokes. In both countries, humour is often irreverent and ironic, and it is part of the humour to tease those you’re comfortable with. Traditionally, Australians make lewd jokes about New Zealanders and sheep while New Zealanders question Australians’ intelligence.

When former New Zealand prime minister Robert Muldoon was asked about emigration from New Zealand to Australia, he replied that these migrants “raised the average IQ of both countries.”

There’s also the differences in vowel pronunciation – Kiwis apparently say “fush and chups” whereas Aussies say “feesh and cheeps” (fish and chips) for our favourite take-away food. And then there’s the smirking over Aussies’ insistence on calling their jandals (rubber footwear) thongs and Kiwis calling their eskis (coolers) “chilly bins” – which sounds like chilly buns because of the vowel thing.  Since to an Australian I still speak with an obviously Kiwi accent, there’s no way to avoid this friendly banter.

But what of the environment and natural resource management? What makes it so interesting to compare Australia and New Zealand in the Rainforest Management Studies summer program? Although the two countries have a lot in common, they have been subject to different environmental influences that have resulted in significant differences.

Most of Australia has relatively infertile soil and experiences low or highly variable rainfall whereas New Zealand receives high, relatively even rainfall and has nutrient-rich soils. Australia has native mammalian predators, New Zealand does not. Although rainforest occurs in both countries, there have been different pressures on these ecosystems and different responses to conservation and management problems.

Read more about Amanda Freeman and her research 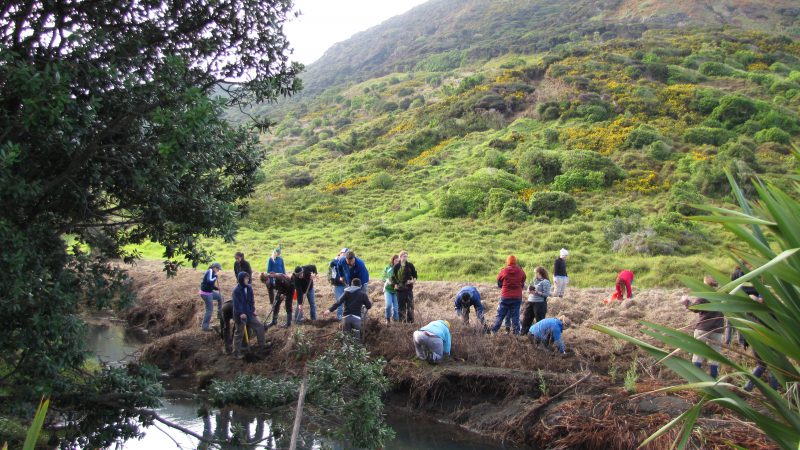 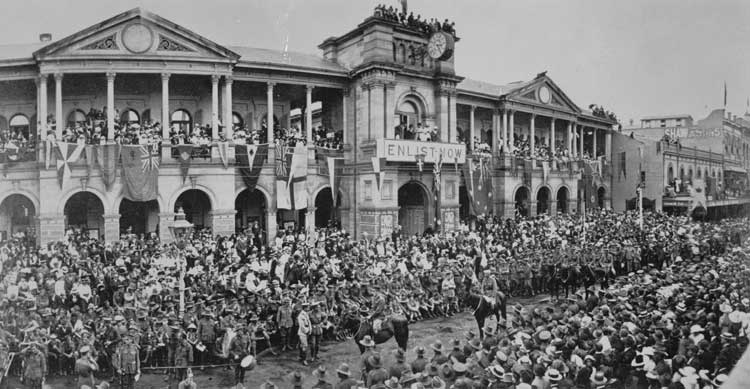 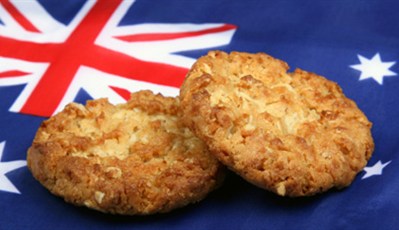 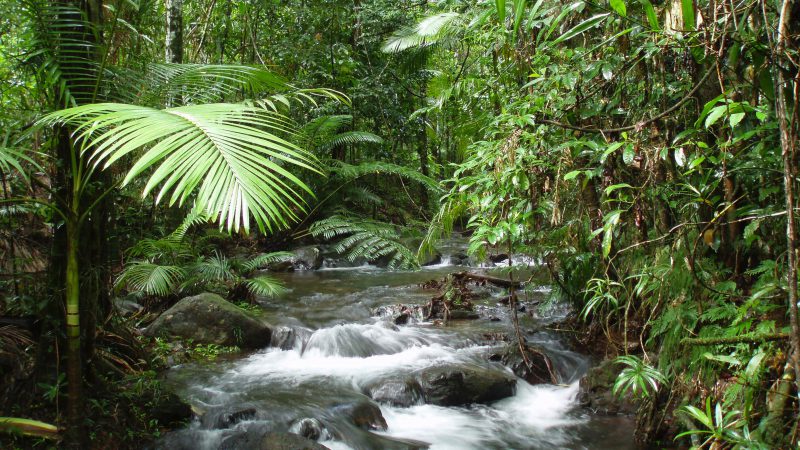