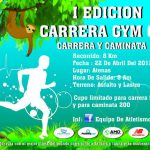 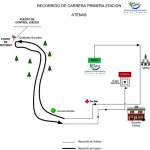 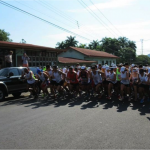 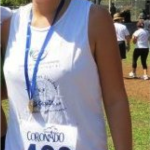 April 22nd was Earth Day, and both our students and the community of Atenas celebrated. One of the town’s gyms, Gym CAFI organized an eight kilometer race to celebrate the beautiful place we live in, both Earth and Atenas. The poster described the race as “la mejor ruta con el major clima del mundo, corre junto a la flora y fauna más exuberante” – the best route with the best climate in the world, run by the most exuberant flora and fauna. More than 200 people participated in the race, including some SFS students: Patrick Ronay, Sarah Labella, Hannah Richardson, and Elise Fiala. It was of great pleasure for us to hear that Patrick placed 14th in the race.

The students described the race as a great experience. Although the route was hard because of the hills, Patrick liked that the fact that it was a loop: “It was cool that it was a loop because I got to see the girls as I was going down the hill and they were going up. We smiled at each other and for me that was like cheering each other on.”

or Hannah the race was “a great way to  kick off the last week of the program, interact with the community and take a step back as the mountain we ran up gave us a new view of Atenas and a refreshed mentality to live presently and enjoy our time here, eight degrees north of the equator.”  In addition, the race allowed the students to strengthen their friendships as they finish up the program and head home. For Patrick it was as a happy moment, especially at the end of the race when Sarah was so happy to see him place: “[she] was so proud. She was surprised and joyous; it was really nice.” 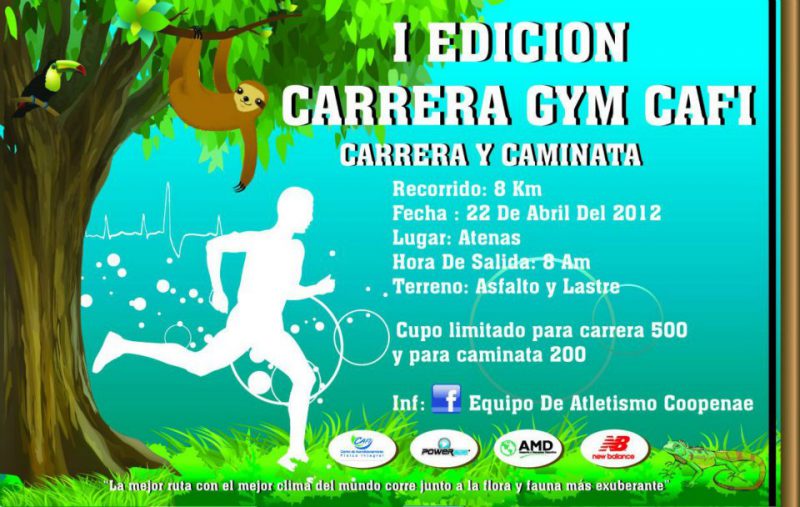 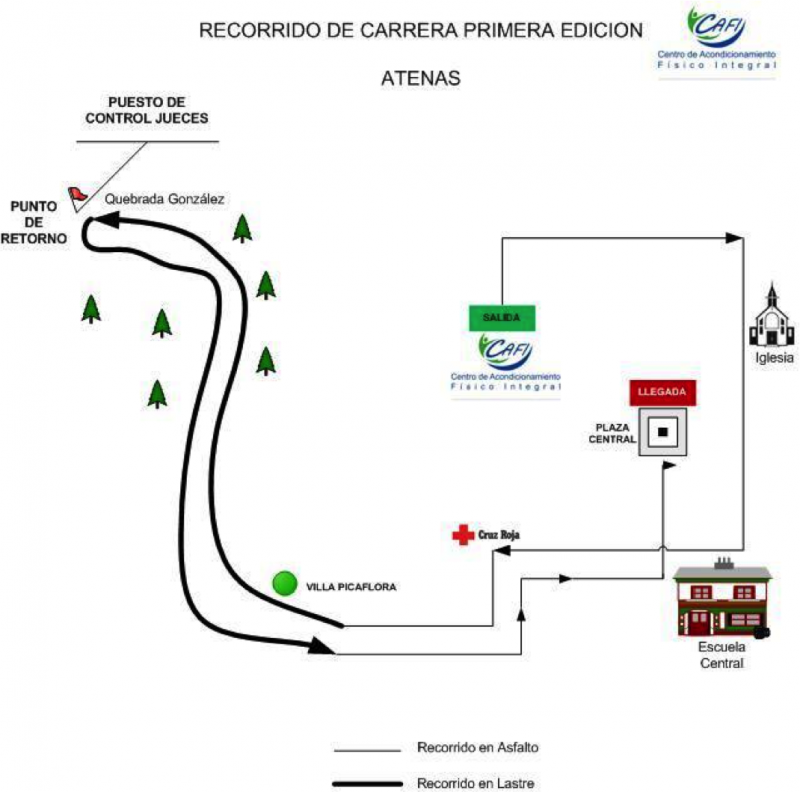 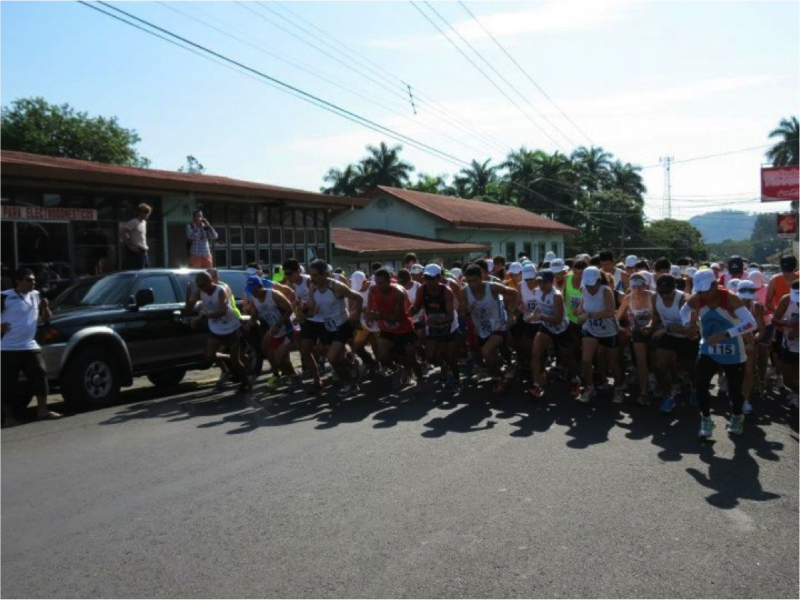