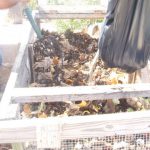 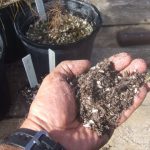 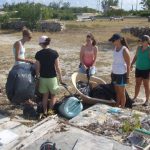 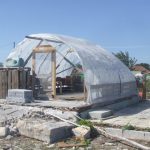 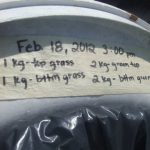 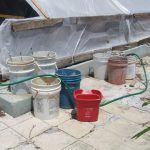 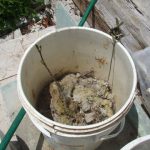 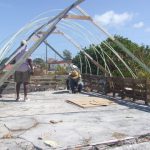 Mangrove ecosystems are well known for their role as habitat for important marine and estuarine species, as well as in protecting shorelines from erosion. In many coastal areas, tourism development has resulted in the destruction and/or alteration of these ecosystems.  Maintaining, restoring, and promoting the structure and function of mangroves is important to the local natural resources. As South Caicos prepares for the advent of tourism, mangroves are increasingly threatened.  It is our hope that the Center for Marine Resource Studies can establish local protocols and procedures for growing the three common species of mangrove to be used in local restoration projects.

I offer to share my knowledge on greenhouse operation and organic gardening, with the specific goal of establishing a “Demonstration Effect” Production Unit (DEPU) at the Center, within the framework of permaculture. Permaculture was developed by Bill Mollison in Australia to take advantage of seasonal cycles of rain and population dynamics. Combining growth cycles of plants and animals within a confined area, Mollison staggered meat production with composting, to fertilize crops for humans or animal feed.

Permaculture took off in the sustainable development community and now is practiced throughout the world. The DEPU has three components: a) Composting the daily biodegradable refuse from the Center’s kitchen as a steady supply of compost; b) Hydroponics using recycled containers filled with compost to grow mangroves and vegetables (tomatoes, peppers, etc.); and c) Greenhouse to control humidity, evapo-transpiration, and the amount of solar insolation received by the plants throughout the day, as well as around the clock controlled access to the plants and parameter monitoring.

The potential for community outreach and training is two-fold: a) Our students will greatly benefit from learning about permaculture, for their personal growth and development; b) Local educators, community leaders and the community at large could attend a regular series of permaculture workshops, so local food production and mangrove restoration could be expanded.

Currently, we are exploring building a greenhouse with locally available materials, mangrove seedling collection methods, holding time, container size, soil types and watering schedule, as some of the factors being studied. 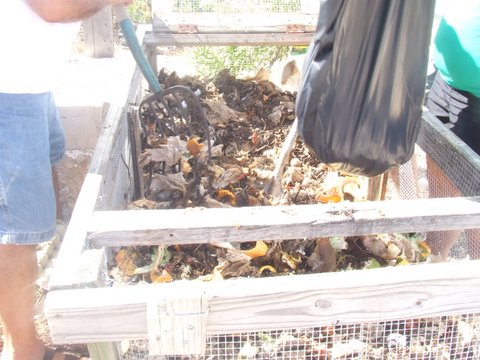 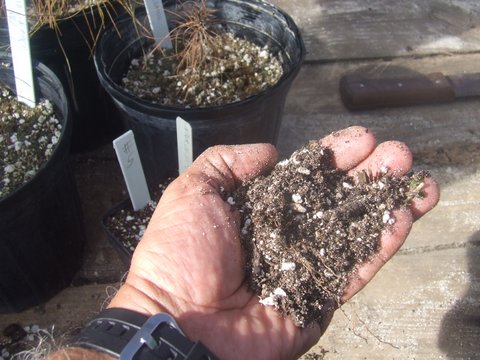 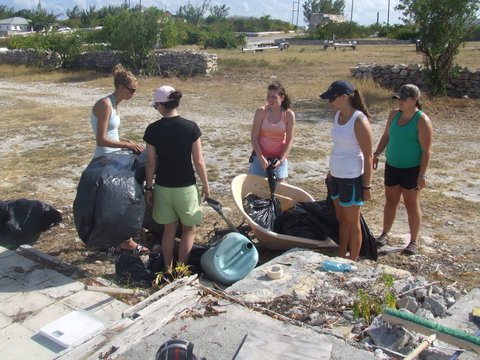 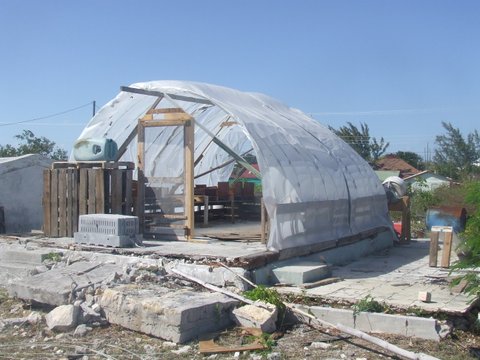 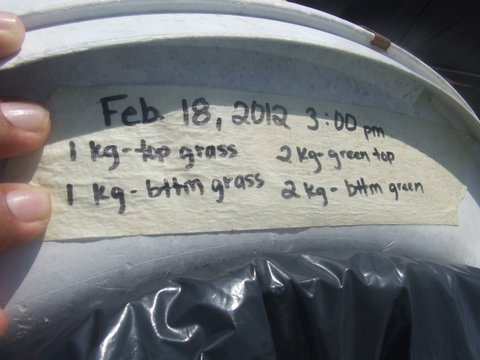 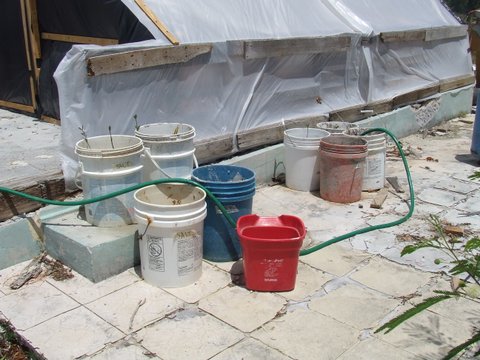 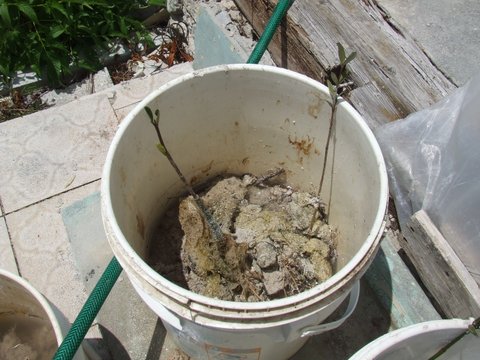 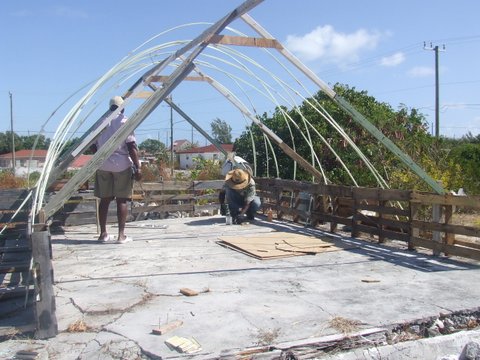