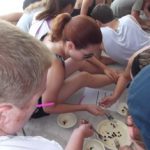 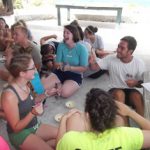 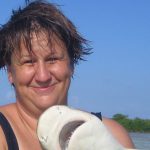 Tragedy of the Commons & the “M&Ms Game”

Academics are now in full swing at the Center, and we had a particularly fun session discussing the so-called “Tragedy of the Commons.” Rather than sit in a stifling hot classroom discussing what Thomas Hardin wrote 35 years ago, students participated in the so-called “M&M’s Game,” which plainly illustrates how self-interest overcomes common good when access to a resource is open to all.

I did not help matters by repeatedly changing the “rules” of the game, thus mimicking what can happen in the real world, with the occurrence of climate change, hurricanes, and other calamities. Students were separated in eight groups of four, representing eight oceans and seas, and they used very basic “gear” in order to try and harvest peanuts and raisins, representing fish of two different values.

As the game evolved, so did the gear, and they progressively were allowed to use their hands, and then forks, again illustrating the reality of technological improvement. The replenishment of their “stocks” from one round to the next depended on how much they had over-fished, and a handful of students had to pass a turn because they had failed to harvest the two peanuts that are meant to represent the minimum catch for survival into the next season.

Everything went according to script and the situation deteriorated from round to round, until I threw everything in complete chaos by allowing students to move to another “ocean” once they had completely wiped out their own, a sad illustration of what too often occurs at sea. 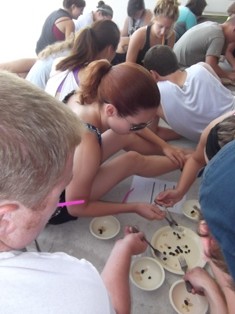 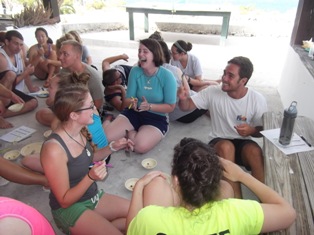 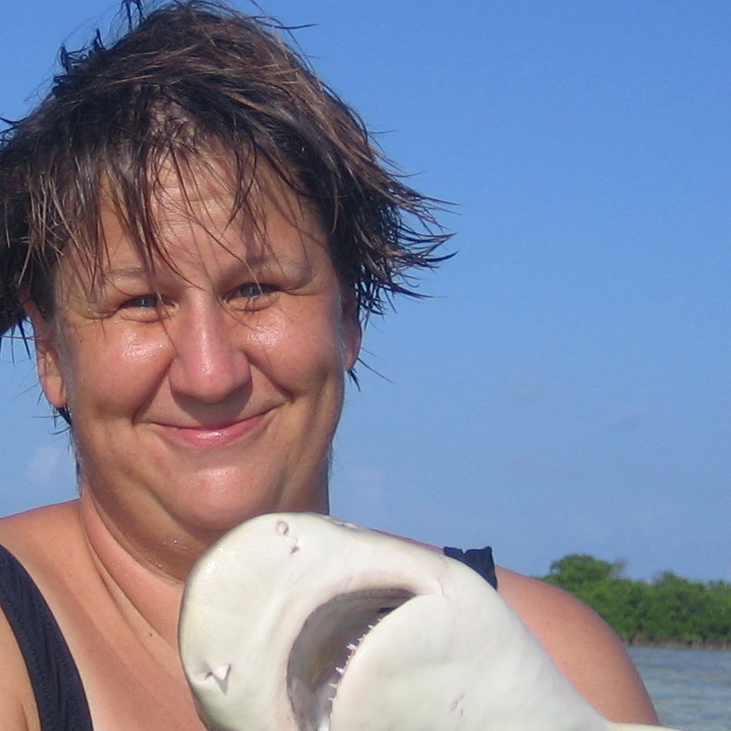