Soaking Up the Wild and Vast Nature of the Serengeti Plains

After an early start from Moyo Hill Camp, the SFS convoy headed north, traversing Ngorongoro Conservation Area, and had an interesting educational stopover at Olduvai Gorge – one of the “cradles of mankind” – before reaching Serengeti National Park. Serengeti National Park is known for its endless savannah grassland and its abundance of carnivores, as well as being the home of the “great migration”: a spectacular scene when hundreds of thousands of wildebeest, zebras, and antelopes move in vast herds around the Serengeti seeking pasture and water! 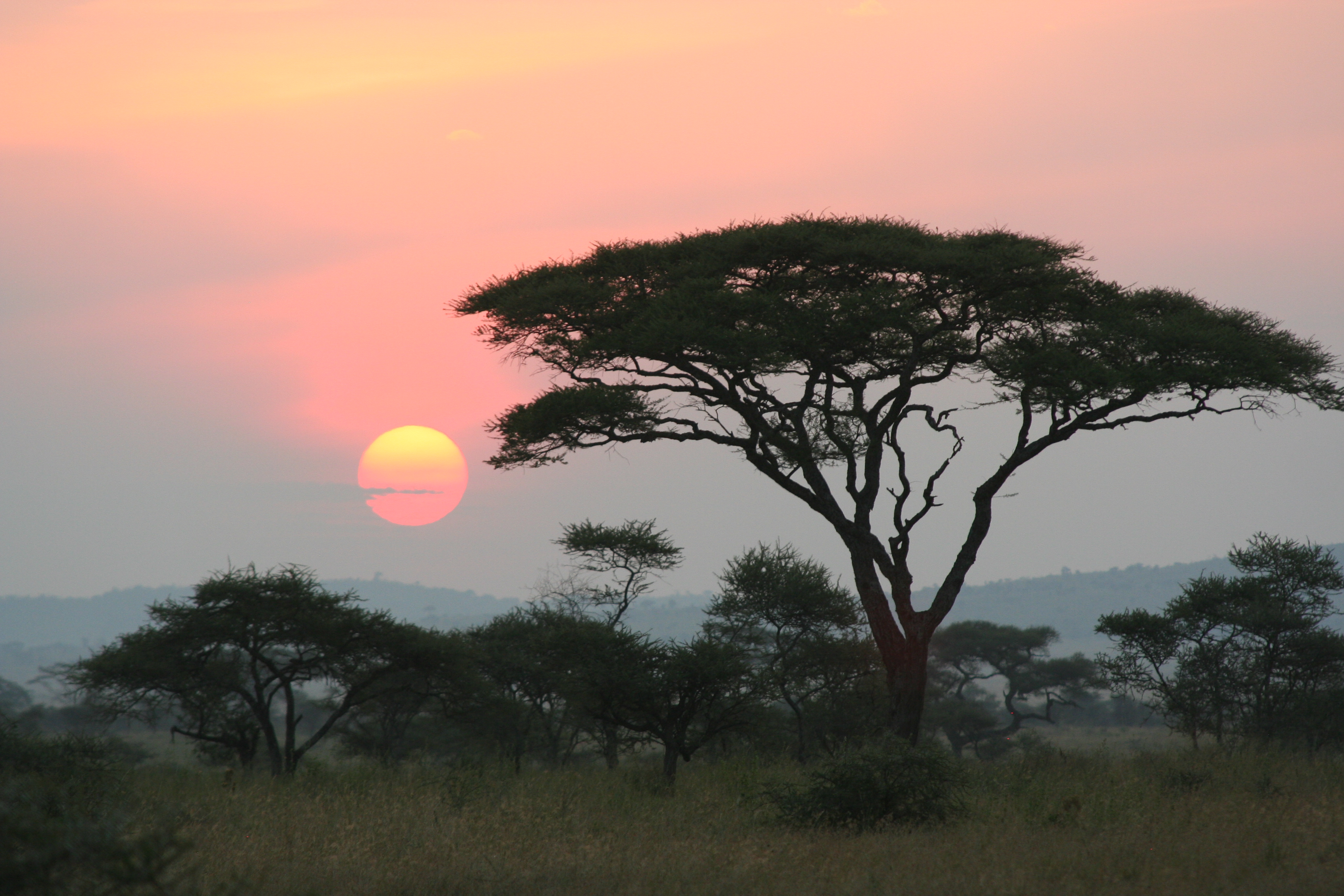 The Serengeti field days started early to partake in wildlife and conservation exercises and have as much time as possible finding and watching wildlife. During the heat of midday, students rested back at Dik Dik camp. Early afternoons were filled with interesting guest lectures – for example, learning about the ecology and relocation of wild dog from a wildlife veterinarian, and the tasks and challenges of national park management in the Tanzanian system. Late afternoons were used for game drives where students vied to sight leopards, lions, cheetahs, beautiful birds, elephants, and other amazing wildlife. Over 5 days and 4 nights, students and staff alike were able to soak up the wild and vast nature of the Serengeti plains.

Returning to Moyo Hill camp was like going back home after a long vacation. It seems like only a week ago that the students arrived here, bleary-eyed and exhausted at the beginning of the semester, with seven whole weeks stretching out endlessly before them. On that first day, seven weeks seemed like so much time! Here we are, at the end of their time in Tanzania. Where did it all go?

It is time to say their last goodbyes to all the people they have met in Tanzania and pack up in anticipation of meeting other wonderful staff and characters in Kenya.