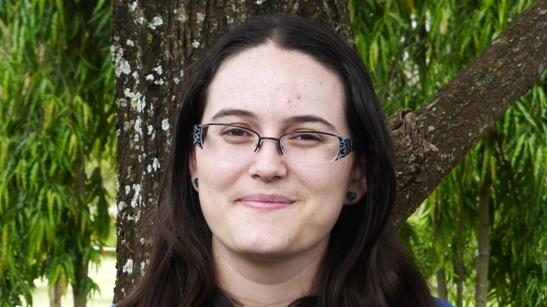 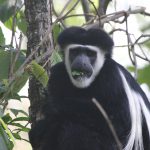 I have been looking forward to our expeditions since well before we set off. Now we have just returned from our first expedition and it did not disappoint! Spending 6 days in Tarangire and Arusha National Parks, we had a mixture of lectures from the community and park officials, as well as many field exercises. In Tarangire we undertook an elephant exercise where we counted all of the elephants we saw, and aged and sexed them. On our first day we saw two cheetahs resting under a tree, and on the second day several of us saw lions and a leopard.

The two parks were very different in terms of the environment. Tarangire was a lot of grassland and bushland, whereby Arusha was very hilly and heavily forested. Arusha National Park is well known for the black and white colobus monkey, of which we saw plenty. In the area around our campsite, it was not uncommon to see them swinging through the trees or hear them communicating through the night. 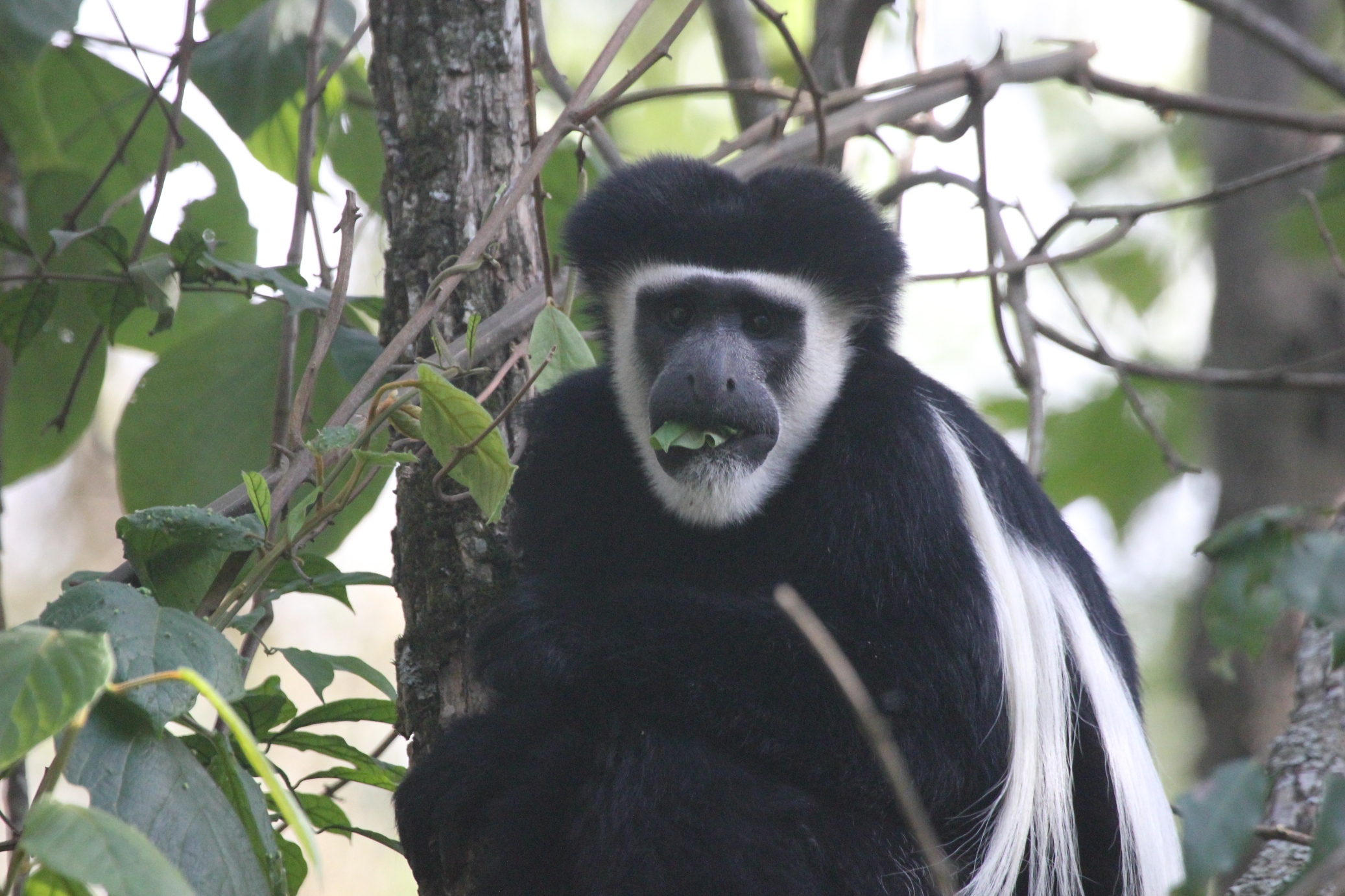 In Arusha we completed a waterfowl count at the large soda lakes inside the park. As we drove around the edge of the lakes and counted and identified all the waterfowl that we saw, we realized that the identifying part wasn’t always easy! We did see some pretty cool birds though. The lakes are known for large groups of flamingos and we were definitely not disappointed! There were about 5,000 flamingos in the lake while we were there which was amazing to see. Additionally, while doing the waterfowl count we spotted a hippo in the middle of the lake which was very exciting.

I can’t believe all the amazing things we’ve seen and done so far, and it has only been one month. I am even more excited for the rest of the semester now! 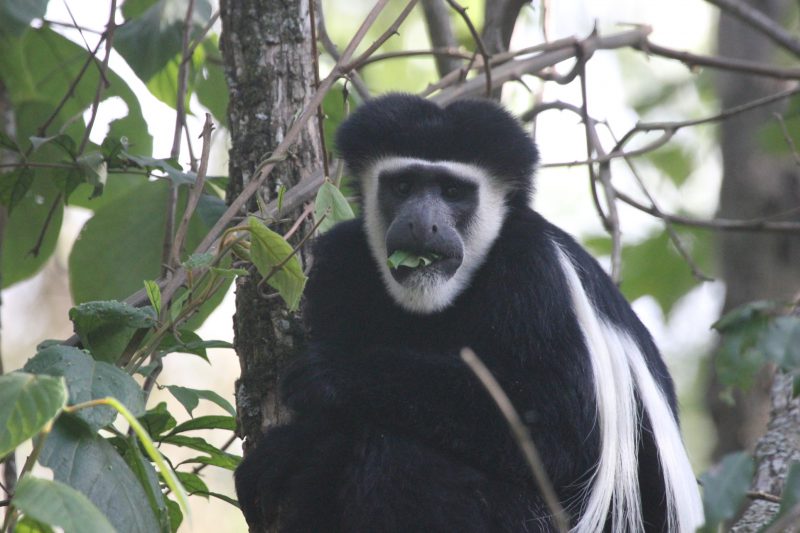