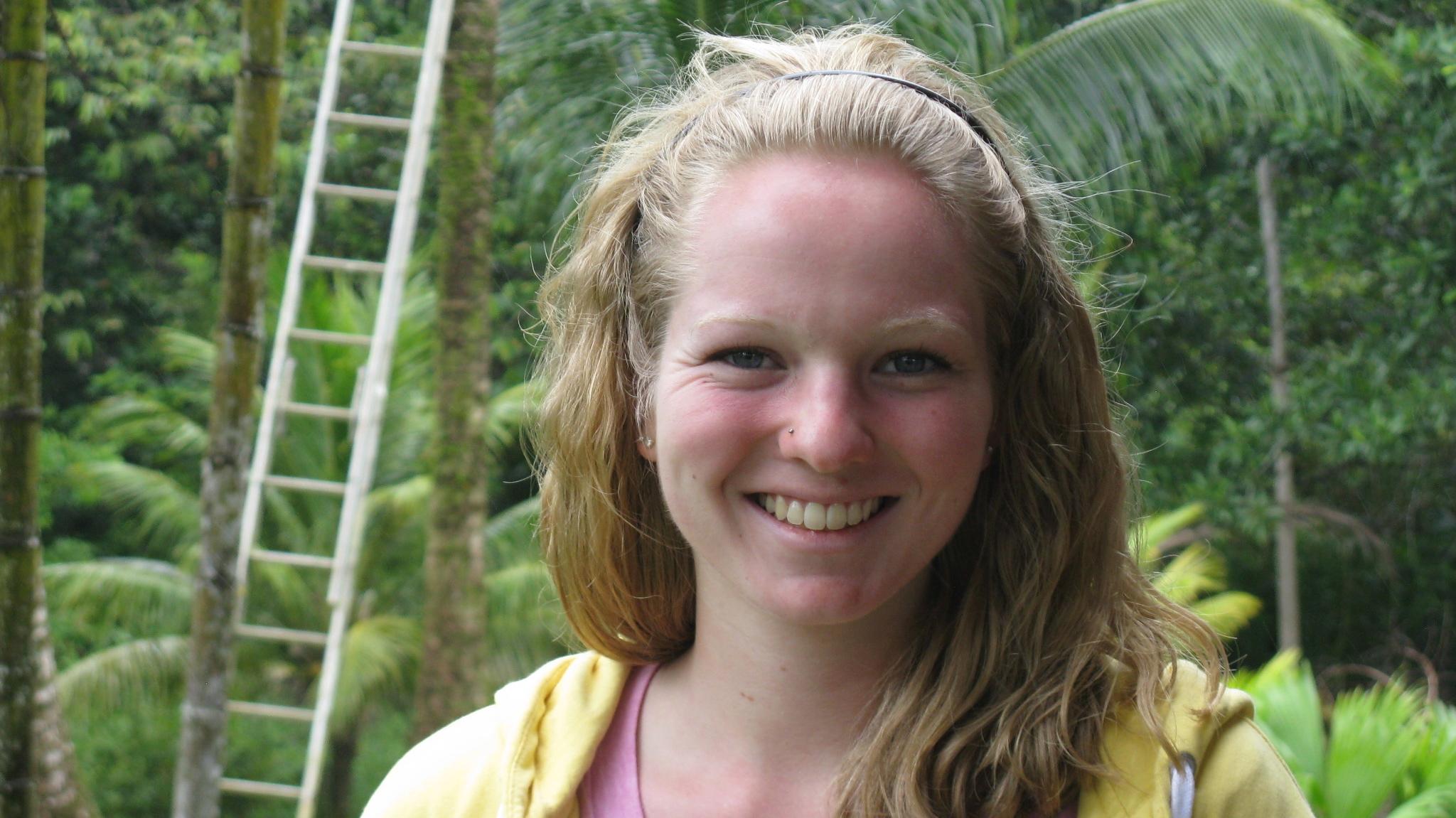 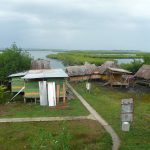 Introduction to the Ngobe

This Thursday we were introduced to the Ngobe people, an indigenous group found on our island as well as all over Latin America.  On our walk to their village, we were told that we should act cautious and shy to make the villagers feel more comfortable. Once we arrived, we were greeted by the residents, many puppies, a pig, and a huge turkey.

We met Robin, a twenty year old, who gave us a tour of his land. We saw his house, which was hand built with wood cut from the forest. All of their drinking water came from a tub which was left open during rainstorms, and much of their fruit came right from their backyard. It was very eye-opening to see firsthand how they live. We learned how to cut open a coconut with a machete, how to tell if a rose apple is ripe, and what kind of food grows well in the area. We learned the names of various plants and trees and which fruits were edible and which were used for medicinal purposes.  We ended the day with collecting ripe cacao fruits and smashing them open on trees. The inside looked like an alien, but the fruit was delicious. We then said our goodbyes and went back to our inn. What an eventful day! 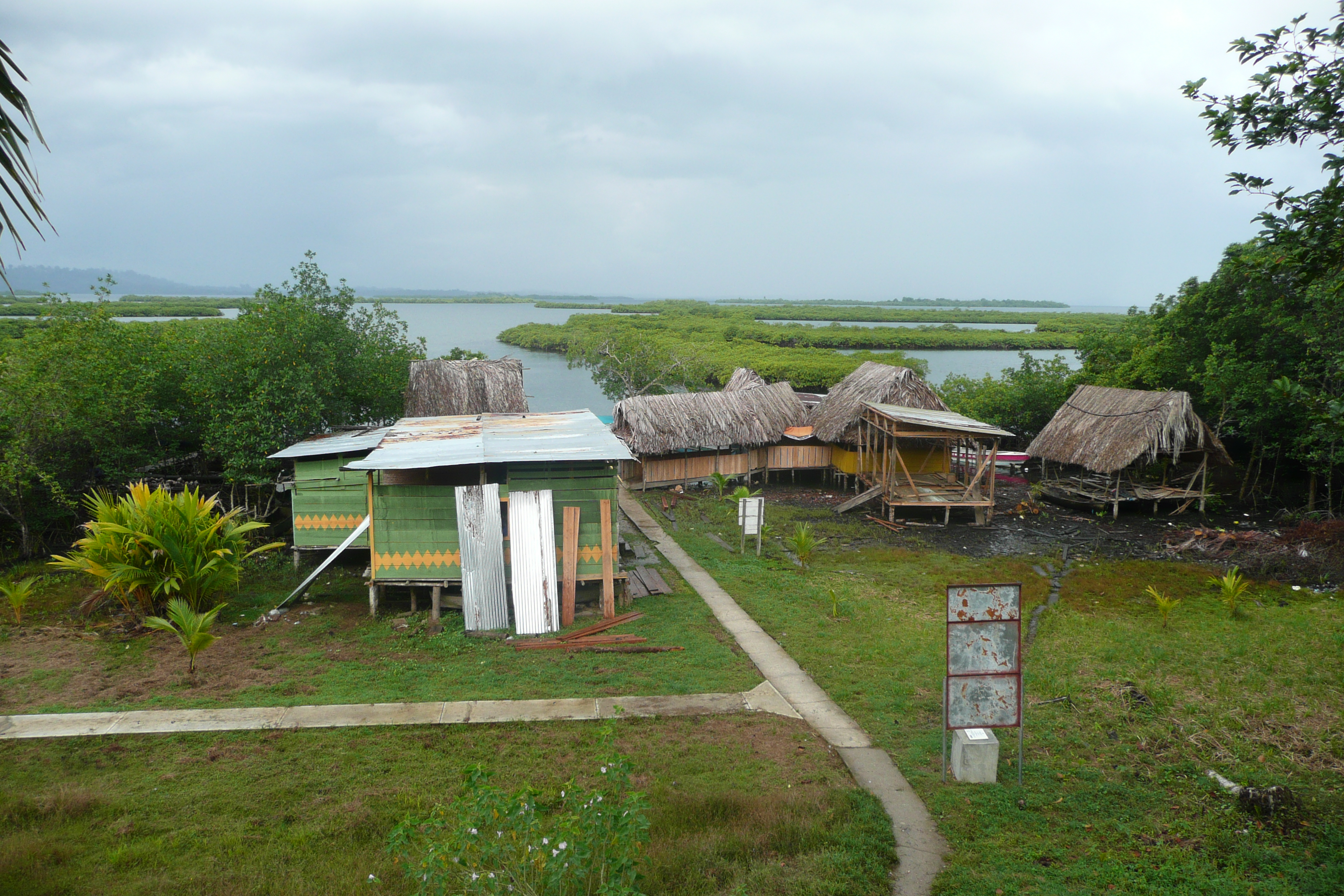 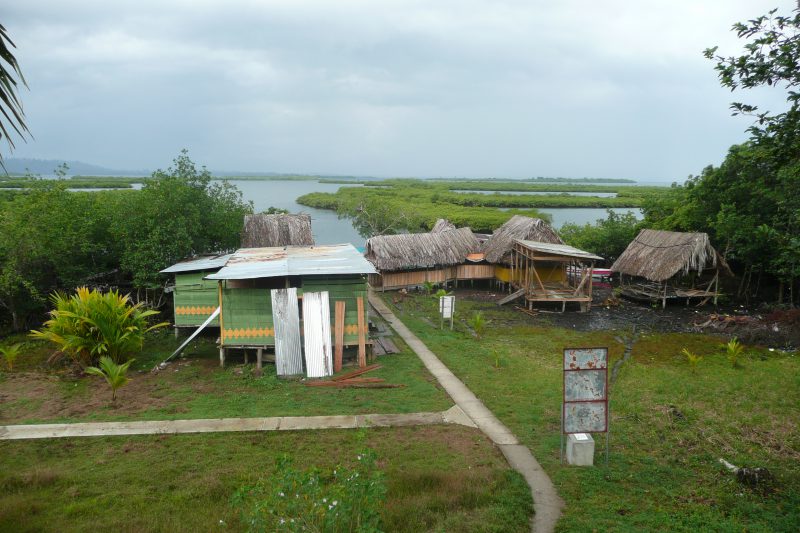