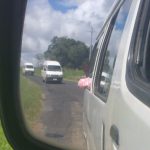 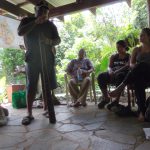 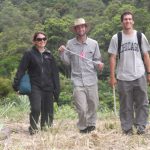 Being relatively new to the SFS Centre for Rainforest Studies (I arrived a mere three days prior to the students), it has taken me a bit of time to settle in. I’ve spent the last couple of months learning how to navigate large vehicles through the Gillies highway, bonding with students over Game of Thrones, attempting to appear coordinated during Zumba (taught by a student who instructs it back home), learning various bird calls, in addition to getting to know the ins and outs of helping run the Centre. 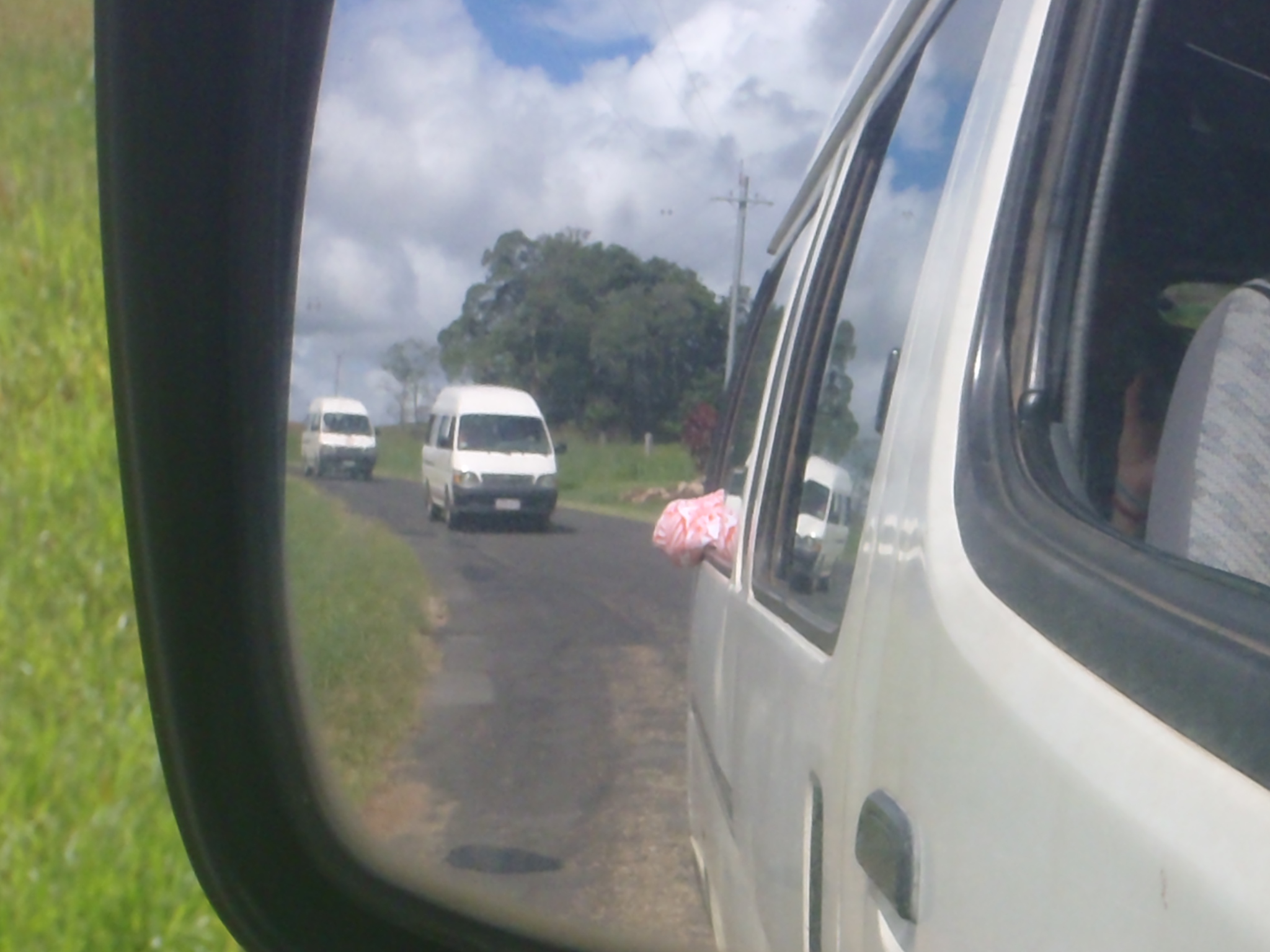 More recently, the past few weeks (minus our time in Daintree which I’m sure you’ve read about in some other blog posts) have been spent doing Field Exercises (FEX), which are used as an introduction for the students’ Directed Research (DR) projects, which are done at the end of the semester. They offer an in-depth glimpse into field work with each professor who teaches the students about relevant research in their field of expertise.

This past week the students participated in their FEX for the socioeconomic course, which is the course I am interning for. This FEX, unlike the rainforest ccology course, was not spent in the field looking for yellow belied gliders’ feed and den trees while attempting to avoid the disgustingly large tiger leeches (I’m not a big fan of the blood-suckers), nor did it involve counting tree seedlings in multiple strips which was done for the forest management course. Instead, this FEX has consisted of predominantly discussions with guest lecturers regarding carbon farming and the Australian Carbon Farming Initiative. 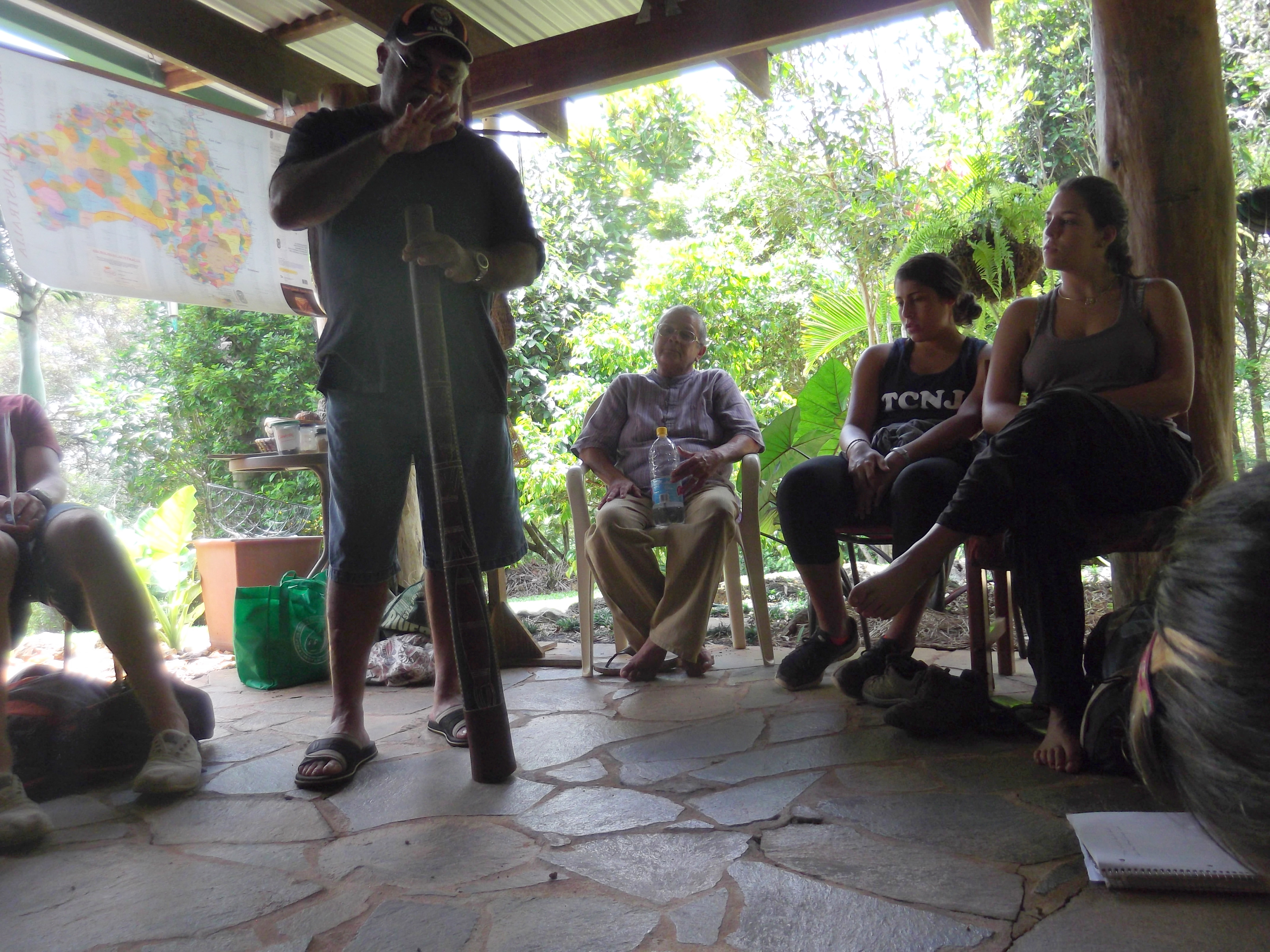 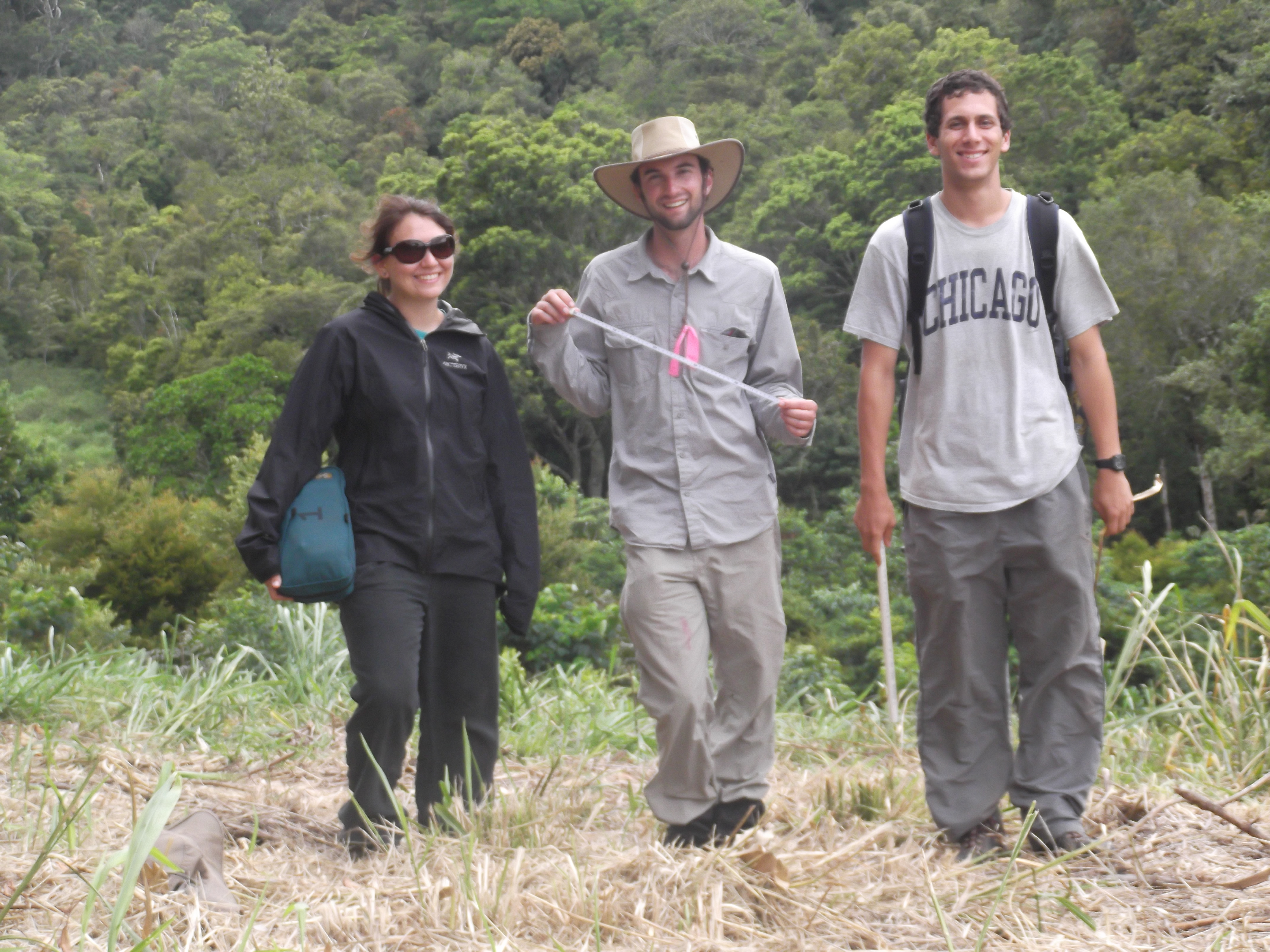 < We spent the first day learning about Aboriginal culture from Doug (a local who had welcomed us to the country early in the semester) and his sister Syb. The next day we spent on site where we welcomed Dr. Colin Hunt whose work has been published on forests and their future impact on climate change policy. During the day we had a lecture, Q&A with Dr. Hunt, and spent time measuring trees located in both old growth and new growth areas near the dongas (where the interns live) in order to calculate how much carbon they sequester. Additionally, early in this upcoming week actually get the chance to visit a carbon farm in the area! So all in all, the week (like most) was chockablock full, but we all learned heaps and still found the time to zumba. 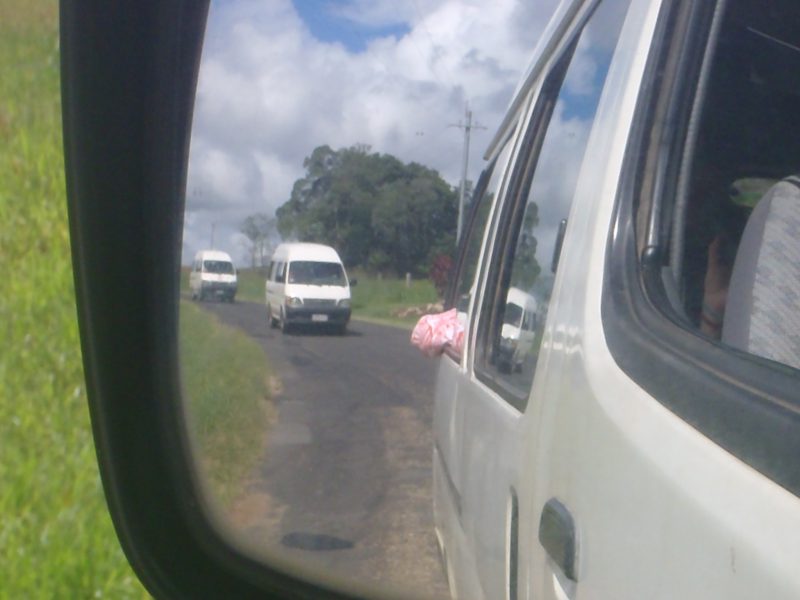 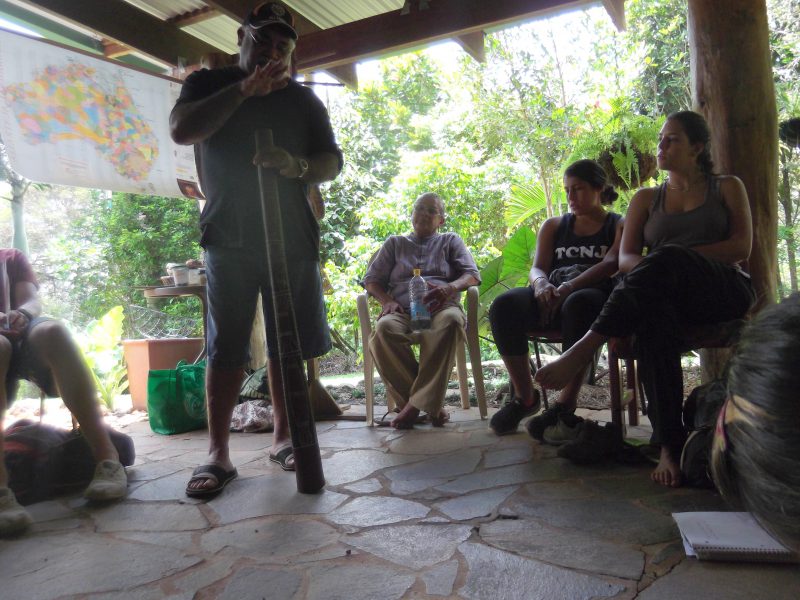 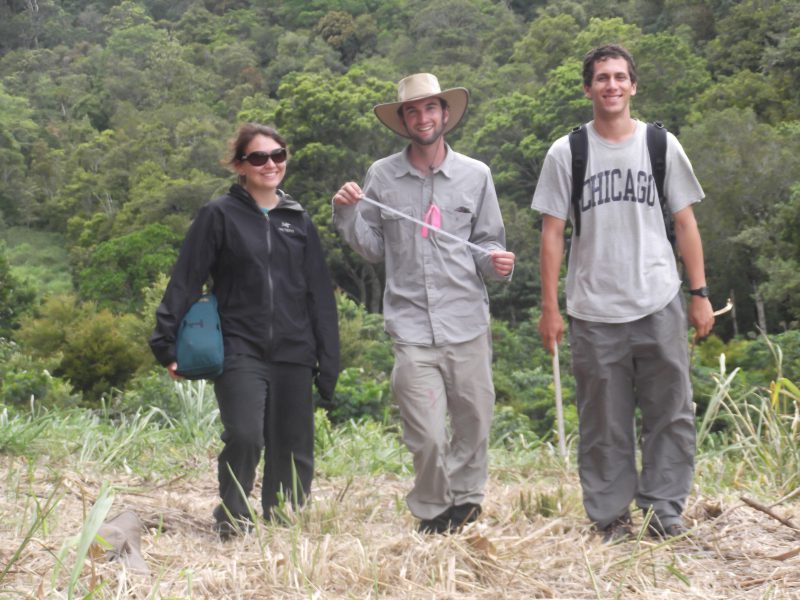