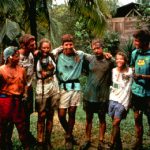 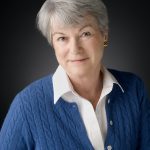 Happy Earth Day! Around the world, more than one billion people are expected to participate in events and activities to promote a healthier planet. To mark the occasion, we sat down with Board Chair Terry L. Andreas, one of the organization’s founders, to hear her thoughts on the accomplishments and evolution of the School since the first programs were launched in the summer of 1981. Read her interview below with Priscilla C. Deck, Vice President for Institutional Advancement.

Priscilla C. Deck: When the idea to establish The School for Field Studies first came about, what did you hope to achieve? What was the philosophy and inspiration behind it all?

Terry L. Andreas: At that time, if you went around saying ‘environmental education,’ people responded by saying, ‘Well which is it – environmental or education?’ We thought those words should go together. From what we observed, people kept focusing on saving the trees on their own block and in their own backyard. That’s a nice thing, and I don’t fault it, but we didn’t think it would go very far in saving the planet. We thought students needed to know something about the larger world. Also, we thought people would learn things faster if they were doing them. And that is something I absolutely still believe in. Most other people believe that too now, but it was not true then.

PCD: How were the very first program themes and sites chosen?

TLA: No one else was doing this, so there wasn’t a model to follow. For the first five years, we only did summer programs, which meant we had to re-hire every teacher every year. So, we hired good field science researchers, and asked them what they wanted to do. But, after that, we developed a core curriculum and our Five Year Research Plan, and then we could hire faculty who wanted to learn and study the same things we did. And that’s a lot easier! It really is.

PCD: Well, I knew that pedagogically SFS had always been cutting edge, but I never realized how deep that went.

TLA: ‘Cutting edge’ is a nice soft way to say it. Sometimes we were blunt and dumb — out there in the front, like a small bulldozer trying to clear the way.

PCD: As the organization evolved, and the focus shifted to specific communities and locations, how did that come about? Was it all sort of coincidental or serendipity or…

TLA: In a way it was. We began to find that we could really work closely with a small town or a small community and do what they wanted us to do. Giving a project over to the community became a real part of the experience for the students. They not only found out that plastic bags were clogging the sewers, for example, they were also sharing the information with the community. Then, they turn the responsibility over to the community to decide what to do about it.

PCD: And how about deciding on specific sites? Why did we establish ourselves in Costa Rica rather than Ecuador, the Turks and Caicos rather than Alaska…how did it all come about?

TLA: Every decision and site choice was completely different. But for each one, we would ask: ‘Does the community want us?’ and ‘Can we easily feed and house our students?’ and ‘Are there teachable issues there?’

PCD: Those are essentially the same questions we are asking now in our new program development initiative.

TLA: Exactly. In many ways nothing has changed except for the fact that we’ve gotten better at doing it.

PCD: In the early days, we had many domestic programs. How did we make the decision to shift away from that?

TLA: What we found was that American students, if they are studying in their own country, they think they know the rules, the laws, and the reasons. They aren’t open-minded enough. If they go to a place where they don’t know the laws and the culture, they are much more alert and open to information.  And also, we found that going abroad was more attractive to students who were looking to spend time away from their home school. Marketability of a program cannot be underestimated. If they are not tempted by the location, they do not go. And that makes sense. We all operate that way. 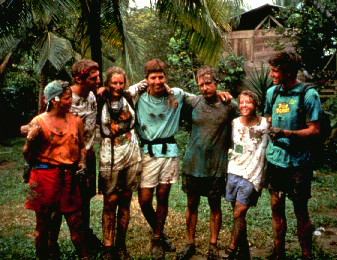 PCD: Earth Day is on Monday. What would you say to people celebrating this occasion?

TLA: We ought to be glad that people are finally paying attention to the planet. I mean, when we started SFS, every issue looked like it was too big for any one person to do anything about. But, when you come off a School for Field Studies program, it doesn’t feel overwhelming any more. It feels doable. You can go home to your own community and say, ‘Let’s look at our water quality, analyze the results, and take action.’

PCD: In the 1970’s, with the first Earth Day celebrations and the passage of the Clean Air and Clean Water Acts, there was significant momentum behind the environmental movement, but in the 1980’s when you were establishing the School, the movement had started to lose steam. What negative attitudes did you encounter?

TLA: In those days, it seemed like everybody thought caring about the environment would spoil their business, cost them money, and make them change their way of life completely. People were afraid that they would not be able to live their lifestyle because plastic and gasoline would be taken away. Events like Earth Day helped show people that they might have to change their lifestyle a little bit, but you don’t have to give up everything and become an ascetic. People mistakenly thought, ‘If you are interested in the environment, you have to suffer.’ Well, that’s just not true.

PCD: The business world is catching on to that now.

TLA: Yes, and really, everyone is. Or, at least, people are thinking about it and asking if there are better, cleaner, and more sustainable ways of doing things. Earth Day does a lot to raise awareness, simply by calling it to the attention of people that their children might not have clean water to drink. And at SFS, I hope we go one step beyond raising awareness and really show students how to solve these problems. 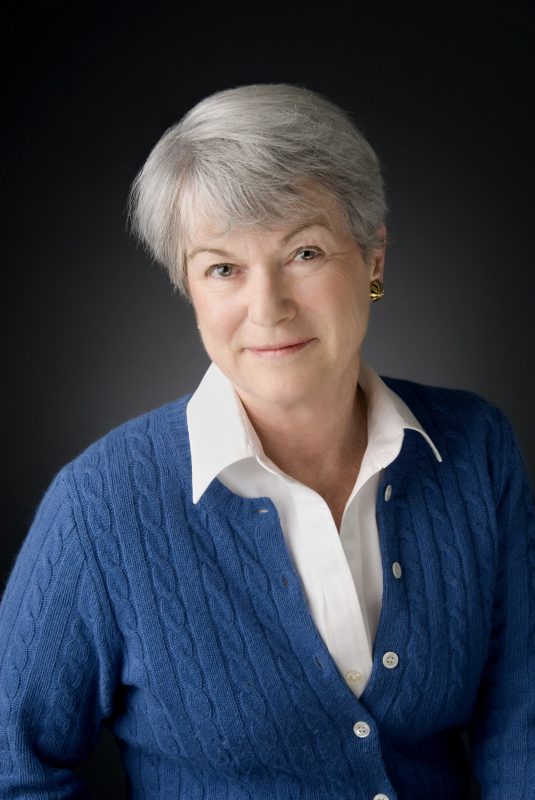