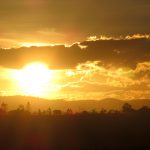 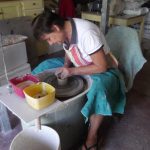 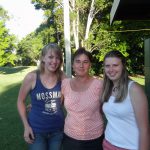 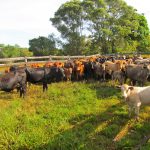 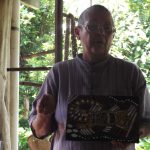 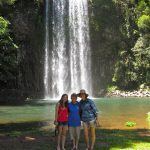 “Walking in the Footsteps of Our Ancestors”

Most of us at the Center for Rainforest Studies came to Australia eager to experience genuine Australian culture. But with only the occasional jaunt into town, life in the tropical rainforest can feel isolated from the outside world. During our homestays this past weekend, however, we were finally able to immerse ourselves in Aussie culture and form meaningful connections with members of the local community.

I (Mackenzie) spent the weekend exploring waterfalls and sipping massive quantities of tea with Penny, a woman who owns a 160-acre cattle farm in Tarzali. What I enjoyed most about getting to know Penny was listening to her profuse stories about her family, friends, and her experiences living in various parts of Australia. One story in particular stood out: Penny was recently part of a cattle drive, on horseback, from  the western border of Queensland to Western Australia: an epic expedition more than 1000 km long. On Penny’s farm, I myself had the opportunity to dabble in cattle herding, or rather, flail my arms in the air and holler as I vainly attempted to make stubborn cattle move from paddock to paddock.

At another farm where guinea fowl, calves, and chickens or “chucks” frolicked together freely, I was introduced to the concept of biodynamic farming. Biodynamics is a spiritual-ethical-ecological approach to agriculture that emphasizes the interrelationships of soil, plants, and animals in a holistic, self-sustaining system. As I sat on Penny’s porch and watched a gorgeous pink-orange sunset over a panoramic view of the Atherton Tablelands, with Bartle Frere (the highest point in Queensland) in the distance, I felt an enormous sense of gratitude and peace, which is often difficult to come by amidst the endless bustle of SFS life.

I (Crystal) spent the weekend exploring the town of Herberton and enduring several failed attempts to make pottery. I stayed with Mecki and Rod, a lovely couple who love each other profoundly and love to tell stories of how they met, their families, and their adorable grandchildren. As Mecki’s deep accent reveals, she is originally from Germany but now has made a home for herself here in Australia. She is extremely good with her hands and as I looked around her shop I could tell that each piece of pottery meant something to her. Her house is mostly made out of recycled materials or things that she has made herself.  The energy used in her house is generated by solar panels and the water from her shower feeds her tall, beautiful banana trees in her backyard. Rod is a geologist who recently was offered a job out in the bush (the outback). Unfortunately I did not get to spend as much time with Rod, but enjoyed hearing his thrilling stories. Herberton is a wonderful town and I felt very relaxed and as if I was a part of something unique and special that I would never find in another town. 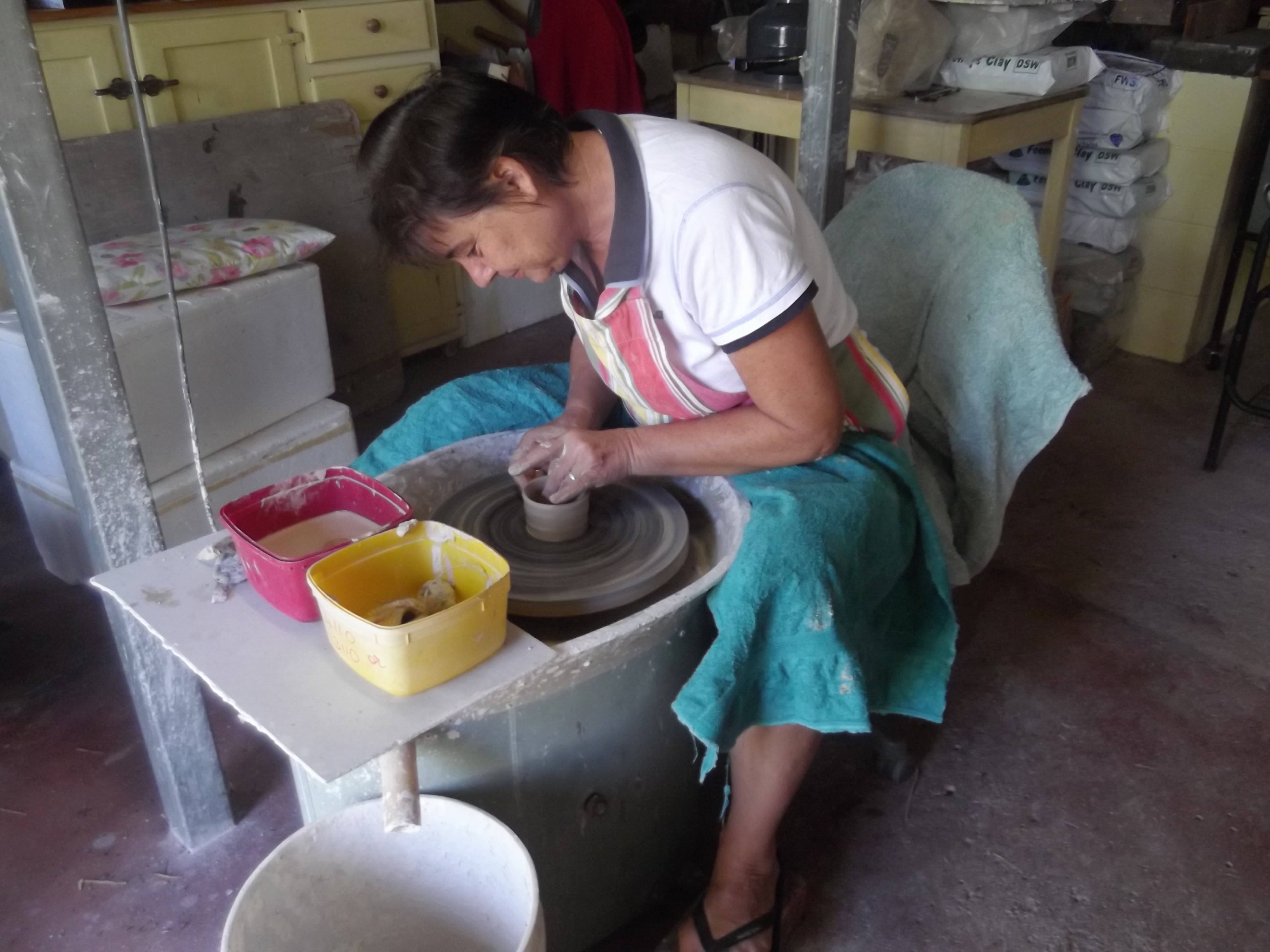 We also had the unique opportunity to spend a day with Doug and Syb, two members of the Yidinji people, the rainforest aboriginal community of the Atherton Tablelands. Australia contains 250 different tribal groups who all have their own unique language and are some of the the oldest living cultures in the world. Doug and Syb were very gracious and showed us their home and taught us about their culture, including traditional art, the significance of the Yidaki (or dijeridoo), and how justice was historically carried out. Doug and Syb also introduced us to various traditional rainforest food plants such as Lemon Myrtle (a delightful, citrusy tea), and Banana Fig, which have been eaten by the Yidinji for thousands of years and have amazing health properties!

One moment that was especially meaningful to us was when Doug spoke about his ancestors.  He said that when we walk on this land, we walk in the footsteps of our ancestors. He explained the sense of responsibility he feels to take up the mission his ancestors left for him, the mission to care for the rainforest. In our own way, the students of SFS are also leaving footprints on this land. In the past month, our group has planted thousands of seedlings, which with a little luck, will one day be mighty forests teeming with life. Though some of us may never return to Australia again, it is a wonderful feeling to know that we are, in a small way, helping to restore a rainforest that is home to some of the most rare and wonderful flora and fauna in the world. 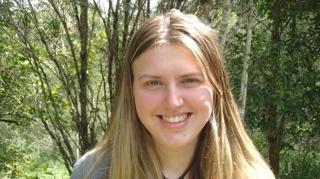 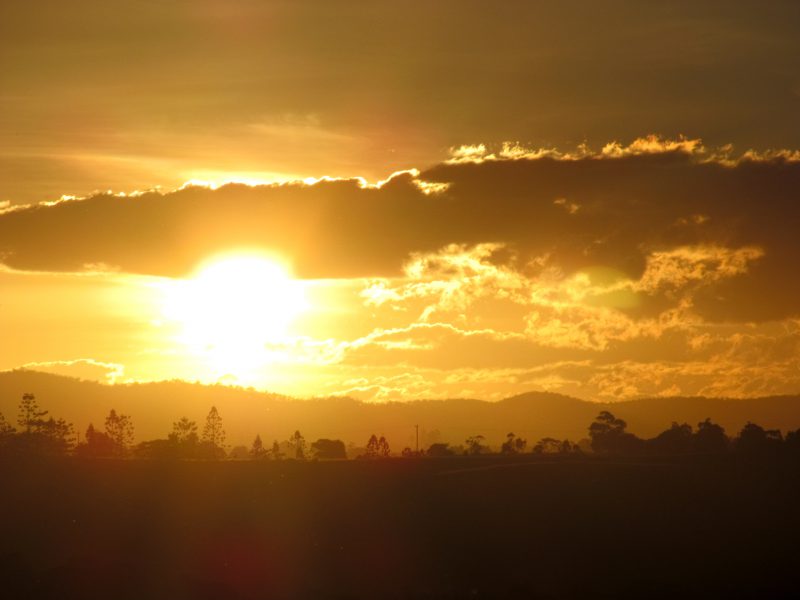 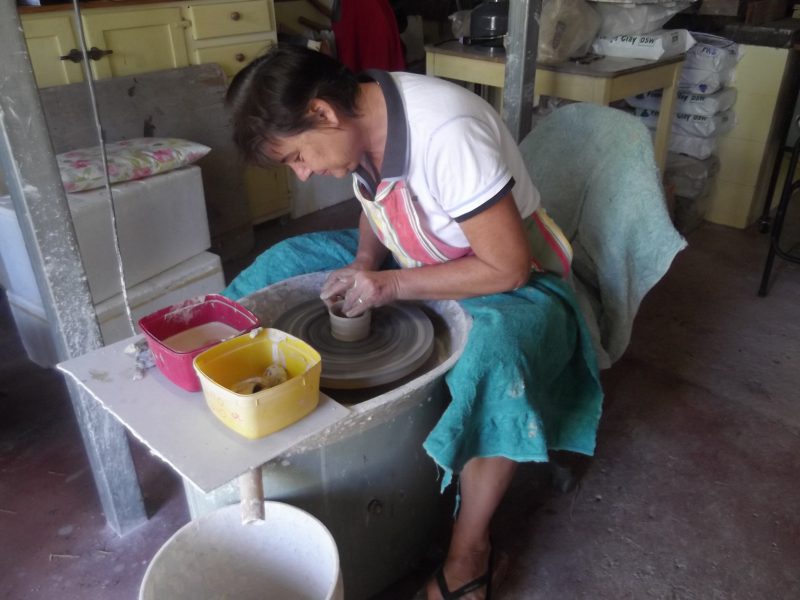 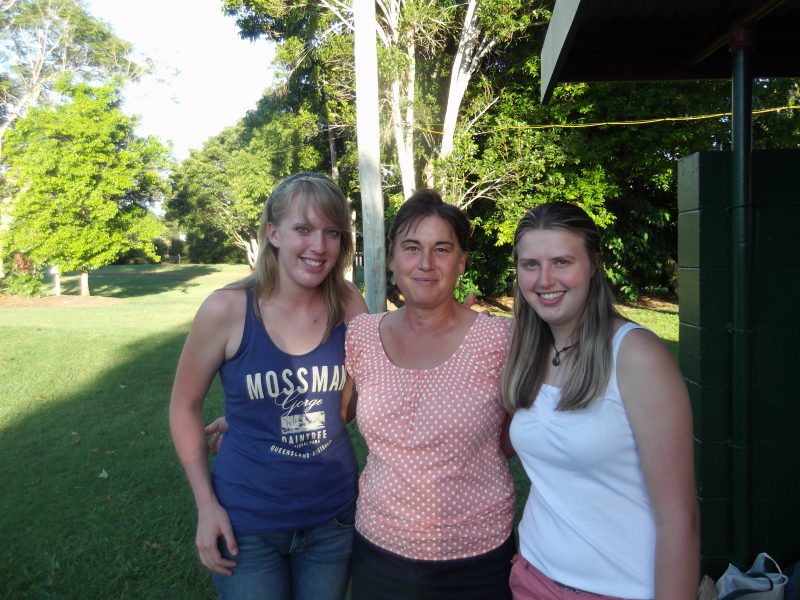 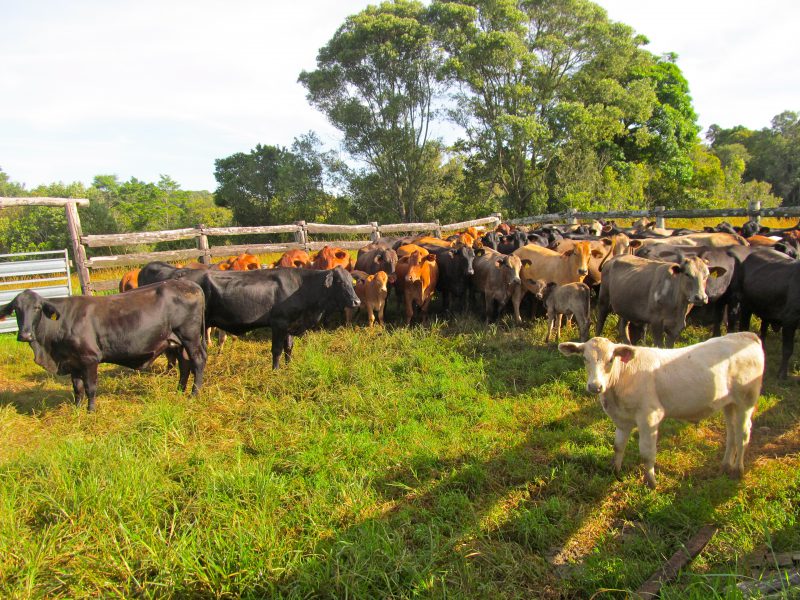 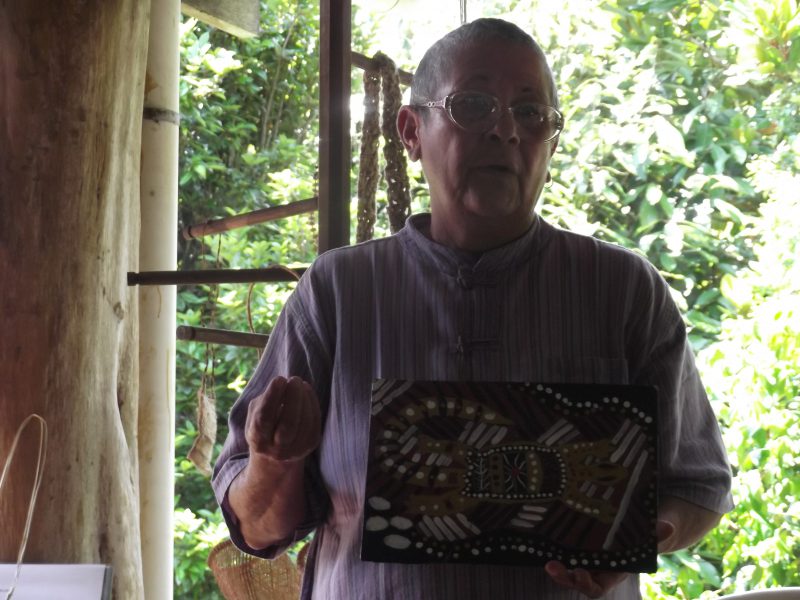 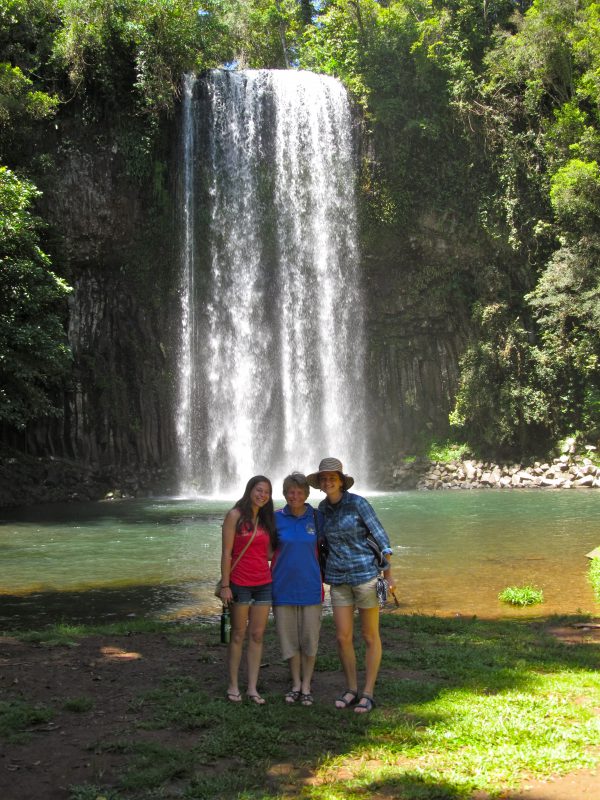