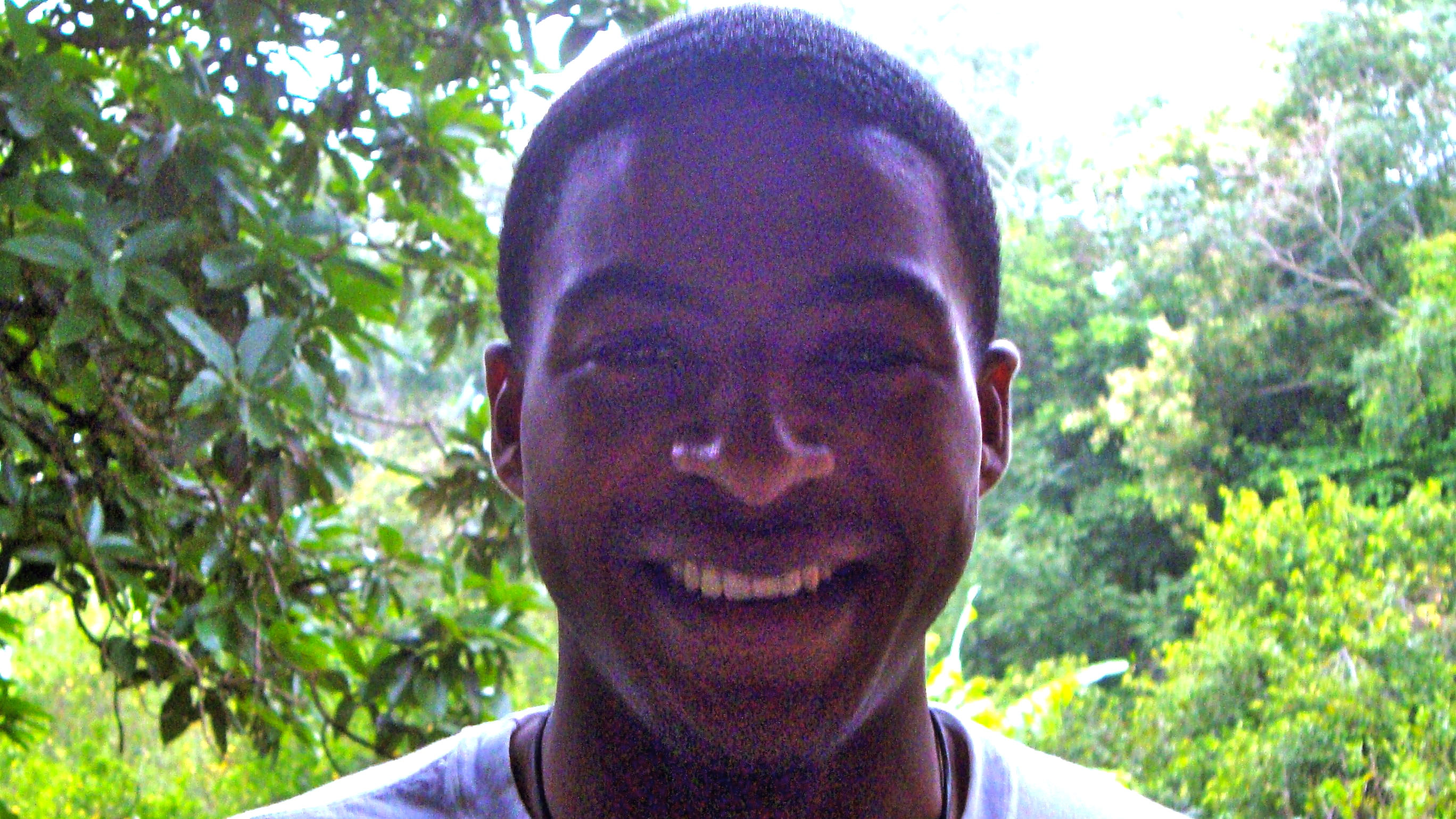 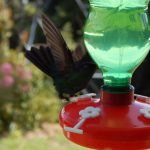 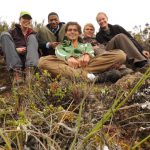 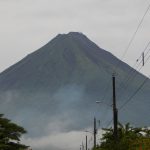 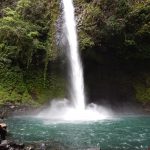 I was pretty excited for my first field trip of the program and even more intrigued that we were going to Cerro de la Muerte, the “Mountain of Death.” When we first arrived, we came to a restaurant/rest stop where a few of us were lucky enough to spot hummingbirds at sugar water feeders. Soon after our arrival, we began our hike, quite a long one I might add. I have not done much hiking in my lifetime, so it’s safe to say it was a challenge for me. It was a lot of downhill and uphill and downhill and uphill and it was very, very slippery. Once we finished, I felt very accomplished. 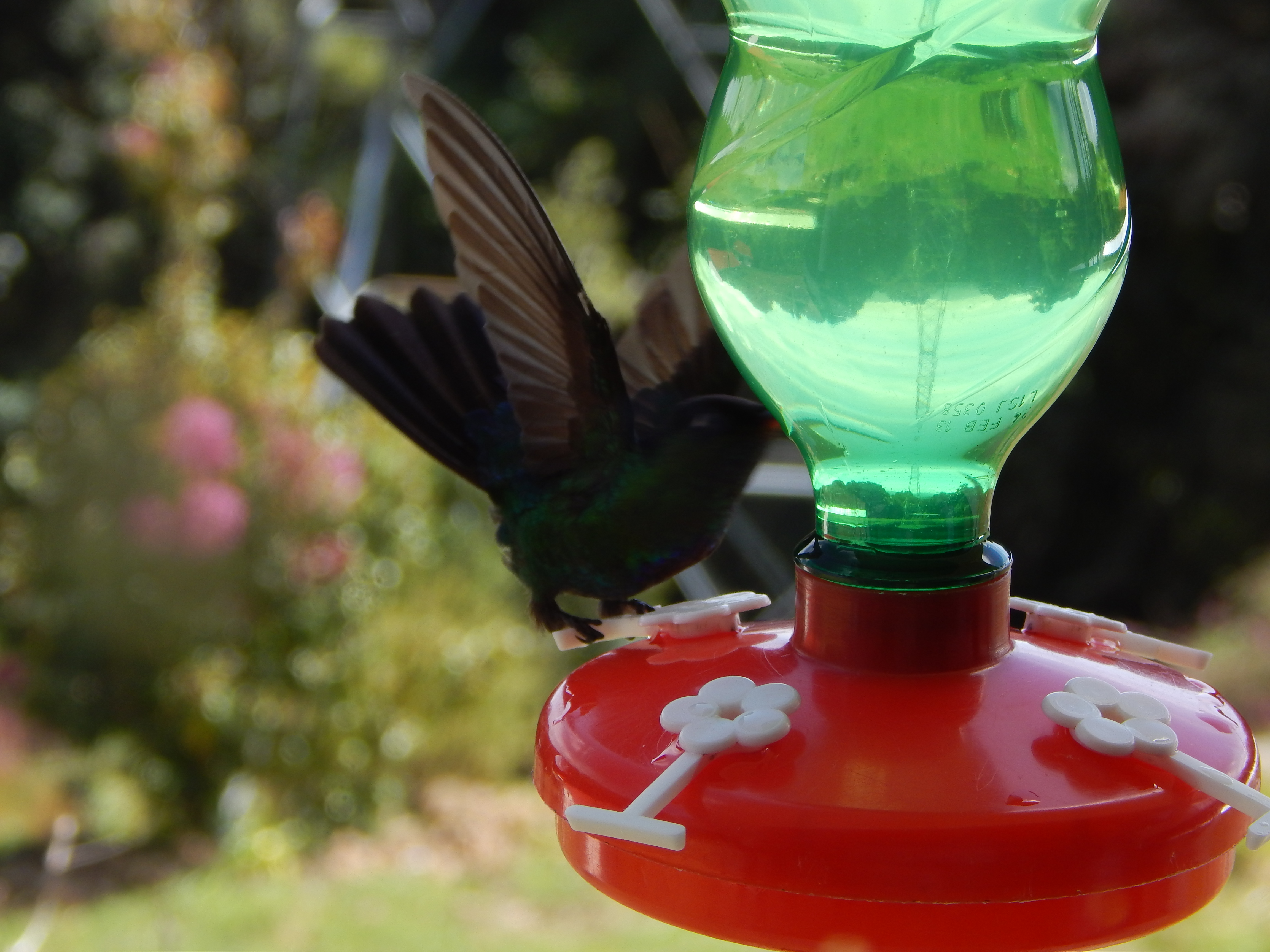 The next day, we completed Achim’s field exercise in the páramo. We were focused on trying to determine if and how erosion and waste affect the growth of vegetation. Being up that high in the páramo was fun. I was most surprised by how we could literally see the clouds move. Luckily, my task was GPS, so I dodged having to fight my way through the prickly vegetation. Once we finished the field exercise, it was out of the cold and back to Atenas. 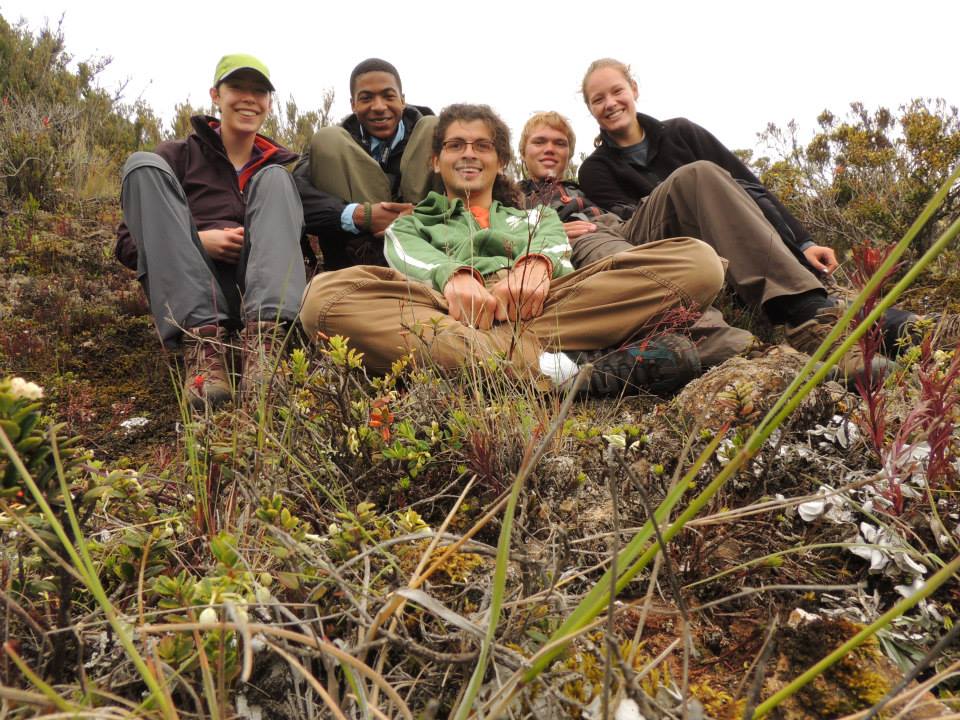 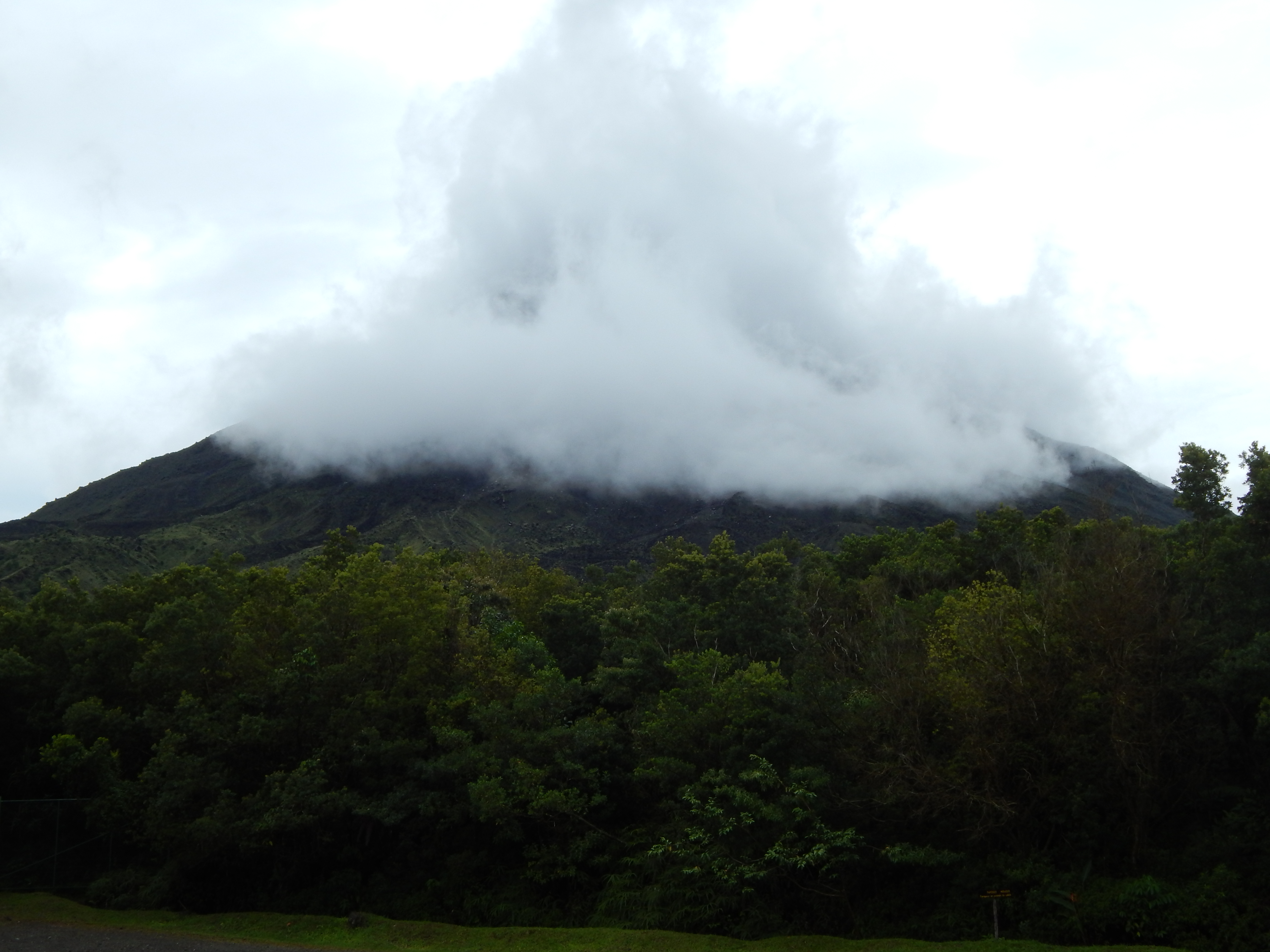 After a few days of working back at the Center, we had our next trip to La Fortuna. We arrived at Arenal Volcano and hiked a trail at the base for about an hour and a half. During the course of the hike, we got to stand on the dried lava rocks from the volcano. The volcano was actively erupting every day from 1968 until about 2010. In 1968, Arenal erupted unexpectedly and destroyed the entire town of Tabacón. Apparently, sometimes there’s still lava running down the sides of the volcano and it’s possible to hear small eruptions. The volcano was quite the sight and although it was a pretty cloudy day, we finally got a clear look at it later in the day. Also, on our hike, we saw a small pit viper and white-faced capuchins high in the trees.

Our next field exercise was led by Sergio, who is focused on how the community interacts and generally feels about the protected areas around them. It was tough, especially for those of us that aren’t the greatest Spanish-speakers. The questionnaire that we gave to locals was 63 questions long and lasted about an hour. From what I gathered, the woman that James and I interviewed enjoyed the volcano being close, but she says that people who live there try to separate themselves from the tourists because it’s their home. Although difficult, I definitely enjoyed the interview.

After dinner, we took our much anticipated trip to the nearby hot spring, a very popular tourist attraction in the area. We enjoyed a wonderful evening at Los Lagos. Los Lagos is a resort that has pools that are constantly being filled up by the area’s naturally heated water. It has huge water slides, and many different pools varying in temperature. I think we all enjoyed it, being that it had been a good bit of time since we’d felt hot water.

The next day, we got up and went to a waterfall. It was a long walk down to the bottom of the waterfall, but it was well worth it. Although a few of the other students and I did not swim, the view from the rocks and the mist from the waterfall was just as satisfying. When we left, it was back to the hotel, then La Parada for more pizza, then back to Atenas. Whew. What a trip. 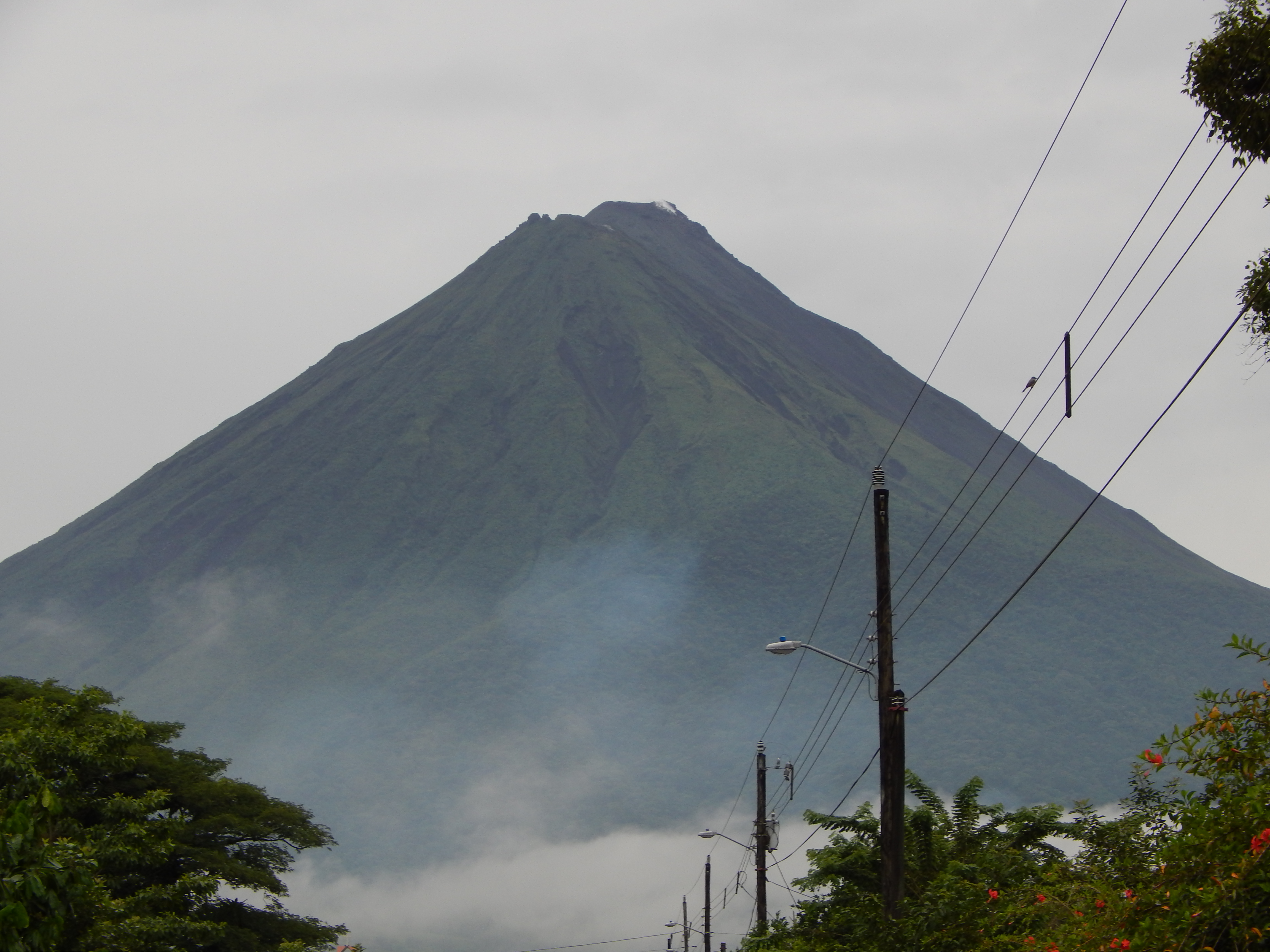 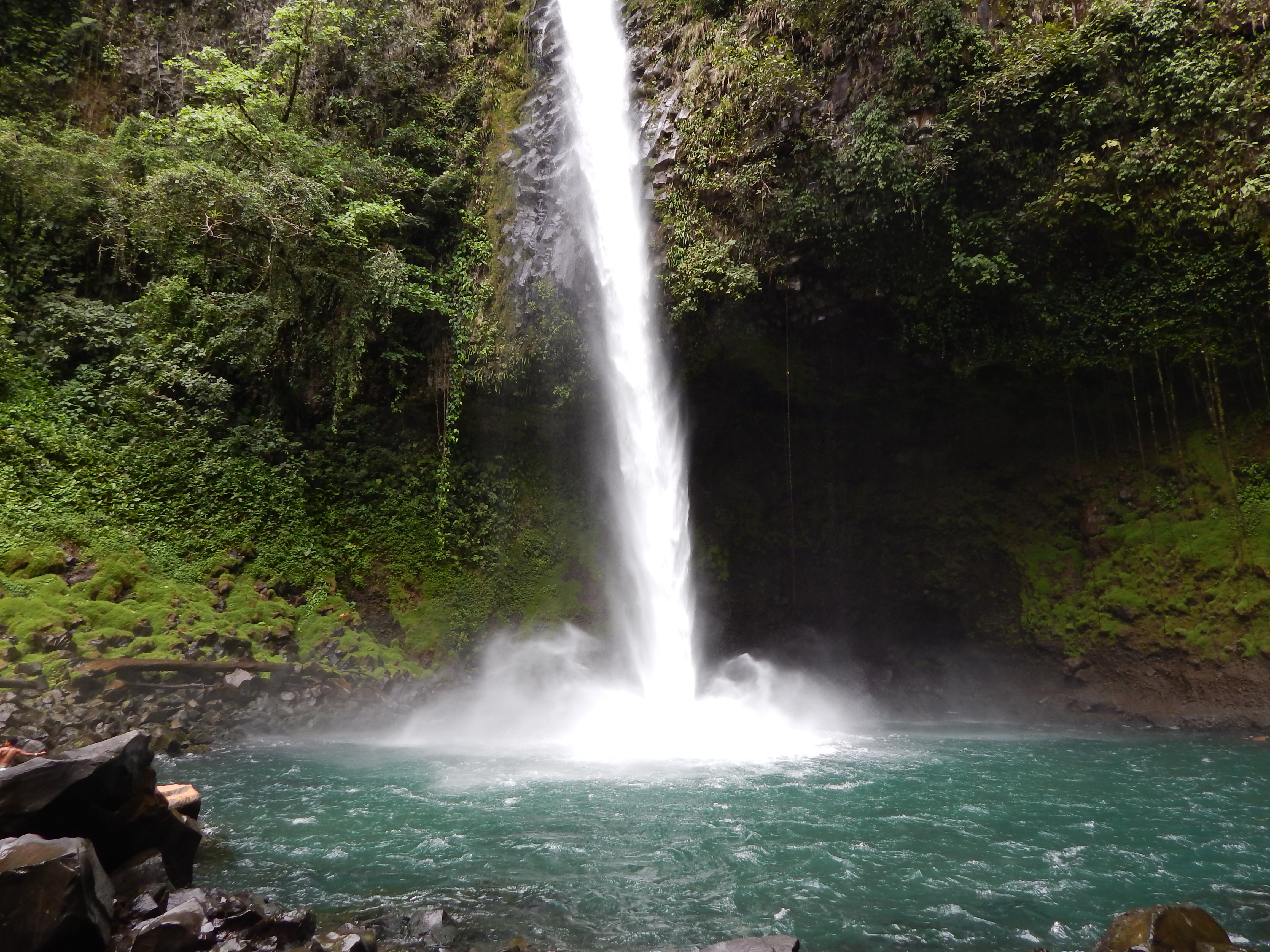 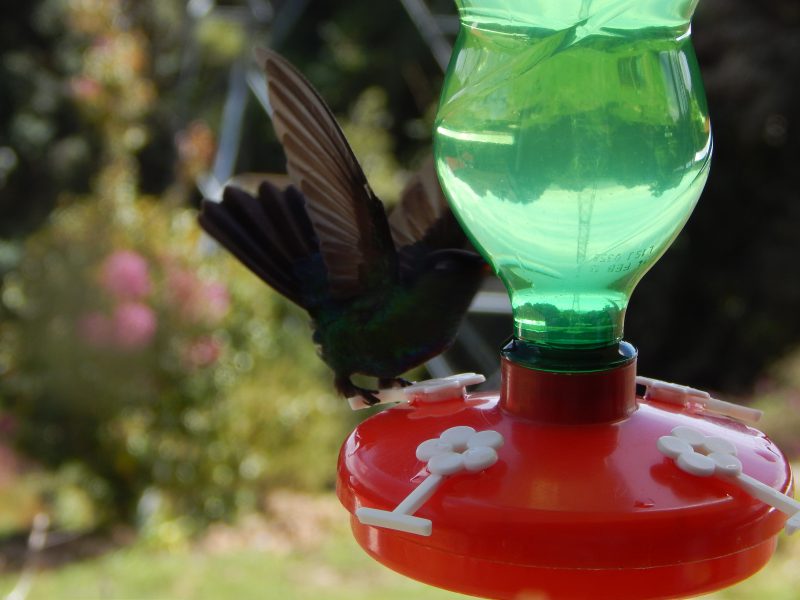 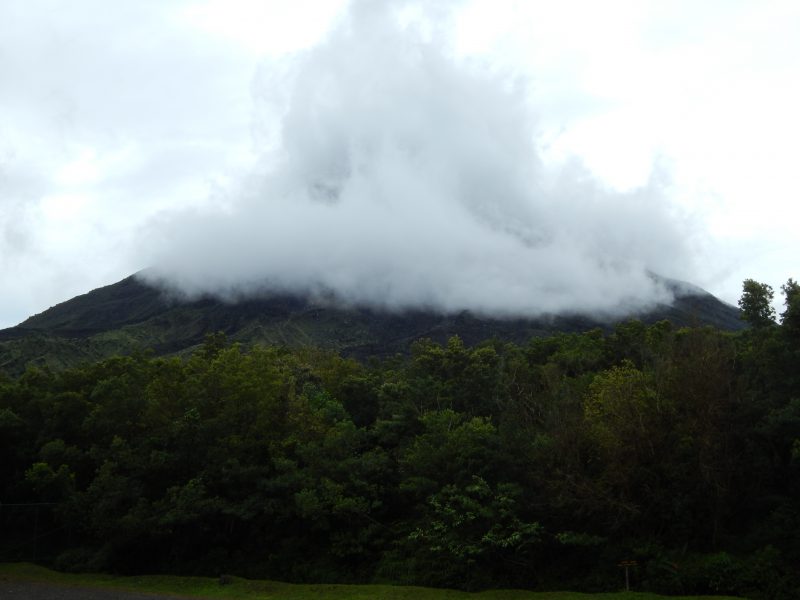 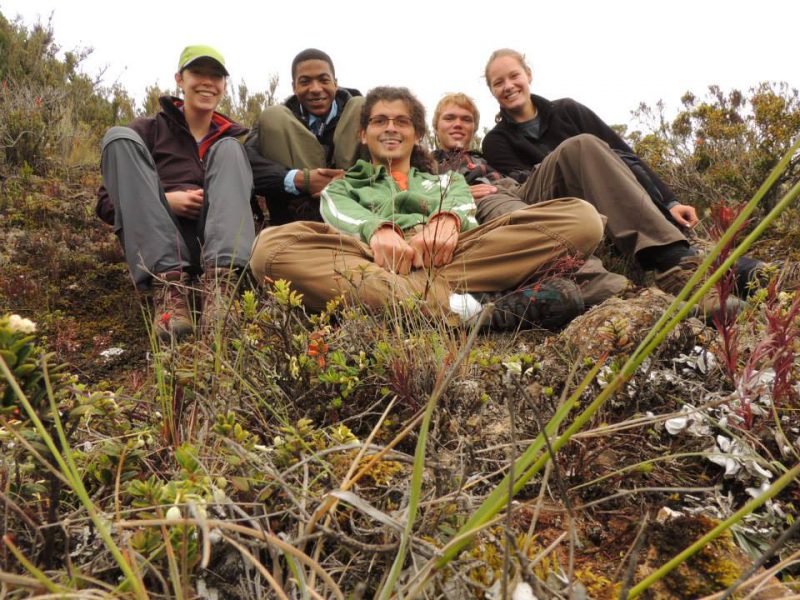 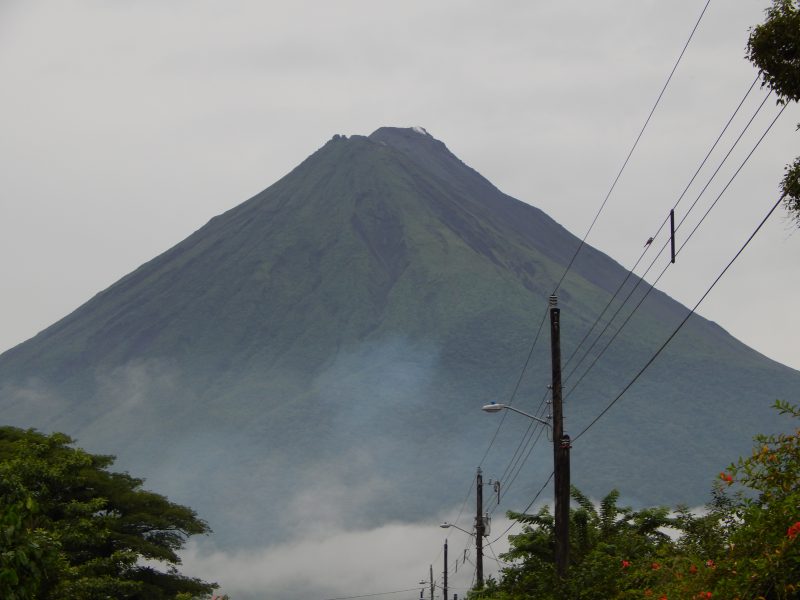 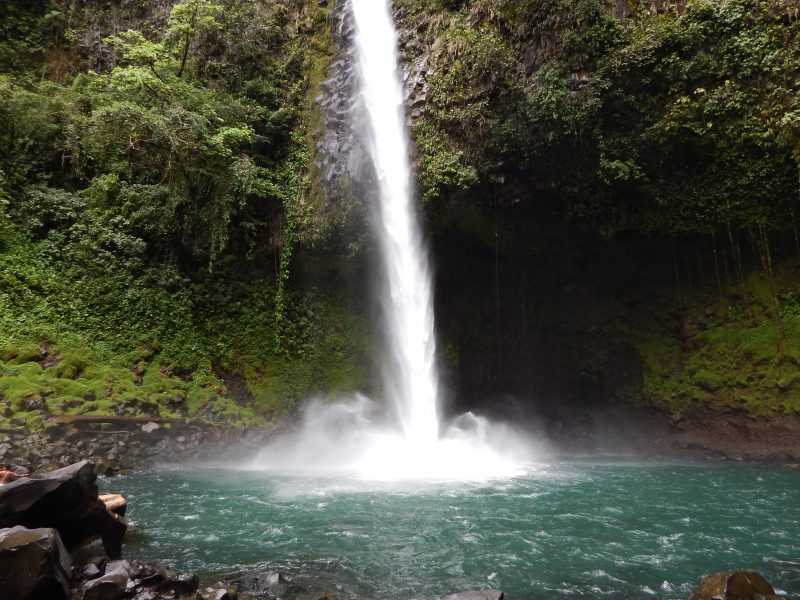