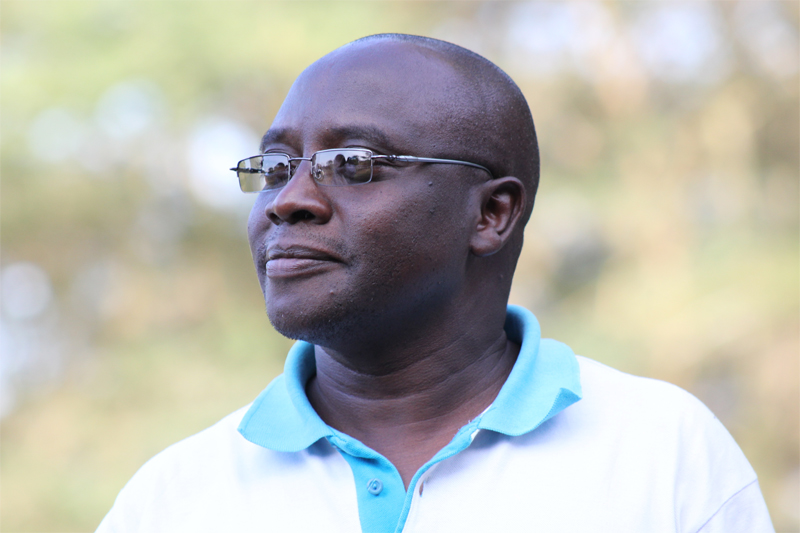 The Public Health program is coming to a close and the students are busy doing their research work write-up, and preparing to present their findings to the local community, leaders, government officers and other stakeholders on 2nd August 2013.

Student research evaluated the effectiveness and programs of the former Mbirikani clinic in health care provision and the challenges the group ranch members are facing following the closure of the facility late 2012. Some of the key aspects the students examined include:

i) Masaai culture and gender roles, and their linkage to PH issues in the community. Apart from providing health care, the Mbirikani clinic initiated numerous education and awareness programs which were aimed at changing the health-seeking behavior of the group ranch members and encourage them to embrace modern health care services like prenatal care, and better sanitation and use of facilities like toilets. In the long term this was seen as a means of gradually changing some of the strongly entrenched cultural practices which impacted negatively on their health;

ii) Status of the socio-economic of the group ranch members, which is an indicator of the ability of households to meet the cost of health care;

iii) Health-seeking behavior aspects before and after the closure of the clinic. There are currently concerns that some of the community members have turned to traditional healers since the clinic closed while others have stopped looking for health services even in government facilities since they feel they are not well equipped like the Mbirikani clinic,

iv) Water and sanitation; and,

v) HIV/ AIDS treatment, indicators assessment, and implications to public health. One of the health services the clinic was famous for in the entire Loitokitok District and beyond is testing, treatment and management of the HIV/AIDS pandemic which has  become a major health burden among the Maasai people. During its operation, the clinic catered for nearly 85% of those afflicted by HIV/AIDs but after its closure, the gains have been lost, and only about half of them have turned to government facilities. There are many affected people who have stopped using the recommended regiments for HIV/AIDS management, putting them at risk of  attack by opportunistic diseases and even death.

Overall, while the clinic turned the health fortunes of many people, the negative impacts on the general welfare of the locals after its closure has been tremendous, and the entire community feels abandoned since there is no alternative that can meet the type of services and care they were used to.