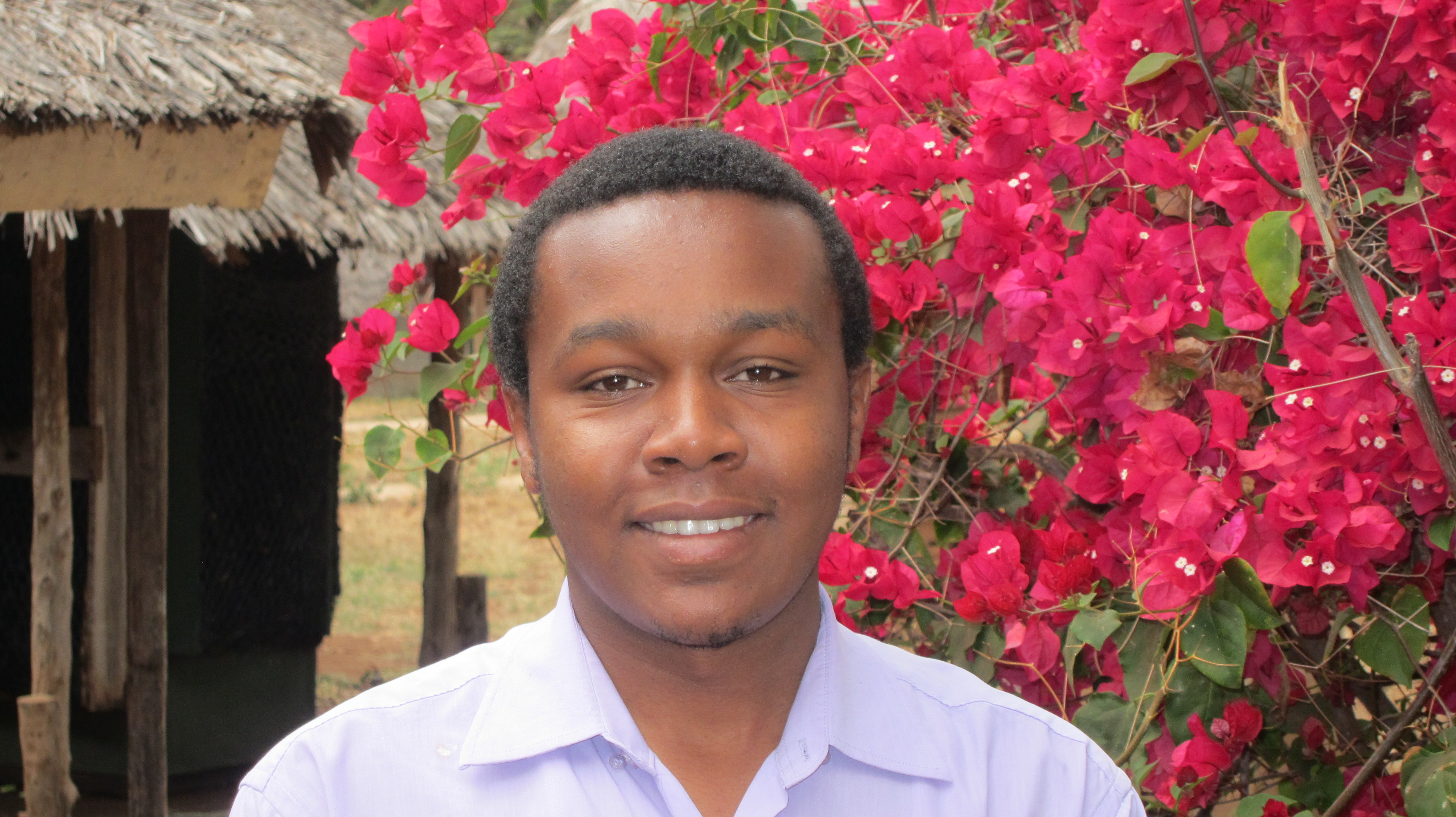 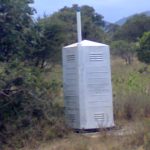 A Reflection on WASH

The Public Health Summer II program was a unique one. Our Directed Research at Imbirikani Group Ranch was an evaluation of the effect of the closure of the Imbirikani clinic. Interestingly enough, I was allocated one of my favorite sections of public health, Water Sanitation and Hygiene (WASH). WASH is one of the best funded programs in public health. With Kenya losing 27 billion Kenyan shillings (~US $324 million) due to poor sanitation alone every year (according to Water and Sanitation Program) the relevance of good WASH standards cannot be emphasized further.

One of my major observations was that only 21% of our respondents actually treated their water. This is because the community believes the pipeline water (which a majority of the respondents use) is safe as it has been treated by the government prior to its release to the public. One of our assignments during presentation was to convince the community that there were many channels of contamination of the already treated water and treatment of drinking water was still very important.

The major concern by the community however was the pollution of the waters of River Isinet. This is due to irresponsible use of agro-chemicals and crude dumping of solid wastes. This poses a huge public health risk. The recommendation given was to involve all community leaders and concerned departments in curbing this practice through education and awareness.

My other major observation was on sanitation and hand washing. With only 33% of all households having a pit latrine or mobilet (see photo), open defecation levels in the area are alarmingly high. Imbirikani clinic had helped by supplying mobilets, but with its closure defecation levels can only get higher if the Public Health department does not take stringent measures. Open defecation always translates to higher incidences of fecal-oral transmissions. 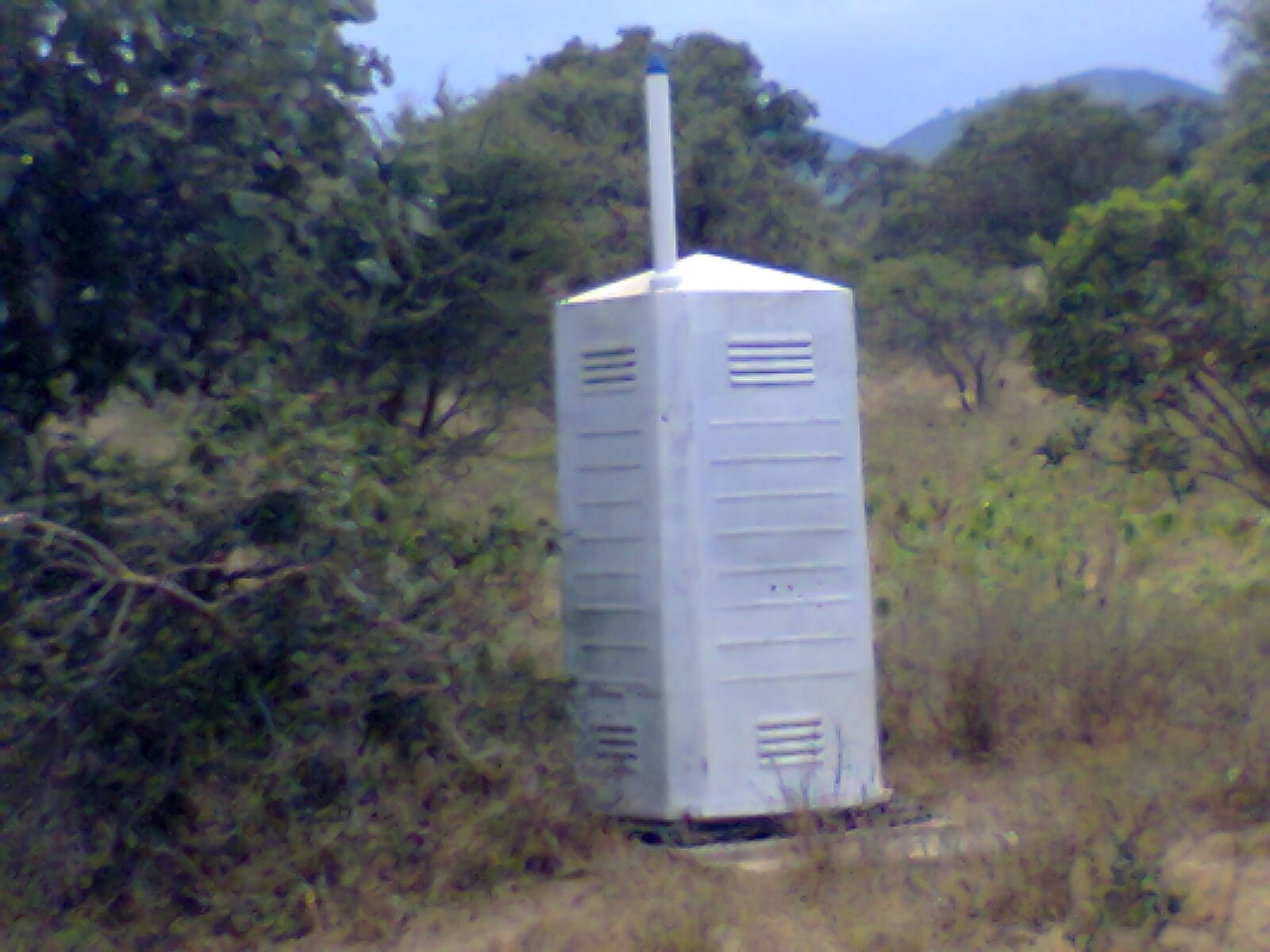 The Open Defecation Free (ODF) Kenya 2013 initiative, which is ongoing in many parts of Kenya, should kick off or pick up pace (if already started) in the Imbirikani area. This involves the Community Led Total Sanitation (CLTS) approach, which begins with a triggering session that sensitizes all households to having a simple pit latrine and using it. Though there is still a long way to go, I hope that one day Loitoktok district will be declared Open Defecation Free (ODF) like Nambale district (which was the first to achieve the ODF status). Nambale district employed the CLTS approach to achieve ODF.

Imbirikani clinic was really vital in improvement of WASH standards through awareness and material provision. I hope standards will continue to improve, reducing the disease burden caused by WASH-related diseases. There is still a long way to go as far as WASH Millennium Development Goals (MDGs) are concerned. However, with determination much can be achieved—after all, Rome was not built in a day. 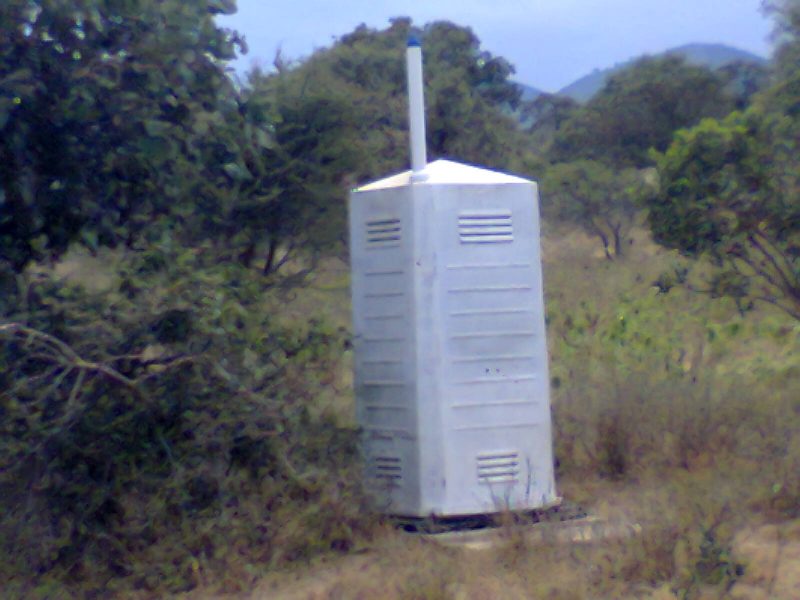