The past week at the Moyo Hill Center in Tanzania was filled with exciting activities. Students stayed a full day in an Iraquw (the local ethnic group around the center) family. Playing with kids, cooking food over open fireplaces, exchanging ideas, and being involved in a plethora of other activities allowed the students to fully experience life in rural Tanzania. Just two days later, a visit to a Maasai homestead near Mto Wa Mbu provided an insight into the life and culture of the Maasai—a pastoral ethnicity that mainly inhabits the Rift Valley and the Ngorongoro Conservation Area and who have a very different way of life than the Iraquw.

Probably the highlight of the past week was a visit to the Ngorongoro Crater. The Crater—actually the largest inactive and intact caldera on the terrestrial earth surface—is a wildlife paradise. Black rhinos are well protected in the caldera and frequently spotted (albeit often from a distance) and thousands of grazing animals (wildebeest, zebras, cape buffaloes, and gazelles) feed on the productive grasslands and swamps. High herbivore densities, in turn, support high densities of spotted hyenas and African lions. SFS students were happy to see multiple hyena and lion sightings even though the lions were mainly doing what they do for most of the day: sleeping in the grass.

In contrast to the lions in the Ngorongoro Crater, students are very active in the camp: busy working on assignments, enthusiastically organizing and participating in a very ambitious and fun volleyball tournament and warmly welcoming SFS President Dr. Cramer who is currently visiting our camp. 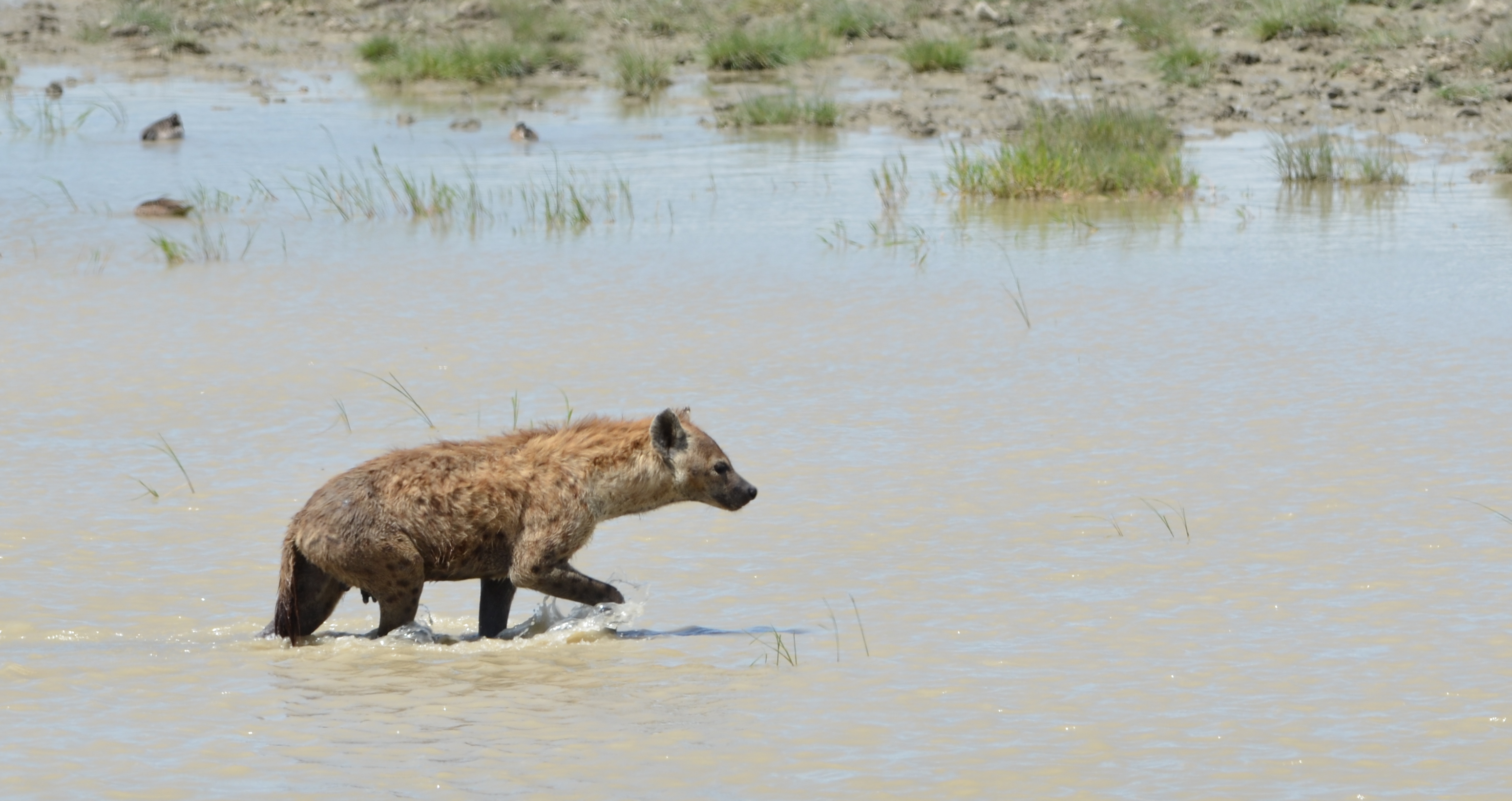