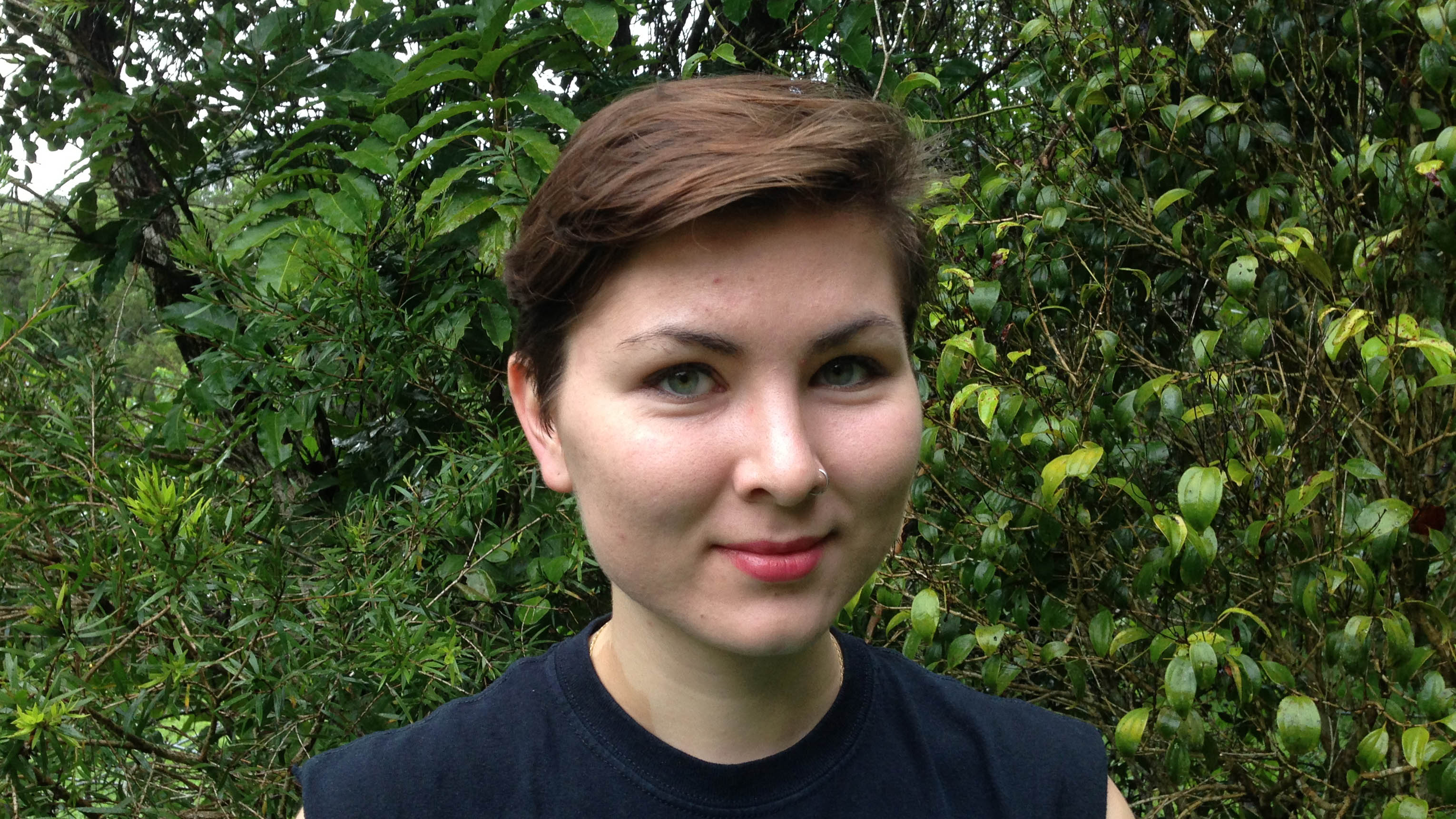 Why did you choose to study abroad with SFS?
I chose SFS because I was looking for a more hands-on approach to my education. I really wanted to be able to link my studies to the landscape around me and this was the perfect opportunity to immerse myself. Another point that sold me on SFS was being able to take part in a Directed Research program for the last month of my stay. It’s great to be able to read the research of others but actually being able to work on a project myself will give me greater experience in experimental processes and a new appreciation of the processes behind a completed project.

What are your first impressions of the country?
After dismounting the plane in a sleepy daze, everything was a blur. I was hit by a wall of humidity and surrounded by an overwhelming green. Strange tufted trees waved overhead and into my ears trickled the alien calls of Australia’s birds. As we traveled away from Cairns we were gradually swallowed up by towering pillars of green laced with vines and interrupted only by the hulking boulders that littered the mountains leading up to the Tablelands. The rainforest never sleeps.

What is your first impression of the field station?
I entered the forest surrounding the field station in a state of awe. The dense vegetation that crept up on the access road seemed both terrifying and mystical. We rolled to a stop outside of Cabin 2, my new home. The 8 person cabin is square and squat with windows wrapping their way across all four walls. It reminded me, at first, of an observation station, but would we be the ones doing the observing or would we be observed by the hulking forest that waited outside? The walk through the forest to the Center introduced me to one of the rainforest’s most ubiquitous pests. Several of the small terrestrial leeches clung to my boot as I tried to shake them off in alarm. Waiting for us at the Center, however, was a plate of snacks and a pot of hot tea and as we were fed and warmed, the Center began to take on a friendly glow. It was smaller and damper than what I was used to, but the Center seemed homey and secure.

What do you think the biggest challenge will be for you this semester both academically and culturally?
I think that the biggest academic challenge will be time management. There are so many things to see and do so it might get hard to focus on work sometimes. The biggest cultural challenge will be living in such an isolated place. I’m used to Northampton, where I have my pick of about 10 coffee shops, several music venues, and plenty of novelty shops and boutiques.

Give three words that describe how you are feeling right now.
Curious
Cautious
Hopeful