It’s been more than a month that students have arrived at the Tanzanian field station. The last several weeks were filled with lectures inside and outside the classroom, various exercises in the field, a full day spent in an Iraqwi homestead,  and field trips to different protected areas. 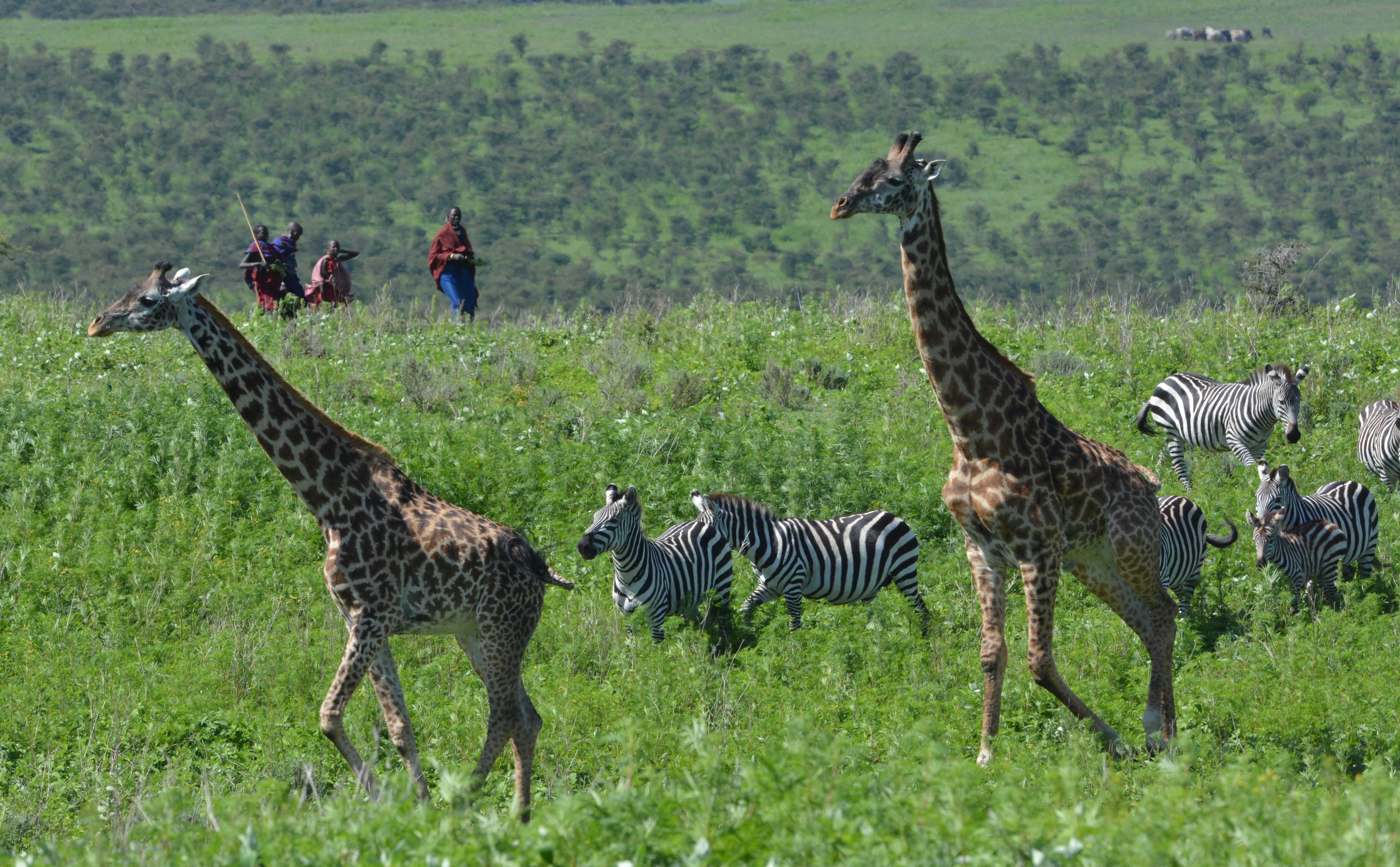 So far, this approach seems to work well and other areas in Northern Tanzania (such as Manyara Ranch located between Tarangire and Lake Manyara National Parks) employ similar approaches that aim at harmonizing human livelihoods and wildlife conservation. Clearly, co-existence of large mammals and humans remains difficult at times even in these well-managed areas, but overcoming the challenges will be worthwhile for both the environment and humans inhabiting these fascinating landscapes.