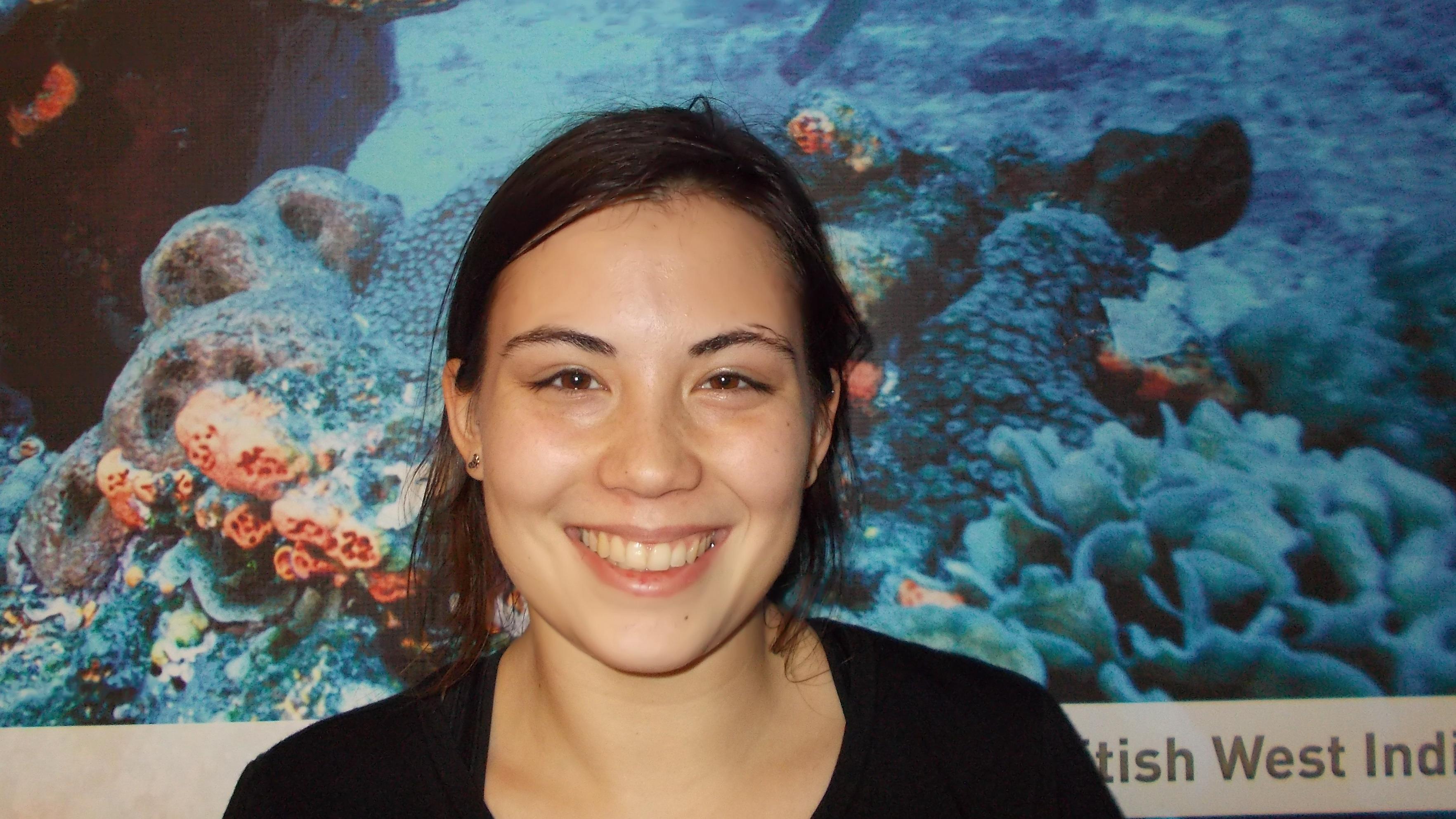 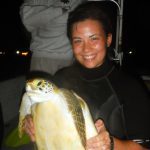 To Catch a Turtle

I went in the field to tag turtles for the first time last week, half expecting to not catch anything. The professors keep telling us that often the group doesn’t even see the animal we’re looking for, and though I know this to be true (shark research last week turned up one remora, several large holes in the net, and approximately zero sharks), it was hard not getting my hopes up as we sped across the dark water under a massive night sky. 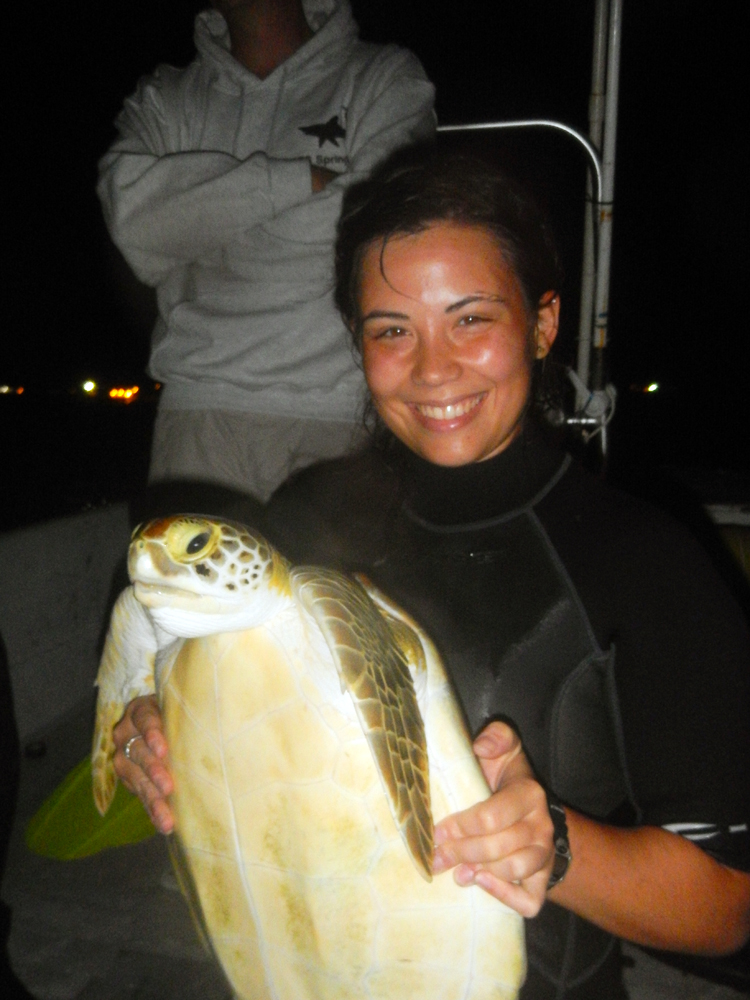 Once in the water, my snorkel buddy, Lexie, and I swam straight out from the boat, our flashlights just tiny beams in an ocean so large it feels unfathomable. After a few minutes of scanning the dark water vigilantly, Lexie spotted a turtle, and I’m pretty sure I swallowed seawater through my snorkel, I was that excited. Lexie turned off her flashlight and dove (as instructed during the briefing), but the second her fingers wrapped around his shell, the little guy was off. We followed him for a while, and even saw him come up for air (which was pretty darn cute), but despite trying to catch him twice more, he wasn’t having it. He was much faster than me and as for his respiratory skills… Sea turtles can hold their breath for up to seven hours, and there’s no way I can compete with that. I don’t think I can do anything for seven hours, except maybe sleep.

So, at the distance limit from the boat, and both panting like out-of-shape dogs, we let the turtle go on his way as we turned back for the boat. It may have been fortuitous that he evaded us anyway, because when we got back to the boat and examined the green turtle (Chelonia mydas) another student caught, it was pretty hefty. As it is, I lucked out and was the one who got to release that turtle, and despite him repeatedly slapping me with his flippers, he stopped when I called him pretty and swam away. 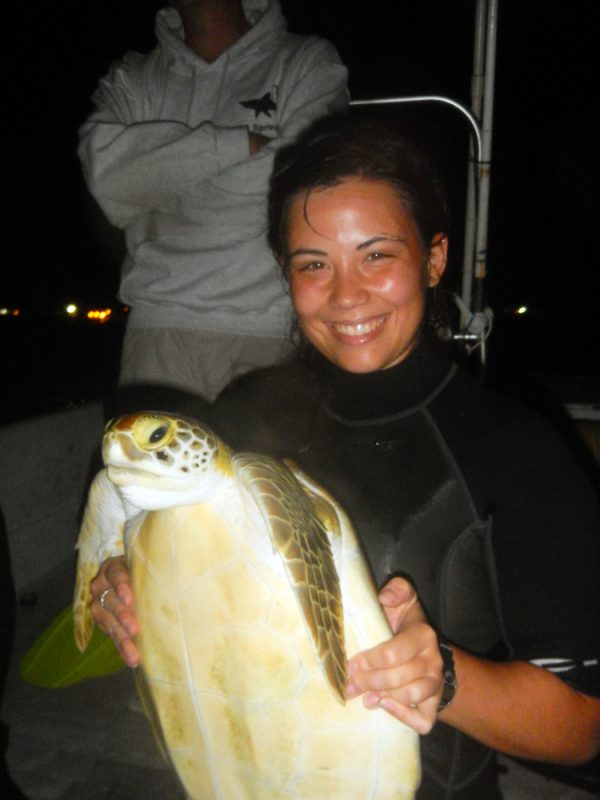