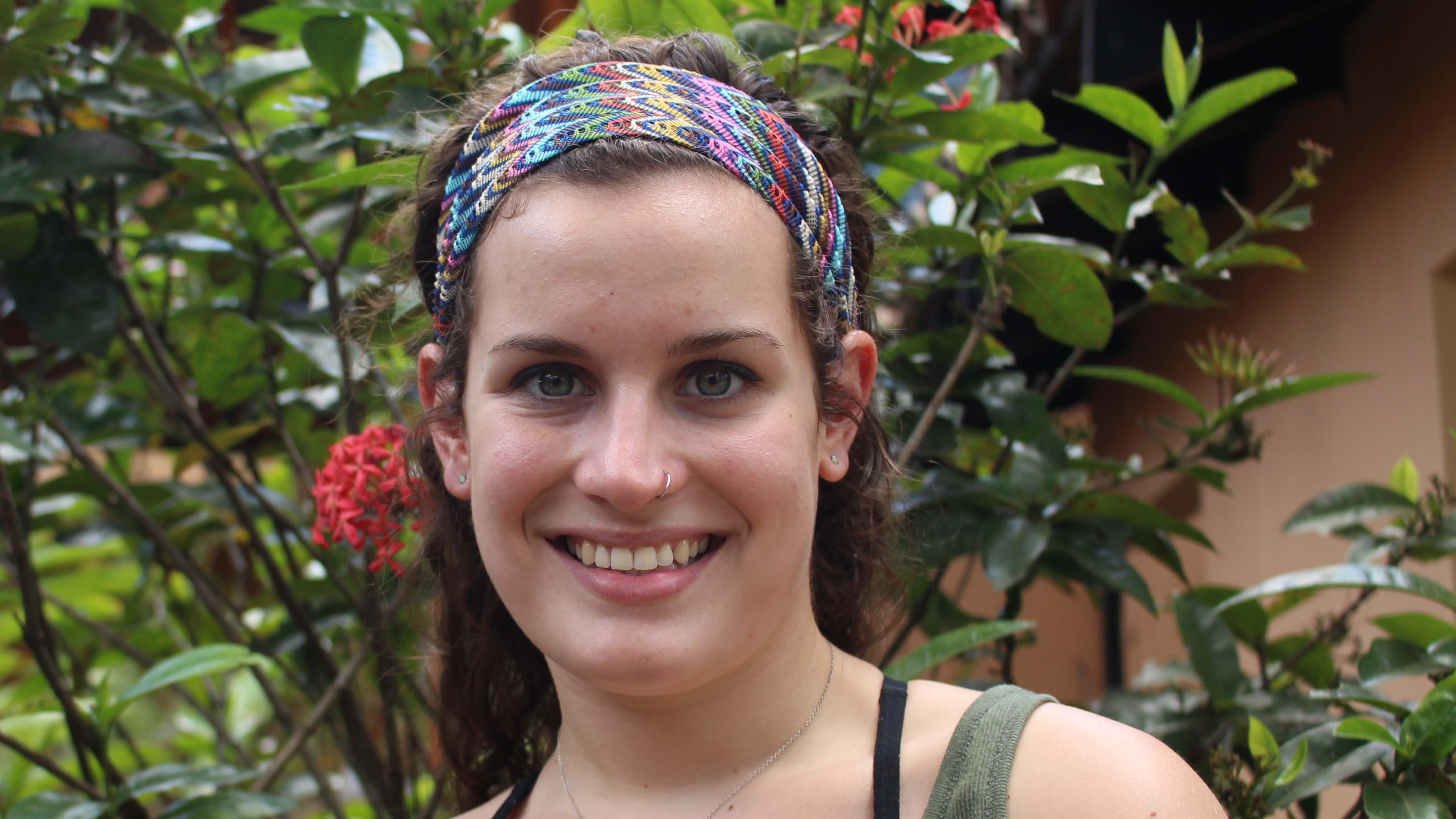 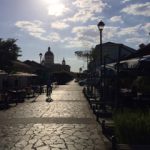 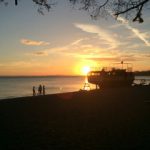 A Week in Nicaragua

We recently returned from a week-long trip to Nicaragua, during which we were able to explore several areas of the country while learning about Nicaragua’s approach to sustainable development. We spent our first three days on an island in Lake Nicaragua called Ometepe. To reach Ometepe we took a ferry from the mainland, and on the ferry we were able to catch our first glimpse of Ometepe’s beautiful coastline formed by two volcanoes, Concepción and Maderas. Spending time in Ometepe was amazing because it felt a bit removed from the rest of the world. Ometepe is only just beginning to attract eco-tourists, so there is still a sense of isolation from the busy urban cities of the mainland. Ometepe’s main attractions are its many ecological attributes, including the volcanoes and petroglyphs left by indigenous cultures. Our hotel on Ometepe, Charco Verde, provided a beautiful view of Lake Nicaragua. In the evenings, many of us enjoyed swimming in the lake and watching the sunset.

The rest of our week in Nicaragua was spent in the city of Granada, which has a rich historical and cultural history. I loved all the colors in Granada, from the painted buildings to the shops selling piles of t-shirts. My favorite experience in Granada was the time we had to just walk around and explore the city, especially the local market. Much of Granada is very tourist-focused, but the market was really an authentic part of the city. It was a maze of stalls selling all sorts of products, including vegetables and fruit and school notebooks. There were even stalls offering watch repairs. It was also very crowded! 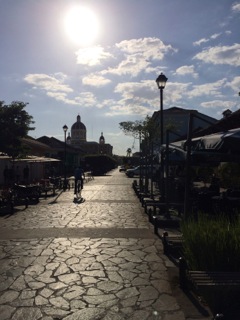 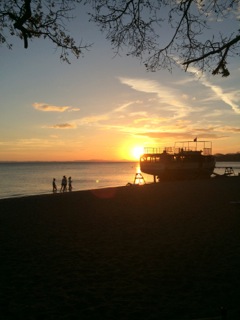 We also took several trips to areas surrounding Granada, including Nicaragua’s capital, Managua. Managua was interesting because of its role as the center of politics in Nicaragua. There were monuments honoring military heroes, and notably, a monument to former Venezuelan president Hugo Chavez. In Managua we learned about the country’s political history and about the possibilities of tourism in Nicaragua.

Overall, our week in Nicaragua was an amazing experience! We were able to learn so much about a new country and compare that to what we have been learning about Costa Rica. It is interesting to me to think about how countries that are so close to each other geographically developed so differently in terms of politics and culture.