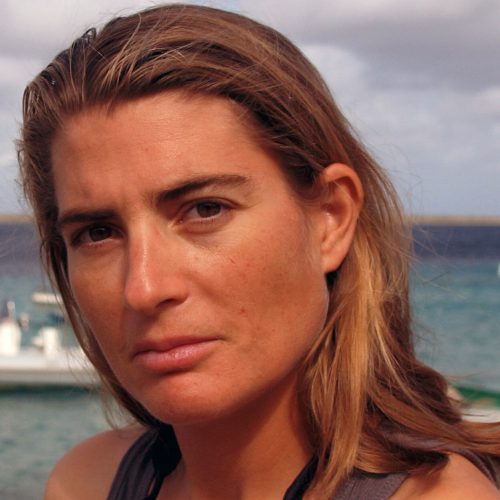 Our field trip this weekend was certainly one of the highlights this semester. We took a boat from our center in the Bocas del Toro Archipelago to mainland Panama to explore our surroundings more in depth. After visiting industrial banana plantations the students got to see an organic multi-species finca where cacao and different fruits are grown in harmony. The next day we headed back towards the coast to see the tropical wetland reserve of San San Pond Sak. This area has been declared a wetland of international importance by the convention of Ramsar in 1993 and is situated on the border to Costa Rica. 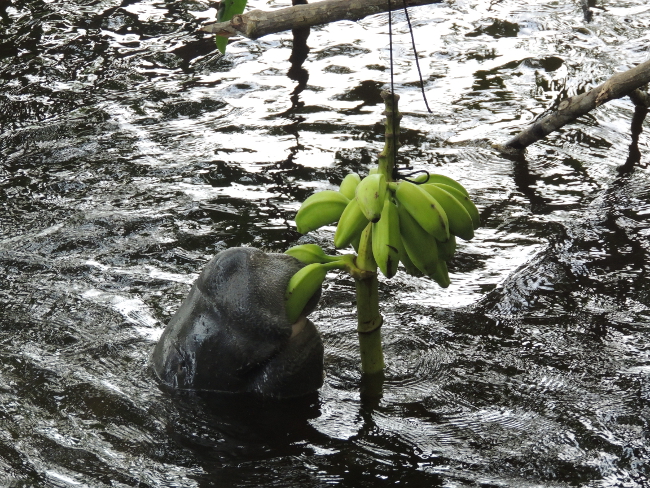 We went aboard two large dug out canoes which are traditionally handmade and used in the area. During a boat ride along the river students observed numerous birds while on the way to the field station which is located on a narrow headland only a few steps away from the meandering river on one side and the Caribbean Sea on the other side. Another short boat ride took us to a platform well hidden among the river’s fringing trees to observe West Indian Manatees. The resident population of those gentle giants has been decimated all over the Caribbean and survived in very few places and we are lucky to have one close by.

Later in the afternoon we slowly cruised along the large Red Mangrove trees in small canoes which contrary to the coastal mangroves of the same species around our center on Solarte can grow several times taller due to different environmental conditions. On the beach we got a glimpse across the river Sixaola which separates Panama from Costa Rica, before we joined a sea turtle patrol at night. The largest sea turtle species, the Leatherback Turtle, nests on our shores. During their nesting season which lasts from March through July the females which can grow to a carapace length of up to 1.8m come ashore at night to dig a nest on the beach and lay their eggs. Scientists and volunteers are out every night to look for turtles, take data, tag them and relocate eggs to a guarded hatchery by their station.