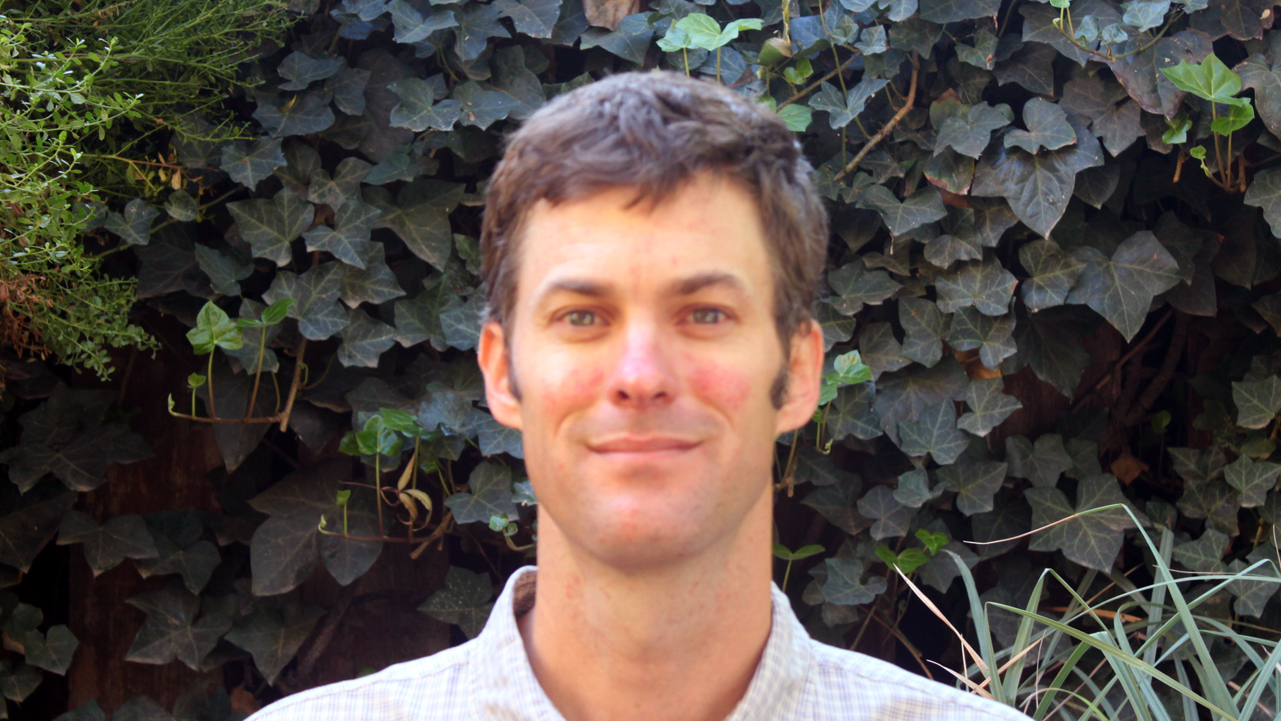 As the students packed up their bags and get ready to leave the SFS Center for Panama City, there was a swirl of emotions, from sighs of relief of having made it through a semester chock-full of material and field time to the bittersweet knowledge that whatever excitement lies ahead will probably not involve their tropical island family of the last four months.

Still, the mood is more joyous than melancholy as the fruits of Directed Research were there for all to see in the presentations to community members at standing-room only attendance. So while symbiotic anemones, frugivorous butterflies, and ecotourism interviews will probably not play as much of a role in our daily lives over the next few months, the memory of spending most of our waking moments on these Directed Research topics will not soon fade.

Frantic efforts to get in a last-minute swim in the bay or copy some priceless pictures off of a thumb drive gave way to a final moment of levity in the farewell  morning’s lip-synch contest. This event revealed some latent talent among the group and caused more than few peals of laughter, putting a smile on our faces as we got on the boat and said goodbye to Isla Solarte… for now. 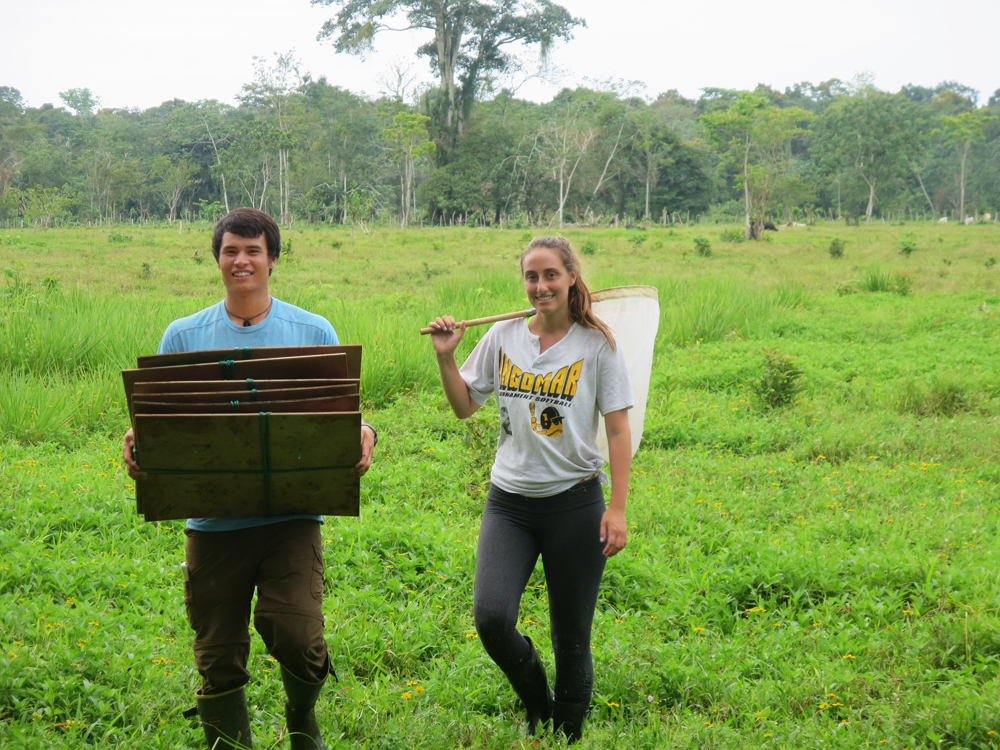 Students returning from a long day of measuring butterfly diversity in pasture lands and adjoining forest.