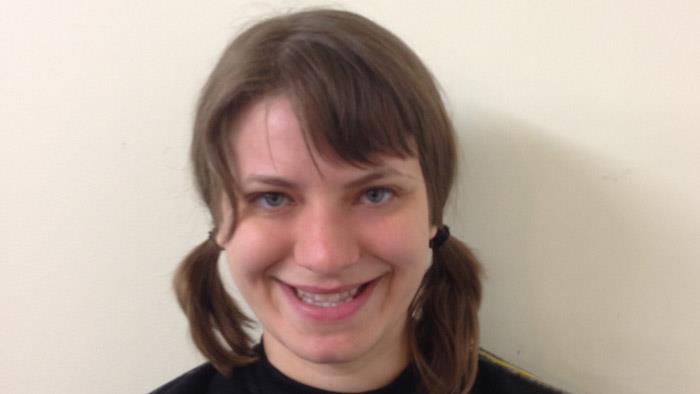 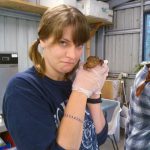 “I had ambition not only to go farther than any man had ever been before, but as far as it was possible for a man to go.” — James Cook

After traveling around the stunning North Island of New Zealand for two weeks with no scary creatures to worry about, Australia seemed terrifying. In our backyard, there are many interesting encounters from stinging trees, to humungous spiders my friends back home tried to warn me about, to terrestrial leeches that we joked about needing to wear goggles for protection in case one got in your eye. That was funny until one actually got stuck in someone’s eye for over an hour, but she took it like a champ. After living here in the tropical rainforests for a month and a half, I am surprised to say I’m used to it. Mostly… It was definitely not as scary as it seemed.

FernGully was truly my inspiration for coming here, and it did not disappoint. Just minutes from our home here is a place called Fern Tree Gully, and I could not be happier to experience everything the rainforests contain! The good absolutely outweighs the “bad.” I feel so blessed being able to do things most people can only dream of, like cuddle with kangaroos and feed wallabies, hold a koala, go SCUBA diving at the Great Barrier Reef, and see a platypus, just to name a few! Talking to some locals made me feel even luckier to be learning so much about Australia. Many people didn’t even know there were rainforests here, and others didn’t even know tree kangaroos existed. And the friendships I’ve made are better than I could have hoped for. We all come from diverse backgrounds, but share a love for the environment and sense of adventure. There is never a dull moment here, making it easier than I thought it would be to be away from my family.

We started out the session by studying the different plants on site and learning to identify some of their features. Then, we moved on to the animals, focusing mainly on poisonous cane toads, which are a nasty invasive species. We spent days looking for them with little luck, finding just a handful a night. It was almost discouraging, until the most magical thing happened on the last night. We turned over a log to find them all hiding in and underneath it! Dozens of them, perhaps trying to stay warm for the winter, not even trying to escape as we captured them. We then dissected them in the next few days to see the fat bodies they store and lung worms they might have. This was an undertaking I was a little apprehensive about at first, but ended up enjoying. We then went to different towns and interviewed the locals about their values of the rainforests, which was hard to get up the courage at first, but rewarding in the end. 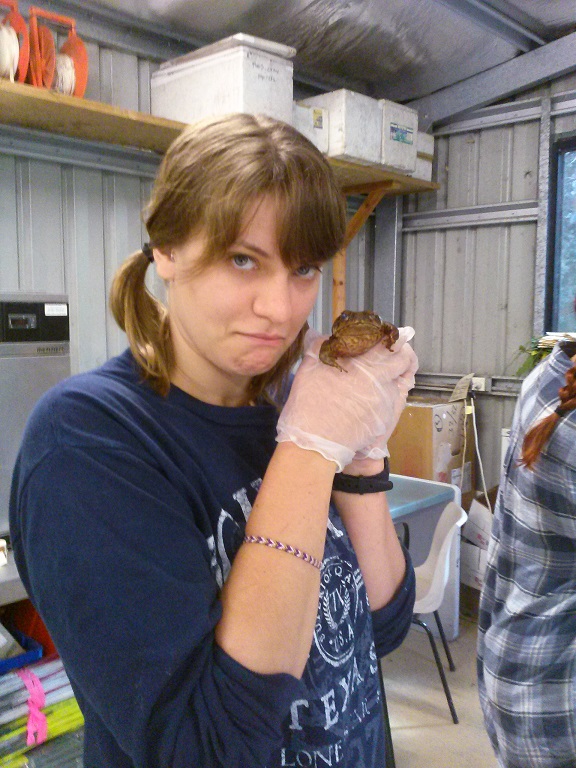 After spending so much time with the most amazing group of people, I’m sad to leave. But also anxious to see what the rest of Australia has to offer, from Sydney, to Melbourne (which I actually know how to pronounce now!), and Tasmania!