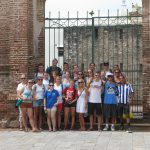 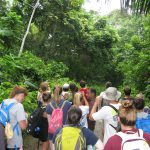 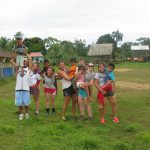 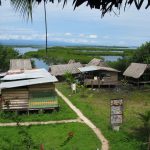 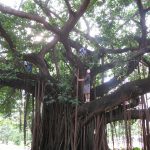 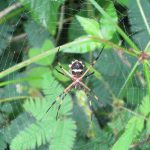 The Fall 2014 Tropical Island Biodiversity Studies (TIBS) cohort arrived in Panama City filled with excitement and curiosity. We quickly made our way from the hustle and bustle of the city to the lush jungles of Gamboa to begin our orientation. On day 1, we hiked through the jungle where we saw sloths, monkeys, toucans, and spiders and learned to identify medicinal plants. In the afternoon, we traveled to the Miraflores locks of the Panama Canal. Students learned about the economic importance of the canal and the role it has played in shaping the history and culture of the country. Students were lucky to be able to see the entire process of how ships move through the locks and they exchanged friendly hand waves with passengers on the boats. 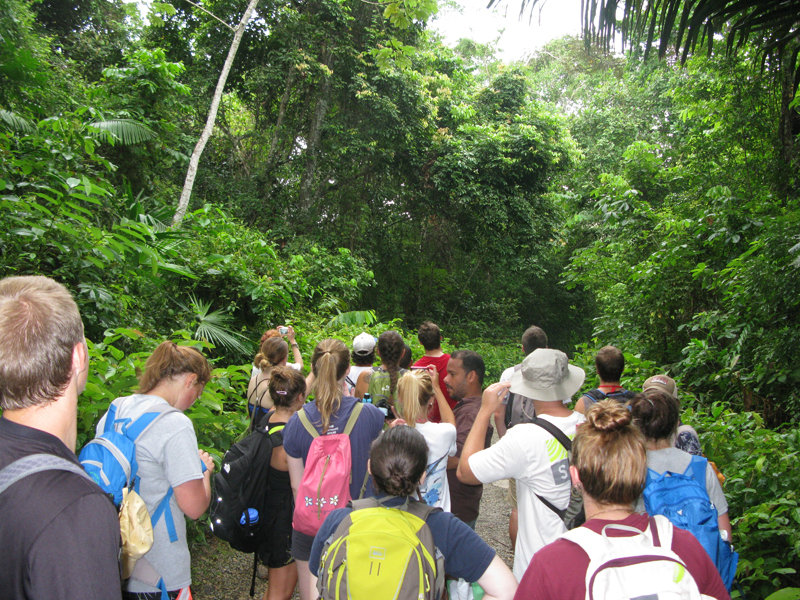 On day 2, we were treated to a lecture by Dr. Osvaldo Jordan on the history and politics of Panama. Students were able to witness firsthand the juxtaposition of new development and growth, gentrification and increasing economic-divide. This was highlighted during our tour of Casco Viejo, Panama City. The economic divide between rich and poor as it relates to the effects of tourism on local communities is a theme that students will explore throughout the semester. 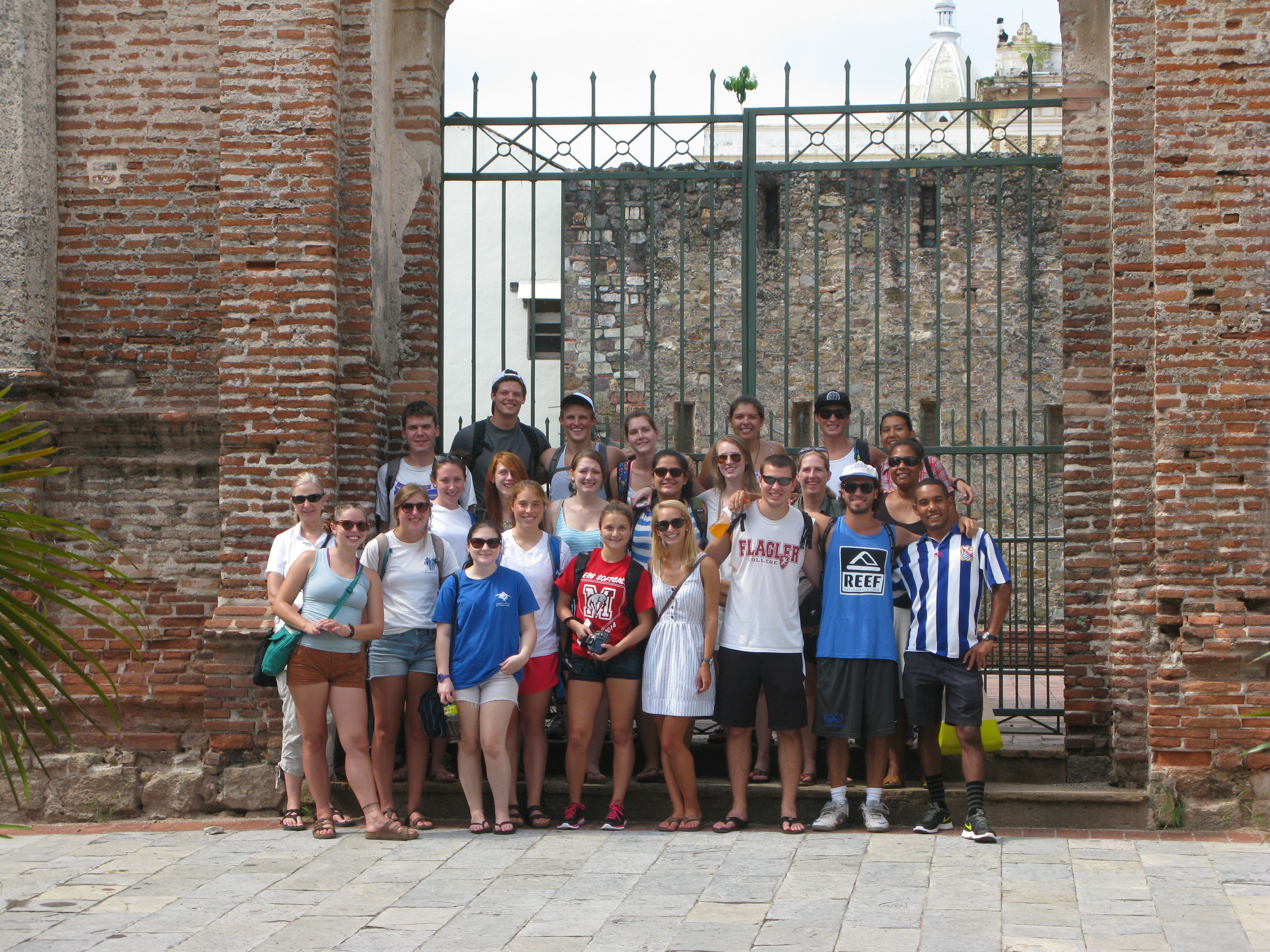 As the tour of the city came to a close, students were eager to see where they would call home for the next three months. As we flew over the islands of Bocas del Toro, the energy and excitement permeated the entire plane. It was a joy to see the faces of the students light up at the sight of our beautiful TIBS center on Isla Solarte. 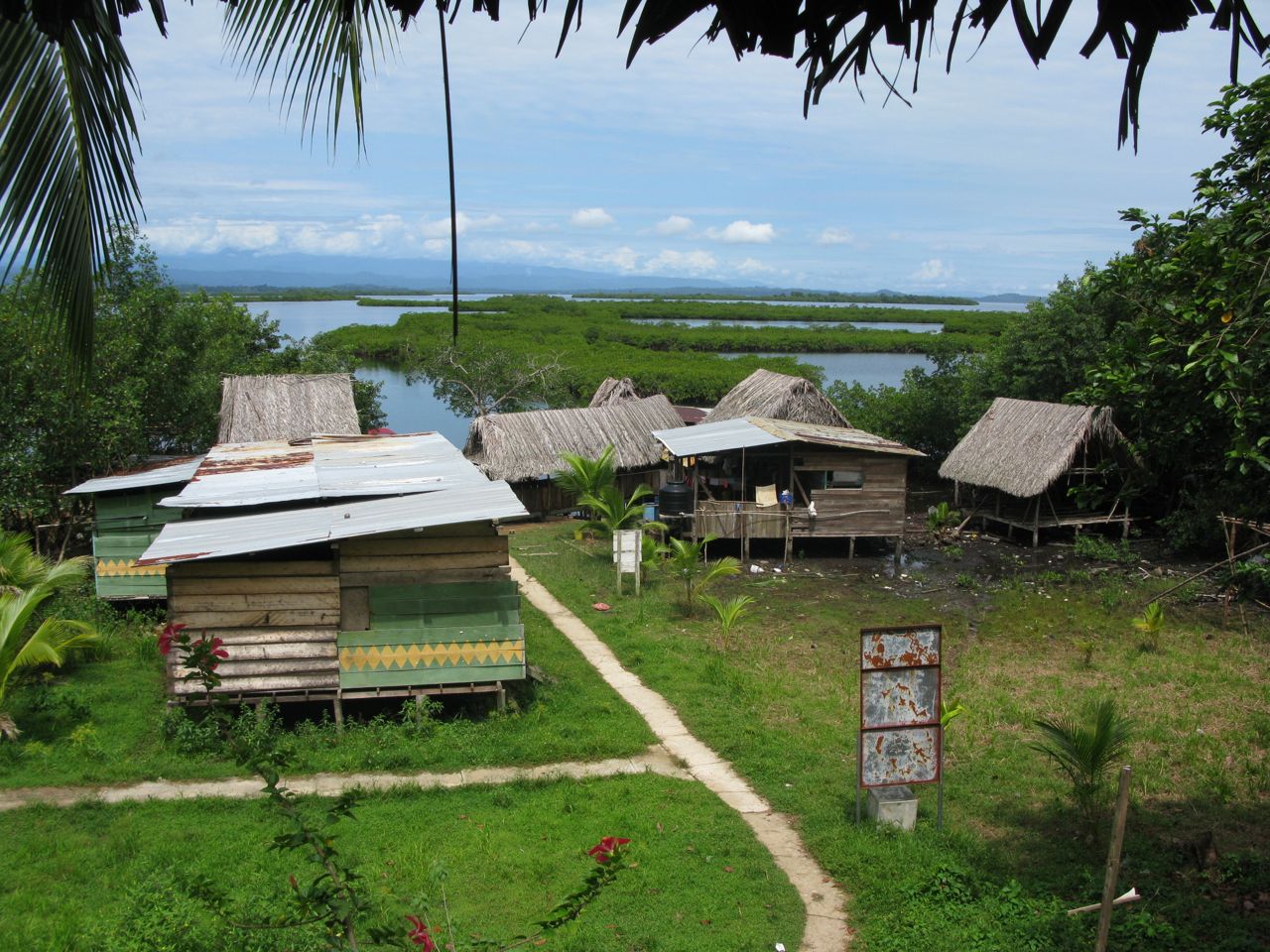 During the first week, students continued to learn about the history of Panama and Bocas del Toro. Students were treated to a tour of Hospital Point by Mr. Clyde Stevens, a local Isla Solarte resident and Banana expert. Mr. Stevens, now 79, shared with our students his recollections of working for the United Fruit Company and provided students with much needed context for their work here for the remainder of the semester. Students learned about community structures and how outsiders and the Panamanian Government have played a role in modern day politics and policies. Students have already explored questions pertaining to the mixed cultural heritage of the residents of Bocas: Panamanian, West Indian, Indigenous, European, North American, Brittish and South American. 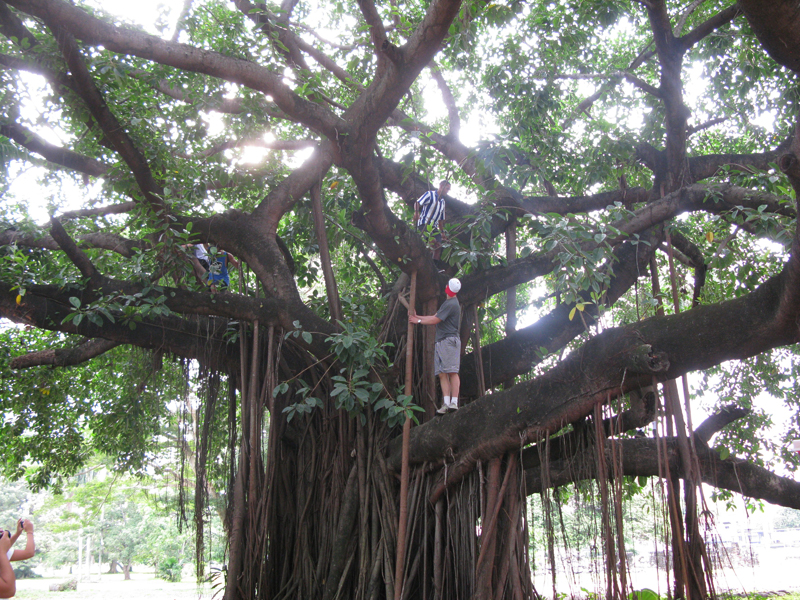 Of course, students have also been learning about our immediate environment. They have gone on their second snorkeling adventure and have reported seeing an octopus, juvenile nurse shark, reef fish, red mangroves and various seagrasses. Many students have delved into bird watching and are keeping running logs of what they see. The bird books are always out and it’s always exciting to see what someone will hear or see next.

Finally, students are busy with their Spanish classes and are now greeting each other with Spanish salutations throughout the day. They are also looking forward to learning how to dance to salsa, bachata, musica tipica, soca, and reggae. They’ve also had time to play Frisbee and soccer with local school children who could not get enough of our many TIBS student athletes.

We are off to a great start and it’s thrilling to see our students already engaged in the Bocas community and learning about their new environment. 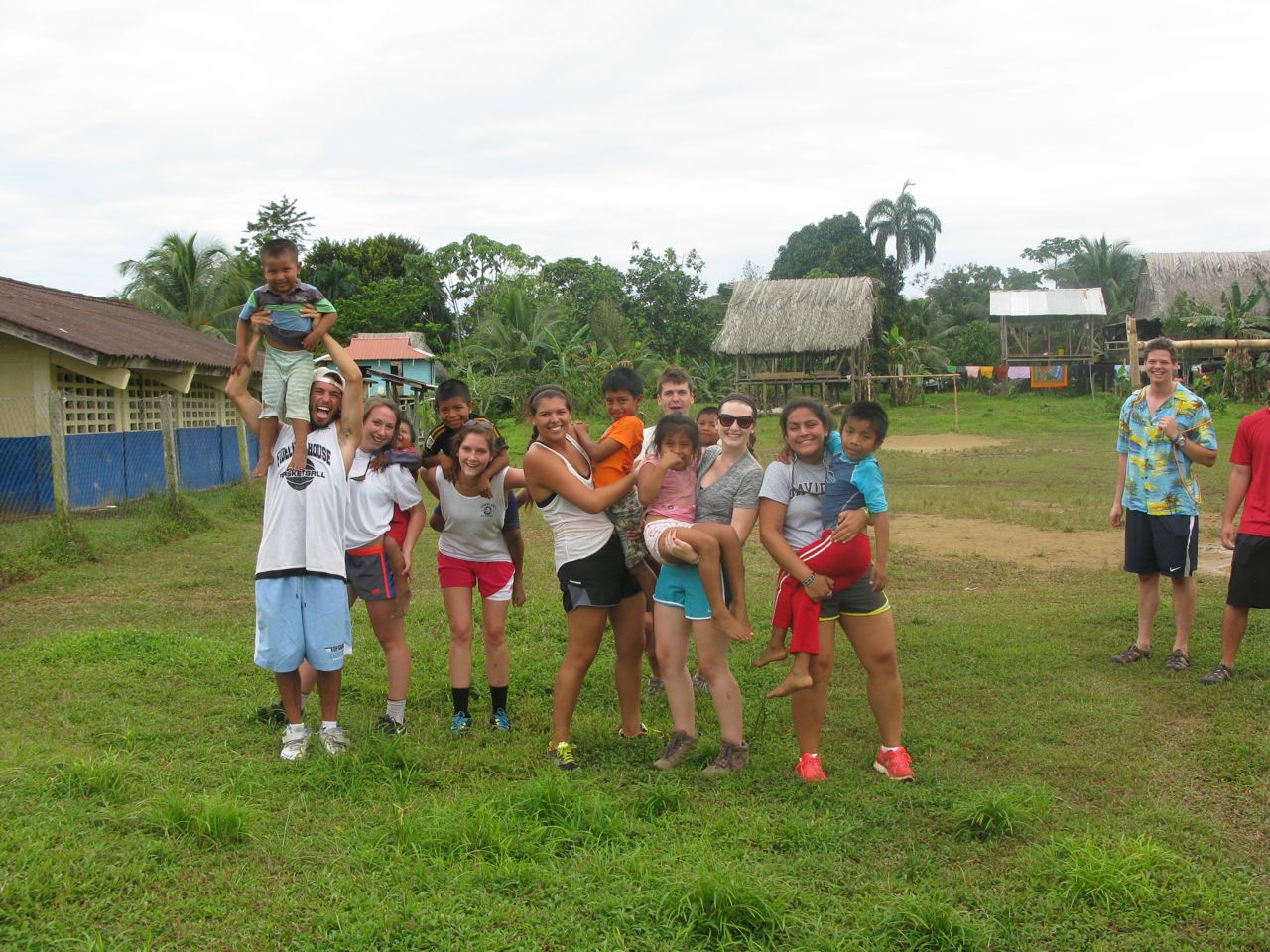 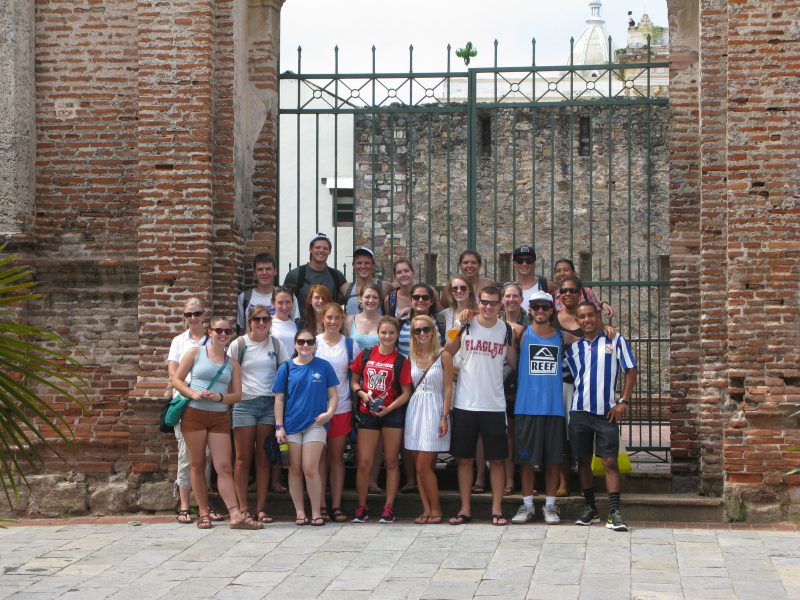 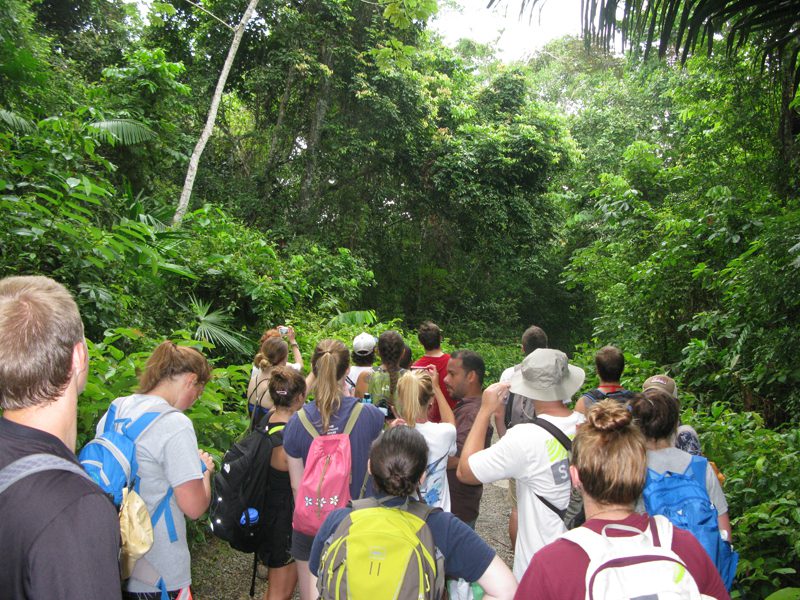 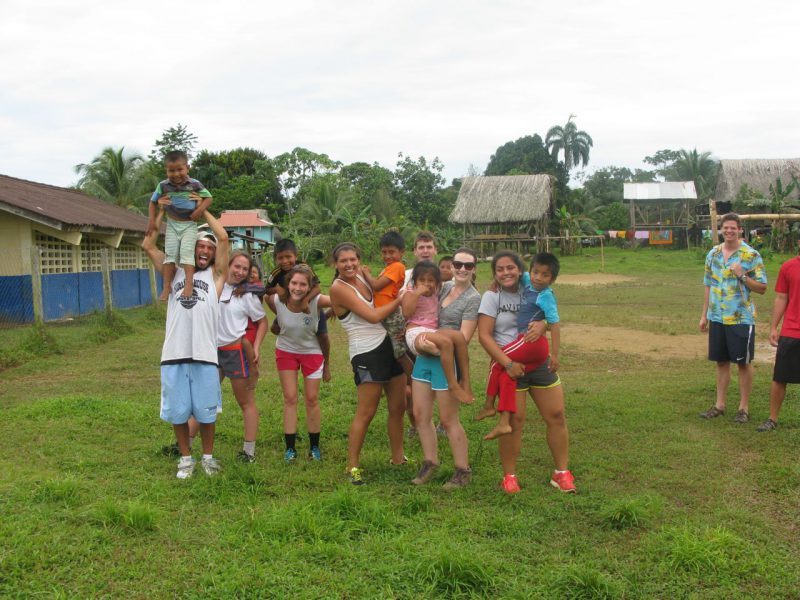 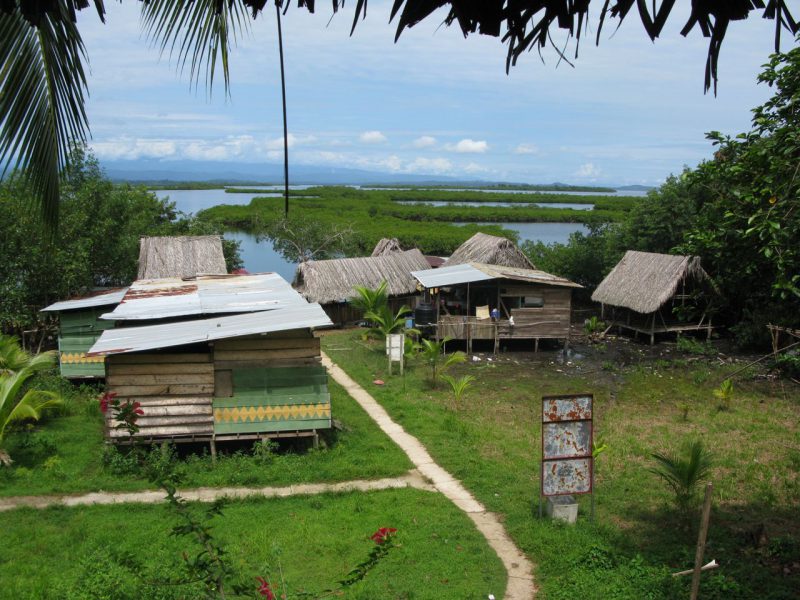 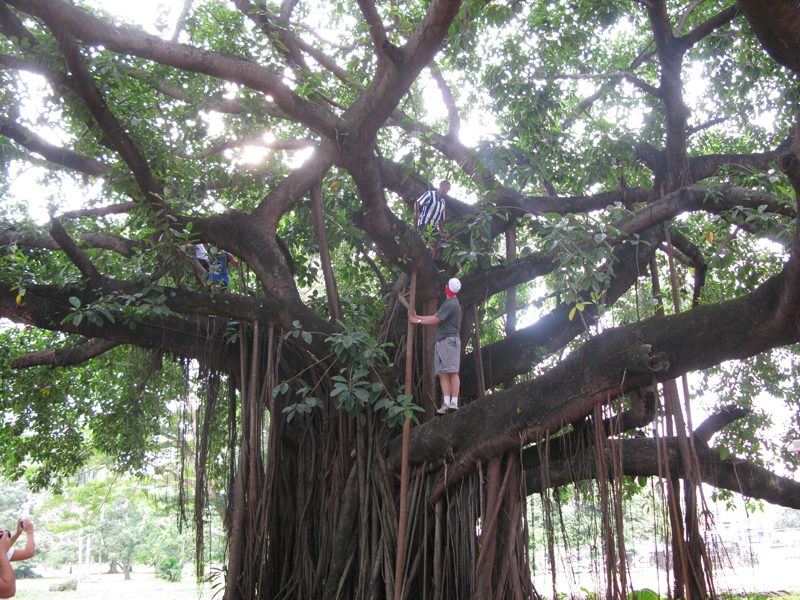 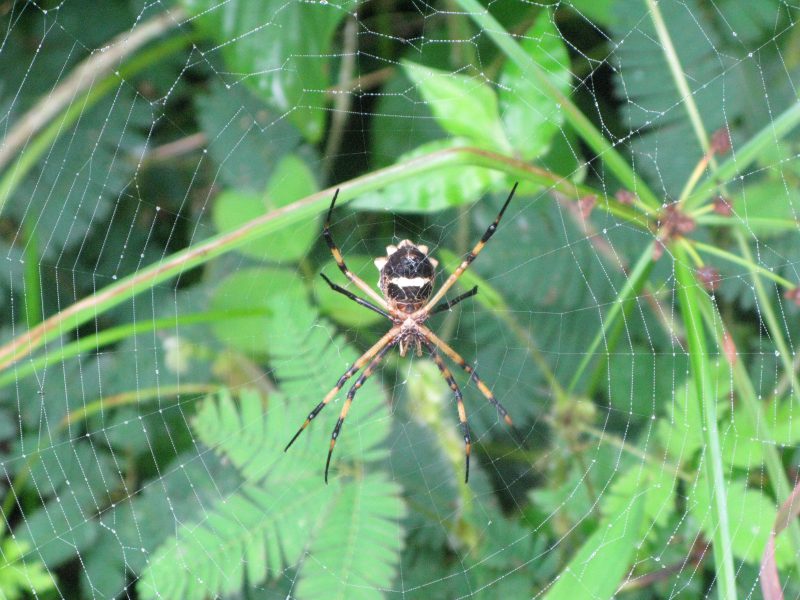