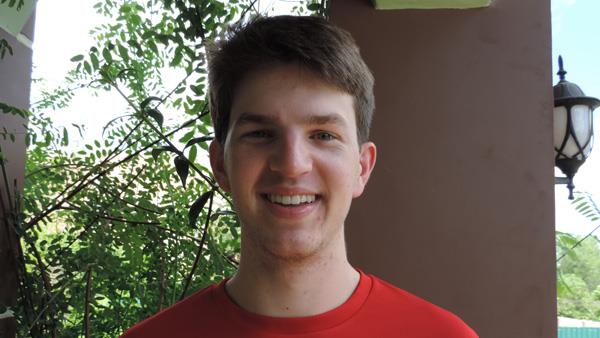 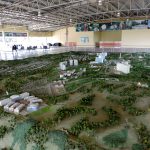 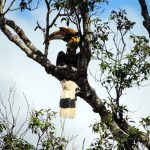 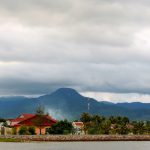 A National Park in Peril

After two weeks in Vietnam, we are now back home. First stop: Kampot, a charming coastal city with great views and delicious pie. Come day two, and we set out for Bokor National Park with Dr. Rob Overdoom, a former physician who is now an avid birder and photographer… my kind of man. A Dutch native, Rob came to Cambodia in ’91 and has been here ever since, working for Doctors Without Borders, UNICEF, Red Cross… the list goes on and on and on.

The French established Bokor in the 1920s, and few remnants, such as the church and old casino building, “Bokor Hill Station,” still remain. Bokor was also used as an outpost for the Khmer Rouge and has only recently been declared a national park in ’93. However, the Ministry of the Environment (MOE) and a developer are undermining its status as a park. The developer has illegally purchased land-use rights from the MOE and has a 99-year lease to pretty much do whatever he wants to the park. 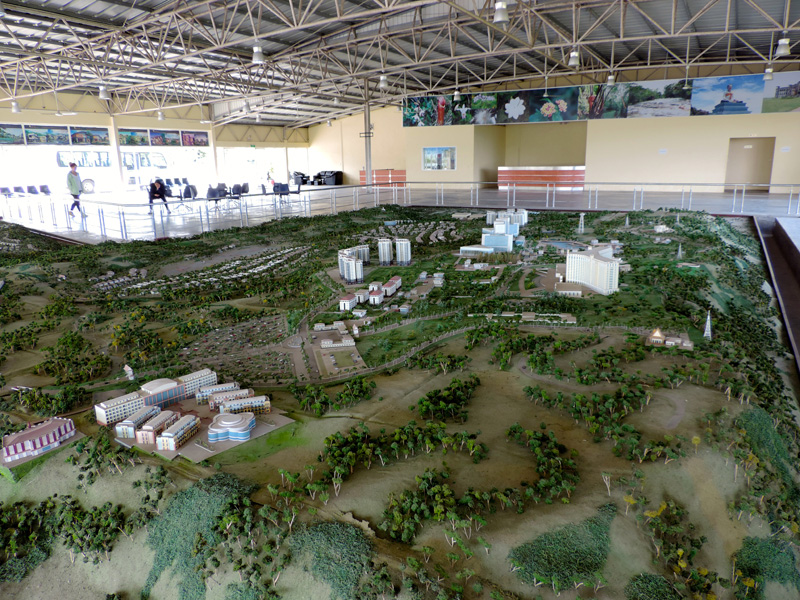 The developer has big plans and has already built an enormous casino as part of his resort town extravaganza. Having already invested millions in basic infrastructure, such as the road, the entire master plan will reportedly cost another billion dollars. With the mountainous forest in his way, the developer has been busy cutting away at one of Cambodia’s most beautiful landscapes. The views from Bokor are unparalleled to anything that I’ve ever seen, and sadly, they will soon be obstructed if all goes according to plan.

Because the forest’s canopy is so fragmented, you can now see wildlife that you couldn’t have seen pre-development, such as the Great Hornbill, which can often be heard but seldom seen. We were lucky enough to see a pair… and even sweeter, at least in my opinion, we saw a Pileated Gibbon. Though fragmentation offers better viewing opportunities for people like me, it only has negative connotations for Bokor’s wildlife.

I am optimistic, however, that the billion-dollar project will strike a balance between undeveloped and developed land; it’s the only way that this project will succeed, and even though he owns a casino, the developer is not likely to gamble on such a large investment. 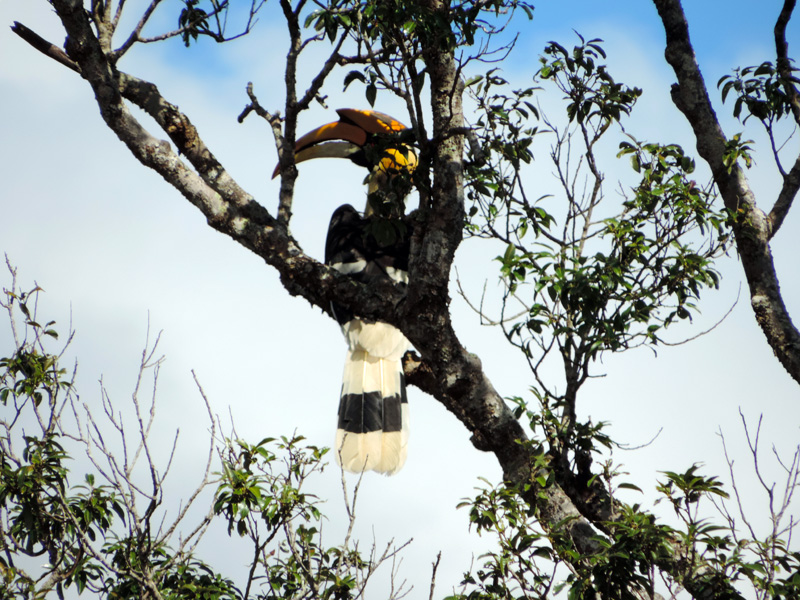 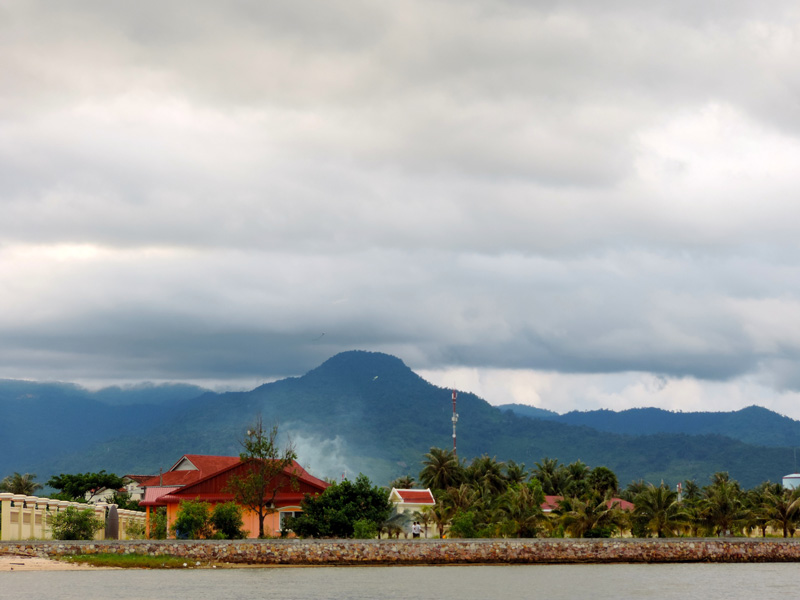 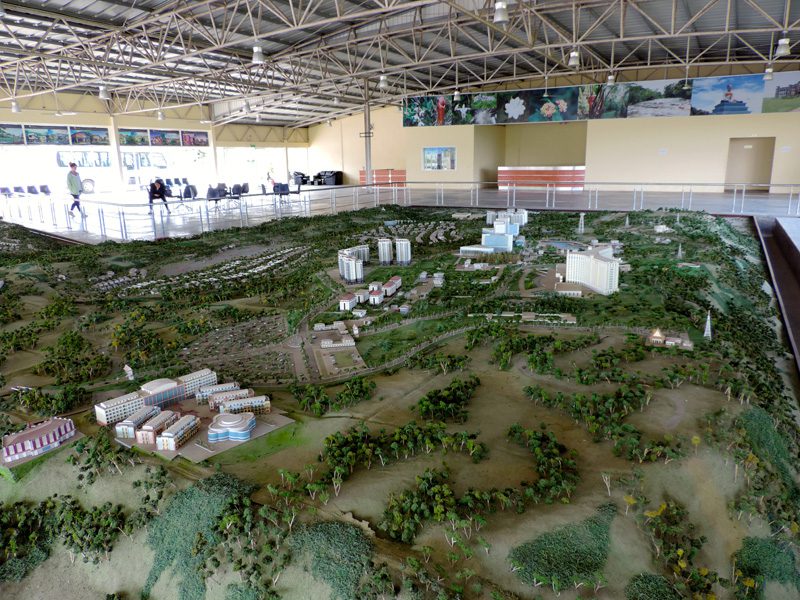 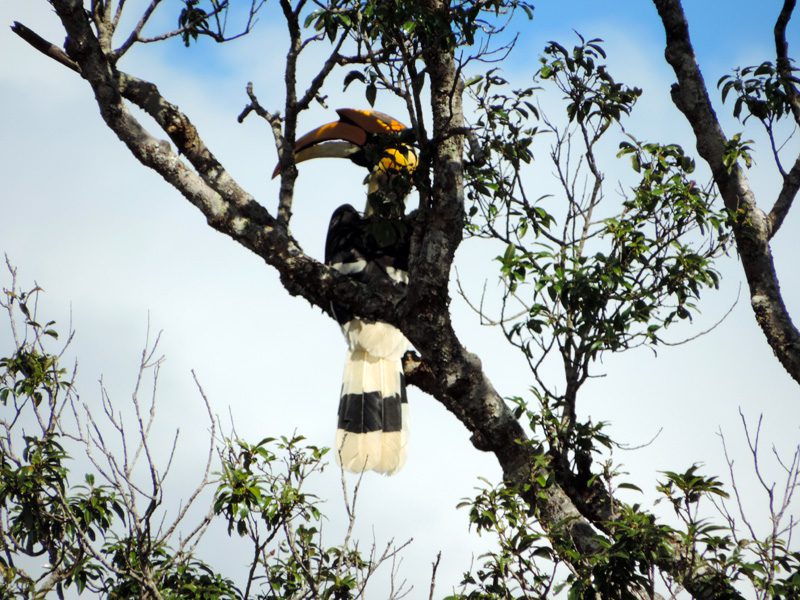 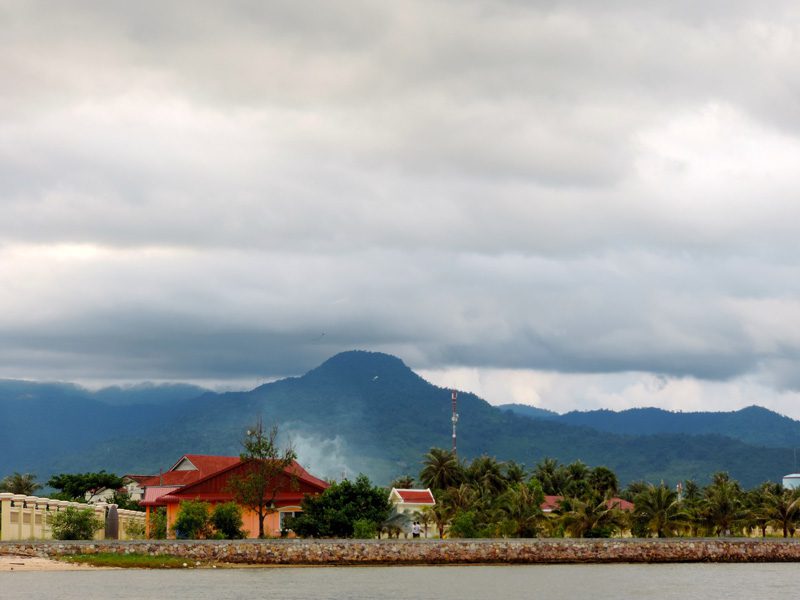