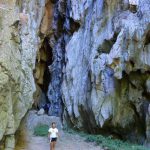 During the last two weeks students became more familiar with the local community, met indigenous people near Cairns, “sniffed” the Australian Outback, and were introduced to various ecological field techniques.

Regular visits of students to nurseries and restoration sites of the local community strengthen the relationships between the Centre for Rainforest Studies (CRS) and members of the local communities and help in local projects. Students also spent a weekend with Aussie families to see what Aussies do during their spare time.

Twice the students camped overnight. On one occasion students camped on the land of an indigenous tribe near Cairns. At a camp fire students listened to the stories of the Aboriginals and to the didgeridoo. They were shown the land of the tribe, how indigenous people value the land and ensure its protection and careful use. On another occasion students camped in the Outback, about 150km west of CRS. They saw the vastness of Australian dry woodlands, were amazed by the countless stars and some of the constellations you can only see in the southern hemisphere’s sky, explored ancient caves which developed when this dry country was once part of an ocean and observed kangaroos, wallabies, and colourful outback birds. 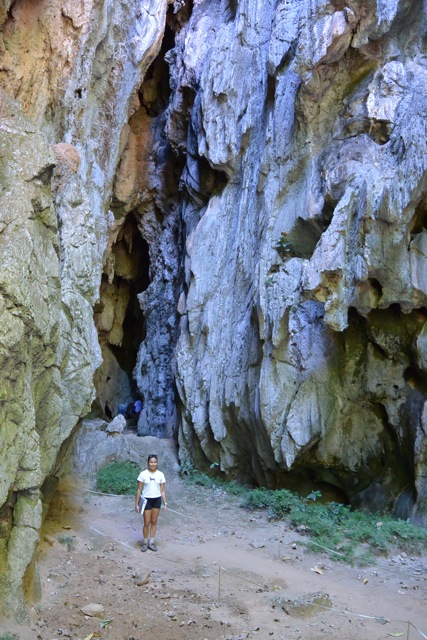 Lectures, field lectures, and workshops at CRS filled the time in between excursions. Students learned about major factors impacting on Australian ecosystems, such as climate change, fragmentation and invasive species.  They were familiarized with ways to identify plants and animals of the Australian Wet Tropical Rainforest and spent time applying GIS software to produce maps of the spatial distribution of ecological features. With so much knowledge on the fauna and flora of the rainforests here in Queensland, students feel more and more familiar with this unique place. 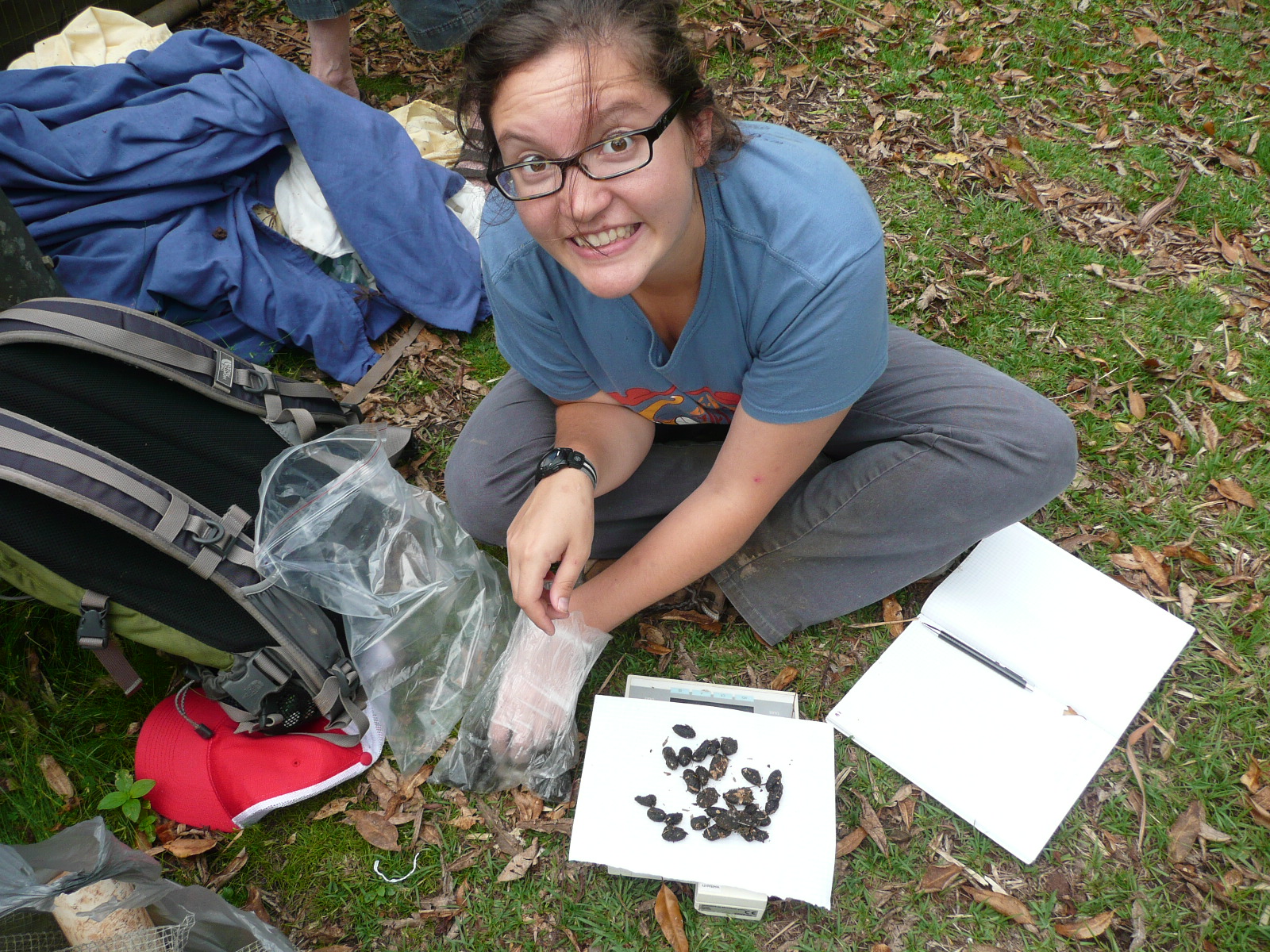