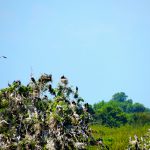 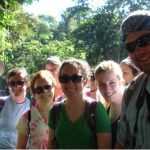 Flying Taxa: The Bats and The Birds

Cambodia is a country exceptionally rich in biodiversity. For our last two field trips at the SFS Center for Mekong Studies, the students visited the Royal Gardens in Siem Reap and the Tonle Sap biosphere reserve core area (Prek Toal), to observe and count endangered bat and waterbird species.

The Royal Garden of Siem Reap is one of the few habitats in the Southeast Asian region where we still can find endangered flying foxes. Bats play a vital role in forest generation and pest control which contribute significantly to the national economy.  After giving his insightful lecture on bat ecology, Dr. Neil Furey, a research associate of Fauna and Flora International and one of the pioneers in the field, led our students to the garden and showed them how to count bats.

The trip took place in the late afternoon when there was still sunlight. There were two main methods involved in the counting, direct count and departure count. For the direct count, students had to count every individual bat in the colonies roosting in the trees of the garden using binoculars. This activity was done during the late afternoon. The departure count was performed by counting every single individual against the sky as they were leaving the roosting sites. This was done just before the sun set until it got dark. 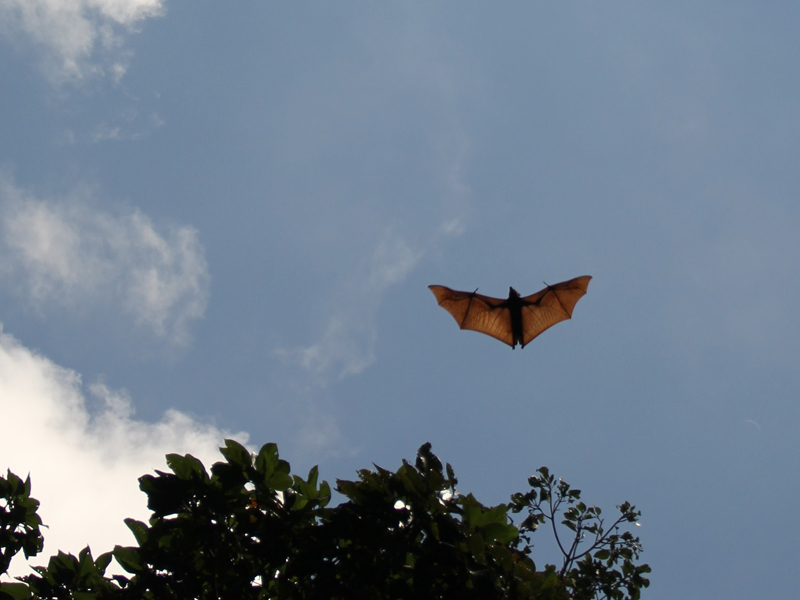 Our last field trip was to the bird colonies of Prek Toal, one of the few large breeding colonies of endangered waterbirds in the world. Prior to our trip, the students attended a lecture provided by Mr. Visal Sun, a technical officer of the Wildlife Conservation Society with 15 years of experience working in the area. He provided detailed background information about the waterbird conservation efforts and current monitoring practices in the area.

Visal showed and explained how the monitoring activities were carried out in the field by rangers, the majority of whom were illiterate and ex-poachers. After the lecture, we traveled to the colony sites where there was a 10 meter-height platform used by rangers to count birds using a telescope. There, the students were divided into groups and each group took turns to go up the platform and practiced counting three species of endangered waterbird using the monitoring form used daily by rangers. After spending the whole afternoon counting birds, the students met and talked with one of the rangers about their roles and responsibilities in the bird conservation program. 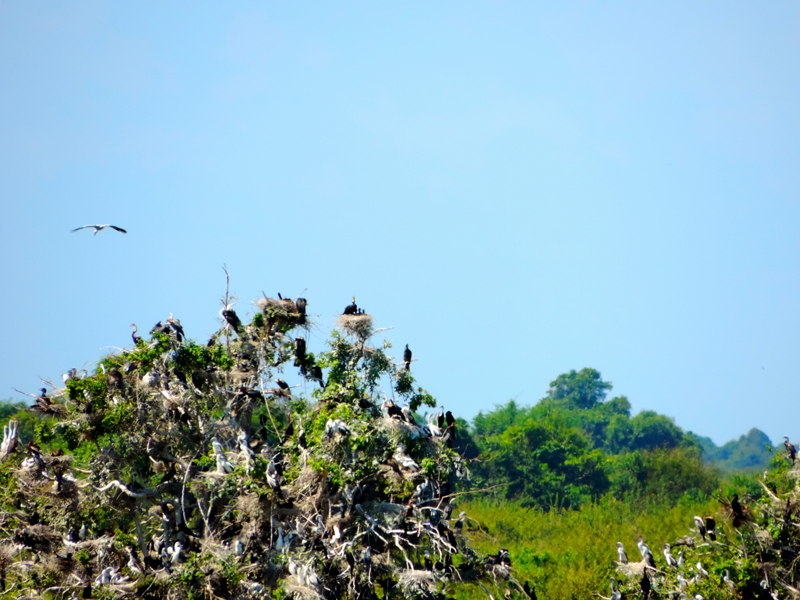 Because Prek Toal is far from our Center, we spent a night at the ranger station. The next morning, we visited an ecotourism project of Osmose where they promoted alternative livelihoods through water hyacinth handicrafts. This is the best use of this invasive plant. The project has been successful in providing profits to women living in Prek Toal. 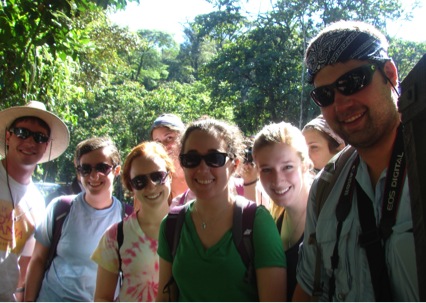 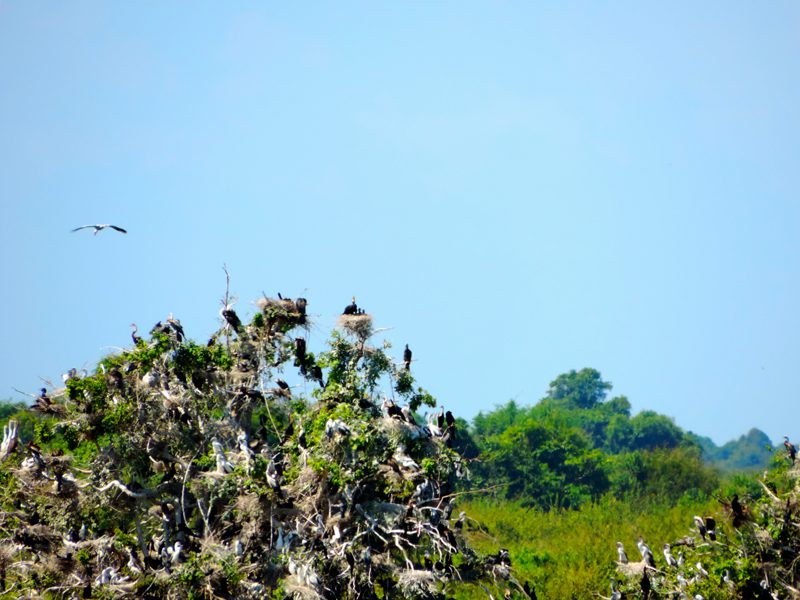