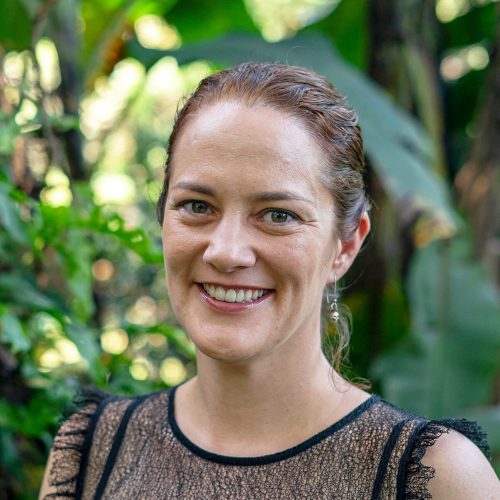 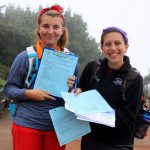 The SFS Center for Sustainable Development Studies in Costa Rica has collaborated with the Poás Volcano National Park (PVNP) service for a number of years to collect data from park visitors and expand students’ understanding of the tourist/nature interface on nationally protected lands. As one of the most visited national parks in Costa Rica, with nearly 300,000 visitors annually, rangers grapple with providing access to nature while perceiving the wildlife habitat.

Students from our Center conducted surveys to evaluate tourists’ perception of Park services and evaluate the environmental impacts of visitors. This semester, in addition to the time-consistent questions related to Park services, the study evaluated visitors’ willingness to recycle at home and at the Park, how well the recycling system in place is functioning, and the willingness of tourists to remove their own trash from the Park. The objectives of this study were to determine whether the current recycling and waste management program is functioning well and whether there are other feasible options for waste management.

Data was gathered using identical surveys in English and Spanish. Surveys contained roughly 30 questions on the topics of waste management at the park, participant habits and demographics. Students analyzed the data, including grouped frequency distribution to evaluate the recycling behaviors by differing demographic groups. 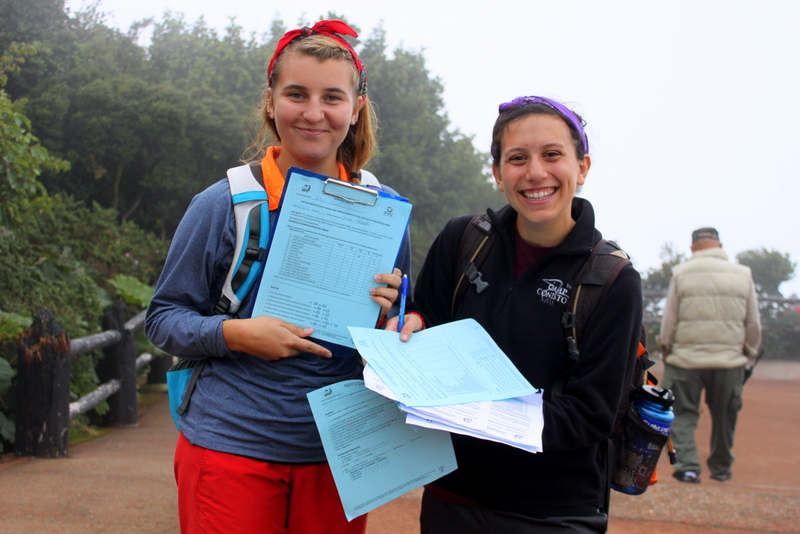 Findings show that 44% of Costa Ricans reported using recycling containers while at the Park compared to 30% of foreign visitors. While one reason given for not recycling was “nothing to recycle,” the top reasons for both nationalities were that the containers were not conveniently located or not clearly labeled as to which materials could be recycled. Unclear labeling is a significant problem because people then mix materials and it is all disposed of as trash. Recommendations include more recycling receptacles and containers clearly labeled with pictographs that people of all nationalities will understand. Another possible solution suggested in survey comments is to place a trash can next to the recycling containers so that trash is not mixed with the recyclable materials.

An alternative practice that the PVNP has been considering is eliminating recycling and trash containers altogether and asking park visitors to remove any trash they produce from the premises. This practice, known as “carry-in/carry-out,” has been effective in other protected areas. It is beneficial to the park as it nearly eliminates the cost and work of removing trash. When represented by nationality, 91% of Costa Ricans and 82% of foreigners answered yes, they would participate in such a program. While both groups responded very positively, the overall lower rate of agreement by foreigners indicates a possible reluctance to travel with their waste.

Based on these findings, providing park visitors with a bag at the entrance and requesting that all trash is removed is one option that tourists may respond to positively. There are, however, possible external costs, such as increased education so people know about the program, and the risk that some people will not be willing to participate and therefore litter, since the number of trash and recycling containers would be greatly reduced. This study highlights the current problem of mixed waste, which is disrupting the recycling program. Hopefully these findings provide useful data for implementing a more effective and less labor-intensive waste management solution. 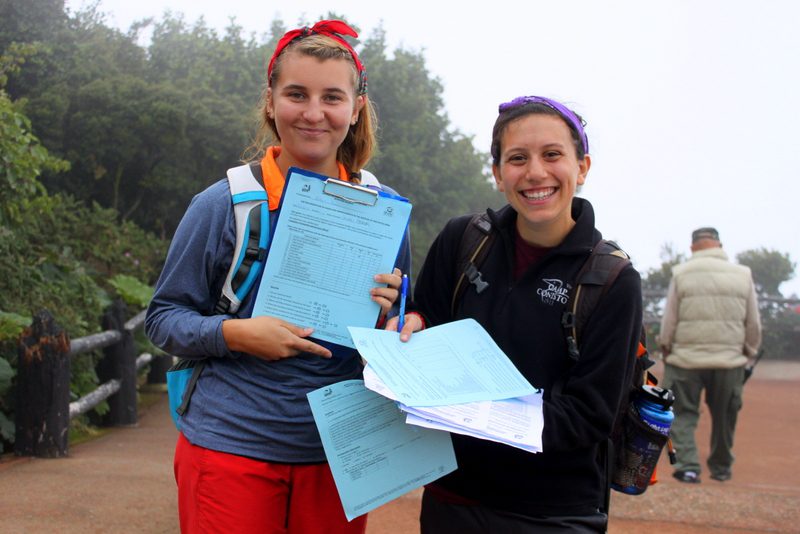