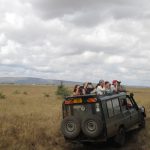 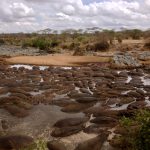 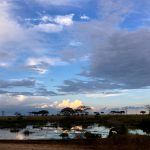 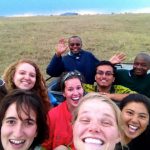 Last week we spent 5 days camping in Serengeti National Park. On our way to the Park we stopped by Ngorongoro Crater, where we collectively saw 5 black rhinos! Perhaps the coolest part was when two adult rhinos started walking closer and closer to the game car I was in. Soon the rhinos were less than 10m away, and one rhino started running towards the car and grunting. Luckily the rhino was only false charging and stopped before getting too close, but it was certainly an exciting and unexpected encounter with wildlife! After the crater we drove to Serengeti and experienced our first game drive. We drove along the dirt road, passing wild cats and acacia trees as the sun was setting over the Serengeti plain (which is way bigger than I expected!). That evening as we were tucked away in our tents we could hear hyena, buffalo, zebra, and baboons right outside of our campsite.

We spent the next three days exploring the Serengeti, collecting data on different birds (birding is life!), carnivore behavior and interactions, and perhaps the most fun, behavior of tourists! To do this we examined tourists’ reactions to different animal sightings. The idea is that animals that have a higher number of tourists observing them are more ecologically valued. Whether we were collecting data on these different projects or simply going for game drives, we saw an amazing amount of wildlife. Some highlights: baby leopards playing, cubs wrestling with adult lions, a stream filled with over 100 hippos, a leopard stalking an impala, a cheetah resting on a termite mound, and lions attacking a buffalo. Not to mention epic sunsets, lots of good conversation and laughs, and more nighttime animal activity. We closed the trip with a stop at Olupai Gorge, where we learned about the origin of mankind. This trip was filled with some unforgettable moments, and I’m pretty sure it will go down in SFS history! 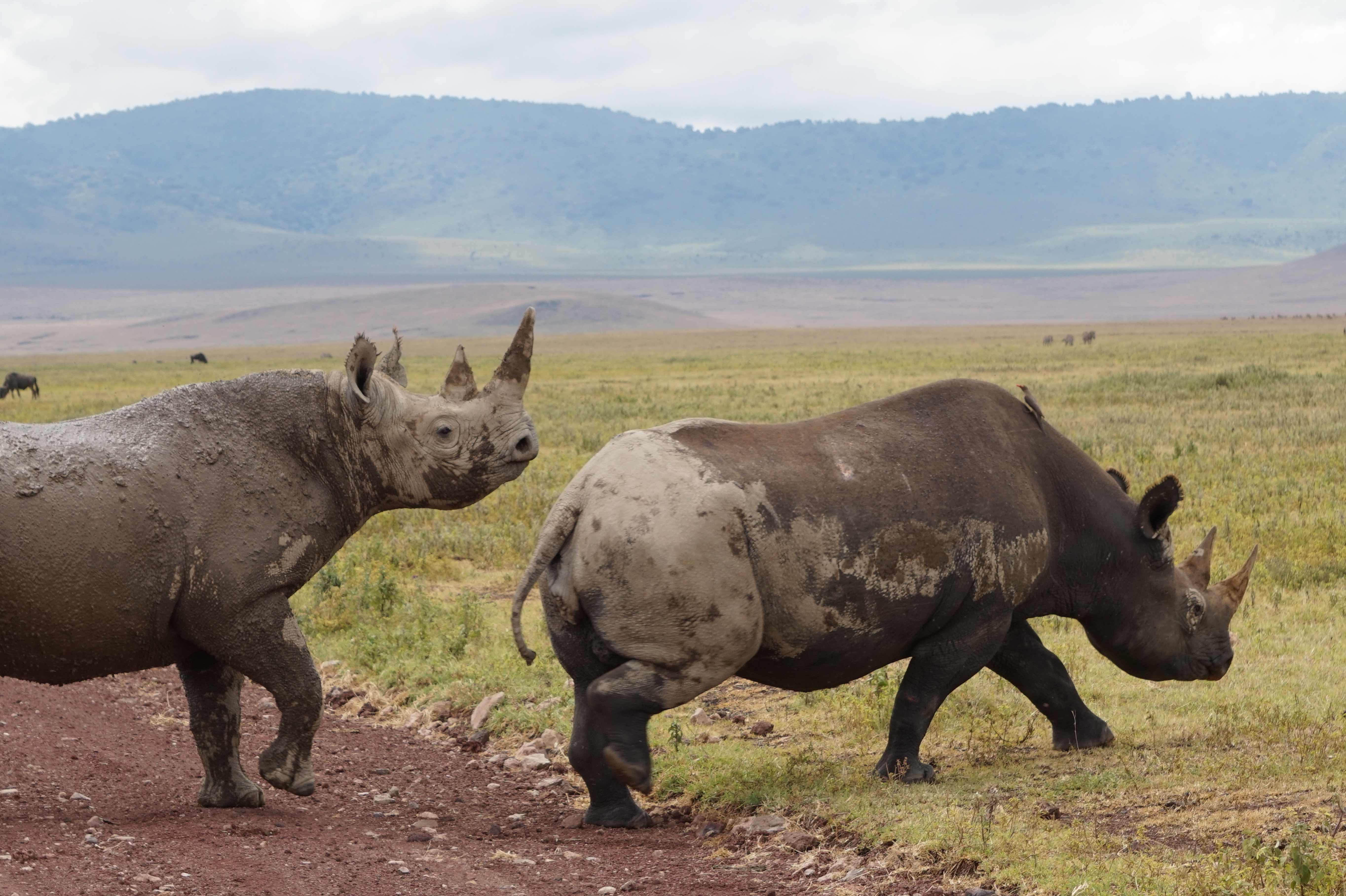 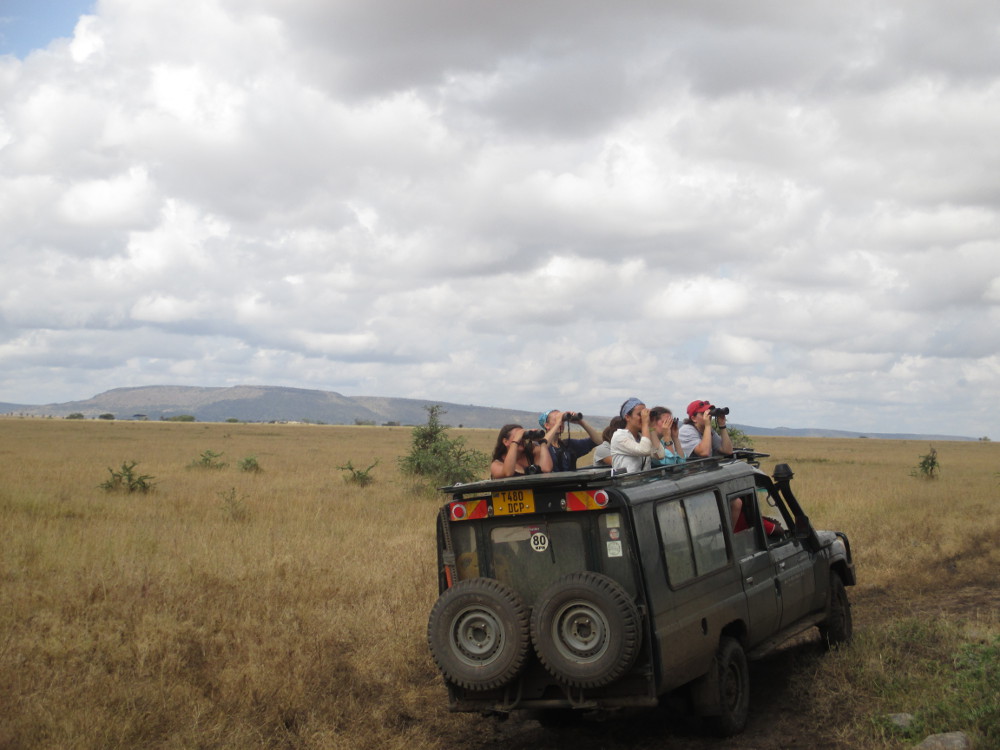 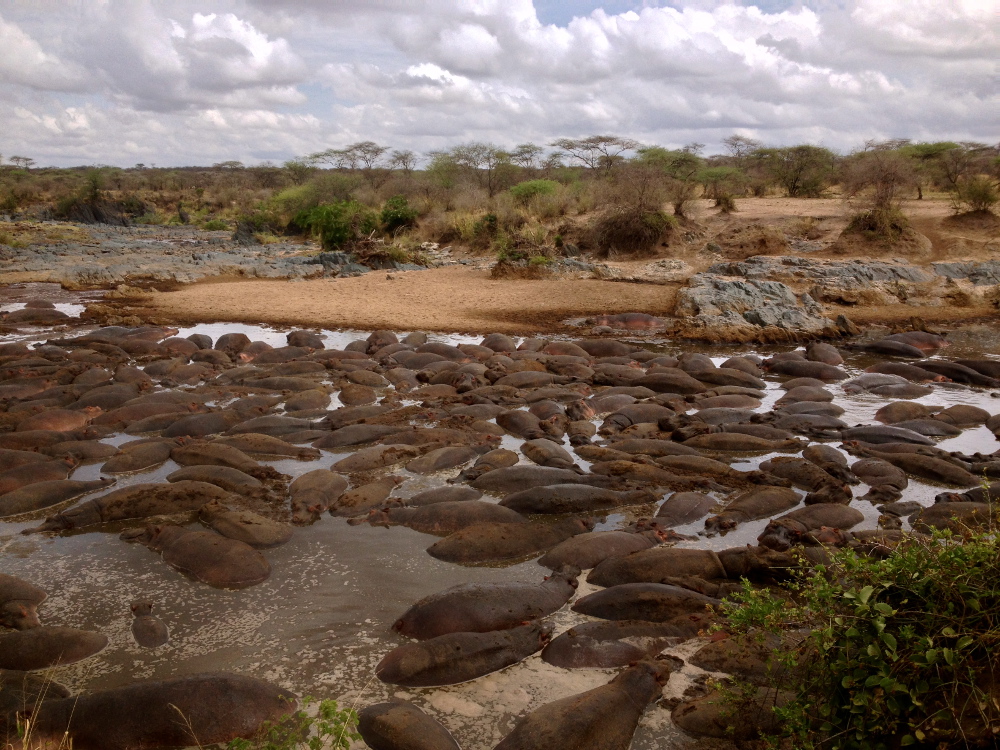 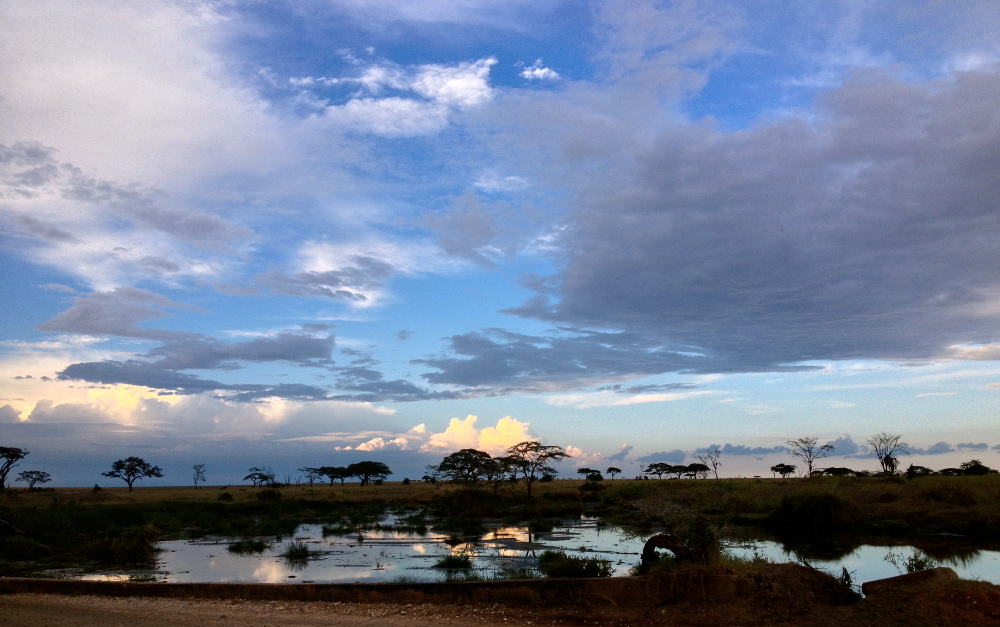 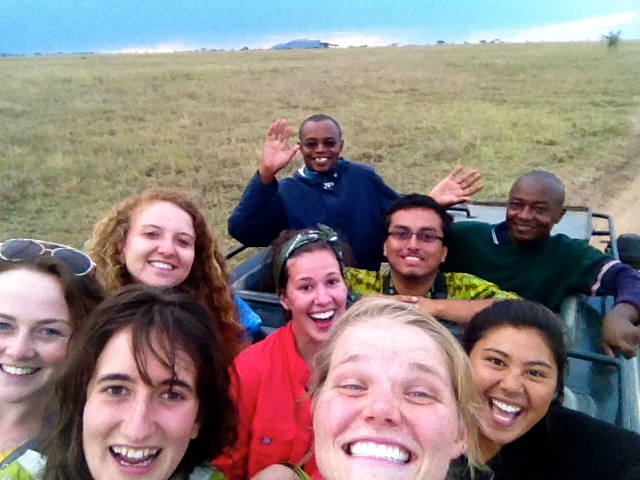 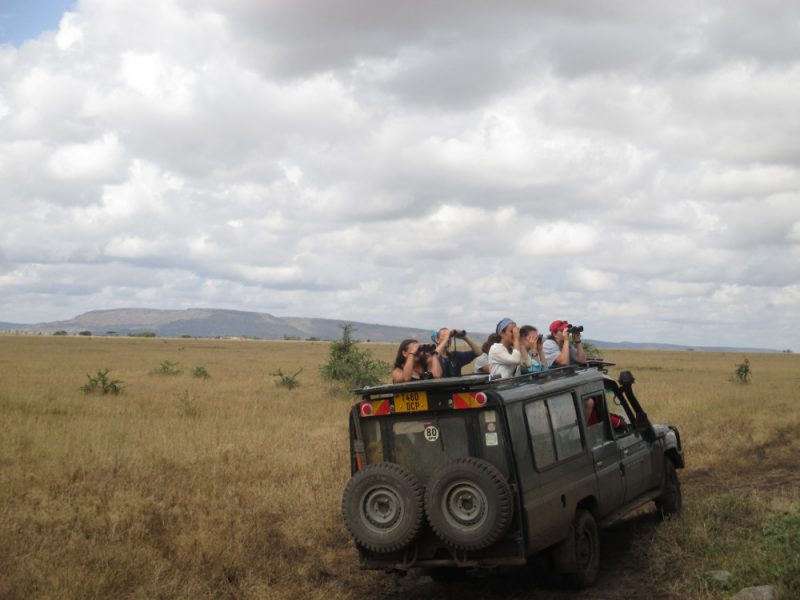 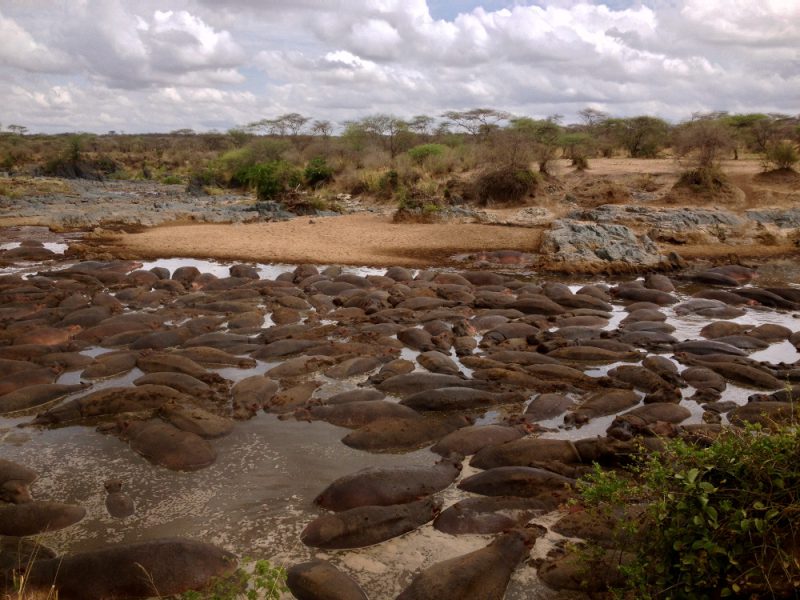 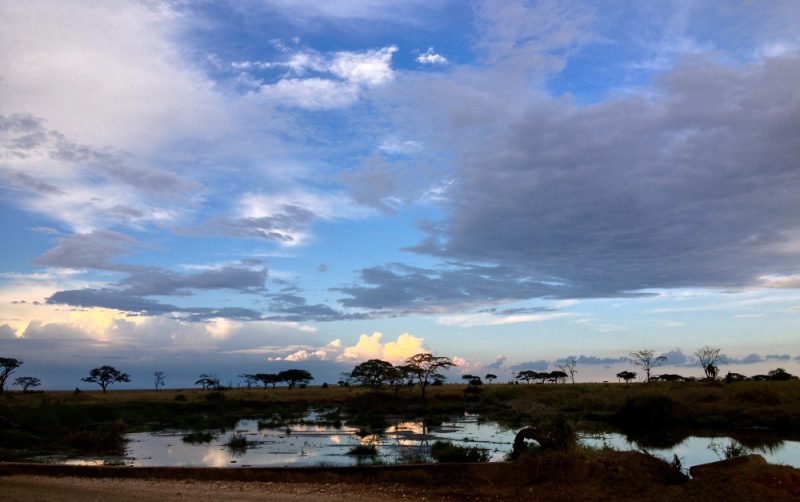