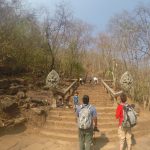 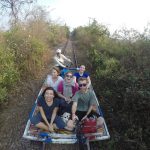 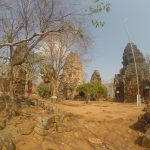 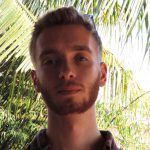 Our First Weekend Off: Battambang

As midterms came to an end, we were presented with our first free weekend. All the students quickly decided that the city of Battambang to the east of the Tonle Sap Lake was going to be our destination. When we set out, we had a few ideas for things to do during our stay but also a lot of time to wander around. During our first day we ate some amazing food, walked through an abandoned French rail-yard, cruised on the bamboo railway and then watched thousands of bats swarm out of a cave at sunset. After an exhausting day of exploration, we went back into town and promptly went in search of food. Kayla and I found a small, hole in the wall Indian restaurant that served some of the spiciest chicken masala I’ve ever eaten.

On our second and last day of our free weekend, I went with two of the guys to explore an ancient Angkorian ruin on top of a mountain. Its name was Banaan Temple and it probably has the world’s steepest set of stairs leading up to it. As we started climbing the impossible stair set, small children would follow us up. After a while, the stairs became too much for them and they resigned to sitting on the stairs while we continued our trek upwards. After a grueling climb to the top, the mountain revealed its jewel: a beautiful temple. The only thing to do once we got up there was to sit down, look back down at the stairs we just conquered, and realize how out of shape we were. Walking around the ruins of Banaan was awesome, too. 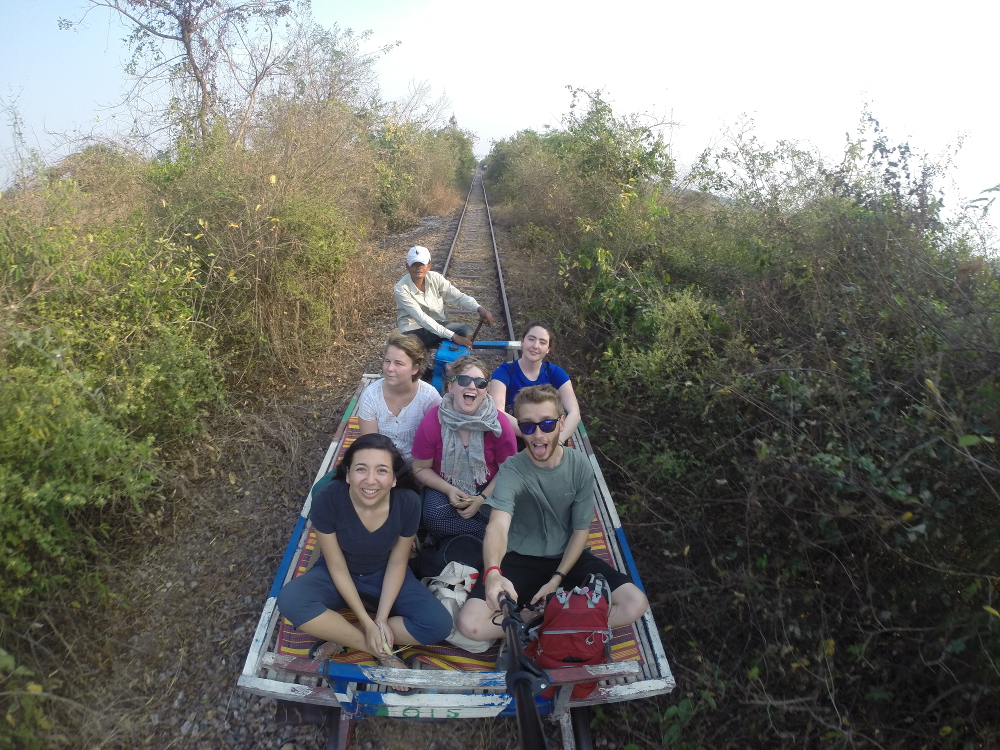 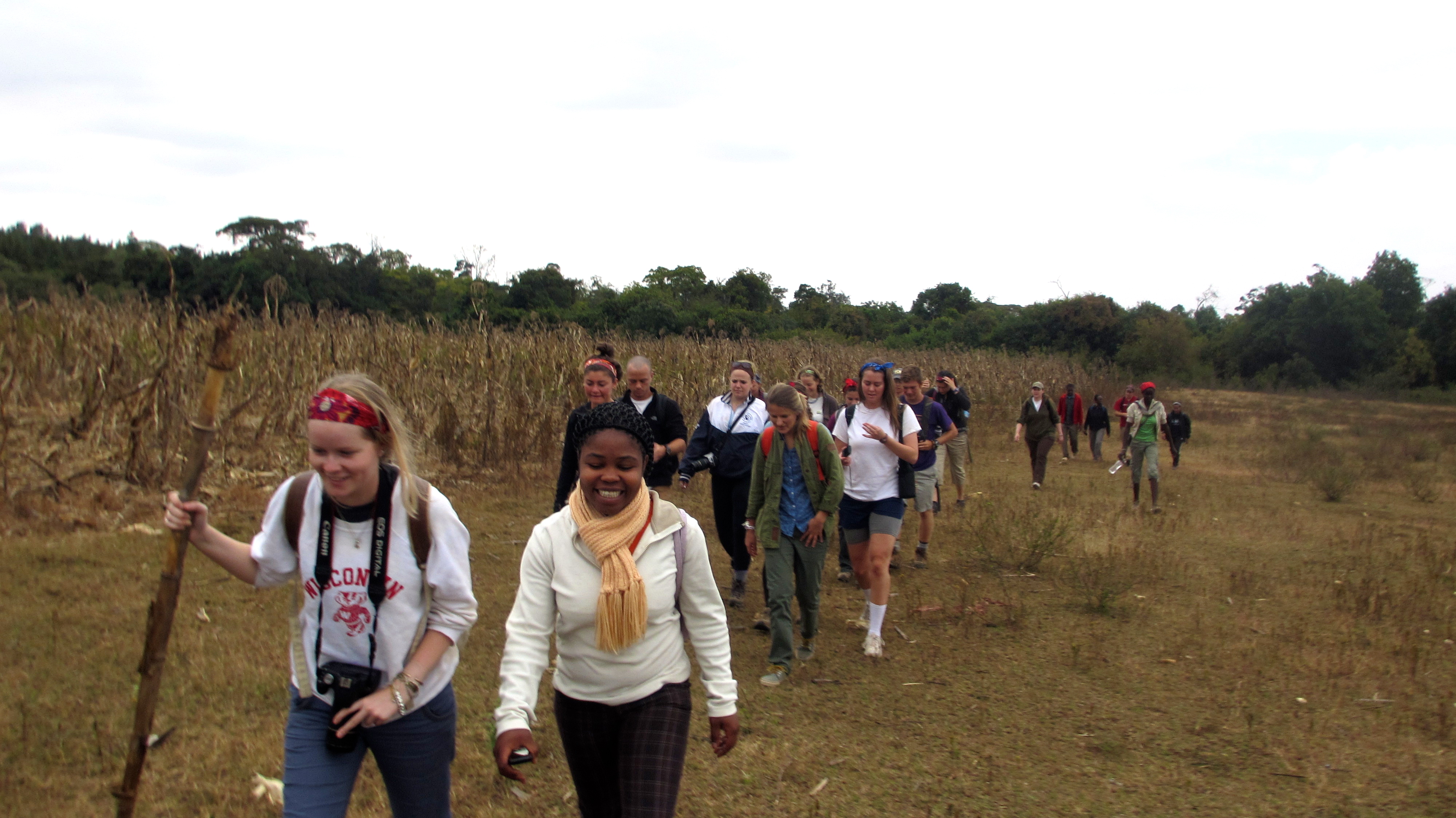 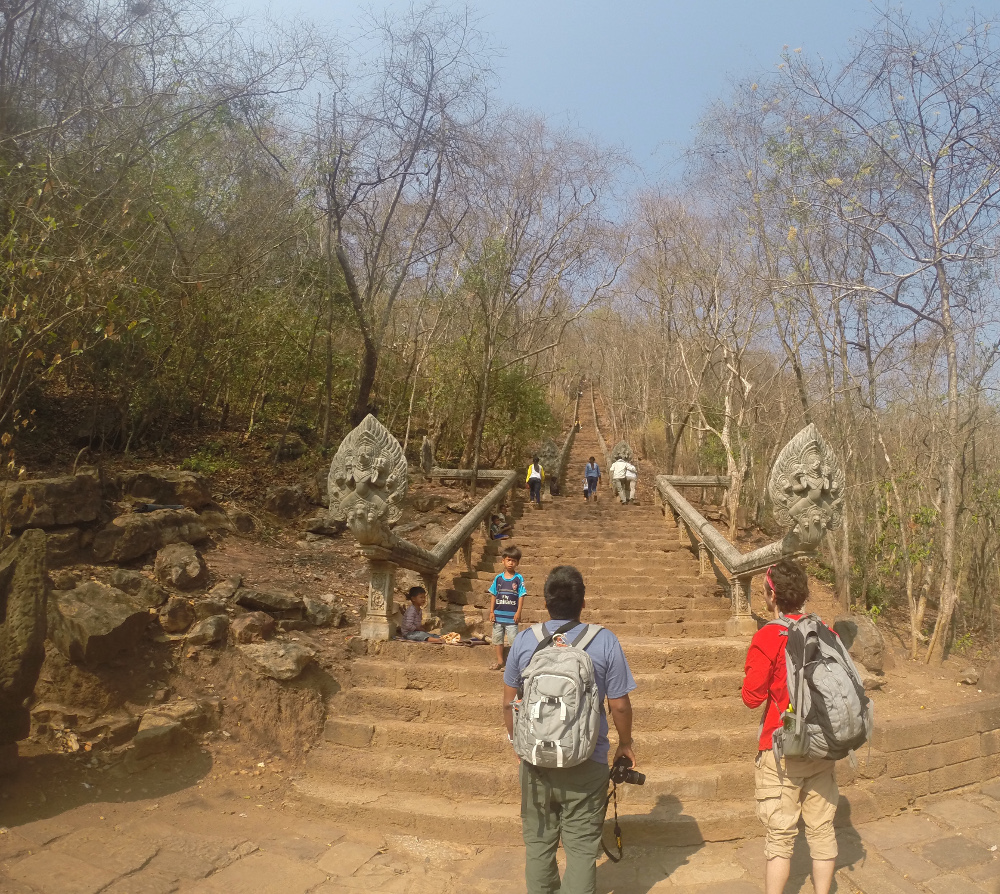 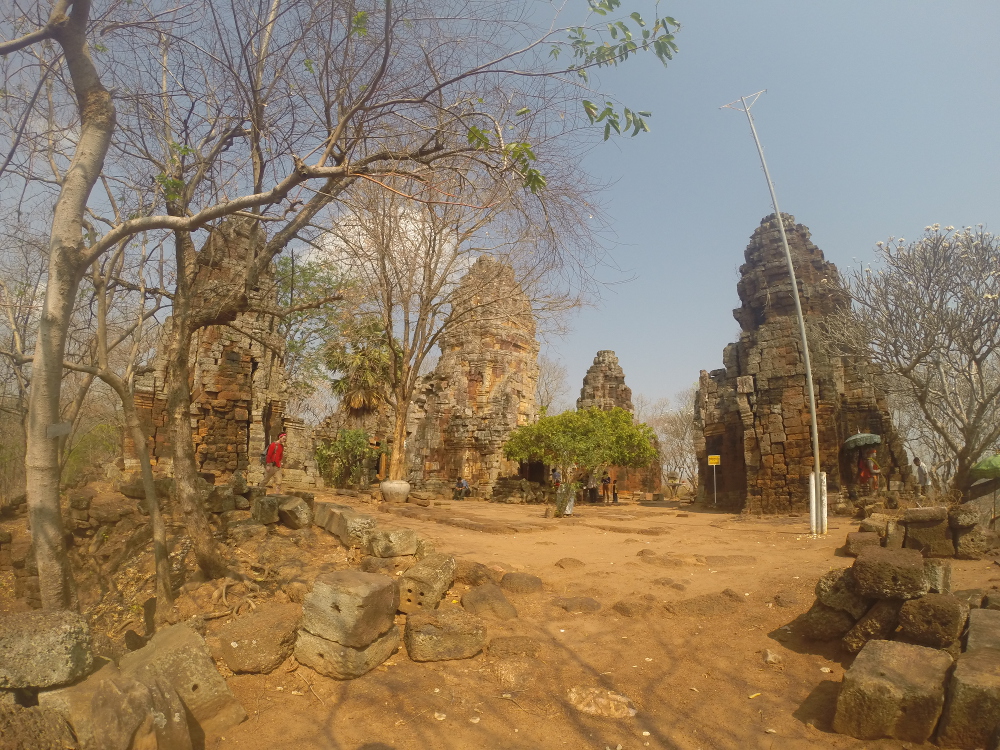 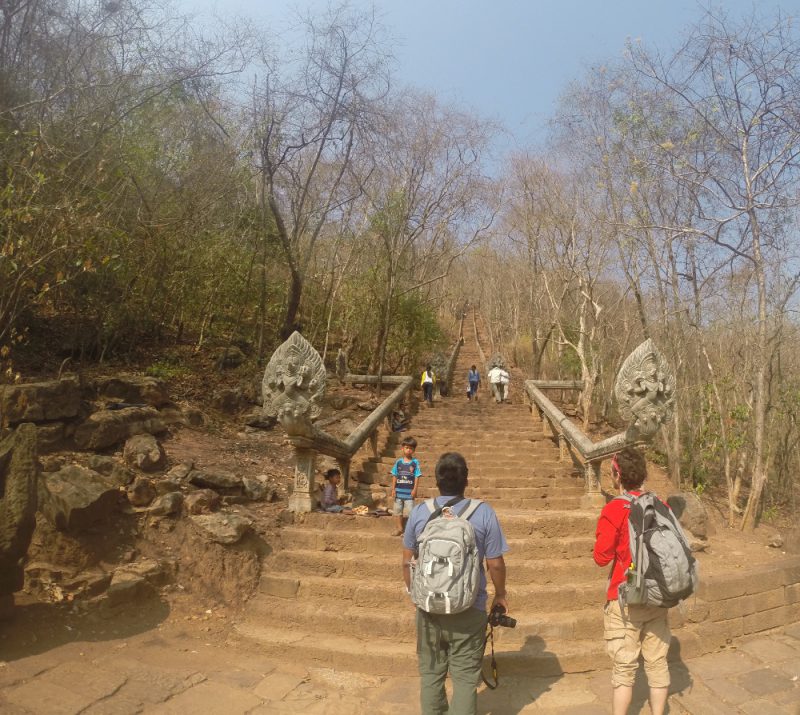 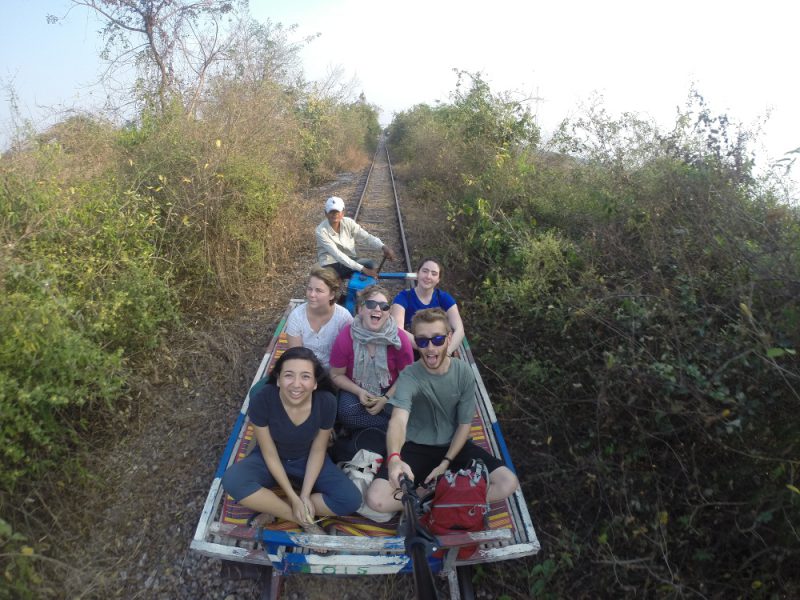 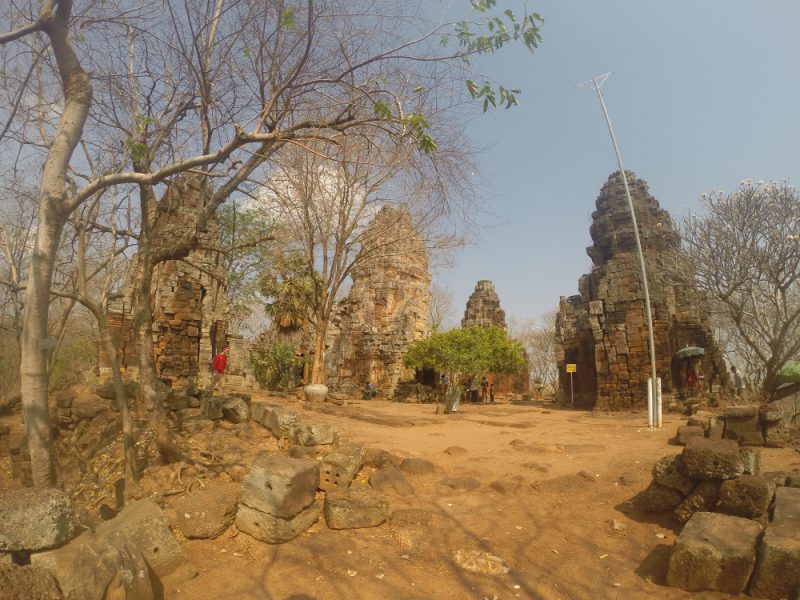 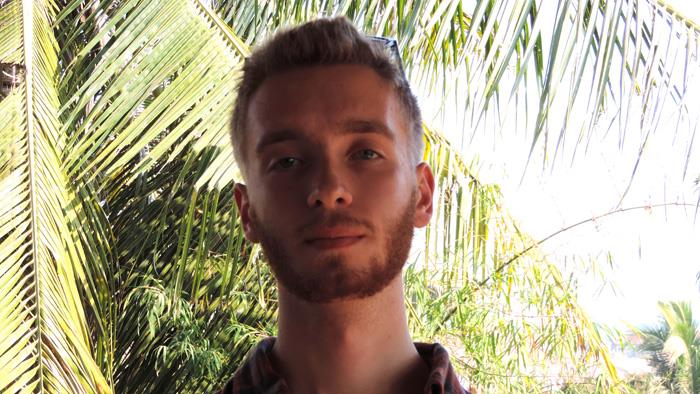