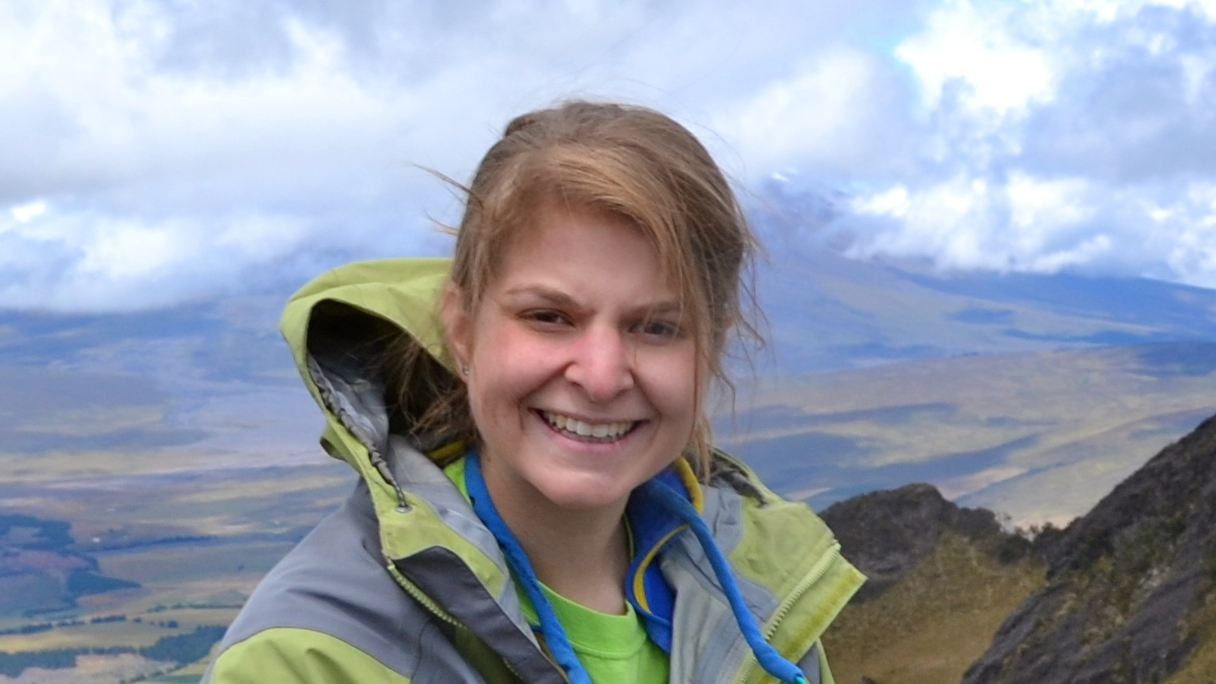 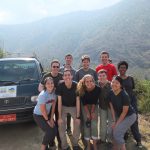 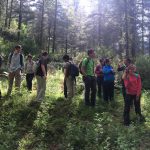 Getting to Know Bhutan

We are so excited to finally have the students here in Bhutan! The first week was full of orientation, classes, and traveling to our program’s center in Bumthang. 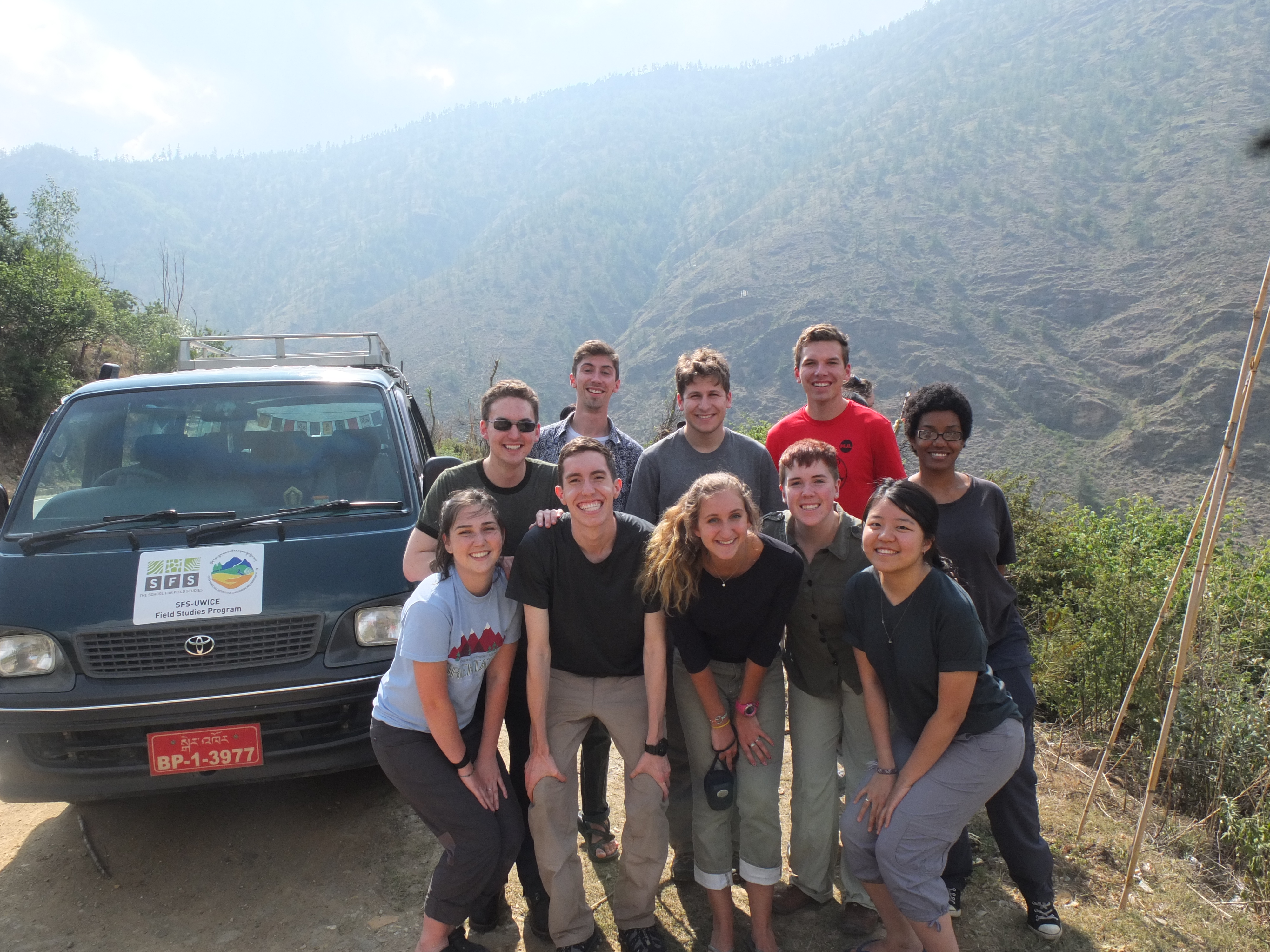 While we were in Thimphu we took a field trip to the Buddha statue Kuensel Phodrang where Center Director and lecturer Matt Branch introduced the students to Buddhism basics. Later in the week Matt also took the students on a hike to the Denchen Photrang monastery overlooking the Thimphu valley, where the students participated in their first field exercise. In addition to lectures by our own SFS staff we also had the honor of receiving multiple guest lectures by local Bhutanese scholars. Khempo Phuntsho Tashi talked to the students about the relationship between religion and the environment, focusing on Buddhism and the effect it has had on environmental efforts in Bhutan. Dr. Saamdu Chetri introduced the students to the concept of Gross National Happiness (GNH), and Dr. Karma Phuntsho came and discussed Bhutanese political history.

During our drive from Thimphu to Trongsa we took a break at the Punakha Dzong where lecturer Rinchen Singye showed students around and gave them a lecture on history of the Dzong.

Since arriving at our home base, classes have been in full swing. While Matt has been introducing the students to development principles, Hemanta (Lecturer in Land Use & Natural Resources) has been teaching the students about landscape ecology. The students also went on nature walk around campus where they learned all about the local vegetation. As the week comes to close the students will have the first assignments due and on Sunday we leave for a two-day trek! 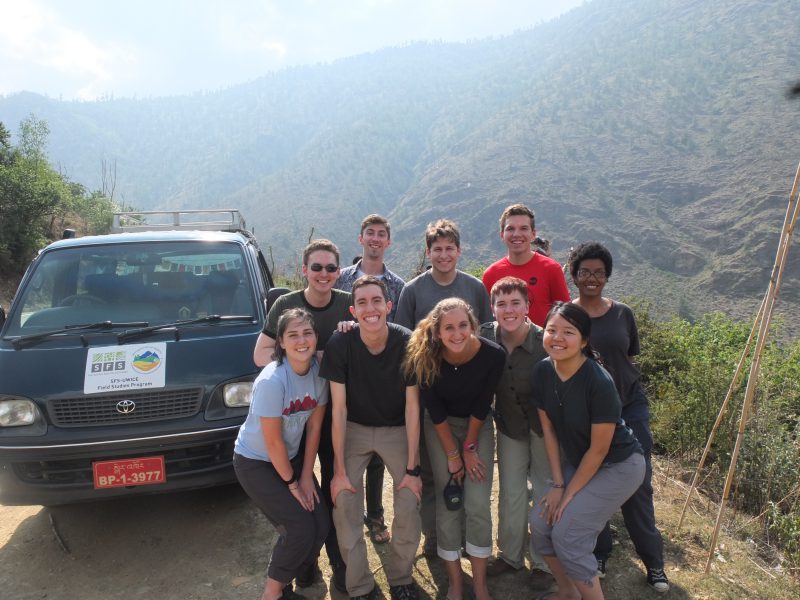