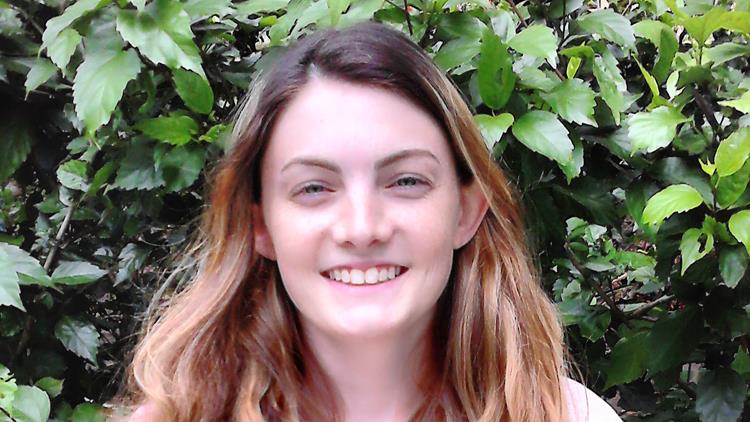 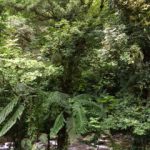 The first week at SFS was, in a word, hard. It was my first time outside of the U.S, and the views from the plane were more or less interesting. I had a layover in Miami, and from the sky it looked like any other state. However, the view of Costa Rica from the window was much different. Green hills and mountains covered any place that was not already occupied with houses and other buildings. It was beautiful. I suddenly made the realization that I was in a different country because the rest of the plane flight I had been worrying about the safeness of the ride. With this realization, I wasn’t scared as much as I was excited. I immediately started to think about the training I had in the past in terms of my orientation class for students studying abroad at my home school in North Carolina; about being a “temporary local;” all the Spanish classes I have had in past; and the new memories about to be made.

Meeting up with rest of the SFS students at the airport was a kind of familiar experience. It reminded me a lot of my first year in college. There were students who already knew each other and were finally reconnected after having spent some time away for a short while. There were others who were just arriving in a new place with new people that would just awkwardly stand on the edge of the circle created by the students who clearly knew what they were doing. We watched as they laughed and talked about their past adventures together. I was one of these awkward students, both freshman year and now in the San Jose airport. But after a few days, while on our first field trip, we, as a team of SFS students, began to connect as if all of us now had adventures to talk and laugh about.

We were on our way to a biological station in San Ramón. On the first day we took an orientation hike and the idea of the excursion was to practice getting real life experience in the field while using the scientific method. This method having been talked about in almost all beginning science classes in the states, was much different and exciting when you get to use your scientific skills while trudging through a beautiful rainforest in tropical Costa Rica. The trail lead us through muddy paths… we were all slipping and sliding with smiles on our faces because we knew that this was a rare experience that could have only been accomplished by leaving the country. It was also really fun. Along the way, one of the professors would stop to give a sort of mini lecture on a certain, really cool, plant or animal species that we came across. It was also an opportunity to gather ideas about ways in which we could apply the scientific method for further research on that specific species. After the informative and eventful hike in the rainforest, we had some time to relax before dinner. 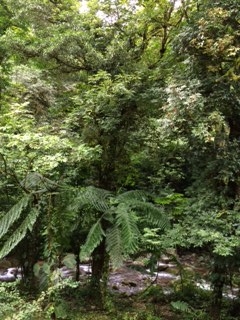 There was no internet at the station so we decided to play some games. This is when the awkwardness began to fade and the friendships started to form. We played rounds upon rounds of word association games as well as strategy games. The night ended in good laughs, great dinner at the station, and connections between new and old friends. The first week was an incredibly intense learning experience in terms of getting over the fear of the plane ride to another country, being in another country, the kind and amount of work we would be doing, and making new friends. Therefore, the first week at SFS was not only hard, but in many other words: invigorating, exciting, scary (at times), new, intellectual, and AWESOME.