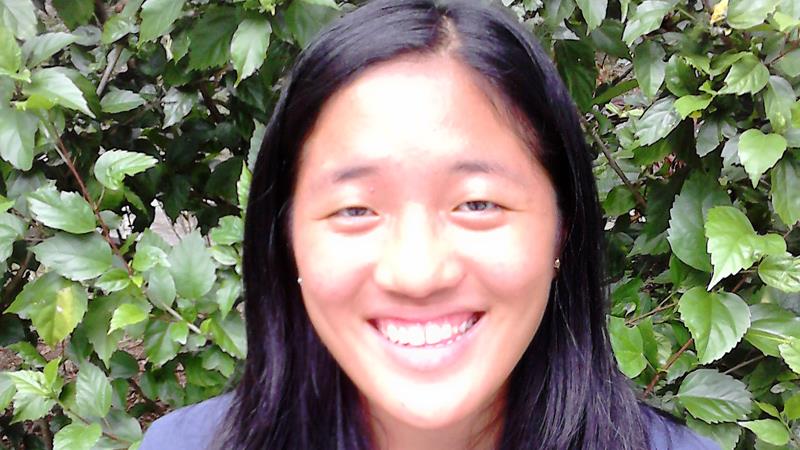 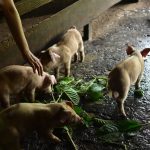 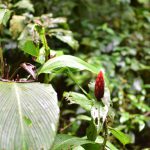 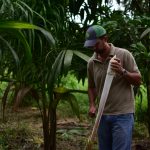 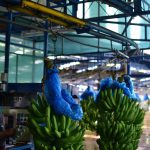 The semester in Costa Rica opened with a flurry of activity; in our first week, we were swept up into a whirlwind of orientation activities, introductory lectures and tours, and even a three-day, two-night field trip that set the tone for our months ahead. From blearily navigating first meetings at the airport and fumbling our way into the SFS Center, to learning about the Center’s sustainability efforts, attending introductory lectures and later hiking a rainforest and visiting farms, it became clear to me that sustainability is going to become a lifestyle and not simply an academic experience during our time here. 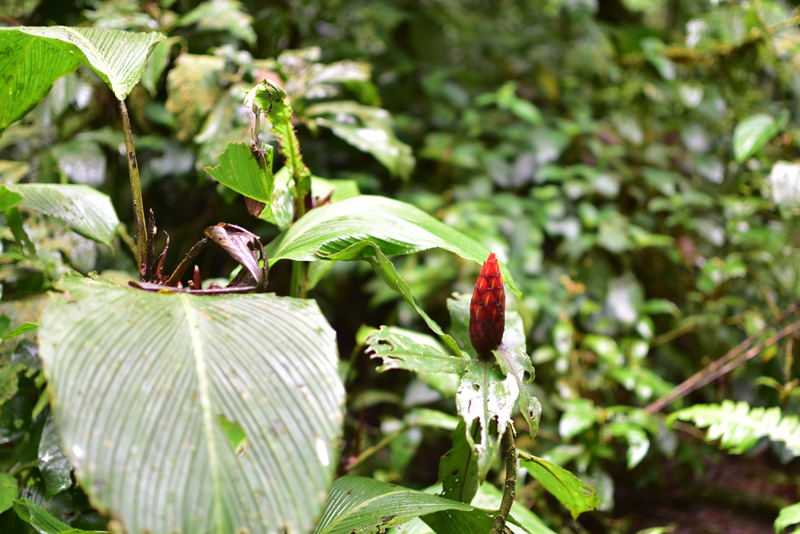 The SFS Centre for Sustainable Development Studies (CSDS), where we’re living in Atenas, Costa Rica, is a campus, dormitory, and sustainable farm all at once. It practices what it preaches by either locally sourcing or self-catering much of our food (think fresh milk and eggs every day!), encouraging everyone – from students to professors – to save resources through a set of practices, and just yesterday we came up with and signed a group sustainability contract that we came up with as a group. Everyone is also constantly thinking about how to reduce energy and water usage through our utilities. 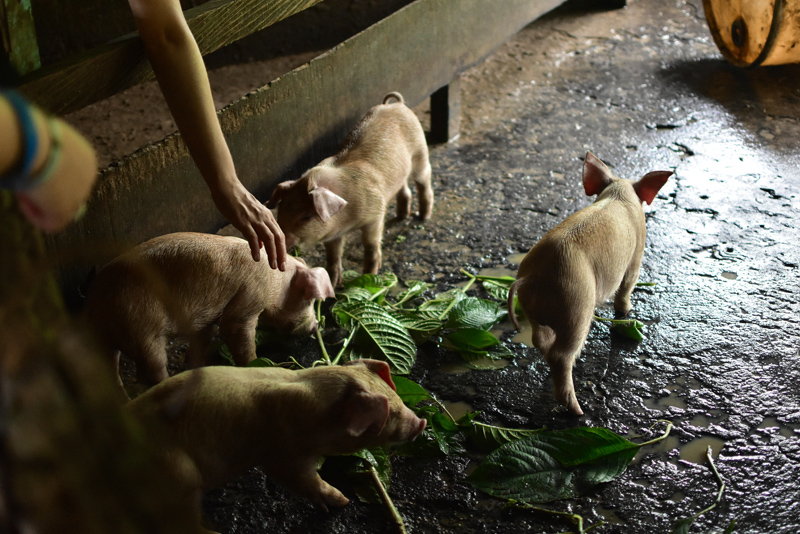 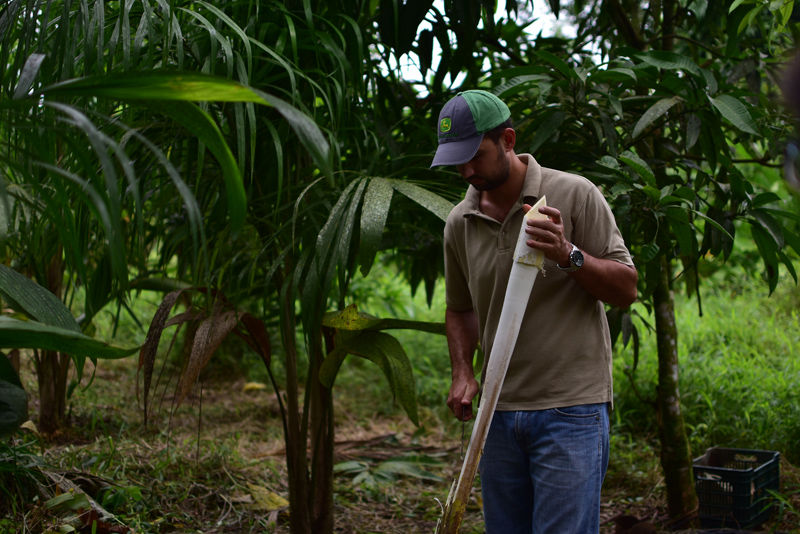 After being fully orientated with the Center, we were off to Braulio Carrillo National Park, El Progreso Farm, and a Dole Plantation to be introduced to Costa Rica’s other efforts at promoting national sustainability. I really appreciated how our field trips, though brief, exposed us to a wide spectrum of sustainability initiatives. As we learned over the weekend – and in the most awesome outdoor classrooms too – Costa Rica has made considerable strides in protecting its natural spaces, and encouraging smallholder farms and self-sustenance. Braulio Carrillo is largely off-limits to people, with some non-intrusive hiking trails left intact. Many other national parks are also kept this way to increase biodiversity.

El Progreso Farm, which we spent a long morning in, is carbon-negative and almost 100% self-sustained. We helped, rather minimally, with some planting – I figured that being a farmer is much harder than it looks, and certainly very admirable – and with making natural fertilizer. I was so impressed by their ingenuity in inventing natural methods of planting and livestock rearing, in a way that is very harmonious with the natural environment; it’s something that I’d love to see replicated in other places. However, it hasn’t all been smooth-sailing; Costa Rica’s economy is also driven by the production of non-traditional crops, such as bananas and coconuts. At the Dole Plantation, we witnessed the running of a monoculture farm first-hand, and learned (or inferred) about its detrimental, though sometimes economically necessary effects.

It’s been an overwhelming, yet wonderful first week; I’m excited and hopeful for the months ahead! 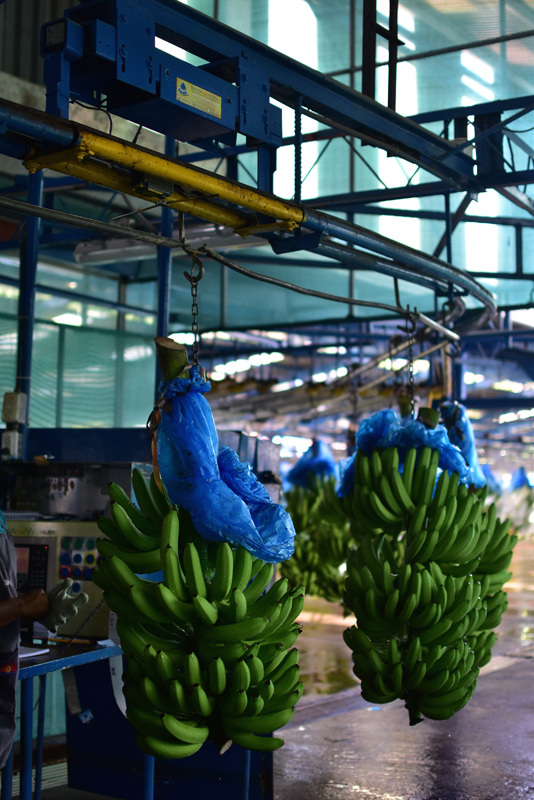 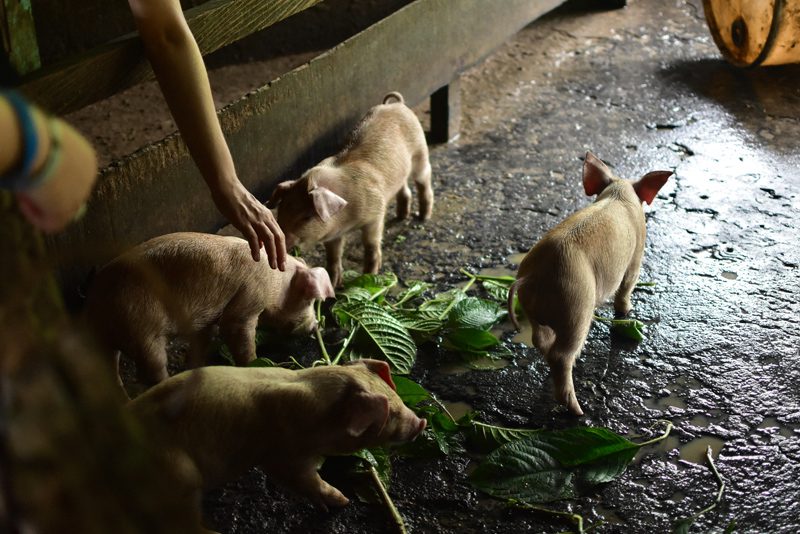 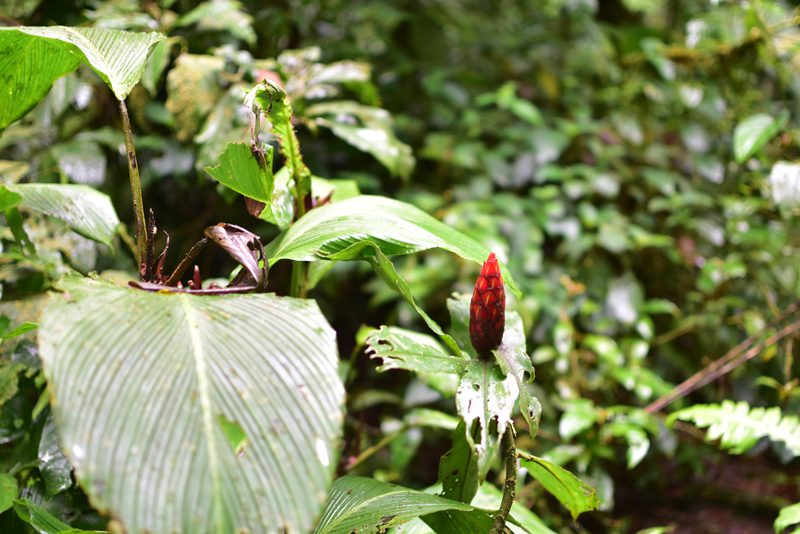 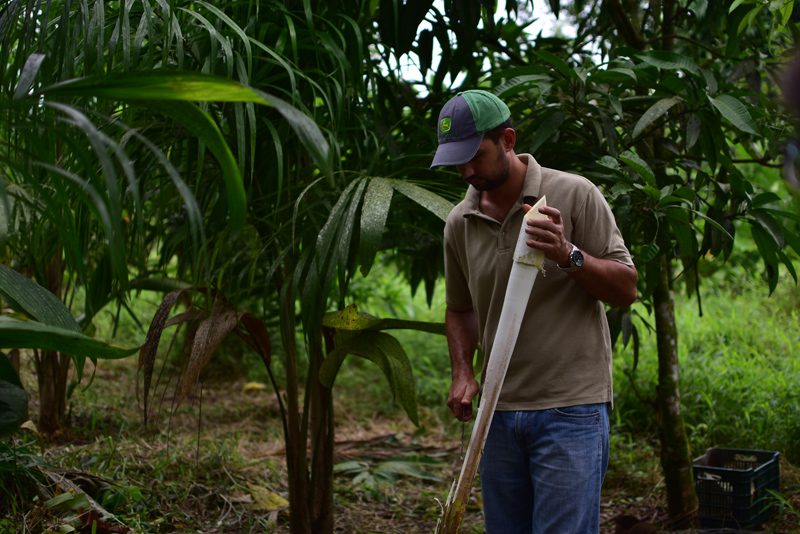 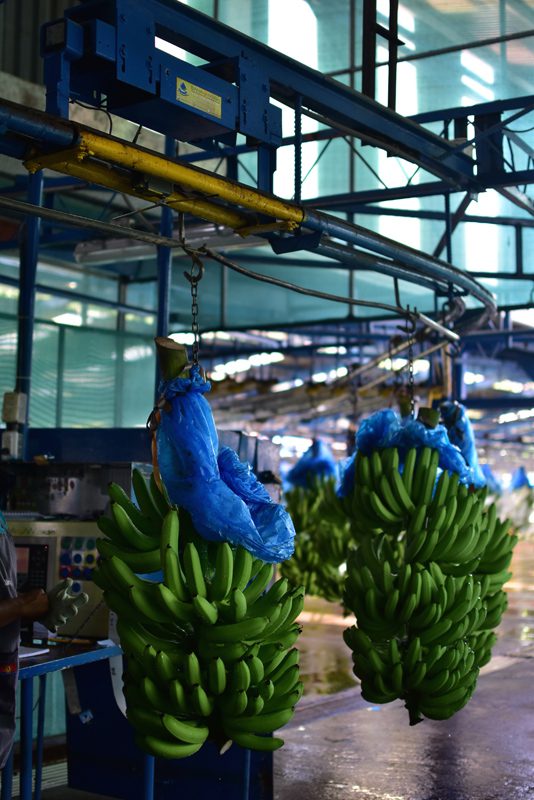