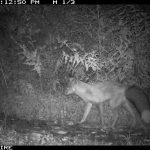 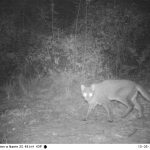 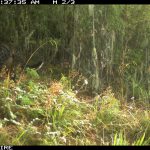 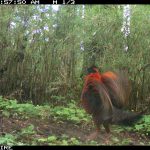 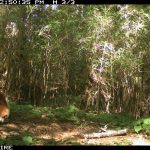 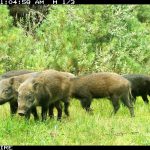 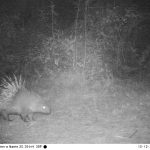 Bhutan is one of the world’s top ten biodiversity hotspots. In Bhutan, scientists have cataloged 699 bird species, and expect that a total of approximately 770 species will be found in the country. In the United States, which is 210 times as large as Bhutan, there are a total of 800 bird species – almost the same number! In addition, Bhutan is home to the tiger, the one-horned rhino, the clouded leopard, the red panda, the snow leopard, and the Tibetan wolf, among countless other species.

Here on the UWICE campus, we live surrounded by blue pine forest, towering Himalayan peaks, and plenty of wildlife. Our Mountain Ecology Professor, Dr. Murali Pai, set up seven camera traps all over campus, including on the running trail and up the mountain to Tharpaling Monastery. All of us are curious to learn about the fauna we live among! We recently checked the photos, and discovered that we share our home here in Bhutan with an amazing number of critters!

Everyone was thrilled to see photographs and even a video of a porcupine wandering in front of the camera. We also got photographs of a leopard cat, an Asiatic golden cat, a tiny pika, wild boar, pheasants, and even one frame with two Asiatic black bears! But there was one special photographic discovery that Dr. Pai saved for last. Towards the end of the slideshow, he showed us several photographs of the elusive red panda, which elicited gasps and squeals of delight from all of us. But the truly amazing thing is that red pandas are nocturnal and crepuscular, and these photographs were taken at 10 o’clock in the morning. We share our campus with a very energetic panda!

We are all savoring every moment we have in Bhutan, and feel so lucky to be surrounded by such charismatic and fascinating animals. 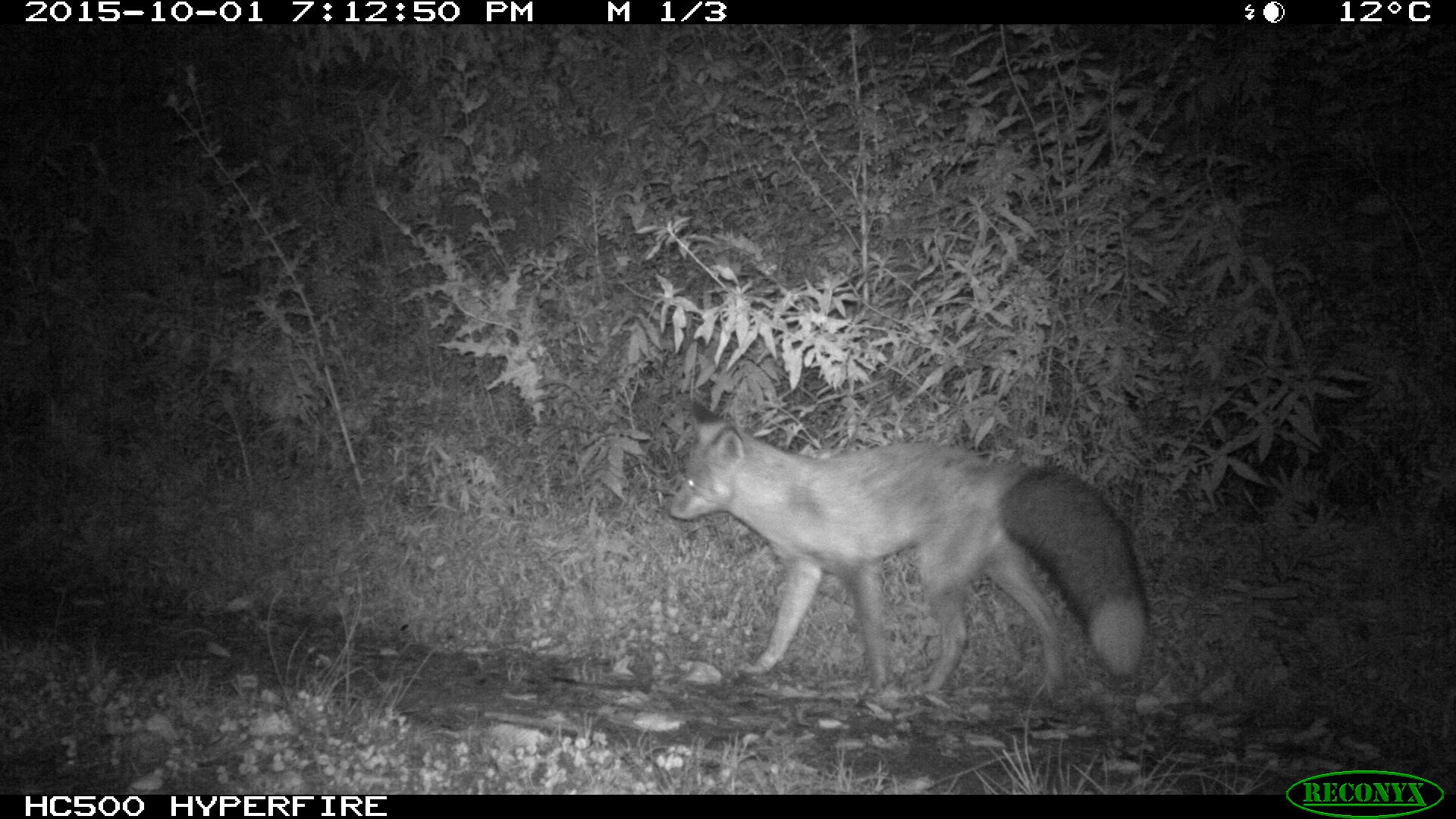 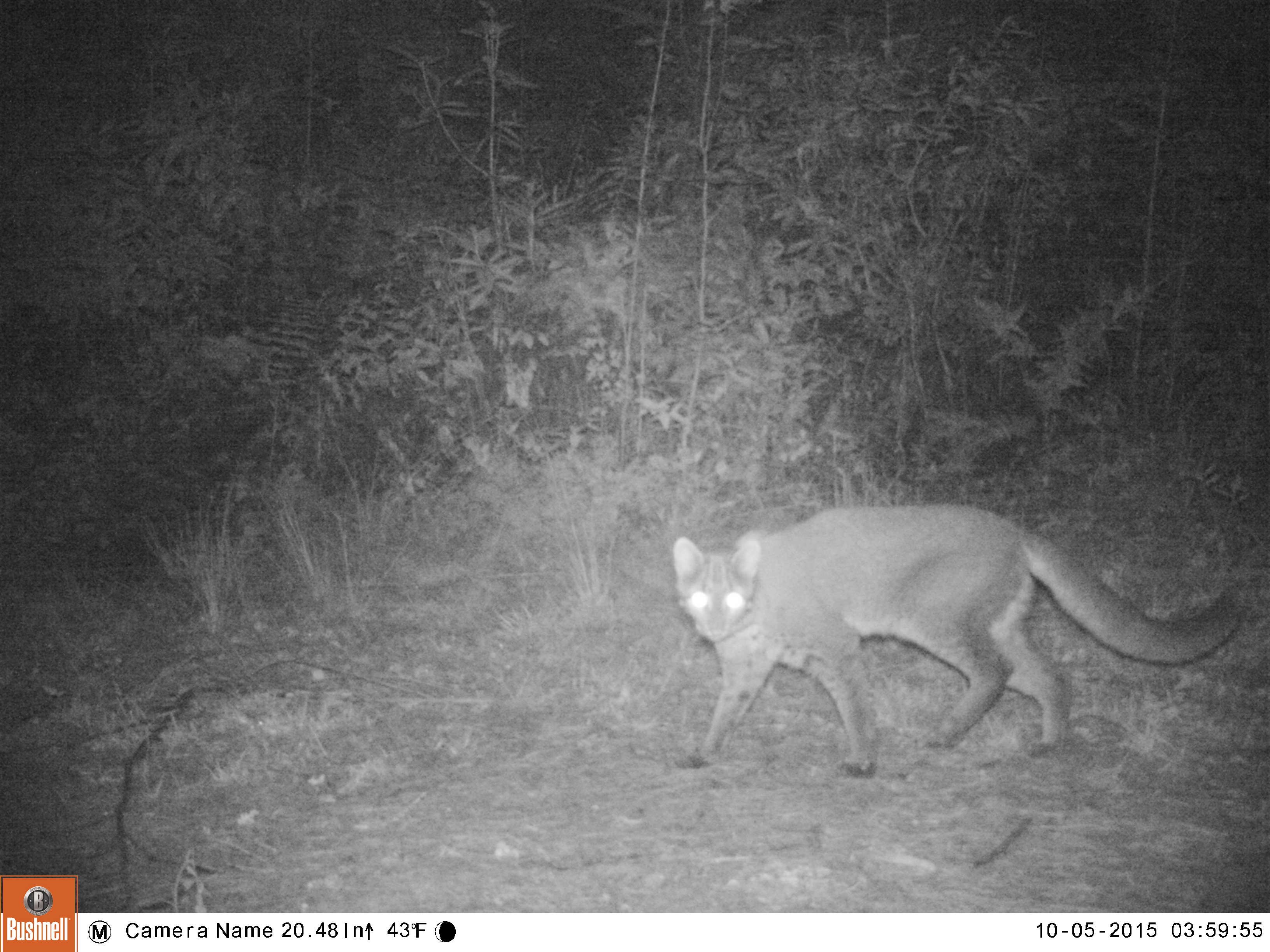 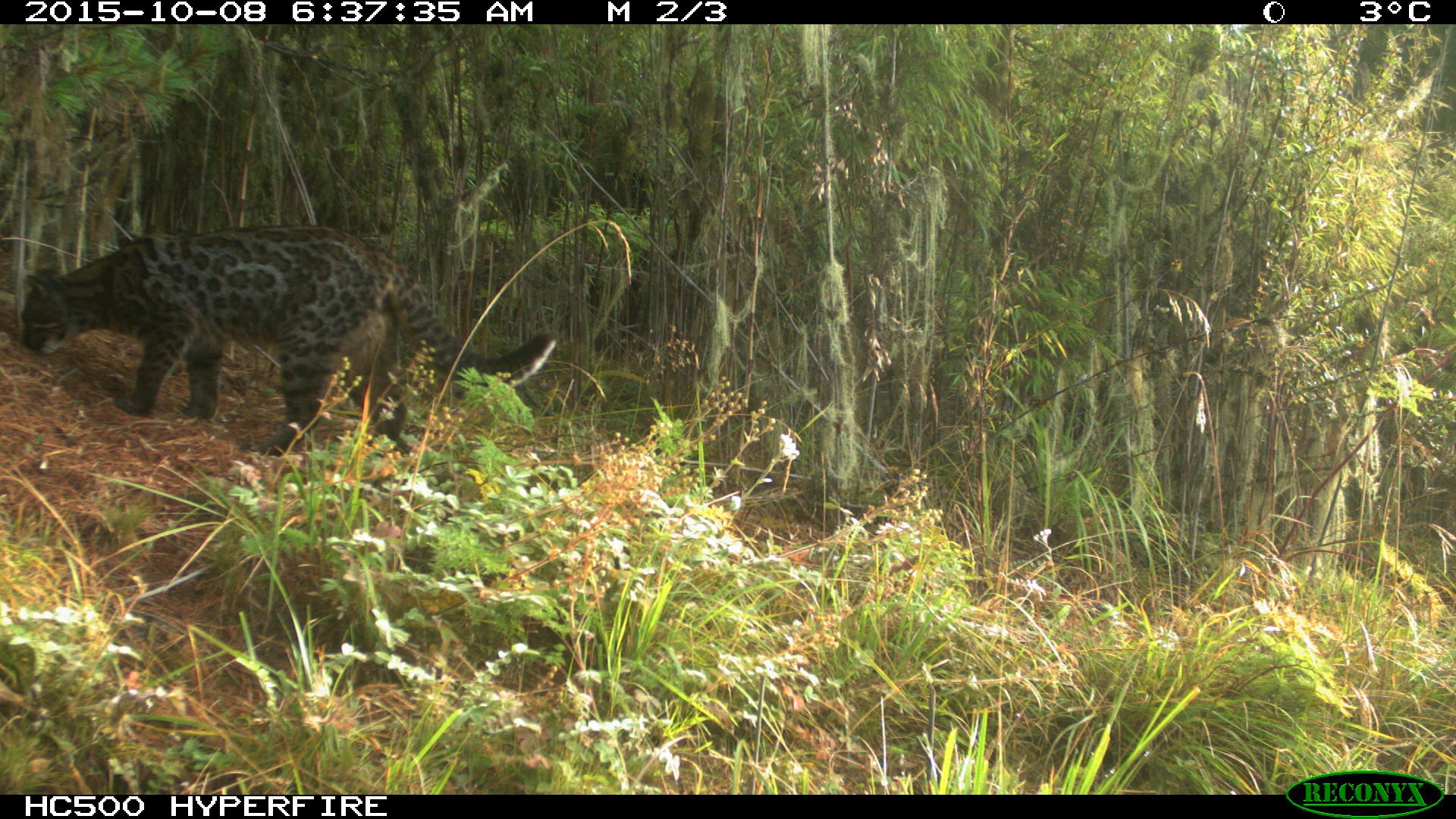 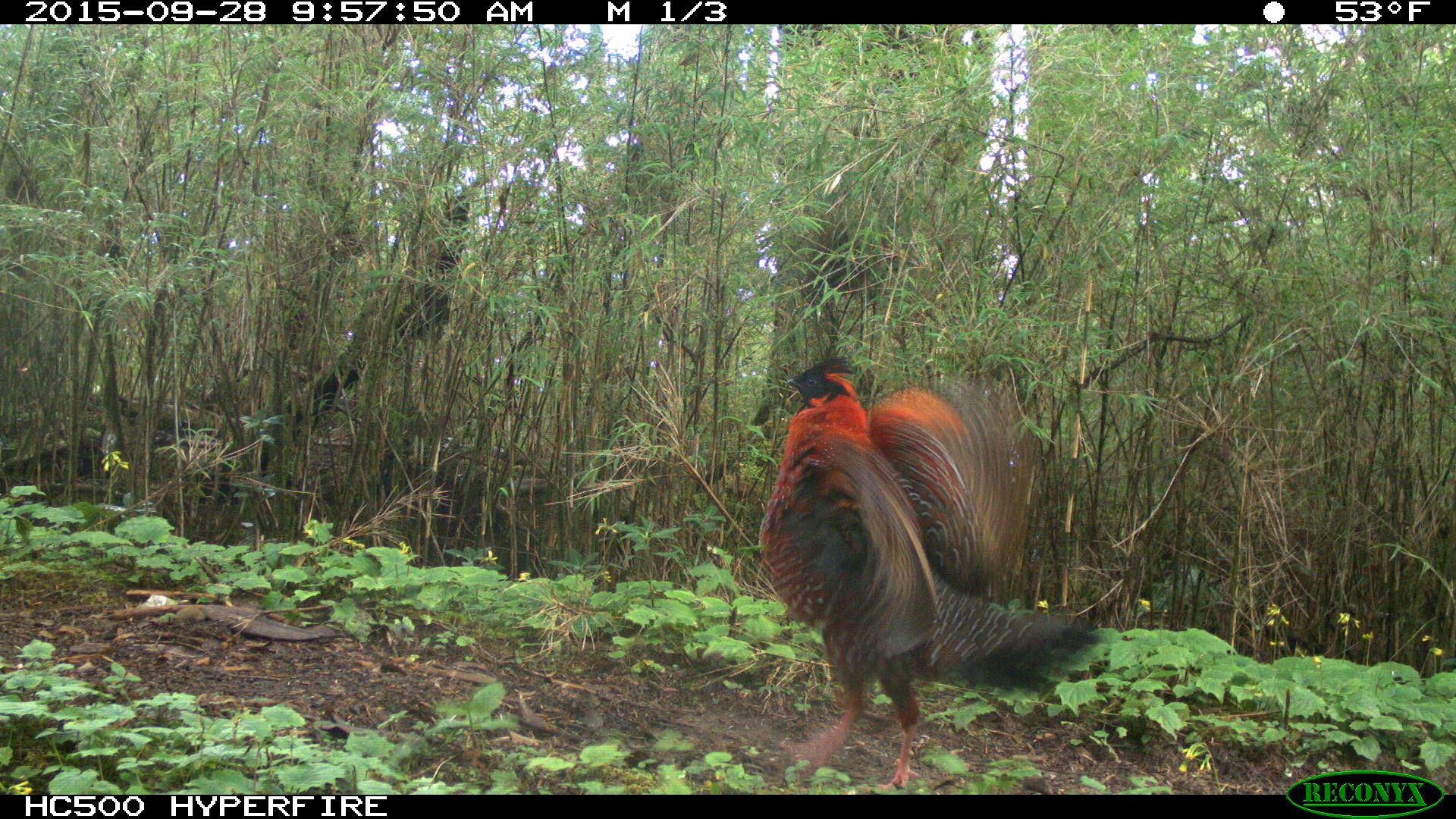 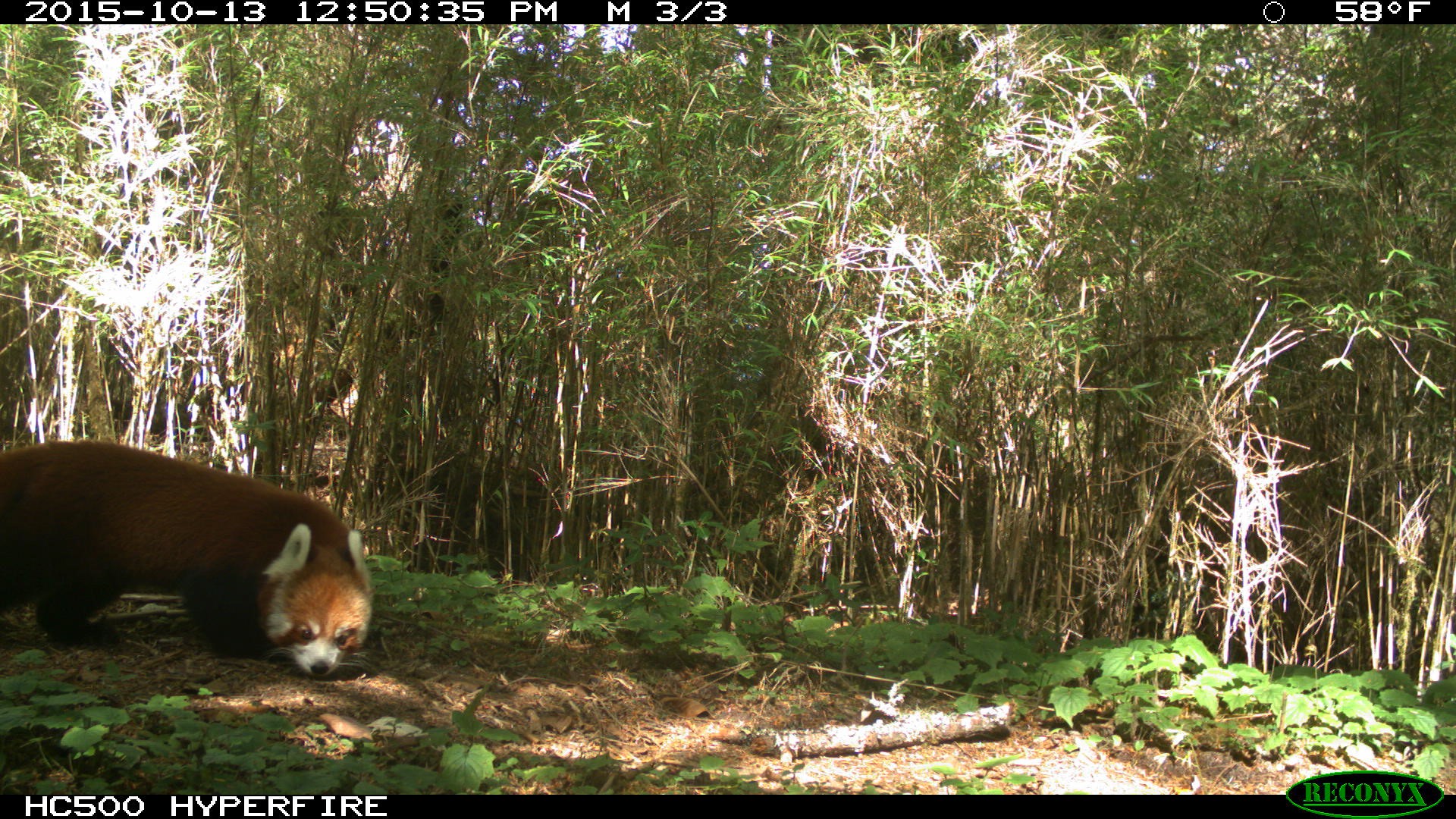 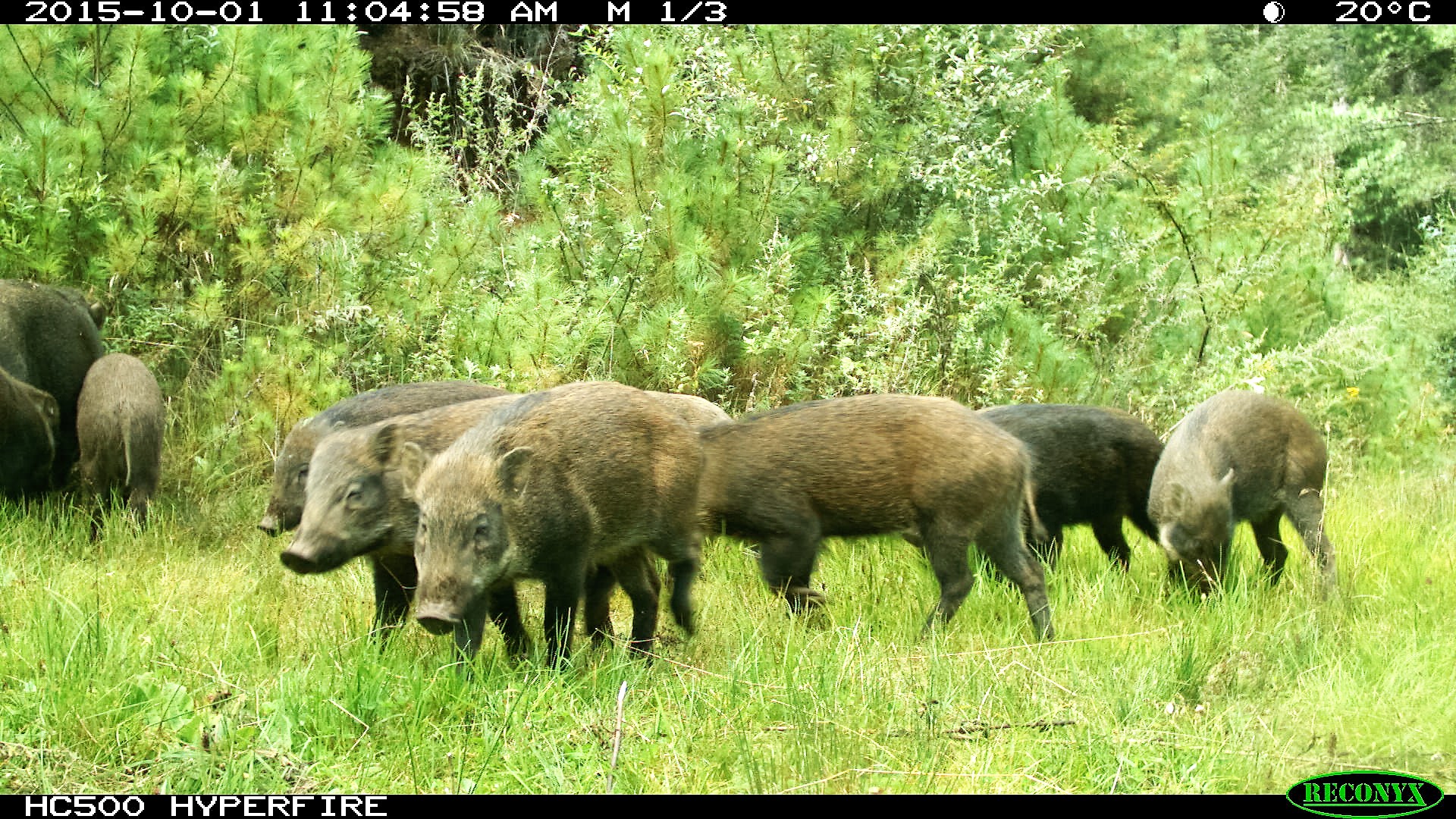 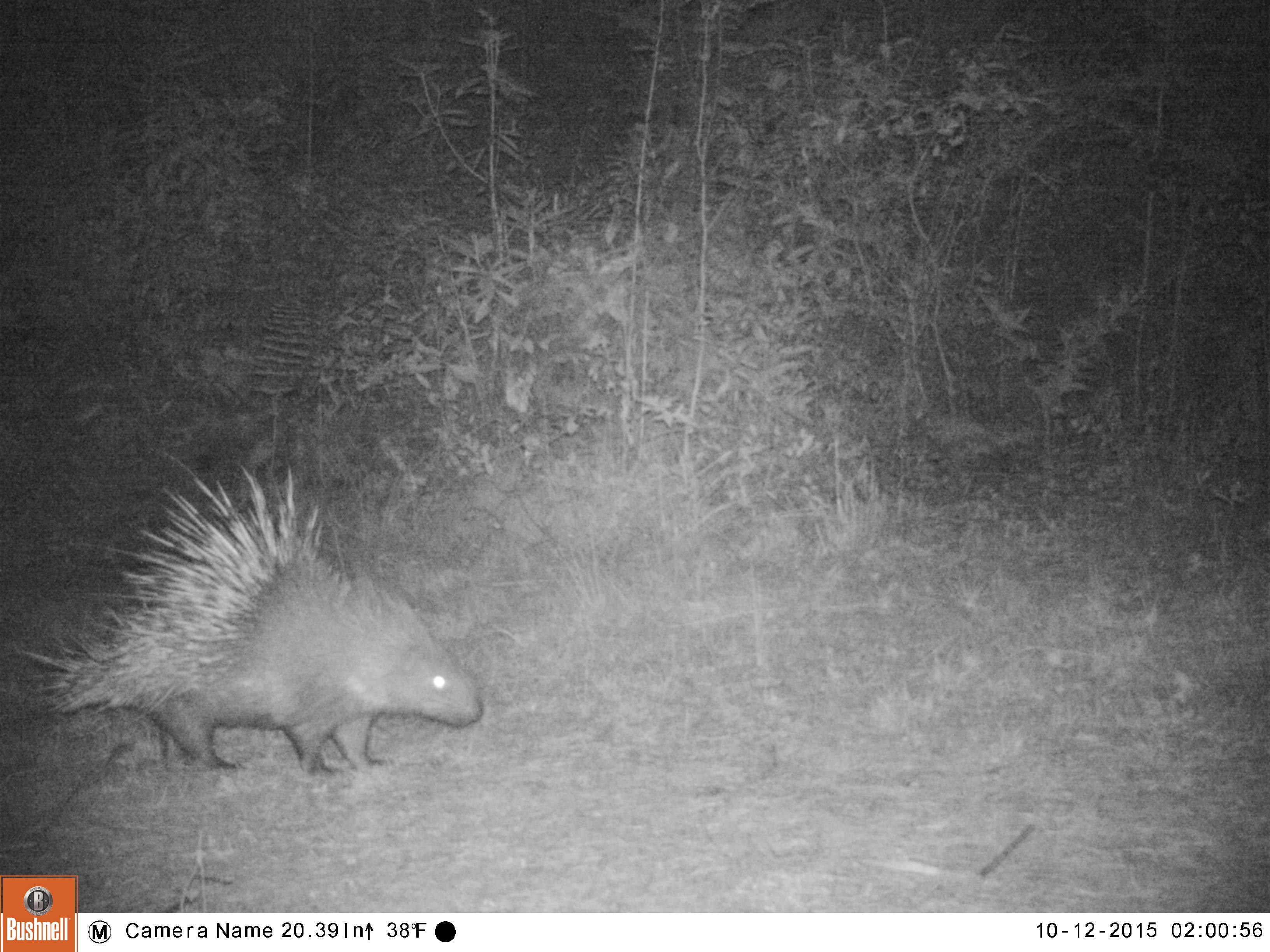 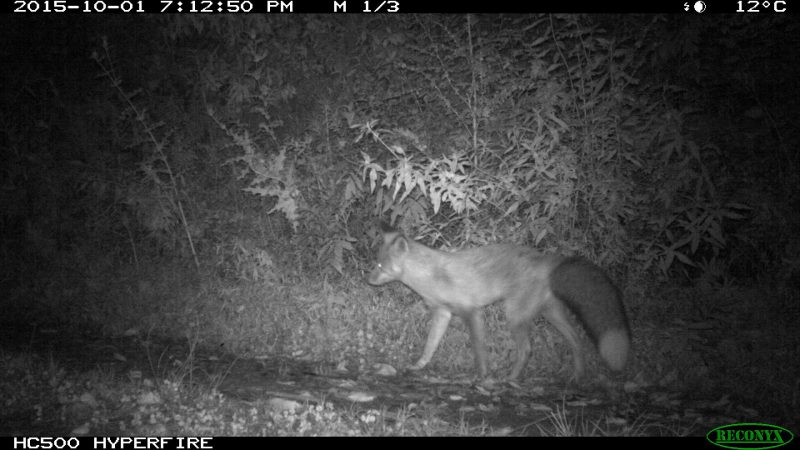 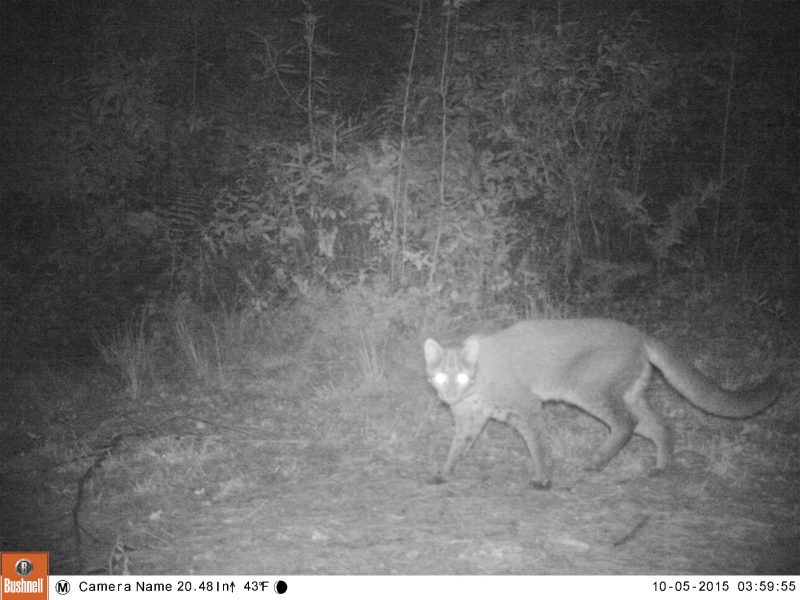 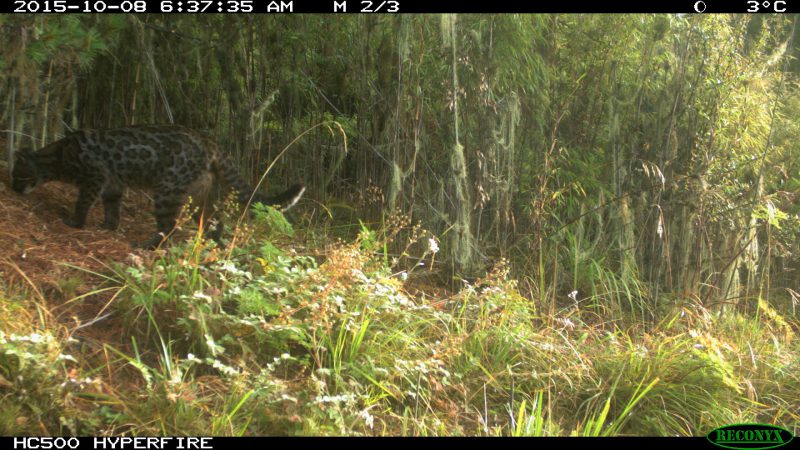 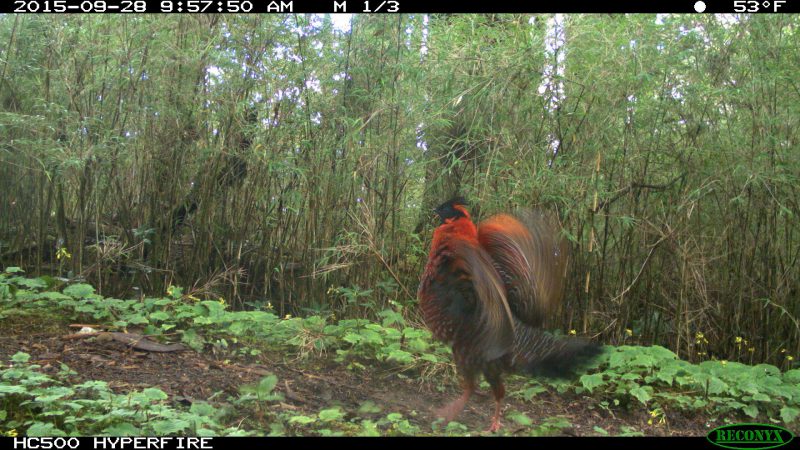 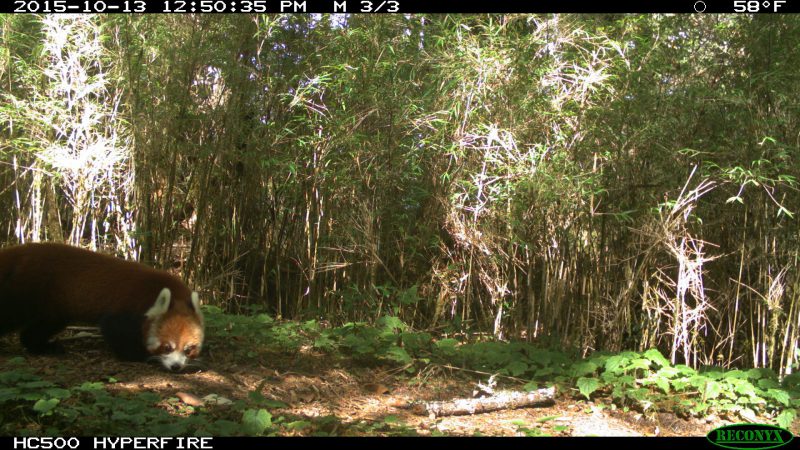 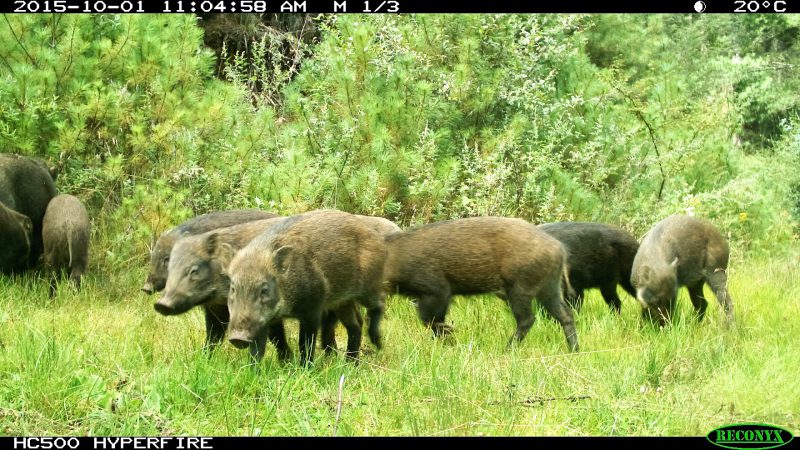 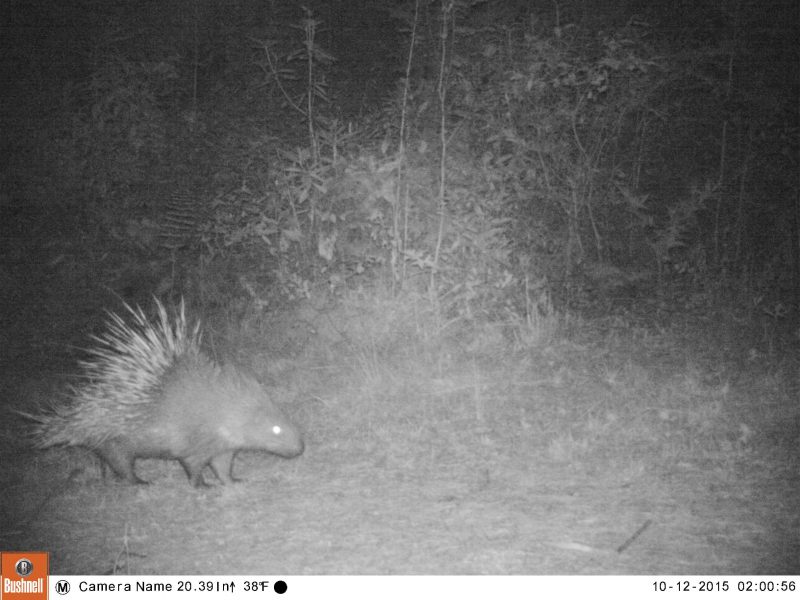