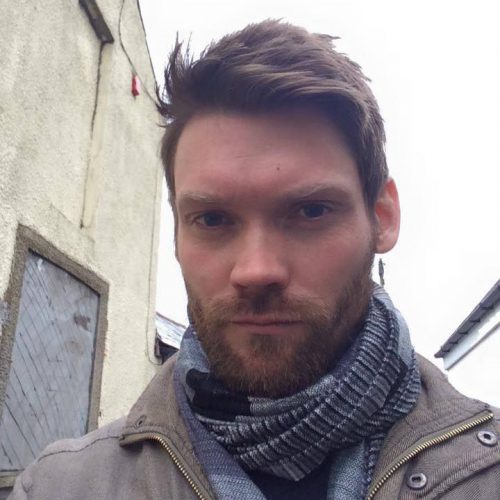 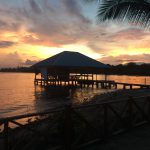 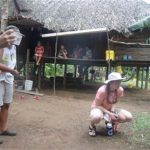 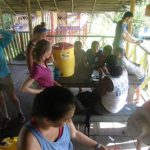 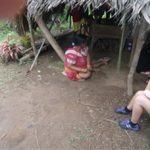 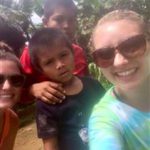 Despite my short time at The School for Field Studies (SFS) Tropical Institute for Biodiversity Studies (TIBS) in Panama, I have already had the opportunity to see many of the merits of place-based teaching and learning. I love the satisfaction of having the freedom to embed the full range of Research-Led-Teaching practices in my ‘classroom’; and the positive response from students reaffirms the value of shifting students from being observers of knowledge creation, to being researchers themselves. 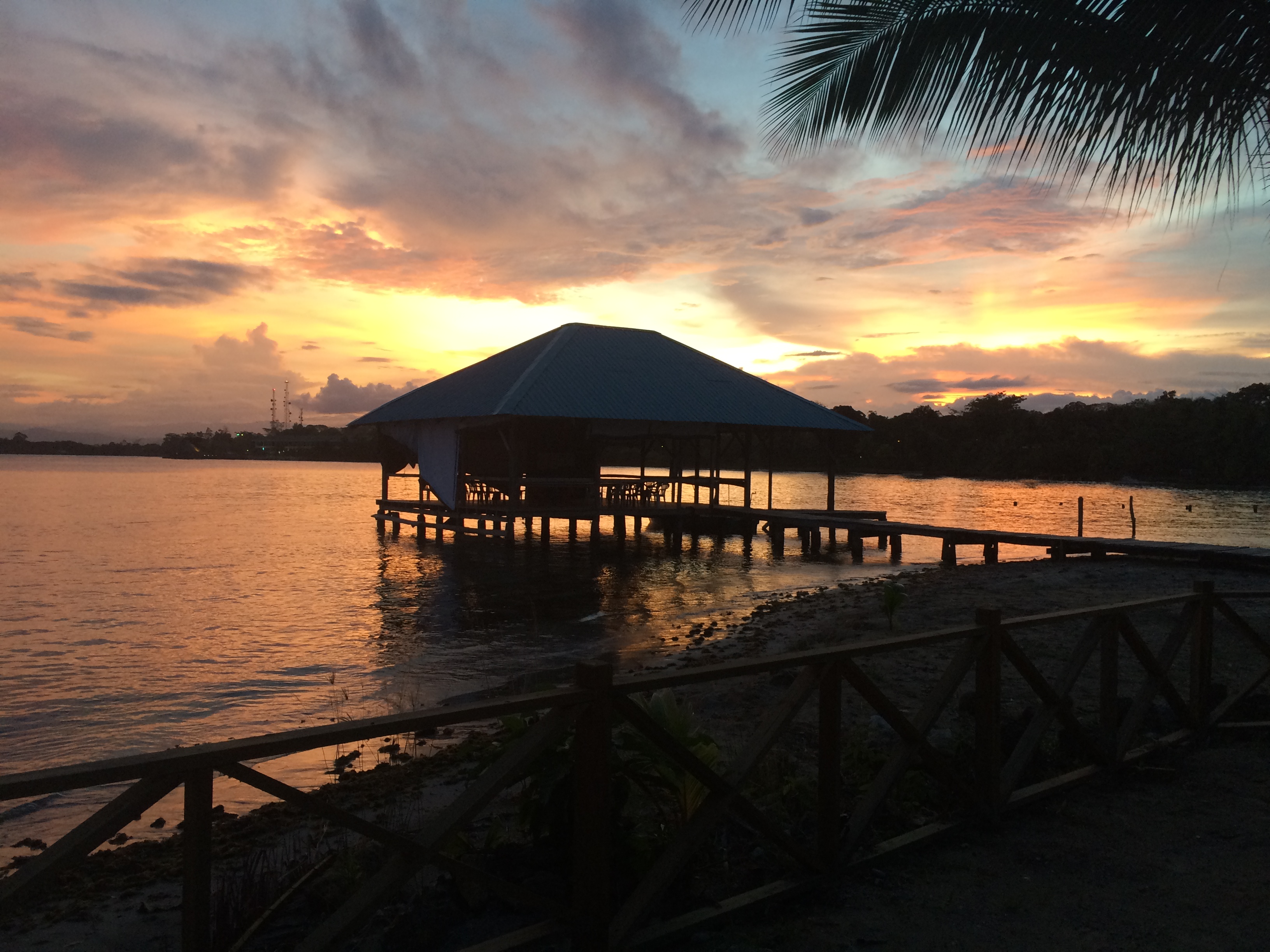 My classroom: the building and beyond

During my training as a Fellow of Higher Education Teaching Academy – undertaken as part of my previous post, researching and teaching about “international development” in a more conventional university setting – I felt many frustrations at the vast contradictions emerging from our attempts to reconcile ‘best pedagogical practices’ (concerned with the process of teaching and learning) with the wide array of constraints placed on teaching by the nature of the mainstream university. One particular issue that provoked this response was the aspiration to engage in what is known as Research-Led-Teaching. While the university has always fundamentally connected these activities, contemporary pedagogical theory suggests that there are four concrete opportunities to connect teaching with the research function of academia. These are summarized in the figure below.

In a conventional university setting, it is hard to include all elements of Research-Led-Teaching within a single course; and this was certainly my experience as I previously struggled to make my research trips to India and Africa into anything more than Research-Led classes, teaching about current research in the field. Instead, students are most likely to experience all four of the possibilities over the full duration of their degree; and the majority of their experience is often as observers rather than participants in the research elements of the process.

In my new post as Resident Lecturer of Environmental Policy and Socioeconomic Values at SFS TIBS in Bocas Del Toro, Panama, the focus on place- and field-based teaching has greatly reduced the limitations that I had previously felt. While part of this emerges from the opportunity later in the term for student to become intimately involved in the research agenda at the Center (Directed Research), there are also many more opportunities to vary the teaching experience.

For example, after being presented with a cohort of mainly natural science students, my first class introduced them to some of the foundational ways that social science sees the world and attempts to create valid knowledge about it. Despite the title of my course, the focus on Research–Led-Teaching has allowed me to deliver Research-Orientated learning as a foundation for later subjects. Later in the course, this will allow me to include opportunities to learn about and practice research methods for Directed Research. However, it also gave the possibility to introduce the hugely important and problematic issues of how language mediates our knowledge of the world. Now, in a conventional university, this would likely certainly have had to be left to serendipitous cohesion with previous courses: but not here! More importantly, with the opportunity to leave the traditional classroom, I can now directly connect theory and lived experience.

The key themes that I will use to make the connection between issues of language and lived experience are those of “development” and “sustainable development”: and the course immediately introduced the complex and contested natures of these terms. Here it was useful to employ a Research-Tutored learning opportunity: the class split into groups, each presenting a particular perspective from a selected paper, and then debated the application of these theories to the real world. However, the real difference here was that given our field-based location, in and amongst the class activities, we had already had the opportunity to visit communities with very different experiences of the “sustainable development” process. 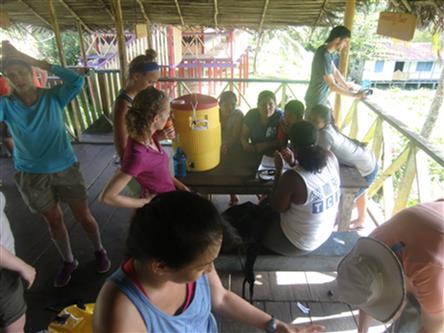 Our first field trip was to the town of Old Bank on the island of Bastimientos, where we were guided around some of the development issues by a local resident. Here students were able to listen to the interpretation of others and create a firsthand understanding through their own observations and comparisons (Research-Based learning). Moreover, there was the opportunity to compare their own conclusions with those of others, and immediately begin to practice some of the more complex skills of social scientists. The field-based apprenticeship had truly begun! 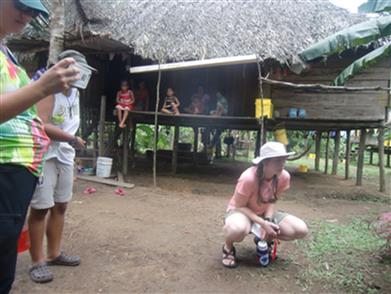 The community watching us, watching the community. What better opportunity to encourage students to think about their relationship to the ‘subjects’ of research.

The following day, we were guided around another distinct community, POPA II, where we were able to see the craft of Pita making firsthand (in which leaves are made into fiber for producing strings, bags and hammocks). Here, we were given an introduction to anthropology as a research method from a local researcher actually working in the field (Research-Orientated teaching), although the students could immediately put parts of this approach into action as they experienced the material, economic, social and cultural nature of the place, and again began to think about comparisons. 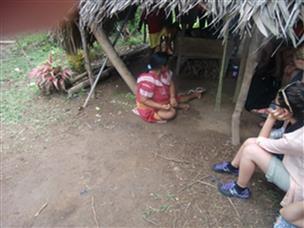 Watching the manufacture of Pita in Popa II

On both of our field trips, student discussions began to connect theories about the nature of social science knowledge with the intellectual framework of sustainable development, and then apply these directly to creating first knowledge about what they observed. Moreover, as they have been asked to keep a Social Science Field Diary and to produce Academic Blogs (mini-essays), the group has been busy re-working these ideas into written knowledge and analysis about environmental policy and socioeconomic values in action: the content of which will draw heavily on their own Research-Based learning but also the theory discussed in the classroom.

Despite only being two weeks into the semester, the outputs from students have been exceptional. Students with very limited exposure to social sciences have already begun to talk about how different socioeconomic values produce contrasting interpretations, and even identify how competing “discourses” construct knowledge of sustainable development and its subjects! Moreover, when I enquired with one student how their Social Science Diary was going, they took a moment to think before noting that they were struggling to write about their experience. When I enquired why, they replied: ‘This might sound stupid, but today I think I have fundamentally rethought the way I understand the world. Should I put that in my diary?’ (1). If I ever needed anecdotal evidence of the value of a holistic approach to Research-Led-Reaching, I don’t think I could have ever asked for anything more powerful. 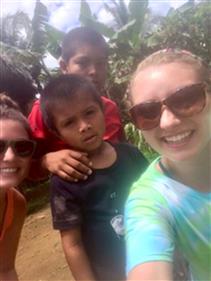 Mallory and Sam mixing with children in Popa II

Notes
(1) I’m grateful to the student who gave their permission to use a paraphrasing of our conversation, and took the time to check the validity of my representation of their comments. 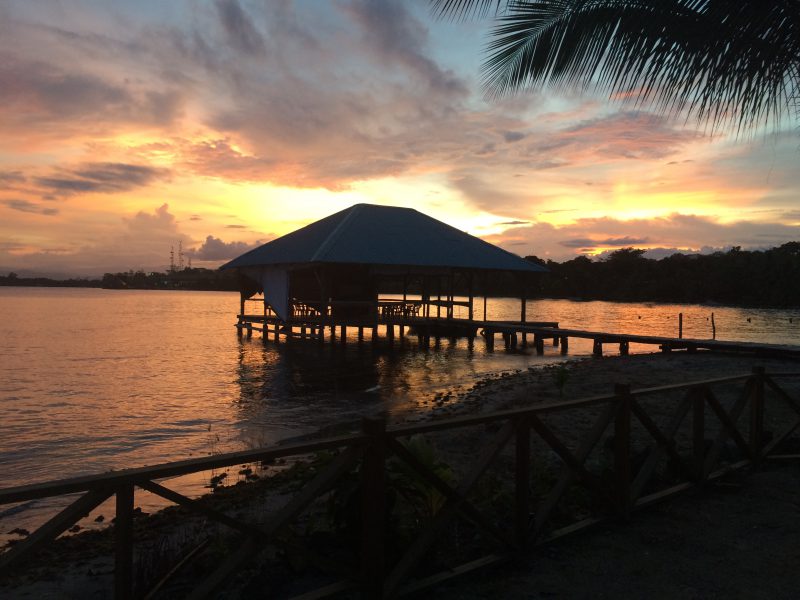