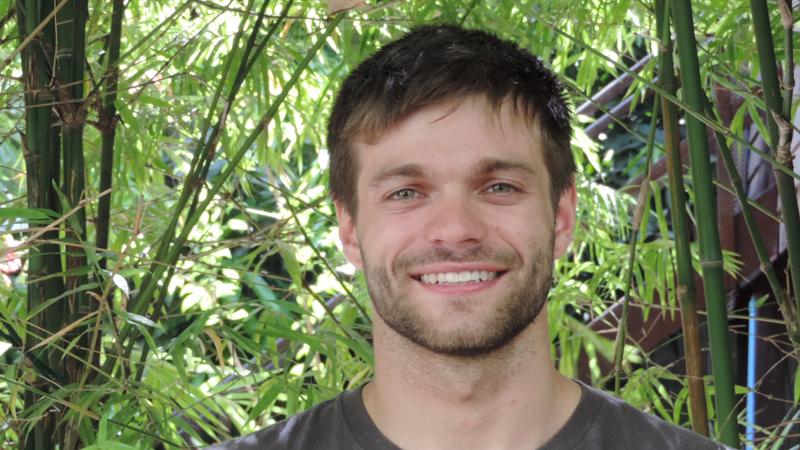 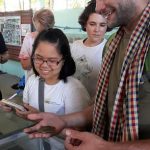 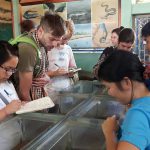 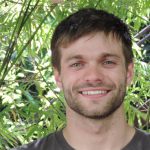 Stretching from China down to Vietnam where it meets the ocean, the Mekong River hosts one of the most expansive and biologically diverse riparian ecosystems in the world. Being able to see this massive waterway in person, and explore it by boat, has been one of the greatest privileges of the trip so far.

Recently, we visited a sanctuary for the bizarre, endangered Cantor’s Giant Softshell Turtle, which calls the Mekong home and uses its banks as nesting grounds. As its name suggests, this species grows to be quite large, up to a meter in length, and possesses a soft flexible shell, unlike its hard plated cousins. When these turtles are born, they face a menagerie of predators, and only a small percentage of hatchlings naturally survive to adulthood. Human activities such as illegal electro-fishing and collection of the turtles’ eggs for food have reduced that number to an unsustainable level, earning the Giant Softshell Turtle its place on the IUCN Red List. 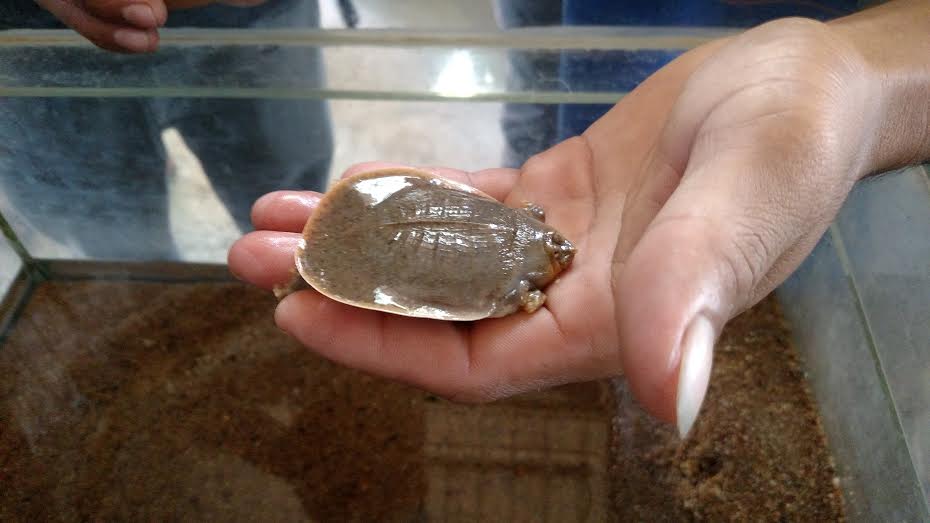 However, thanks to the efforts of the workers at the Mekong Turtle Conservation Center and the rangers who patrol and protect the turtles’ nesting grounds, this species is beginning to make a comeback. When we visited the Center, we learned how turtles are hatched and raised for ten months before they are blessed by local monks and finally released into the wild. When this occurs, community members and tourists are invited to assist in releasing the turtles and there is a celebration, during which the monks and Conservation Center workers give lectures to teach people about the turtles.

After visiting the Center, we crossed the Mekong by boat to meet with the rangers, who turned out to be a charming married couple raising their children near the river. We learned from them the methods they employ to monitor and protect the turtles’ nesting sites, as well as the challenges they face. Before saying our goodbyes, the rangers were kind enough to prepare an authentic Khmer lunch for us, leaving us with full stomachs and enriched minds. 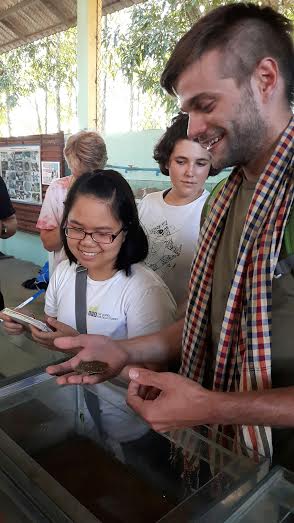 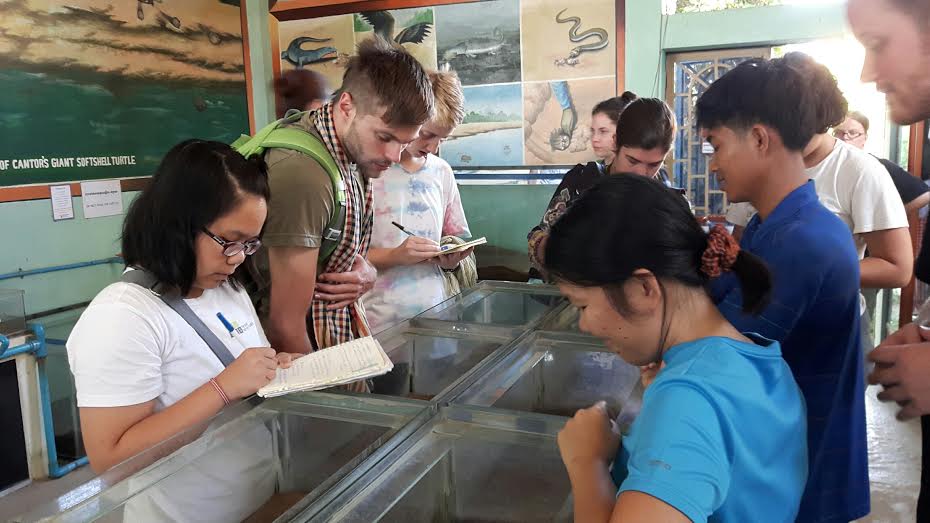 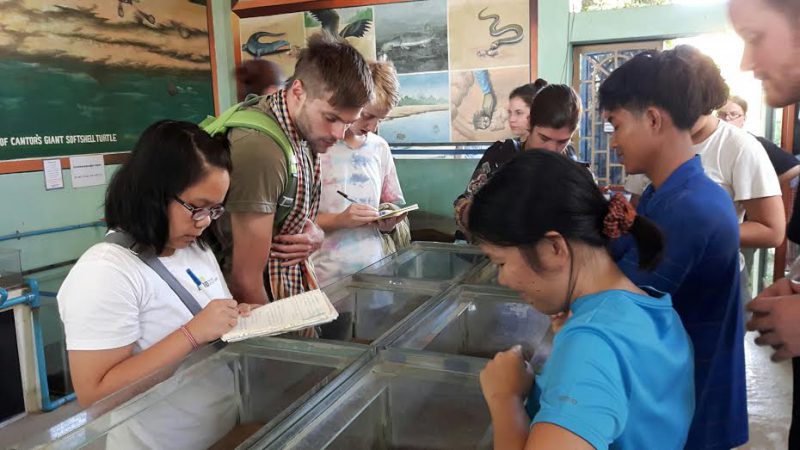 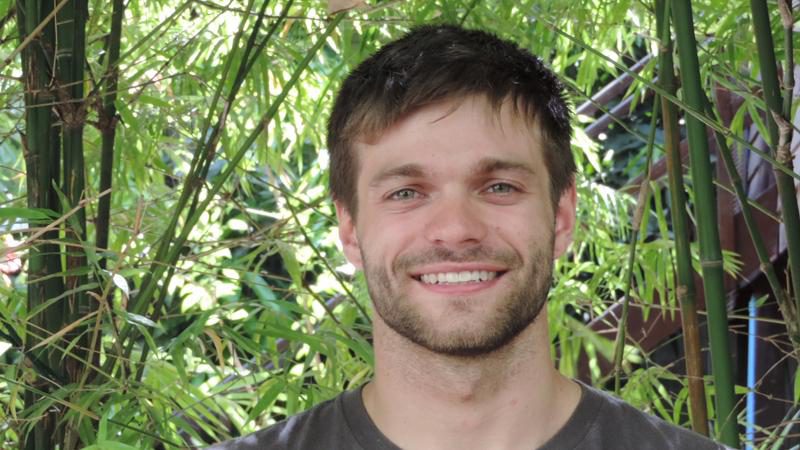