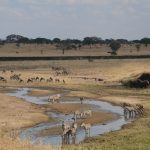 The Most Amazing Week of Our Lives

There are two reasons most SFS Tanzania students chose this program. One: because we are all huge biology nerds who jump up and down with anticipation at the idea of spending hours checking elephants for temporal gland streaming. Two: because we have all grown up hearing about this mythical land, and wish to make its traditions and culture known to us. This past week has fulfilled and exceeded both of those desires.

We had two assignments for which we visited the Tarangire National Park and Lake Manyara Ranch while on expedition. One was tracking herds of elephants and determining the size, sex ratio, approximate ages (young, sub adult, or adult), behavior, and checking for the presence of streaming of the temporal gland, which may indicate stress in the elephant, and also occurs when a male elephant is in must (periods when male elephants experience high levels of reproductive hormones).

We were also tasked with recording mammal (excluding rodents, due to the difficulty of sighting their small frames) and ostrich (the largest, most easily spotted bird) populations within certain transects of the park. When animals were encountered, the group’s sex ratio, approximate ages, initial behavior, response to observer, flight distance, initial distance from the vehicle, and GPS coordinates (South and East) were all recorded. The data will be added to data from previous years, and students will compare data across time or space to look for patterns of change in a species of our choosing. It was during this assignment that one member of my group, Maddy Jackson, spotted two leopards in a baobab tree, a sight which our professor said he had never witnessed before!

Outside of these assignments, several hours were spent during expedition enjoying game drives. This means we get to forget the fact that we are in school, and simply drive around the park observing as many animals as we can, and generally freaking out about each one. My highlight was witnessing an elephant initially spraying herself with mud, and eventually full on rolling back and forth, coating herself in a cool and protective mud coat. Elephants are such spectacularly emotive animals. Everything about her demeanor indicated that we were witnessing the best part of her day, which in turn made it the best part of my day.

On one of the last game drives, we decided to try to get to the swamp area of the park. Many animals gather there for its water, especially during the dry season. The abundance of animals attracts top predators such as lions. For the better part of an hour, we were thrown from one side of the vehicle to the other, while dodging thorny acacia branches as they attacked overhead, and swatting off the fiendish tsetse flies, which have particular love for ears, eyes, and feet, on our journey to the swamp. The ride there was the roughest I have ever encountered, and yet somehow I was laughing for every second of it. 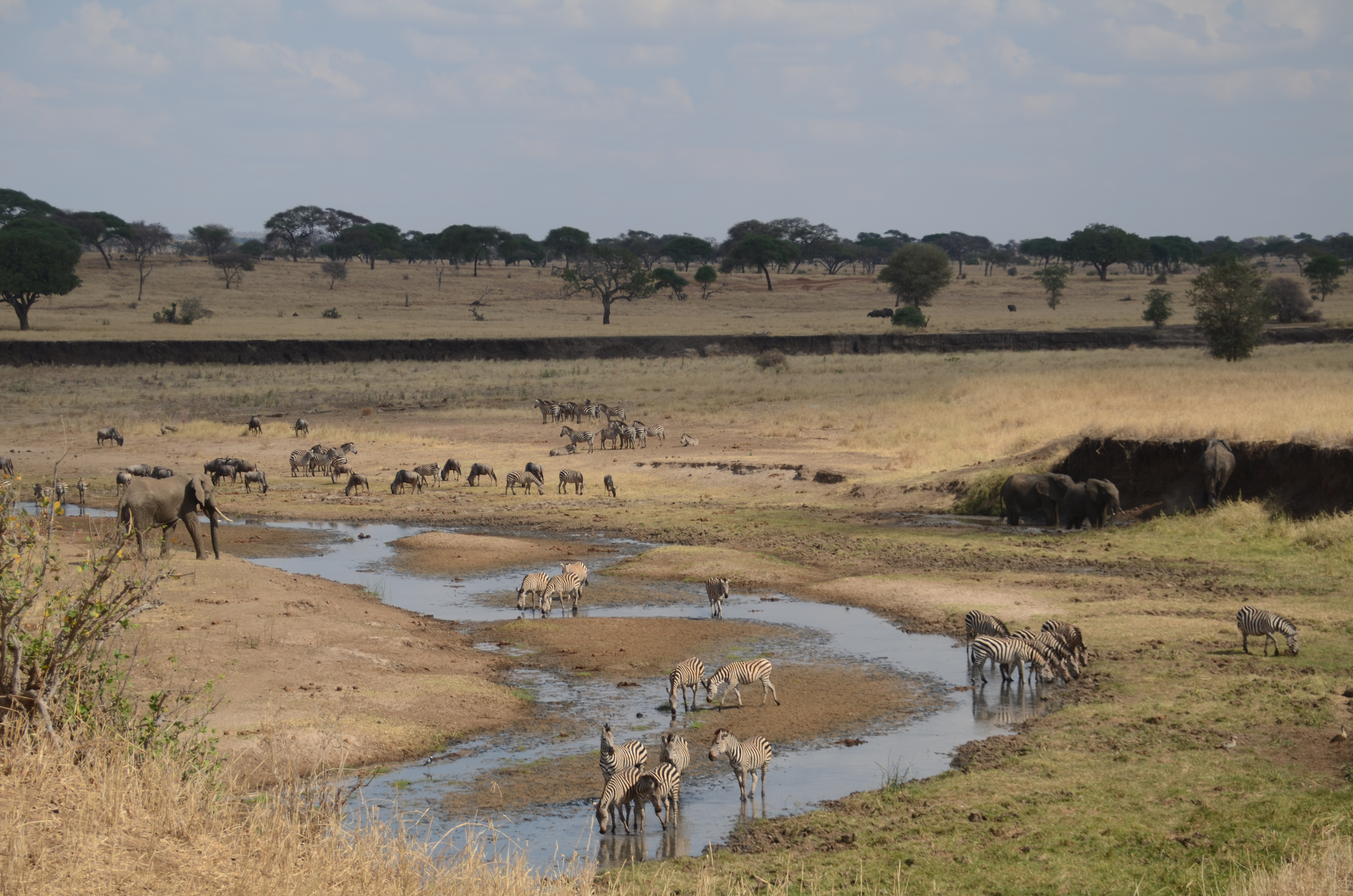 After returning from expedition we had a couple of days of cultural preparation before jumping into another major highlight of our program: homestays. We were split up into pairs and spread out in 15 families all within walking distance of camp. Lexie Taylor and I stayed for the day with Mama Vale, who lived two houses down from camp. We were immediately welcomed with the most delicious milk tea I’ve ever tasted, and honeyed bread. We showed Mama Vale pictures of our families, and Mama Vale showed us pictures of her family. Mama Vale had four children but we only met three, as well as two of her friend’s children, who spent the day with us. Baba Pascal Dominik was working all day, and we did not get the chance to meet him.

After tea, we helped make lunch, which consisted of ugali, rice, cabbage, and a delicious onion-tomato-carrot-meat stew all cooked over a charcoal stove. After lunch was the traditional two hour siesta, in which we talked about Iraqw traditions and culture. We also played our ukuleles, which we both brought from camp. After our resting time, we did dishes, laundry, and fed the family’s pet rabbits, which they also use for food. Before leaving that evening, Mama Vale made us another round of the delicious tea with honey bread, and this time added hard boiled eggs. When it was time to say goodbye, we received a hug from each member of the family, and were escorted back to the camp by the children, but not before Mama Vale earnestly invited us to come back and visit whenever we wanted to, no warning necessary.

These two events, expedition and homestays, made last week the most incredible week of my life, and many of my companion’s lives. The elusive wildlife we observed, and hospitality we were shown was unlike any other I have yet witnessed on exchange or at home. SFS has constructed an unforgettable program, on many fronts. This was truly the most amazing week of my life, in part because of the incredible wildlife we spotted, and crash course in Iraqw history we received, but also because of the pure joy that comes from sharing these experiences with a group of people that are unwaveringly passionate about the same things as you are. To be able to shout, “Woah, look at the syphilis on that baboon’s genitals!” and be met with eight eager binoculars searching the area you’ve pointed to, instead of guffaws and disgust that may be found in a normal classroom, is so refreshing and inspiring.

This program is so much more than the sum of its parts. During these weeks we’ve spent here, I regularly find myself stopping to marvel at the simple fact that I am at this moment in Tanzania doing research on wildlife. I am so thankful to my family, SFS, and all of the people that made it possible to for me to be here, and I cannot wait to see what the future holds for all of us here at the Center for Wildlife Management. 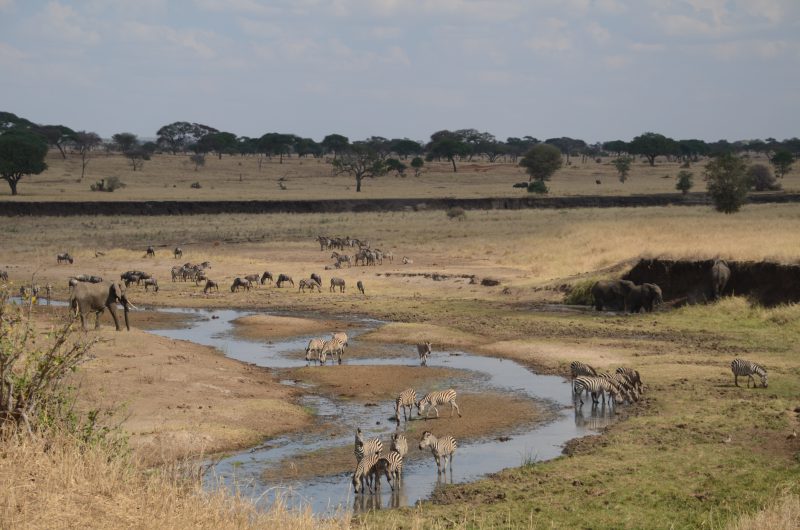