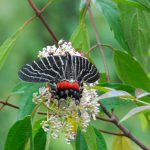 A Tale of the Swallowtail

SFS Bhutan students were privy to the story of Bhutan’s national butterfly from the forester who rediscovered the Ludlow’s swallowtail (Bhutanitis ludowi), 75 years after its first discovery. Mr. Karma Wangdi is forester and field lepidopterist at UWICE – our partner in Bhutan. In his previous stint with Bumdeling Wildlife Sancturary, Karma searched for the mysterious swallowtail of his own for over 7 years, even as some of the world’s best lepidopterists were in the fray. The butterfly Gods granted Karma his wish on a lovely and perfect morning in early 2009, when one butterfly fluttered down from the canopy of alder and oak trees, and into a net he waved it. At first, Karma thought it was Bhutan glory (Bhutanitis lidderdali) – an allopatric sister species to the very rare Ludlowi (Bhutanitis ludlowi) – but closer inspection revealed Karma had made history. What is more, he caught a second female Ludlowi the next day, and the news was received with much fanfare by butterfly specialists across the world. 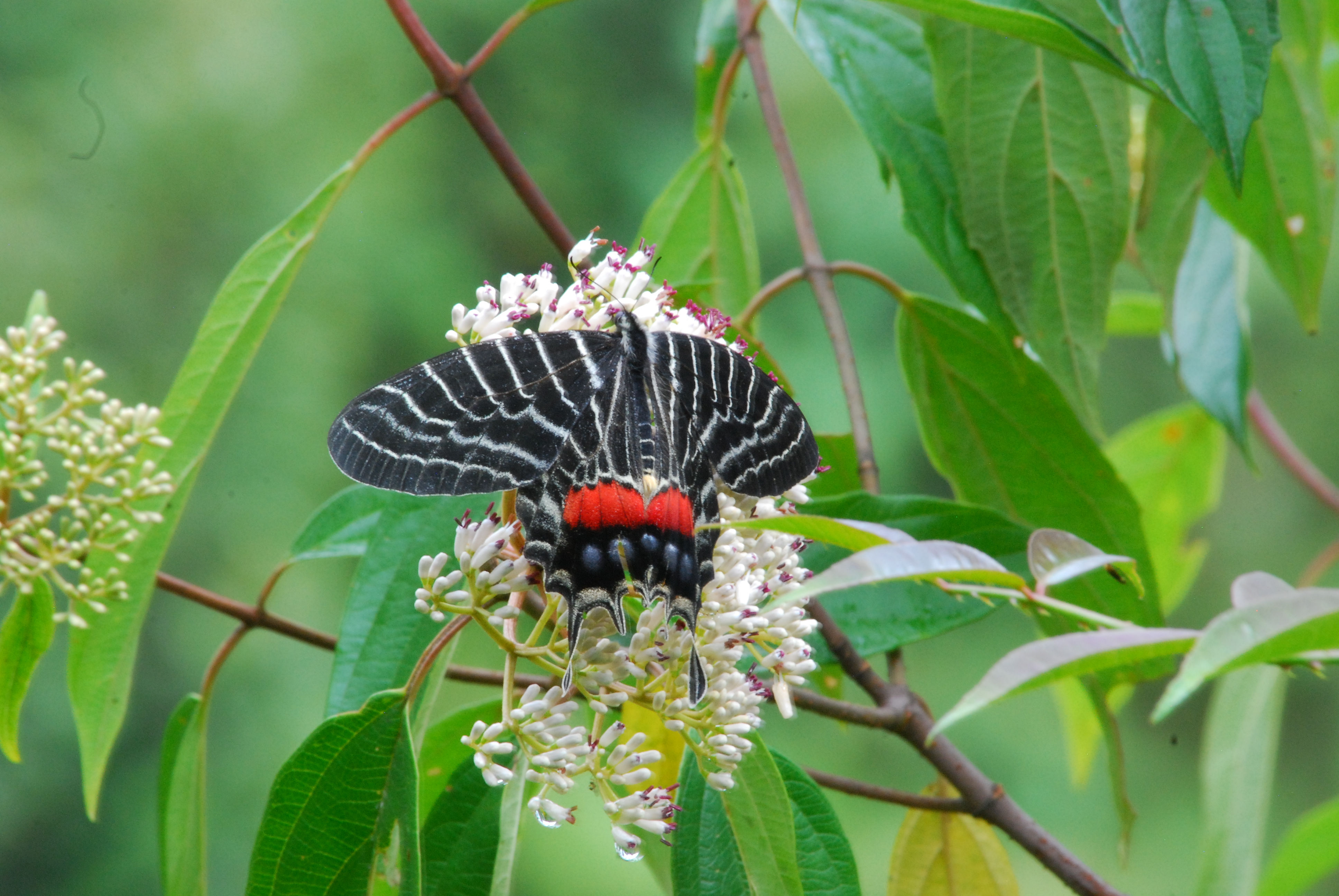 It is now known that the Ludlow’s swallowtail, first discovered by Frank Ludlow and George Sheriff in 1933 in present day Trashiyangste along Kulong Chu in northeastern Bhutan, is an endemic species. Swallowtails, named after the swallow bird, are large, colorful and fork-tailed butterflies in the family Papilionidae. Of the 550 species present on all continents except Antarctica, 42 swallowtails are recorded in Bhutan. The swallowtail habitat in northeastern Bhutan is singular, with hot air from the Indian Ocean, precipitation, and cold humid air creating a climate unlike other areas in the Eastern Himalayas. The Ludlowi likely has evolved in this unique biogeographic region. Also, its caterpillars feed on a wild growing and toxic hairy-leafed Aristolochia climber (Dutchman’s pipes) in the region. This renders both the caterpillars and these butterflies poisonous to predators (birds) as well.

Karma’s hard work for conserving butterflies received a royal “thumbs-up” when the Ludlow’s swallowtail was named the National Butterfly of Bhutan in February 2012. He continues to inspire upcoming field ecologists with his passion for these beautiful indicator species, a beneficiary of the Drukpa’s traditional lifestyle. The students were in awe of Karma’s work and their feedback to his presentation was like feeding choice Aristolichia leaves to the swallowtail’s caterpillars. A routine day for Karma turned out to be especially inspiring for SFS students, who learned butterflies are integral to the montane ecology of Bhutan. 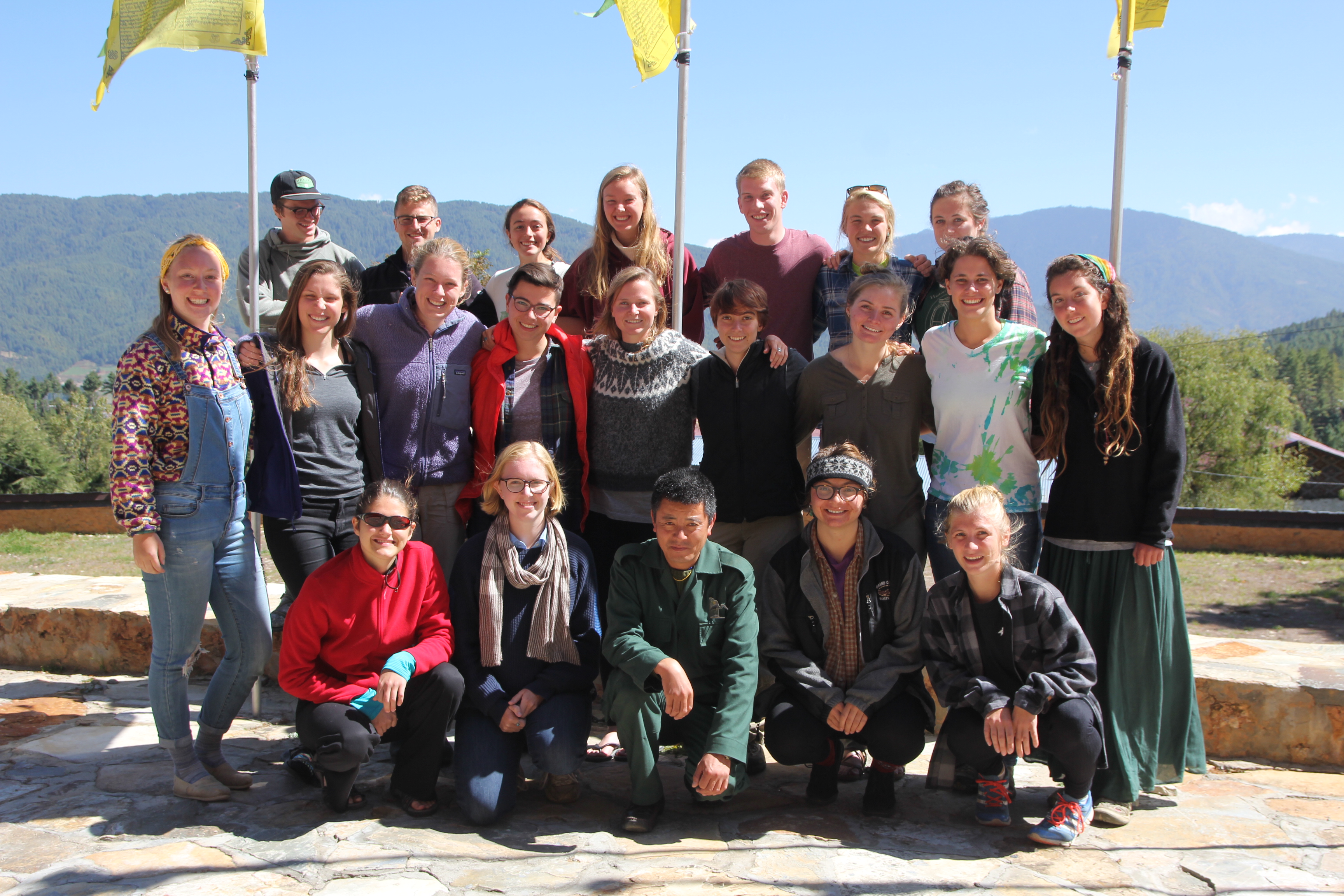 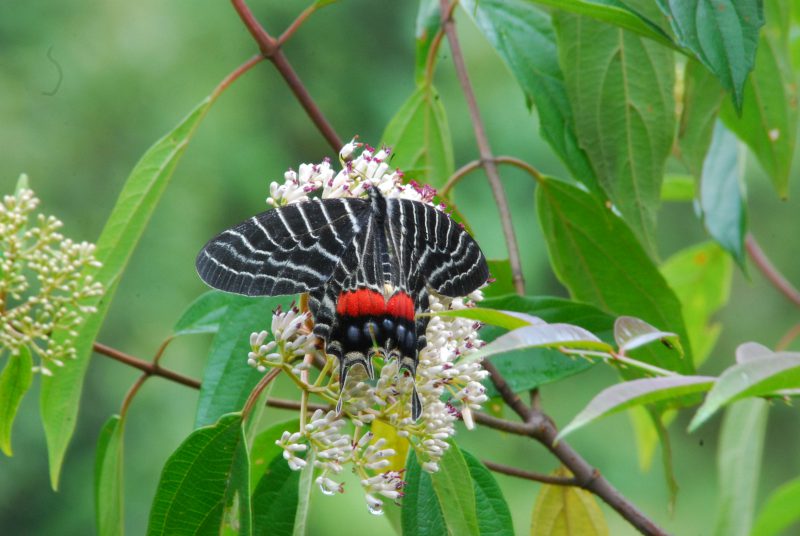