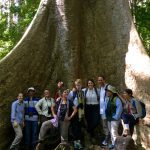 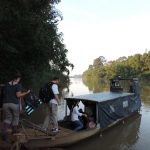 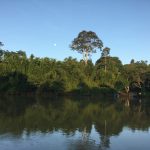 Our final destination of the mid-semester trip was Cat Tien National Park (CTNP) in the south of Vietnam. CTNP is one of the largest national parks in Vietnam, covering more than 70,000 hectares. It is home to more than 1,000 identified species, some of which are rare and endangered species of mammals (e.g. banteng and gaur), birds (e.g. hornbills), and reptiles (e.g. Siamese crocodile). CTNP was also home to the Javan rhinos (one-horned rhinoceros), the only surviving population in mainland Southeast Asia until the last individual was killed in 2010.

Besides serving as an important habitat for wildlife, CTNP is also home to eleven ethnic groups, namely the Chau Ma and Stieng. These communities possess valuable and distinct culture and languages. For example, the Chau Ma people used to live in a “long house,” a traditional bamboo house, one of which is currently being preserved and used as a guest house. Due to its significant biodiversity and cultural value, Cat Tien National Park was designated as a Biosphere Reserve by UNESCO in 2009. 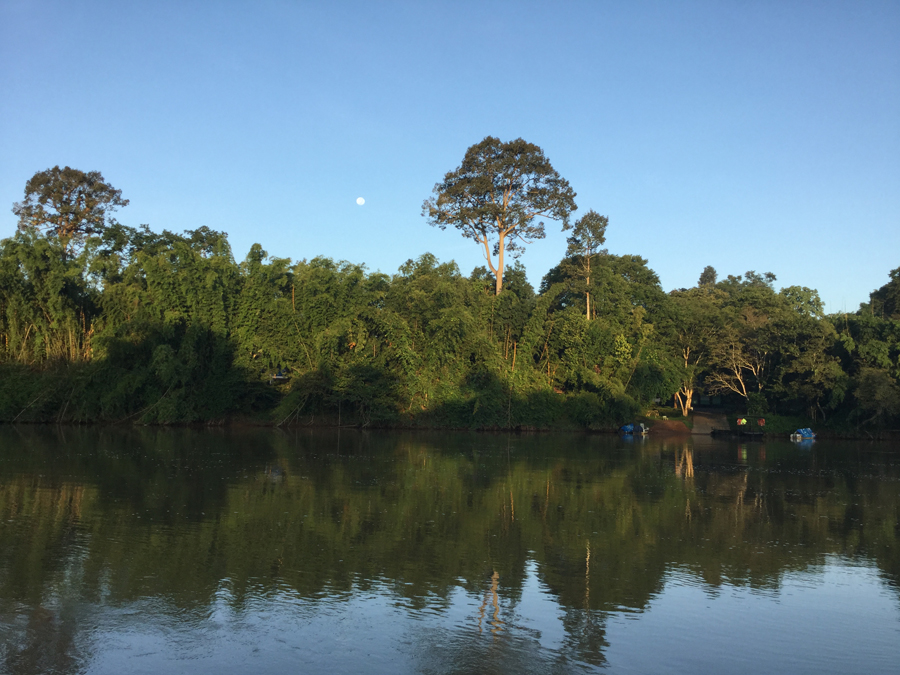 Our students spent two days exploring CTNP. On our first day, students visited Ta Lai village where Chau Ma, Stieng, and Kinh communities reside in the buffer zone of the national park. The livelihoods of these people are dependent on agricultural activities including cultivation of cashew nuts, maize, and cassava as well as shifting cultivation. Because incomes generated from agricultural products are not sufficient, these local communities also collect non-timber forest products and hunt wildlife from the forest, despite these activities being prohibited.

On the second day at the park, students participated in a bird watching activity which began at dawn when the weather was cool and the birds were active. Dr. Lisa Arensen and a local park guide helped students identify more than 20 species of birds, including the orange-breasted trogon, oriental pied hornbill, crested serpent eagle, black-and-red broadbill, stripe throated bulbul, and the dollar bird, to name a few. 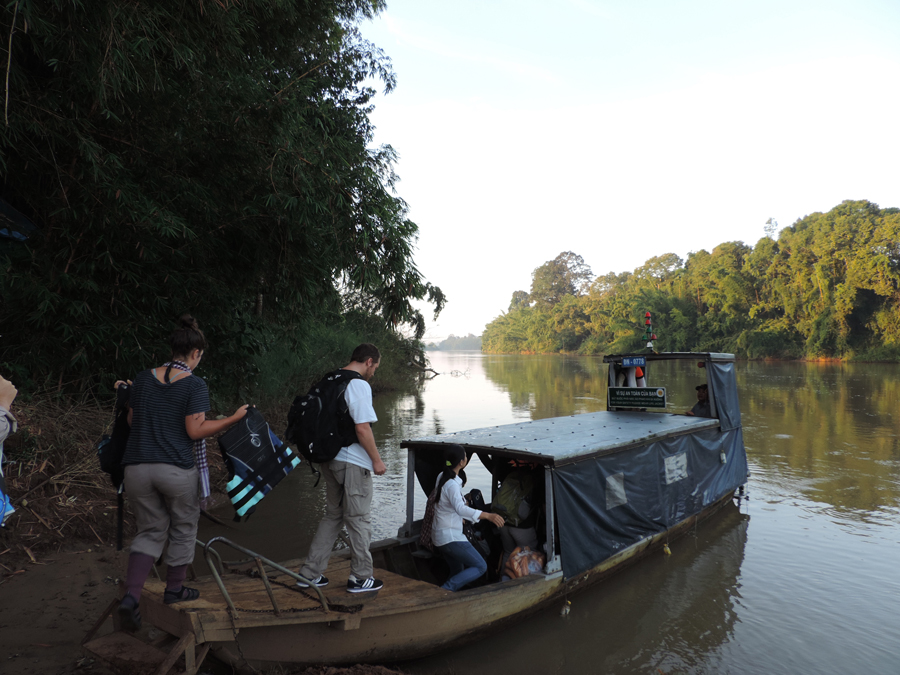 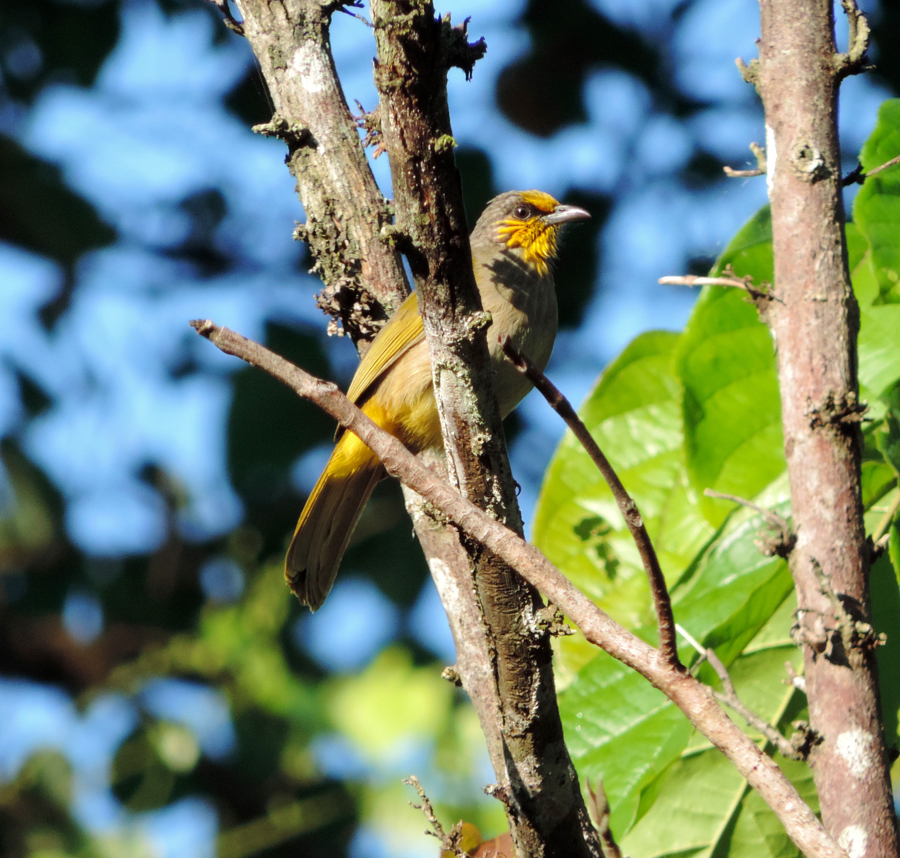 In the afternoon, we received a lecture from Dr. Khan, the park deputy director. According to Dr. Khan, the park is facing a number of threats including forest encroachment, illegal livestock grazing, collection of non-timber forests, hydropower projects on the Dong Nai River, and the use of agricultural fertilizers. Payment for Ecosystem Services, an incentive-based approach for conservation, has been adopted to address the challenges the park is facing. Later that afternoon, we visited Dao Tien Endangered Primate Species Centre. Dao Tien was created in 2008 in order to rescue and rehabilitate populations of golden-cheeked gibbons, black-shanked douc, silvered langur, and pygmy loris. The program has successfully rehabilitated and released 31 individuals of pygmy loris during the last five years. 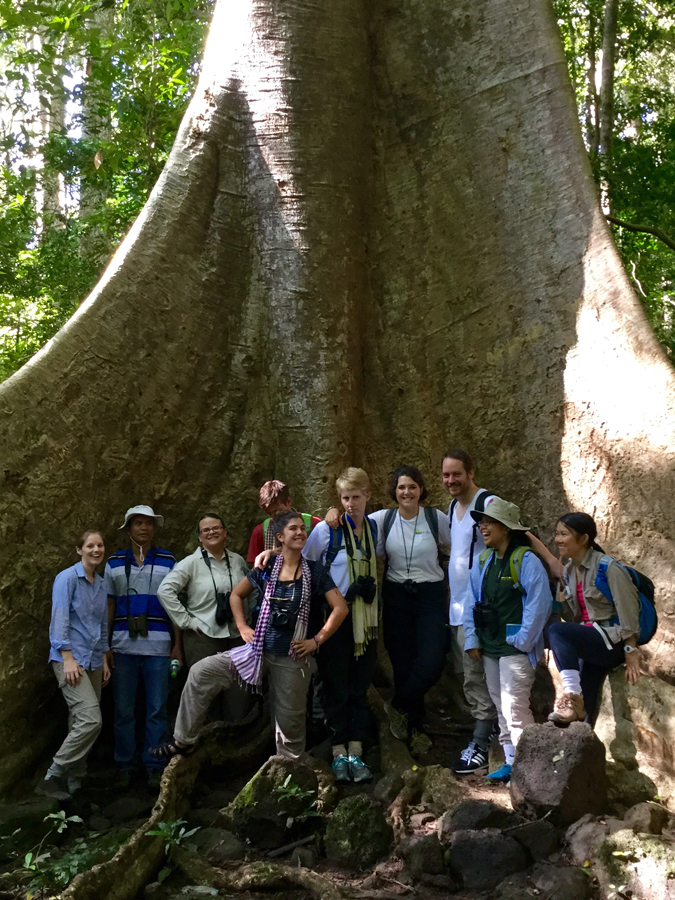 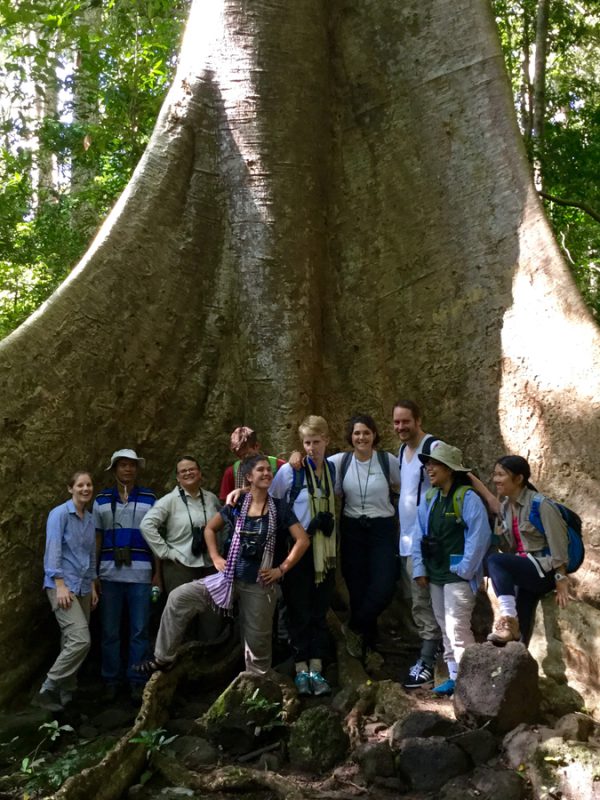 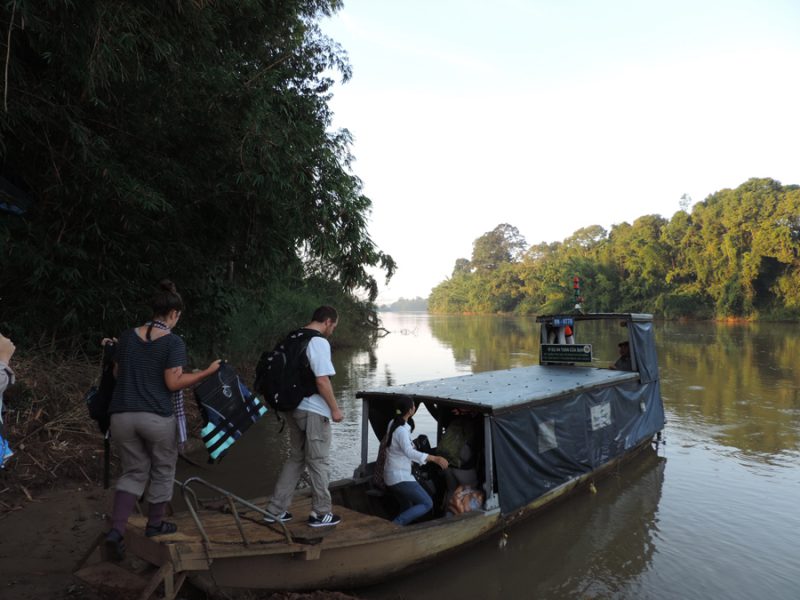 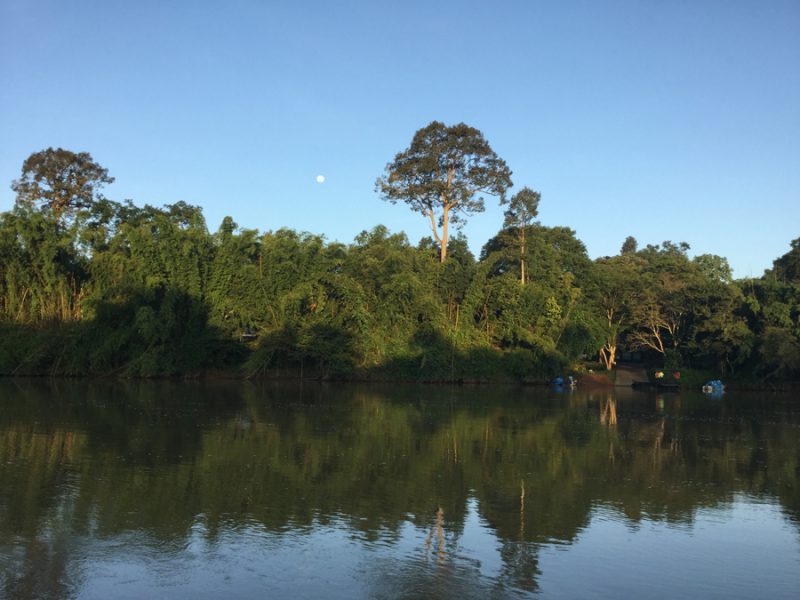