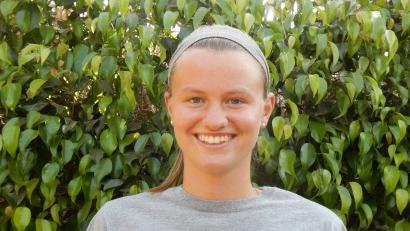 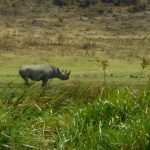 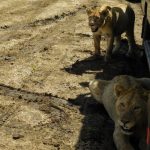 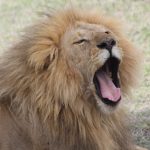 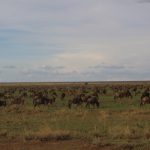 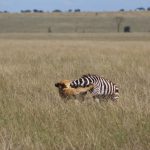 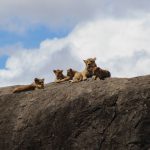 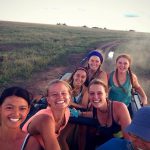 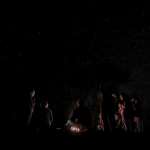 This past week, we took a four-day expedition to the Serengeti, stopping in Ngorongoro Crater for half of the day while en route. After a wonderful morning in the Crater full of rhinos, close encounters with lions, hyenas, and many other animals, we continued the drive through the Serengeti. 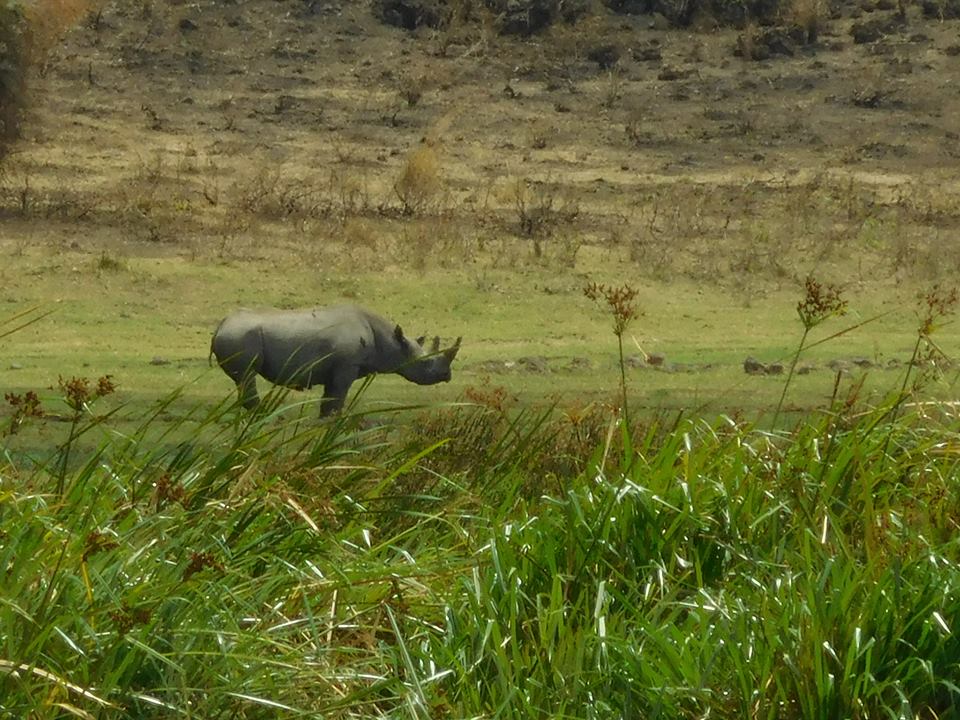 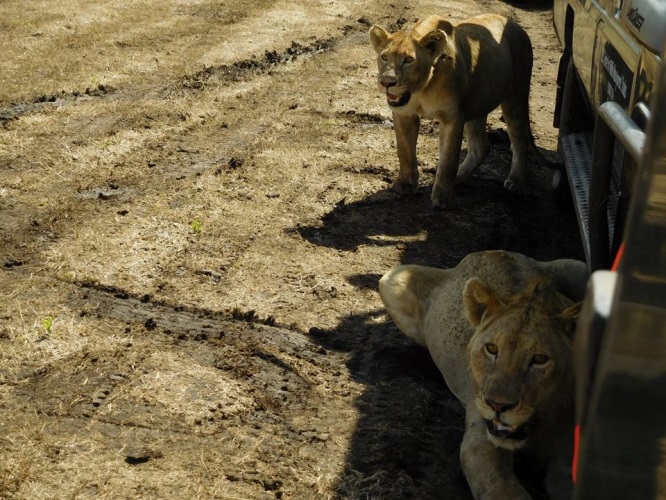 Almost immediately upon entering the park, we saw two very impressive male lions about ten feet from the road, who were initially walking around, and then stopped to lie down and essentially pose for us. On the way to our campsite that day, we saw about 10 more lions, and a part of the Great Migration, among many other beautiful wildlife species. There were thousands and thousands of wildebeest migrating. On either side of the dirt road, the plains could barely be seen due to the number of them. It was an unbelievable sight to see, and despite many attempts, could not be fully captured in a photo or video. This inability to capture what we were experiencing became a common theme throughout the trip. 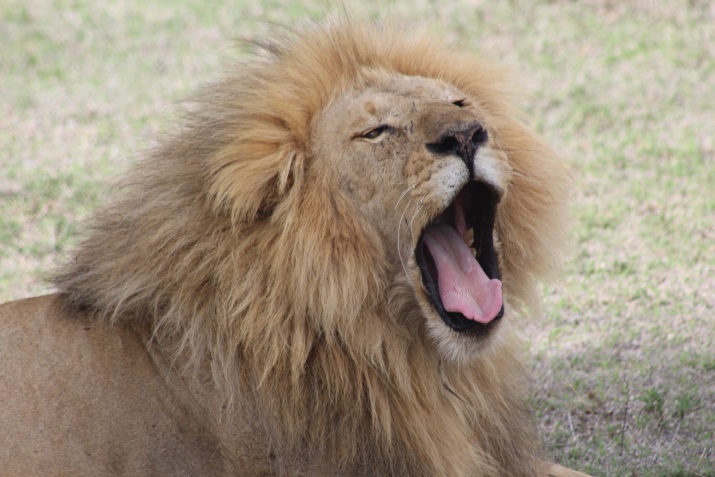 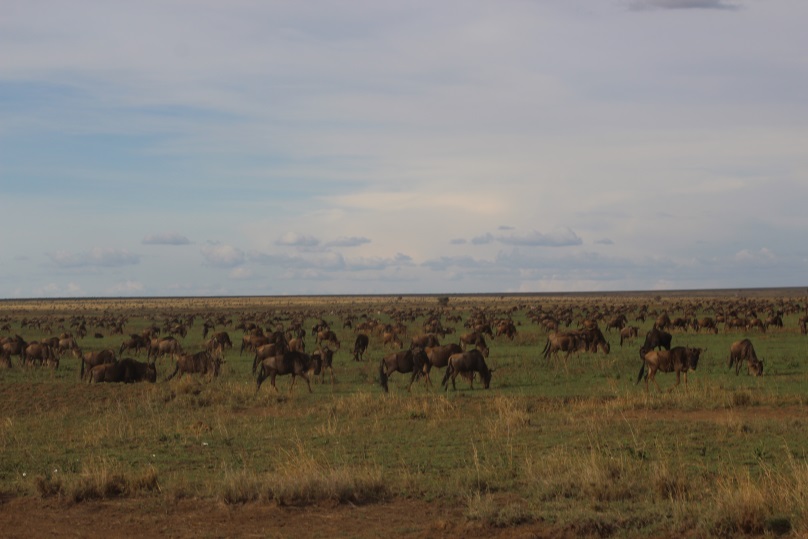 We arrived at the campsite around 6:30, which was inside the park, with no fence of any sort. The insects with pinchers big enough to take off fingers, and the spiders the size of small dogs (only slightly exaggerated) took some getting used to, but seeing elephants, buffalo, hyenas, and lions 50 meters from our tents, or seeing their eyes shining when walking to the bathroom at night was both slightly terrifying and exciting. The first night, I woke up in the middle of the night and heard something walking and chewing very loudly outside of my tent. The next morning, we saw Cape Buffalo tracks about 5 feet from where we were sleeping. Something similar to this ended up happening every night.

During the four days in the Serengeti, we saw hundreds of impressive animals, habitats, and scenery. One of my favorite wildlife encounters was seeing a female lion stalk and kill an adult zebra. It was remarkable to be able to experience first-hand the infamous circle of life. The skill, strength, speed, and patience of the lioness was extremely impressive. After making the kill, she walked up to a large rock, and was greeted by four small cubs, three adolescent lions, and an adult male. The affection was palpable, and watching her interact with and groom her cubs was amazing! 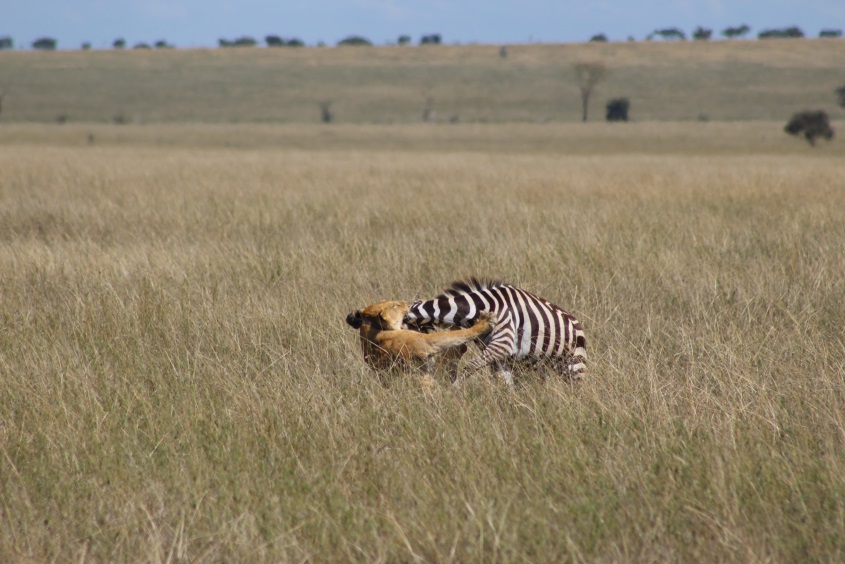 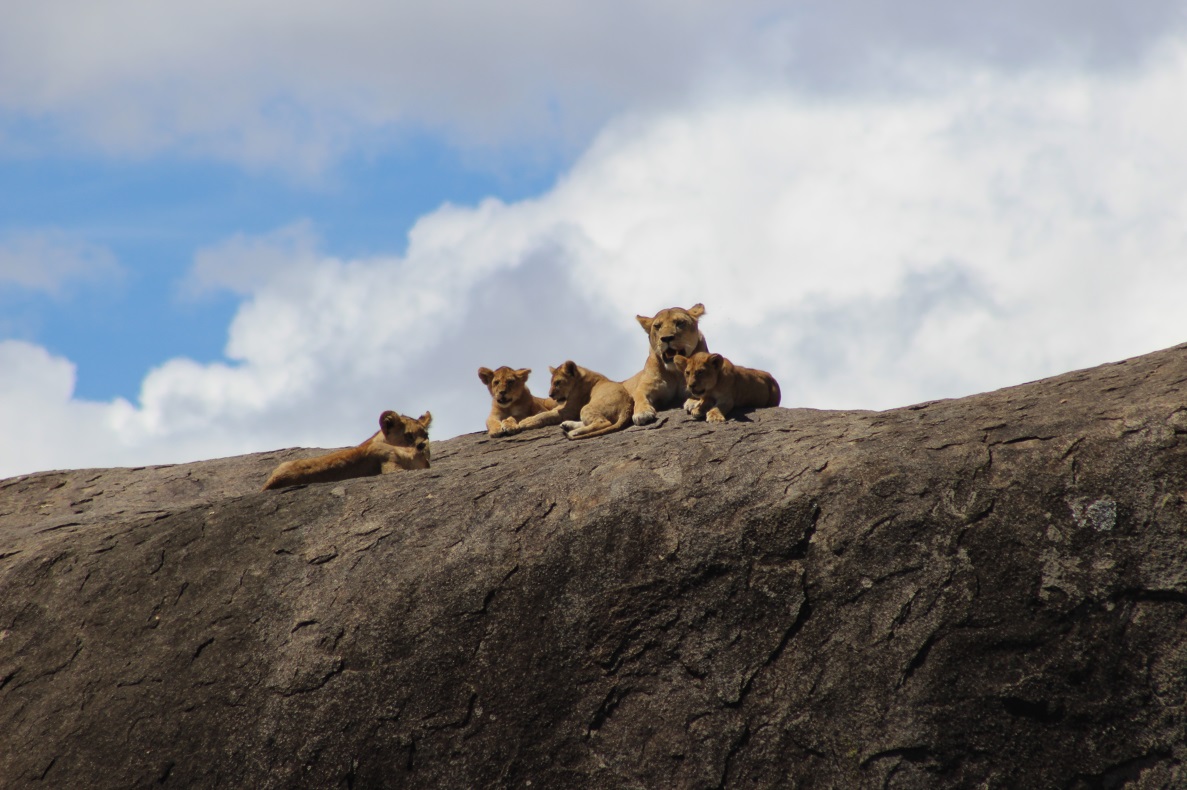 Although seeing the biodiversity and wildlife was the most anticipated and exciting part, the scenery was also incredible. Some of my favorite moments of the expedition were when we were late getting back to the campsite (due to watching lions playing, admiring leopards in trees, taking pictures of baby warthogs, etc.) and zooming along the dusty roads, just taking in the surroundings and watching the African sunset color the whole sky. After a period of laughing and taking pictures, not a word was said, but the look of pure wonder, happiness and content was universal in the whole car. When we finally got back to the campsite, a friend in my car just simply said: “I think this was the best day of my life”. To put an end to a perfect day, the stars that night were the clearest and biggest I have ever seen. There was absolutely no light pollution and the night sky was so enchanting, making you feel so small and insignificant, but happy, in the best way possible. There is not really any way to validate/do justice to our experience in the Serengeti, but this quote from Barrington Irving helps explain the feelings for the majority of the trip: “There is nothing else I can think of that creates such an adrenaline rush and at the same time brings so much peace”.

It was definitely difficult to say goodbye to the Serengeti, but getting out of the car back at Moyo Hill Camp was synonymous to finally arriving at your house after a long vacation. Moyo Hill feels like home. What was once so foreign and new to us is now so comfortable and normal. It’s hard to imagine ever being ready to say goodbye to this incredible place and these amazing people. 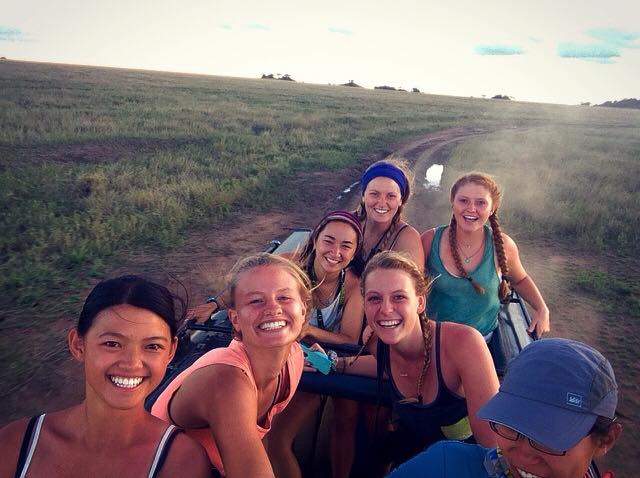 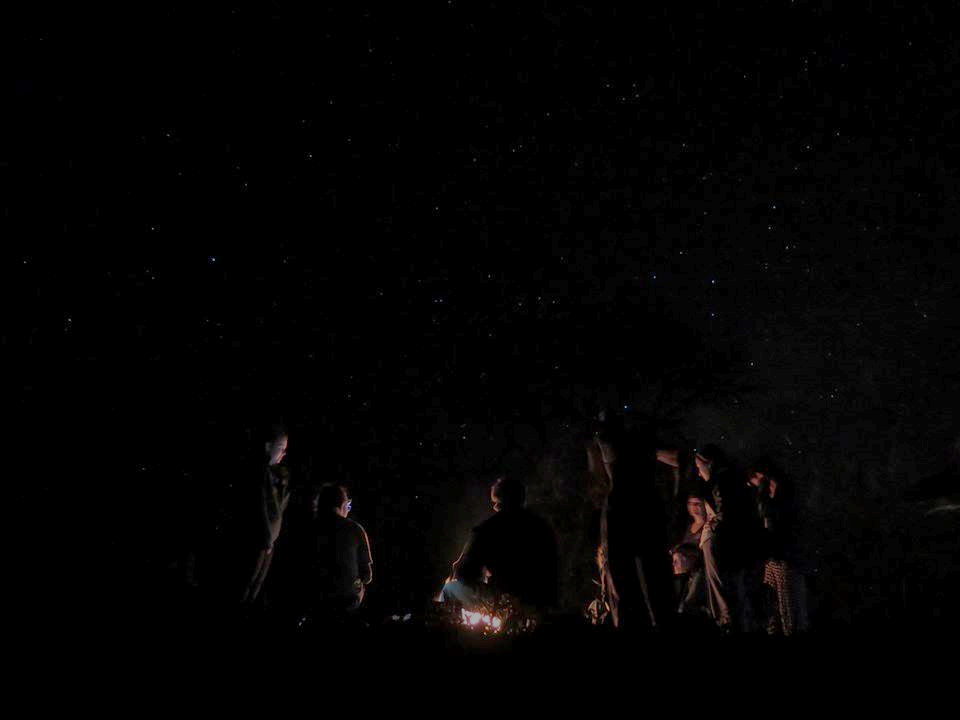 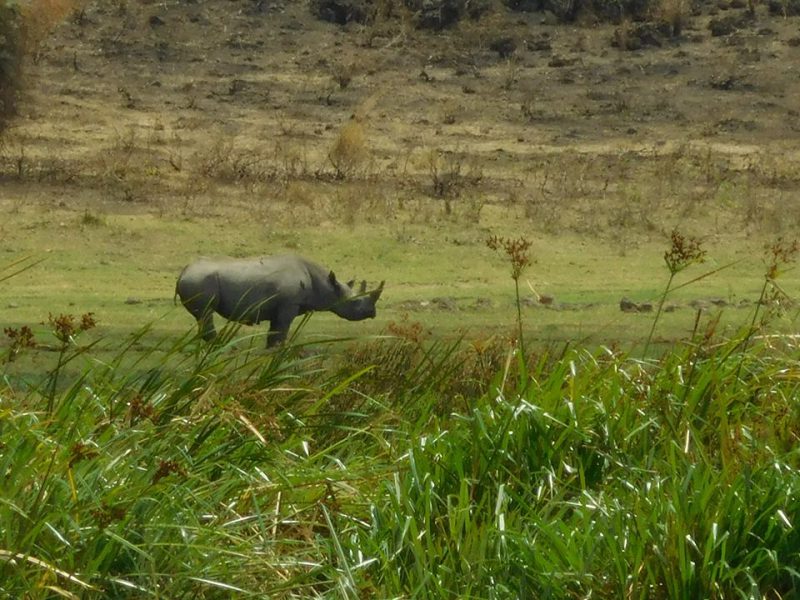 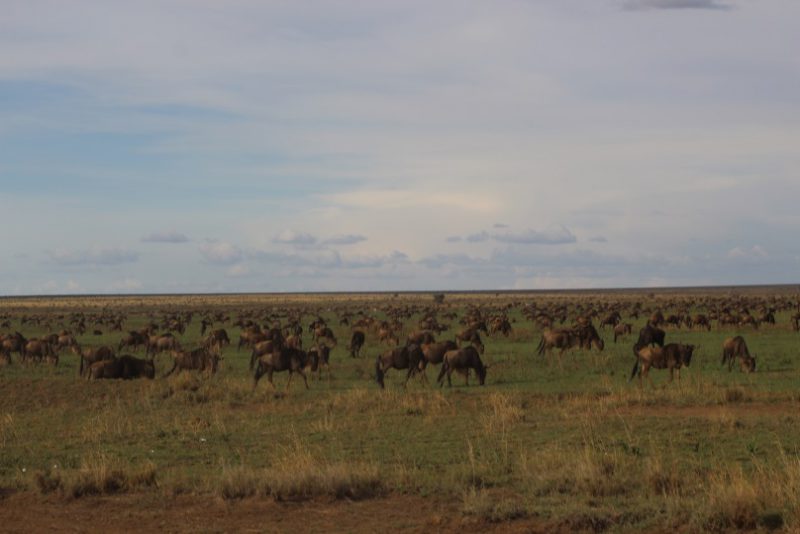 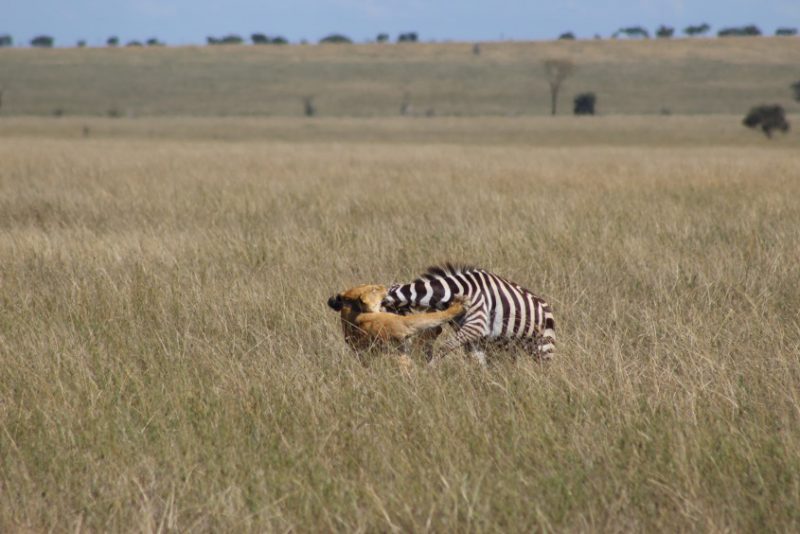 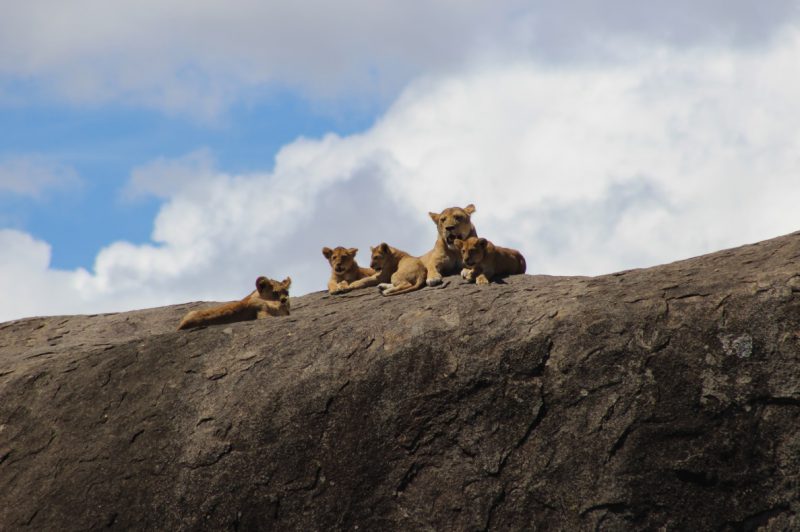 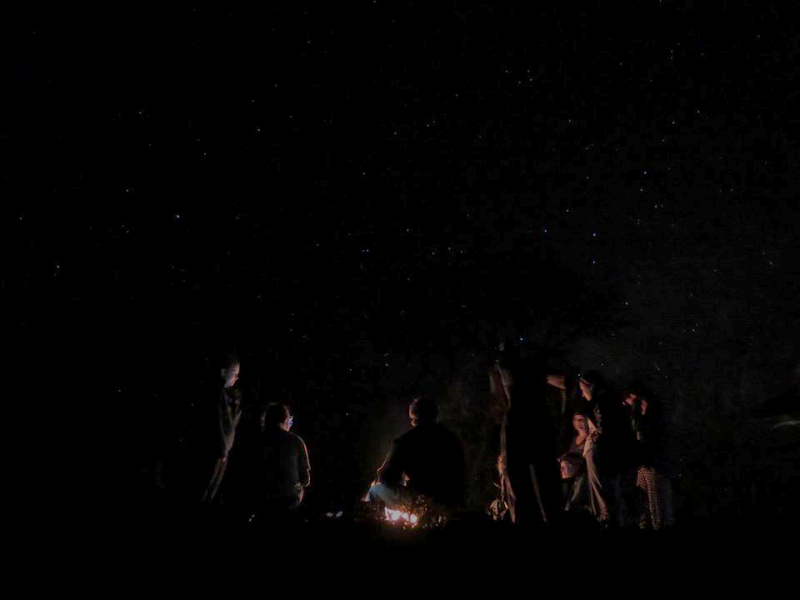