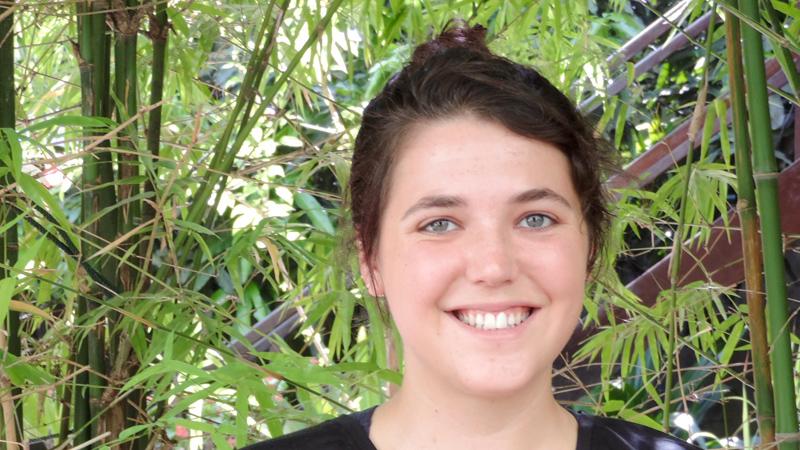 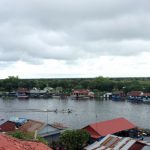 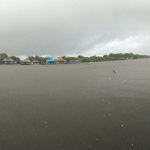 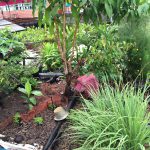 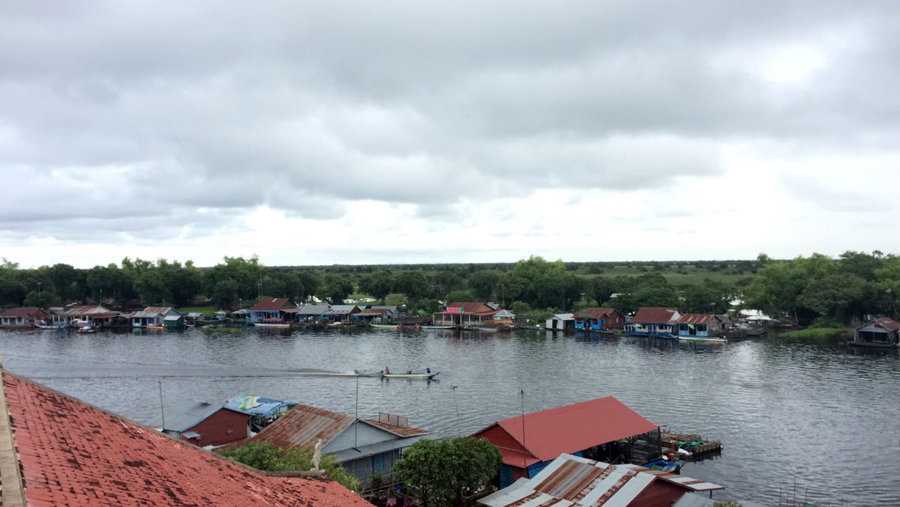 We do a lot in a week with SFS, and most – if not all of it – is exceptional. This, combined with my (well-known) inability to pick a favorite, made me freeze up when thinking of what to write for this blog post. Where to begin?! I have settled on two of our field trips that stuck out to me since the last blog post was written. These field trips are about as different as could be, and in their dichotomy lies an inherent blessing of the SFS experience. We see the full spectrum with this program, getting to know our study abroad home countries on a whole other level. One way in which we do that is through homestays. 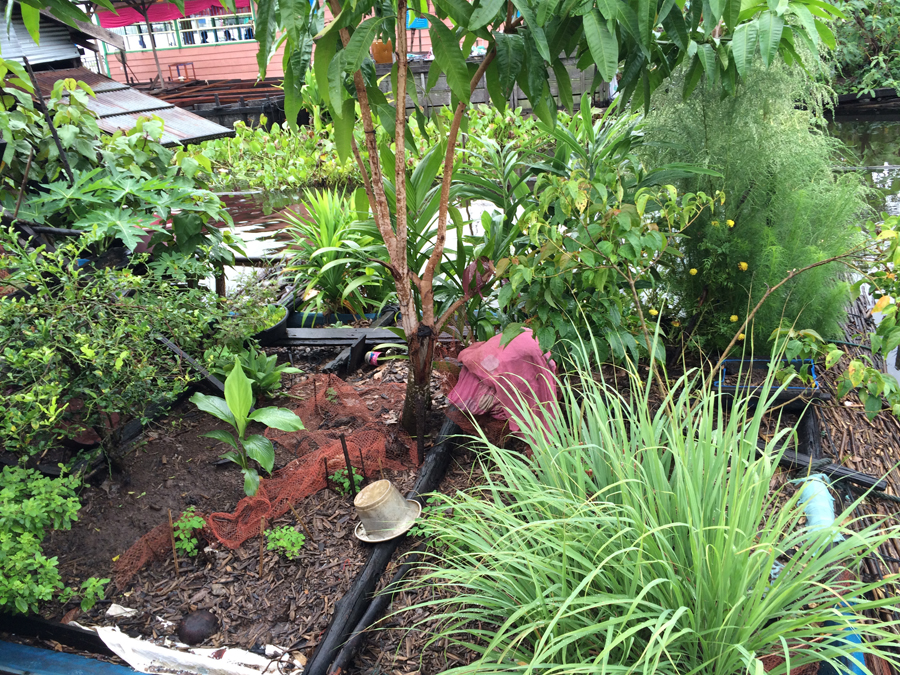 On the morning of Saturday November 7th, I woke up in a floating village. If it weren’t for the dreams of birds I had had during the night, I might have said I didn’t sleep at all, waking up so often to the sound of the dog on the porch, of birds hopping about in the metal eaves of the house, my host family getting up at 4am to go firewood collecting, the un-mufflered boat motors racing past every so often. I gave up on sleep at six am, watching my roommate crawl out from under our mosquito net and into the silver morning, I heard rain begin to fall and knew I couldn’t miss this morning.

It is one thing to drive through a floating village, as we had done before on the trip. It is another entirely to sit on the floor of a house in said village and interview a passionate, intelligent, enthusiastic, tangent-prone man about everything from crocodile raising (he has 28 breeding mothers in a floating pen behind his house! Did I occasionally think the bumps in the night were escapees come to feast on us? Maybe…) to his study tour of Japan, China, Malaysia, Vietnam, Lao, and the Philippines. When asked if he raised any fish (a staple interview question for livelihoods on the lake) he pulled down a folder and pulled out a fish scale the size of an oyster. He said that he did raise walking catfish, but only for fun, and also to show people that if they worked hard, they could get what they needed. Of all the things he said during the interview, the quote that stuck with me was this: “There used to be big fish in the middle of the lake, but now, everywhere, there are people.”

This issue of overcrowding leads into the second topic – our trip to An Long Pi.

The open landfill, just outside the city, is Siem Reap’s answer to where rubbish goes when it is thrown “away.” Home to an assortment of people and animals, wild birds and semi-tame chickens, rubbish pickers and tractor drivers, they are an eclectic and determined bunch who make their living – or in the case of the animals, their meals – off of the stuff discarded by others. We didn’t stay long, but the sight of so much waste, combined with the smell of the place, has stayed with me. Amongst the piles of plastic, bits and pieces of broken odds and ends, there were old, but perfectly usable mattresses, a clean (under the dump smudges) pair of brand new black sneakers, and other such items.

The thoughts provoked here are important, including not only how we deal with our waste, but how we deal with the group of people who have adapted to making a living with it. The note I would like to end on though, is a question that I hope will provide some food for thought no matter where you are in the world, and no matter what system there is near you to deal with rubbish: What do we consider to be waste, and how we can avoid a great amount of the stuff from getting into landfills in the first place? 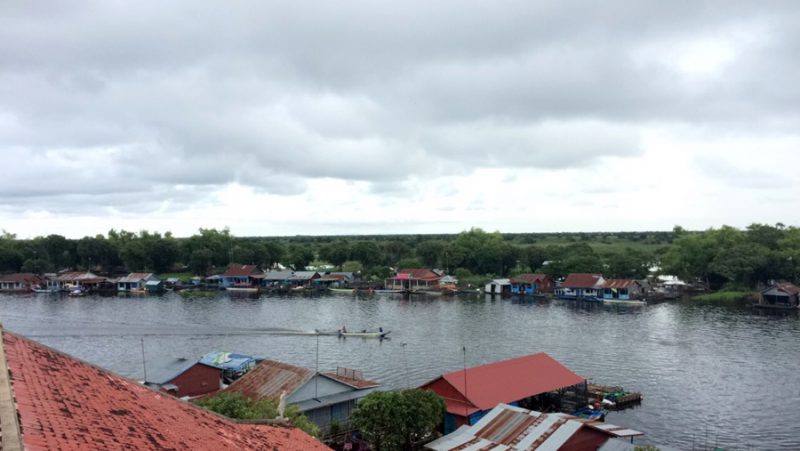 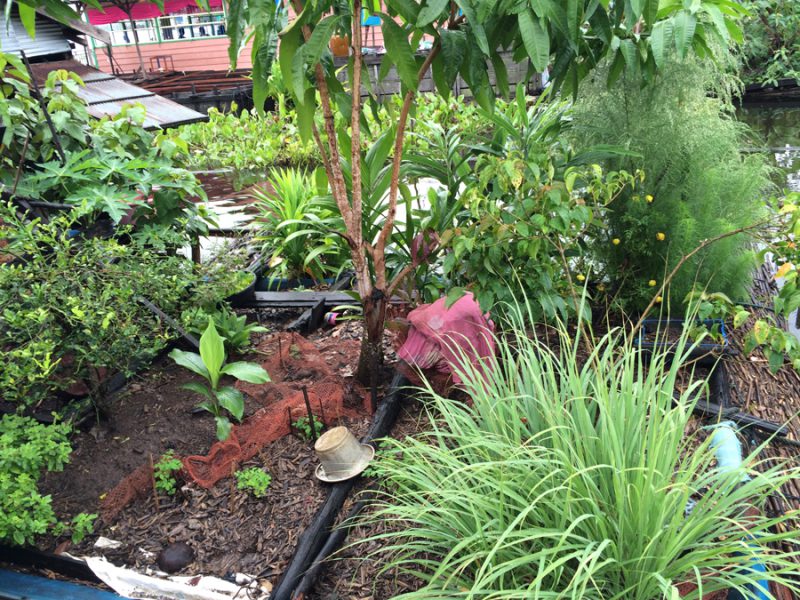