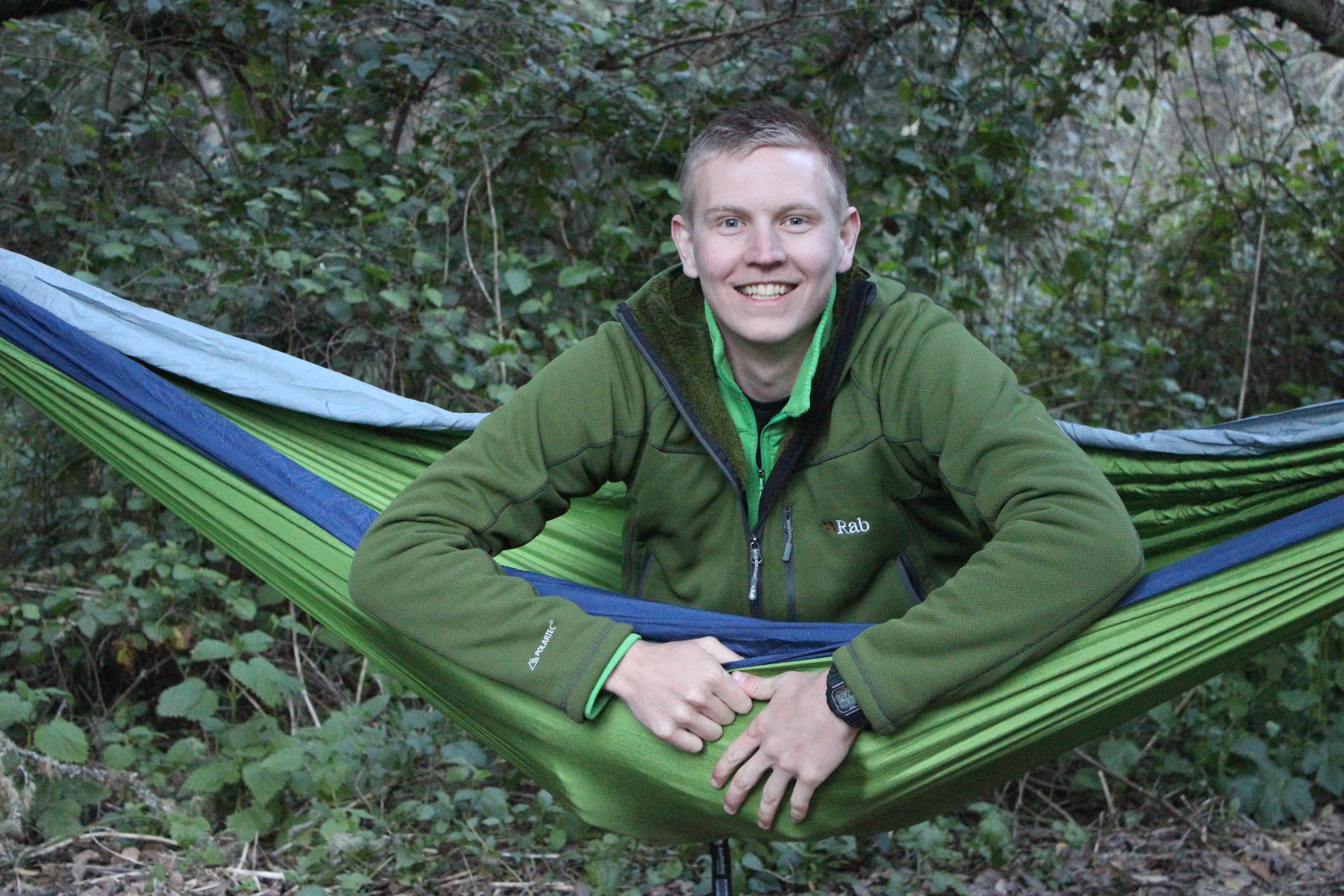 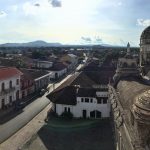 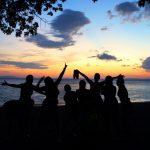 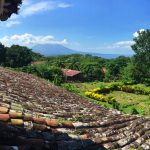 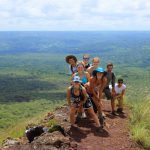 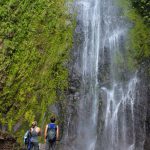 The Land of Lakes and Volcanoes

We have just returned from an incredible week in Nicaragua, exploring various culturally and ecologically important sites in a country different than the one we are used to. Students had the opportunity to experience the island of Ometepe, Masaya volcano, and the historic city of Granada.

Our trip started with an early morning bus ride out of Costa Rica off to the island of Ometepe, located within Lake Nicaragua. The anticipation was high for our first experiences on an island formed by two massive volcanoes, Volcán Concepción and Volcán Maderas. 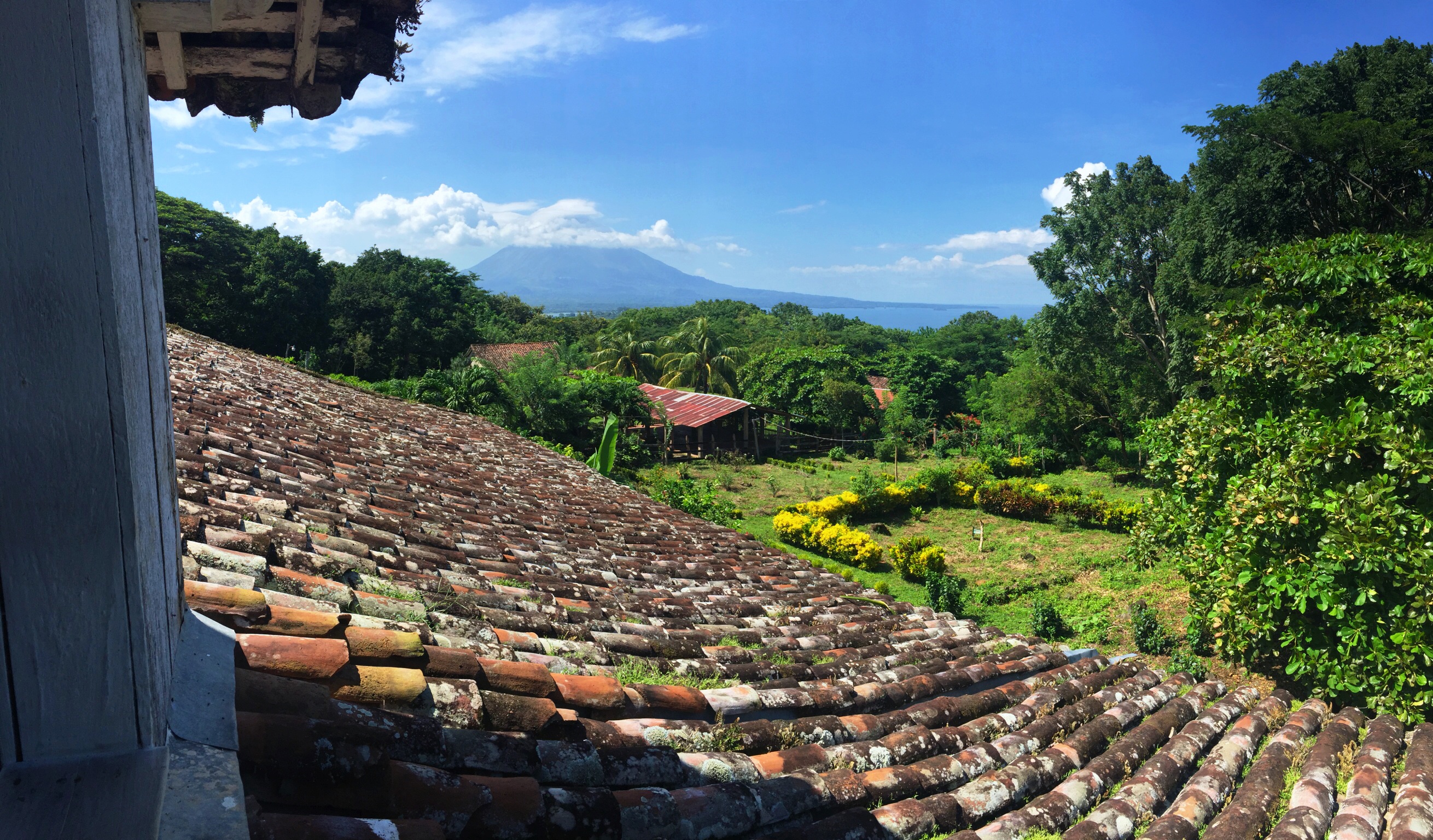 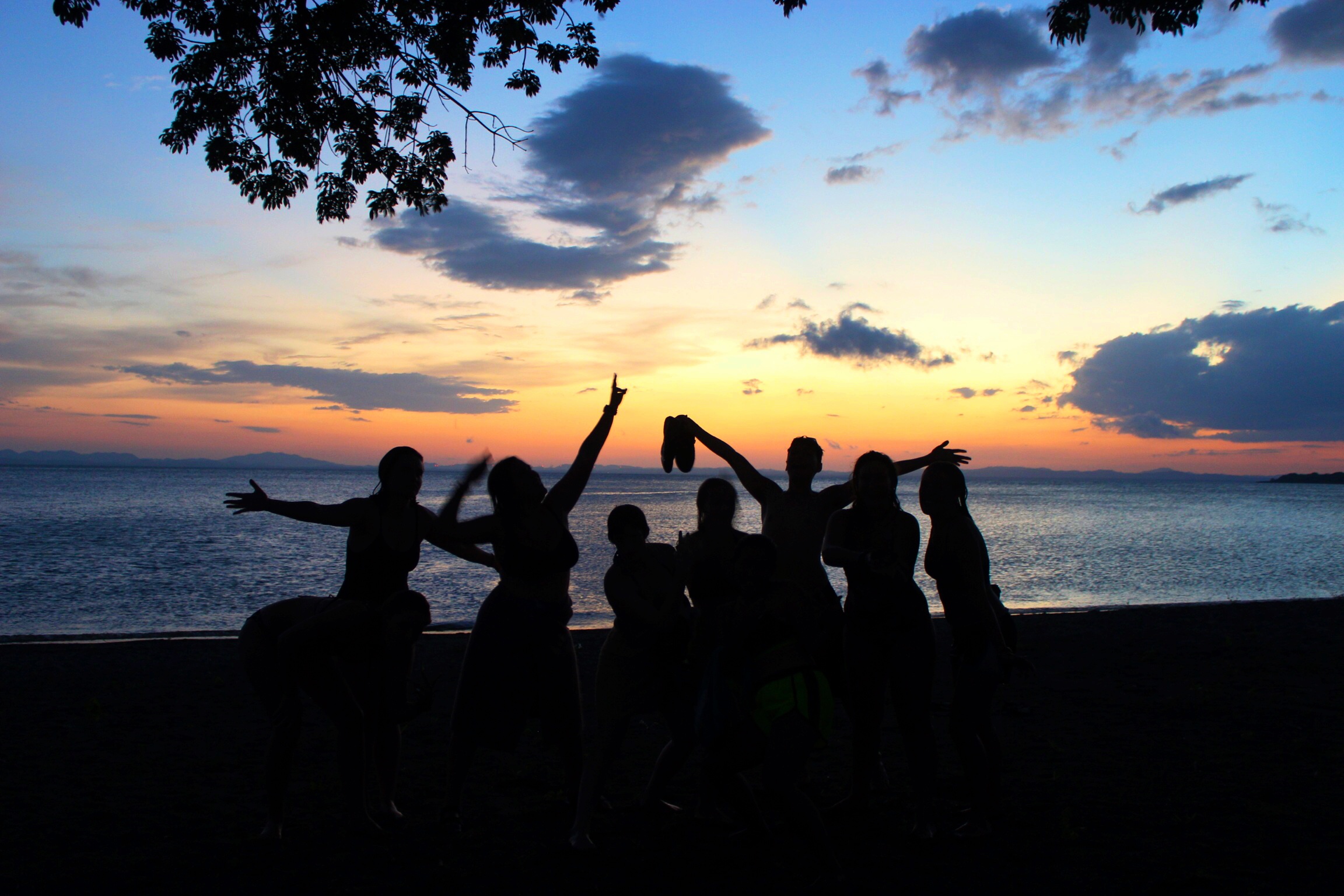 During our time there, the students conducted surveys, learned more about tourism and sustainability issues, learned about the ecology of the island, and even mapped trails within a biological preserve bordering our hotel. Our hotel was situated right on the lake, which allowed for refreshing dips in the water, bird watching opportunities, and beautiful sunsets served up by the ever changing skies. We visited Finca Magdalena, where we learned about the ancient petroglyphs and hiked through a forest filled with organic coffee plants growing under the protective shade of the canopy. Later we hiked up to a massive waterfall high up in the montane forest on Volcán Maderas. We battled sweltering heat and humidity to reach the misty falls, and relished in the fact that the water was deep enough to submerge ourselves in.

Later we continued onto the historic city of Granada, where colorful colonial architecture dominates a city full of culture and life on the edge of Lake Nicaragua. Walking through the busy streets taking in the sights and sounds allowed for a different experience compared to the first few days of our trip. Students explored the cuisine, nightlife, and even some views from the bell tower within one of the main cathedrals. It truly was a wonderful city.

One of our last experiences culminated in our visit to Masaya Volcano National Park where we hiked along active and dormant volcano craters. We enjoyed a phenomenal 360-degree view stretching for miles in every direction. Smiles and laughs were abundant as we cherished the little time we had left in Nicaragua, the land of lakes and volcanoes. 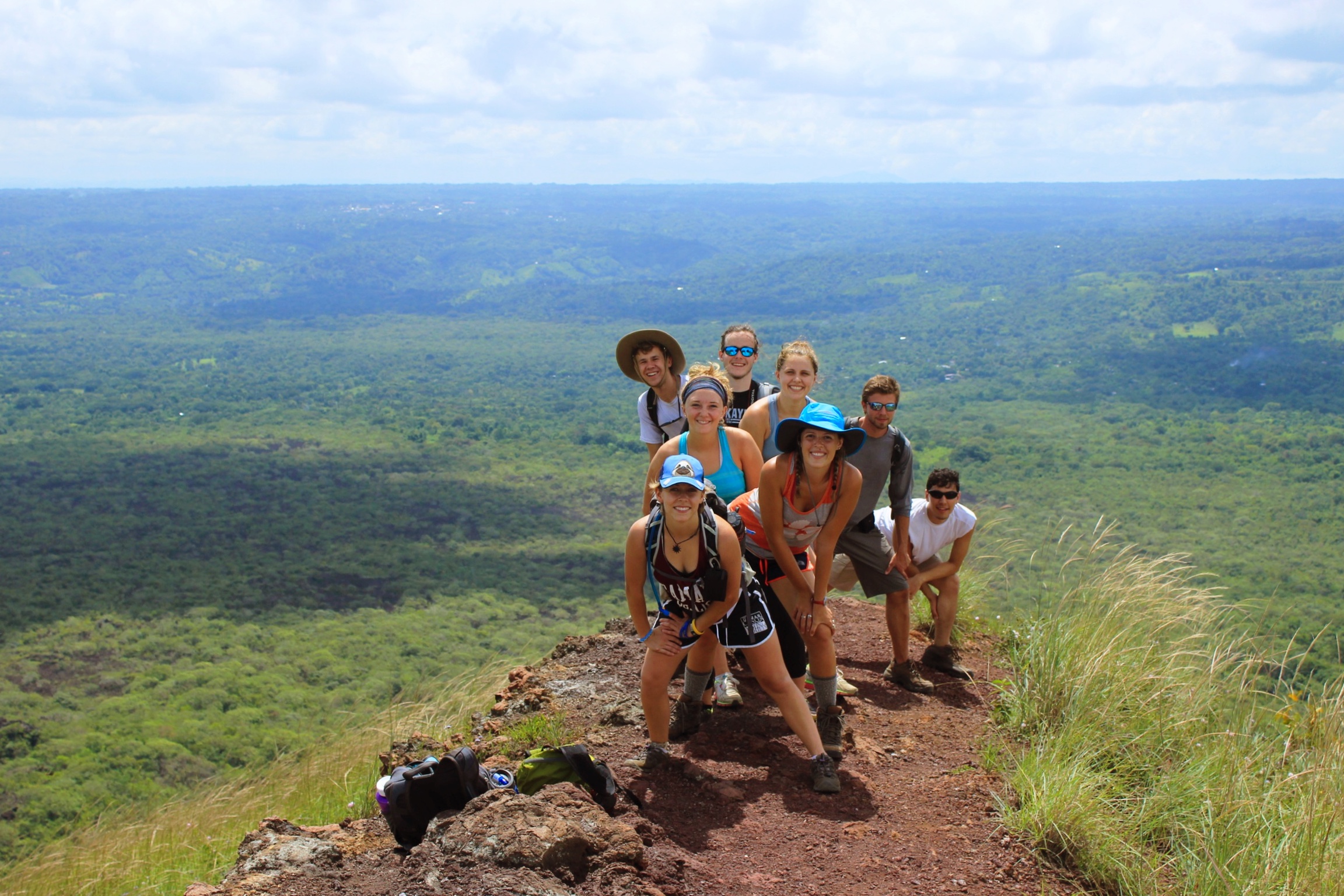 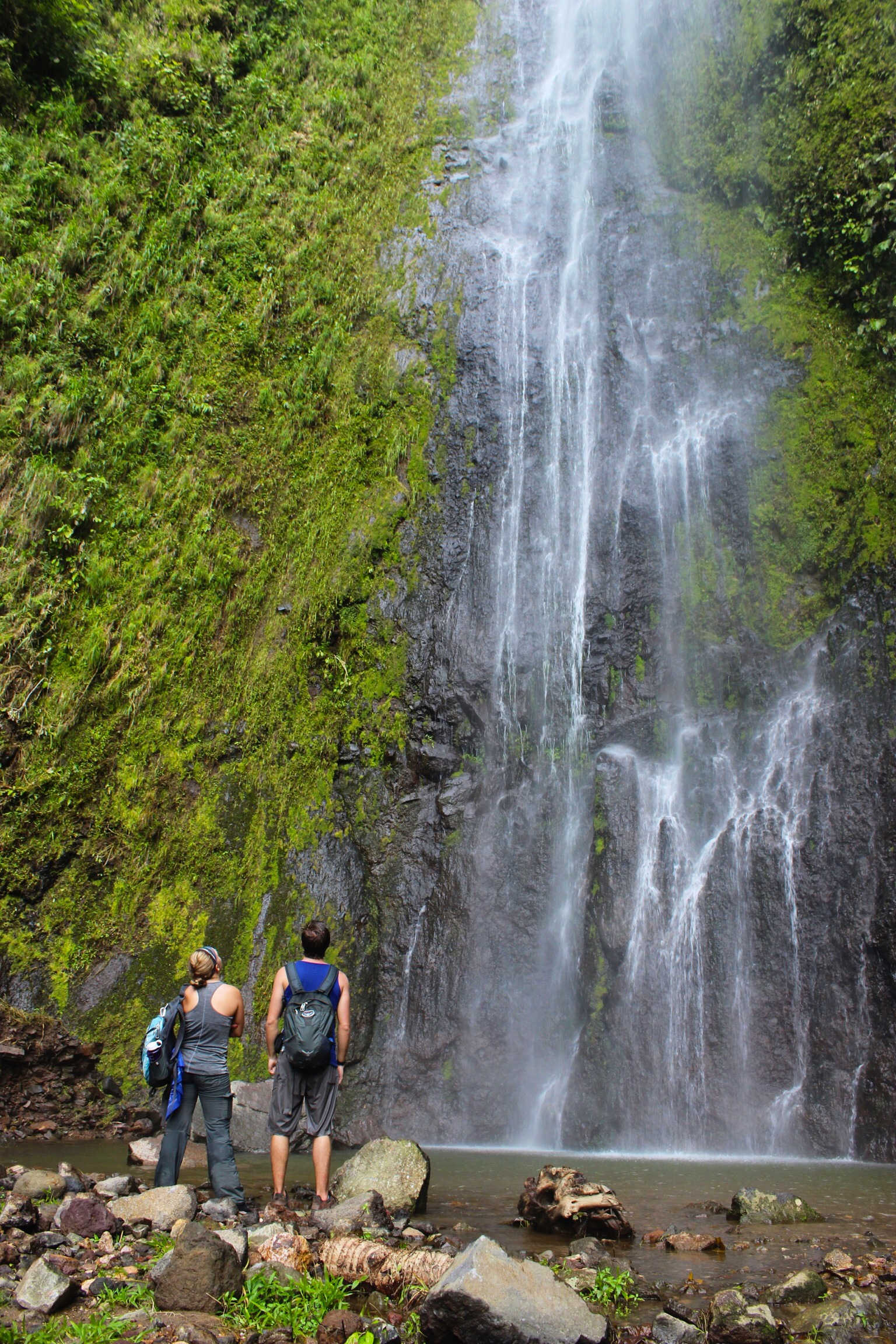 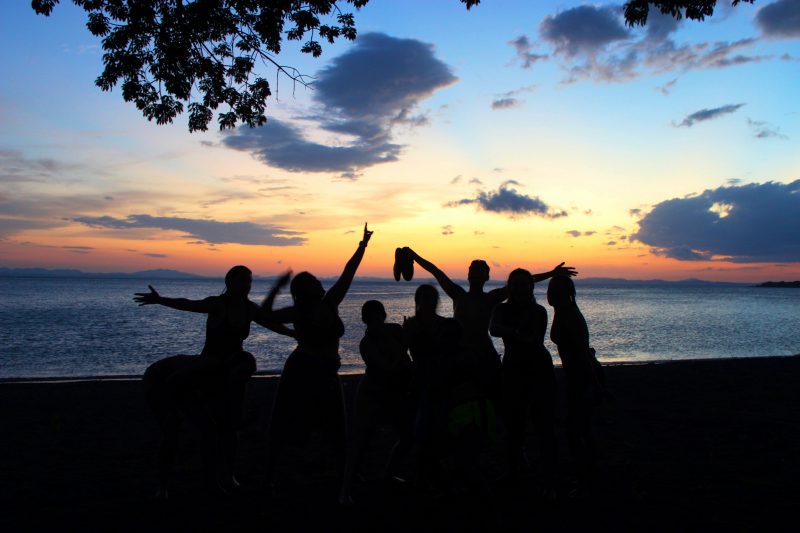 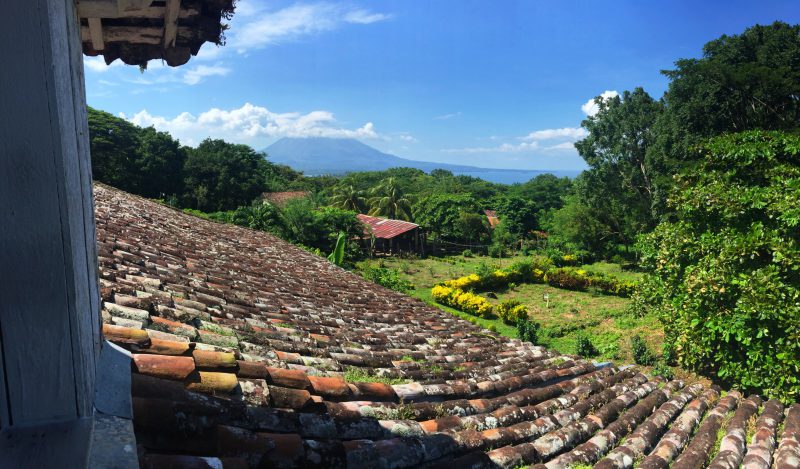 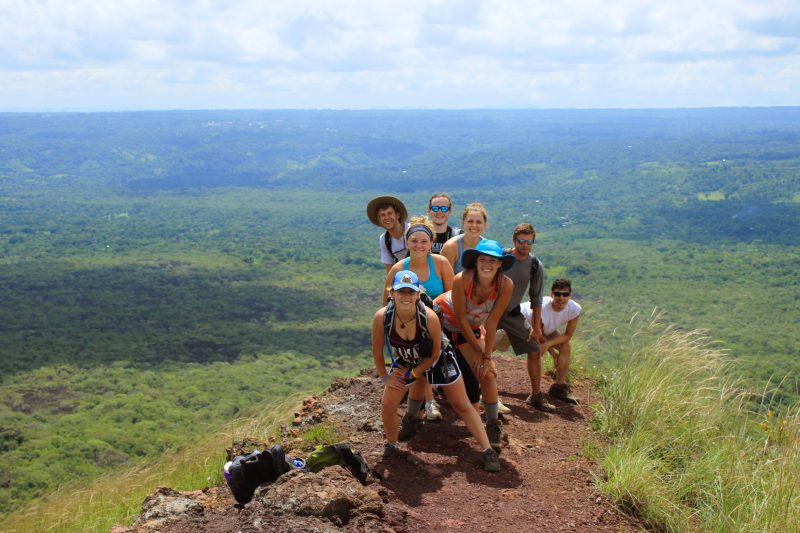 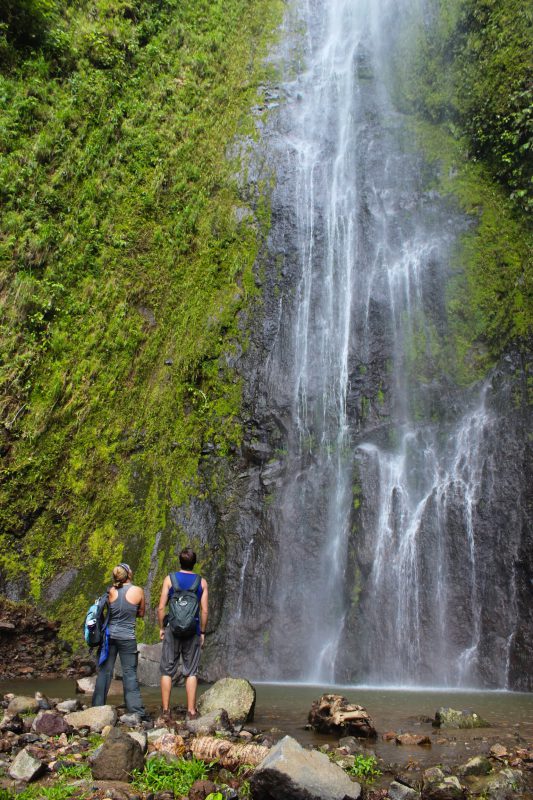