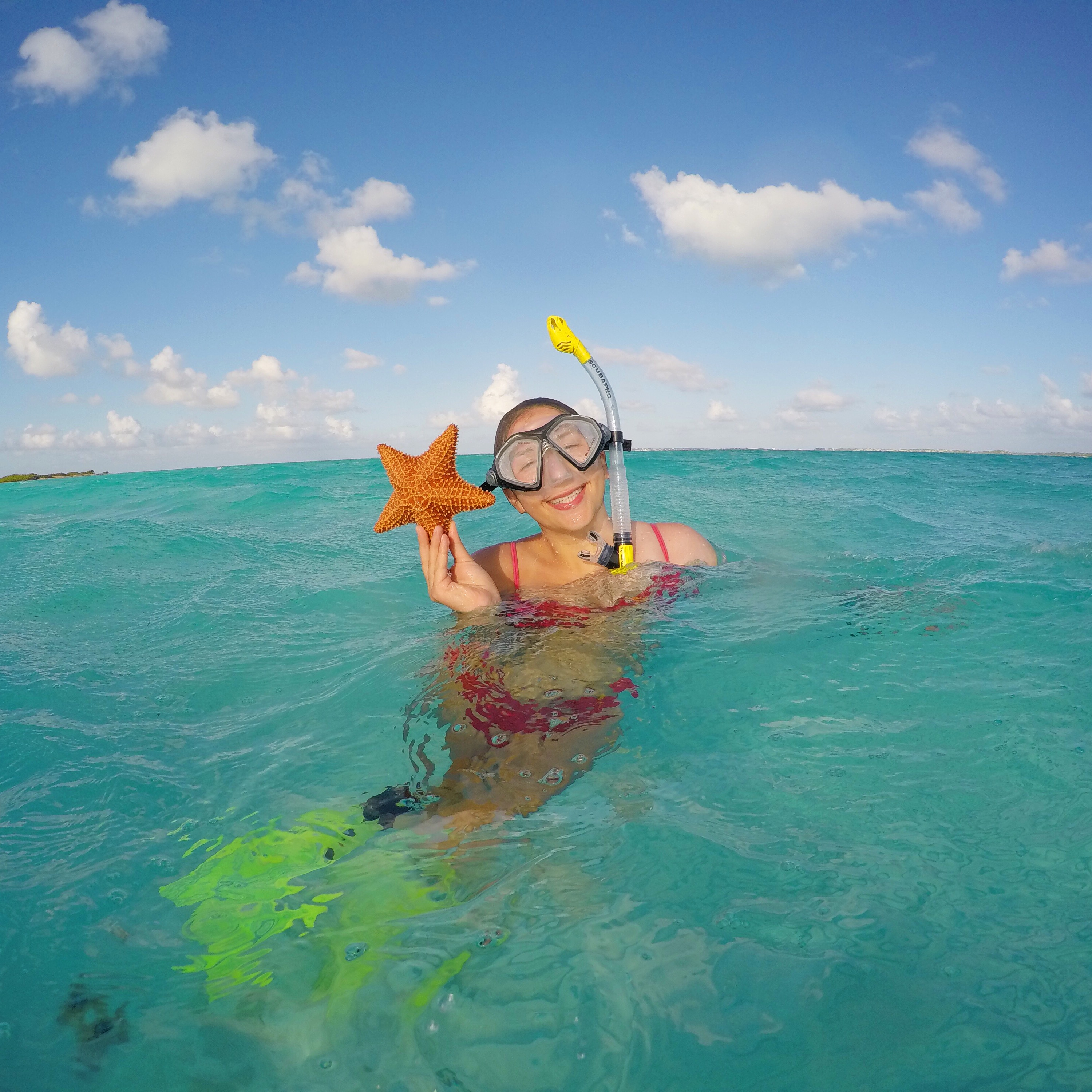 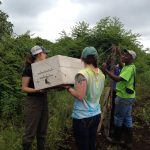 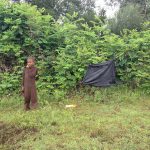 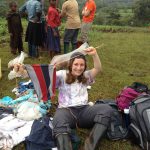 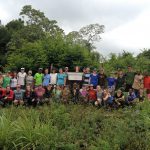 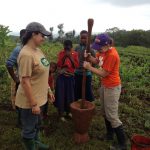 Last week SFS students in Tanzania had the opportunity to directly participate in helping farmers protect their farms from crop-raiding elephants. As part of Dr. John Kioko’s research, SFS is helping to build several elephant-deterring fences in the local community. Students helped build two fences – a “chili fence” and a “beehive fence.” These are two recently developed methods to protect crops from elephants and Dr. Kioko will be testing the effectiveness of these two methods. If these fences prove to be effective at deterring elephants, hopefully other farmers in the area will also adopt these methods.

These fences were built right on the border of the Ngorongoro Conservation Area, where crop damage from roaming elephants is very common. Because protected areas in Tanzania are not fenced, animals such as elephants often leave protected areas in search of food and water. Unfortunately for the local farmers, food crops are just as delicious to elephants as wild plants. Within minutes, a herd of elephants can destroy a season’s worth of work, which is an enormous loss to these small-scale subsistence farmers.

In order to protect their livelihood, farmers often have to guard their farms all night, every night during some seasons. If elephants come close to their farm, the farmers will try to chase them away using noise, fire, by throwing stones, or by shooting bullets in the air. These confrontations can be extremely dangerous and often result in injury or death to humans and elephants alike. This human-elephant conflict also results in negative attitudes towards elephants and wildlife conservation in general.

One fence we built was a “chili fence.” For this type of fence, the perimeter of a farm is surrounded by pieces of cloth that have been dipped in a mixture of oil and crushed hot chilies. Elephants have very strong olfactory systems and they are very sensitive to smells. Elephants are so bothered by the strong scent of hot chili that they would prefer to avoid areas with chili rather than go through them. When they get close to the “chili fence,” elephants will choose a different path rather than try to cross the farm.

The students worked together with the farmers and other community members to construct the “chili fence.” The construction process included collecting fence poles, digging holes for the poles, grinding dried chilies into a fine powder and then mixing it with oil, dipping cloth squares into the chili-oil mixture, and then hanging these squares of fabric to rope that was strung between the fence poles. 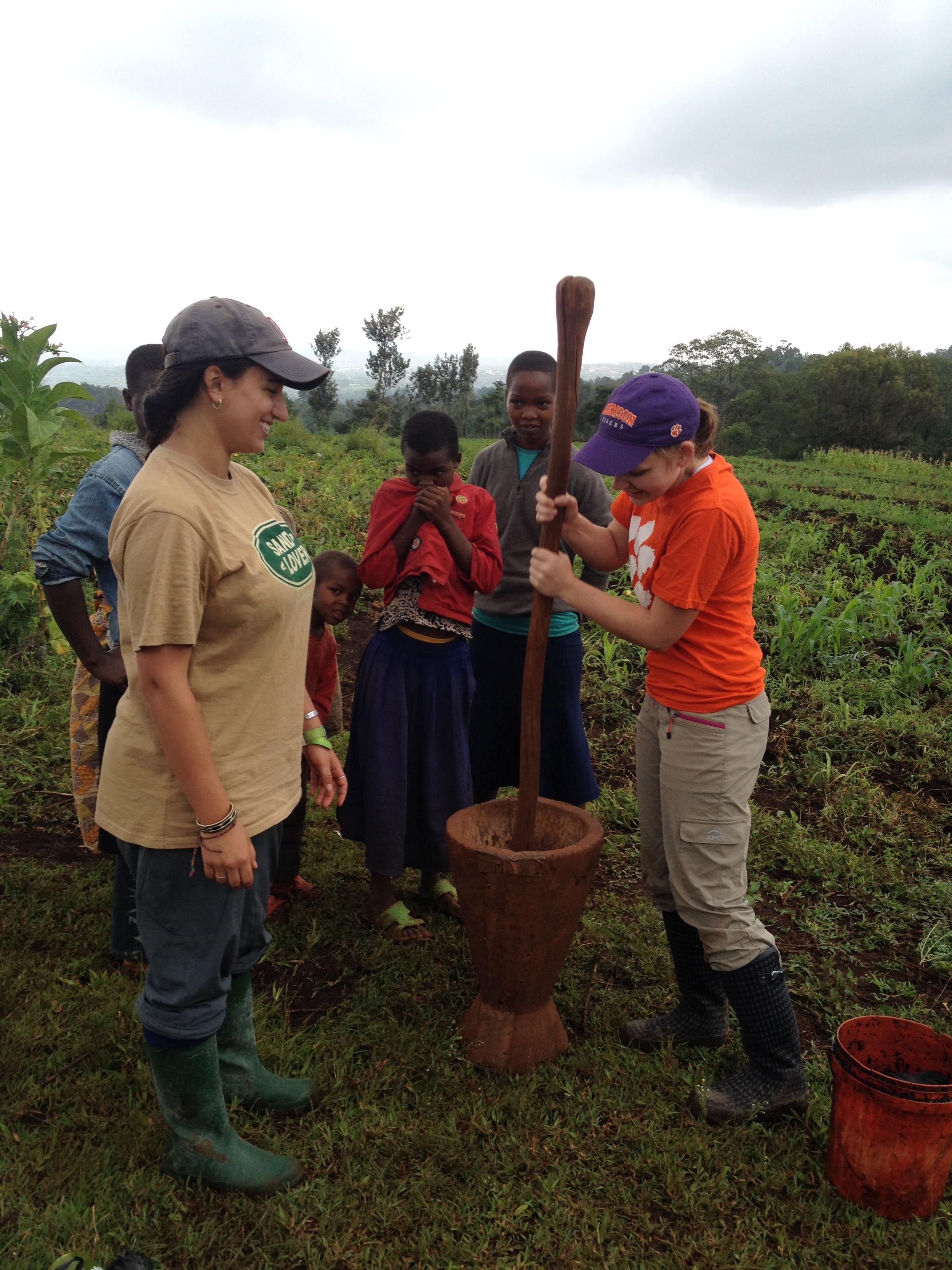 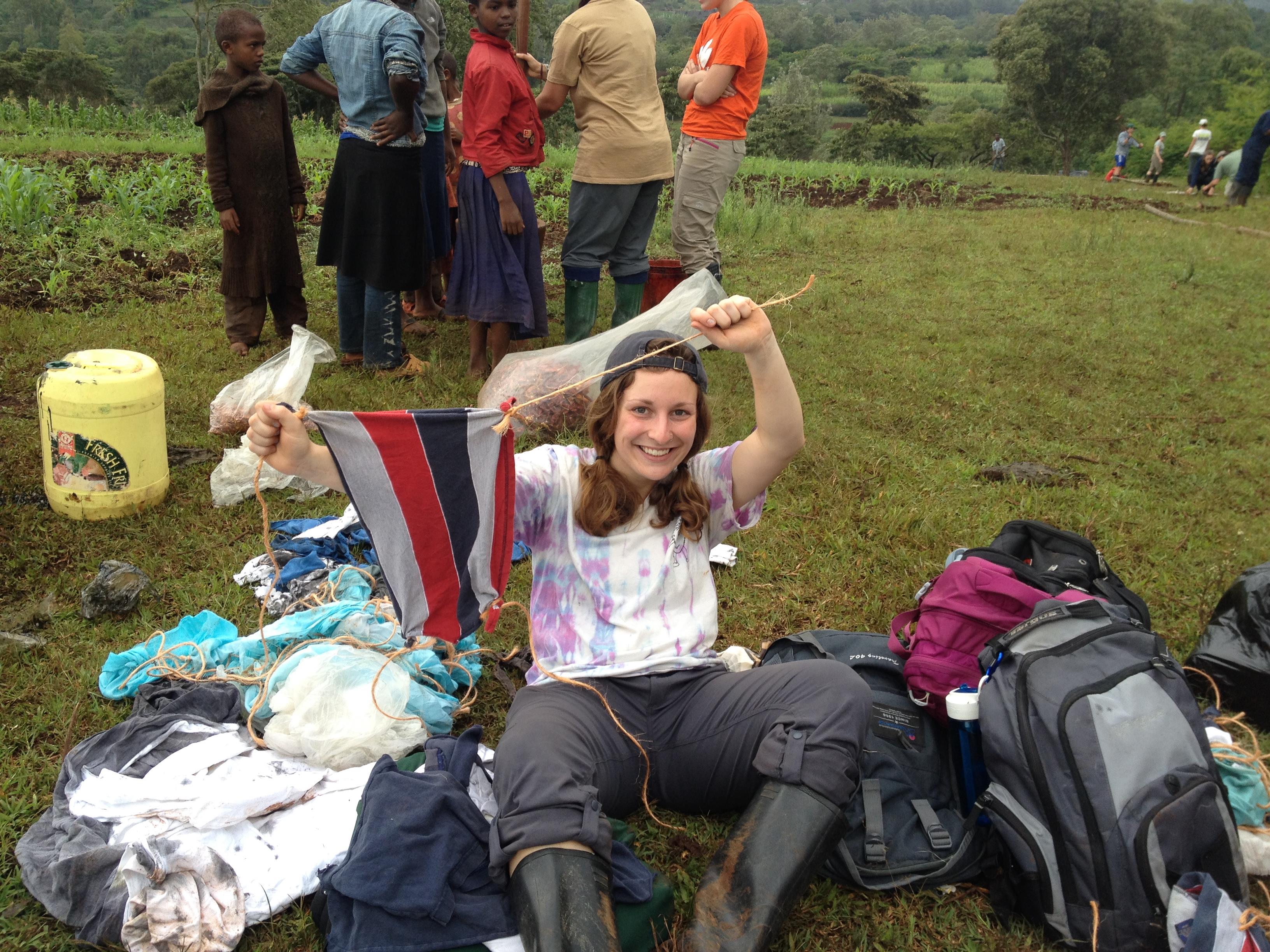 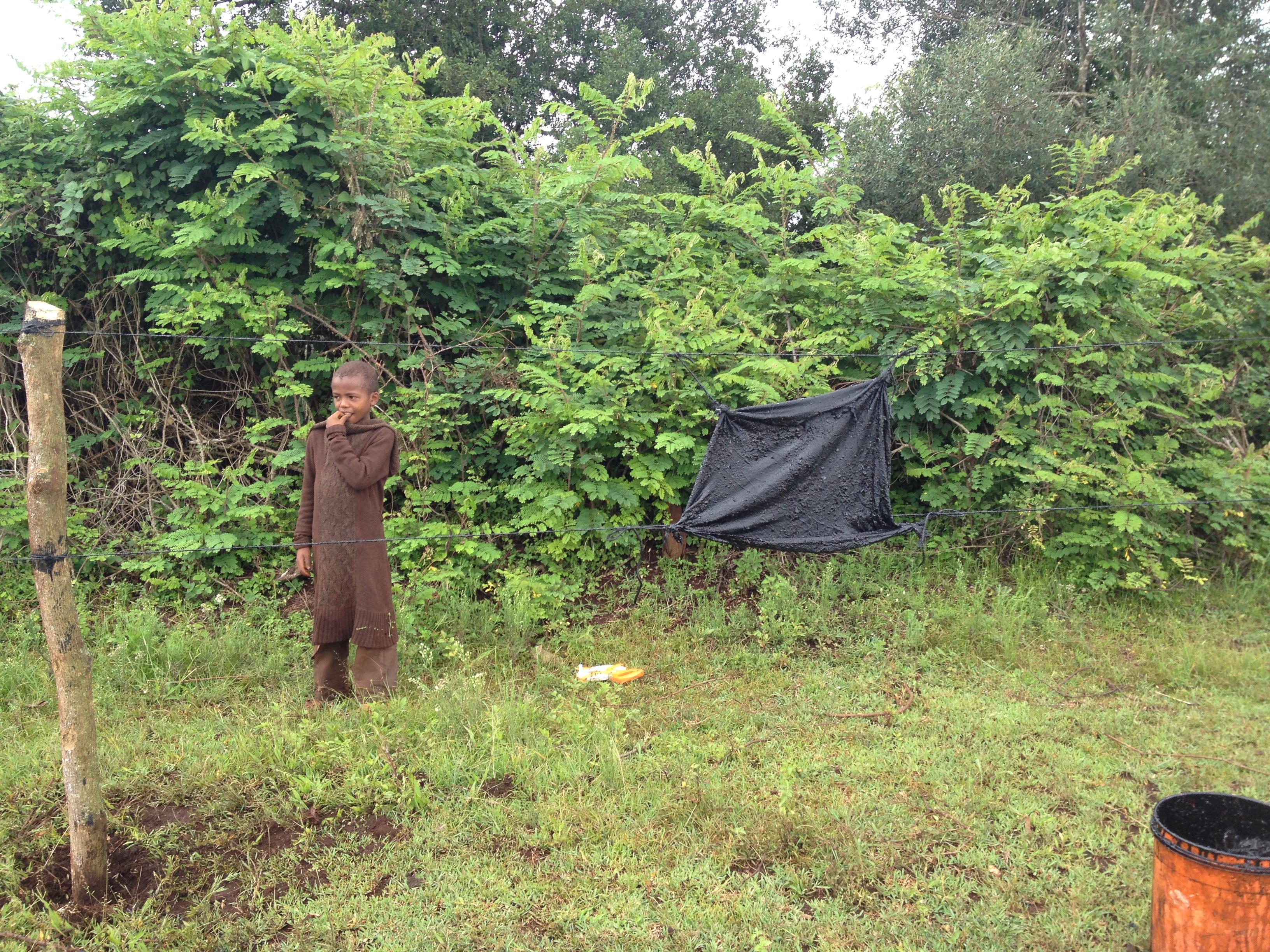 A small section of the “chili fence.” Photos: Becky Gottlieb

A second type of elephant deterrent fence is a “beehive fence,” in which farms are enclosed by beehives. Elephants naturally avoid bees because bee stings inside an elephant’s trunk are extremely painful. Using this knowledge, researchers have developed ways to use elephants’ fear of bees to deter them from raiding crops. Locally constructed beehives are intermittently hung from wires between wooden poles to create a fence around a farm. If an elephant bumps the wires connecting the beehives, the beehives will swing, which will disturb the bees and in turn cause the elephants to flee. In addition to protecting crops, this elephant deterrent also has the added benefit of providing the farmers with additional income through the sale of honey and other bee products.

Again, SFS students worked alongside community members to collect fence poles, dig holes for the poles, and hang (currently un-colonized) beehives. Hopefully the beehives will be colonized soon and this living fence can start protecting farmers and elephants alike! 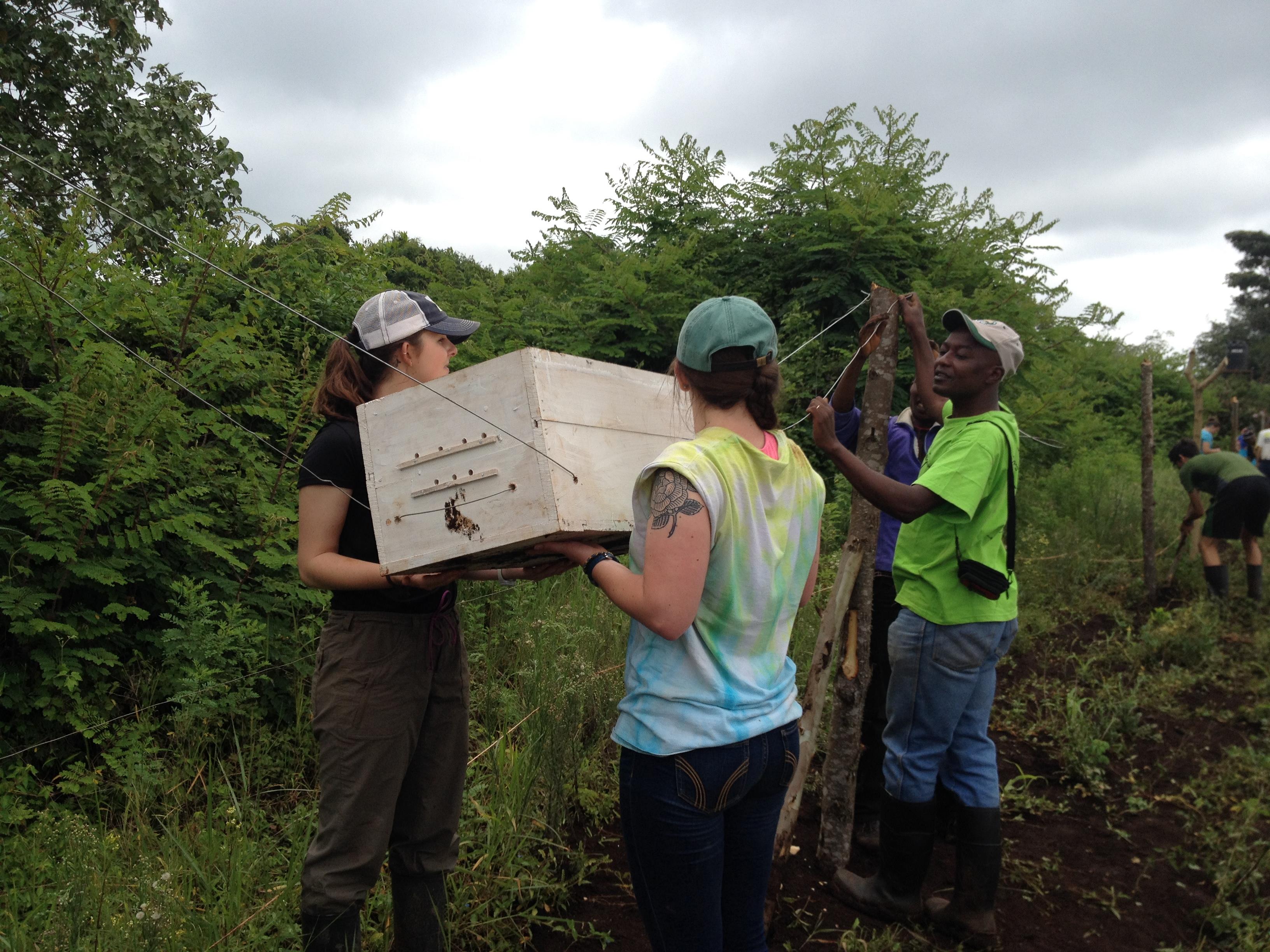 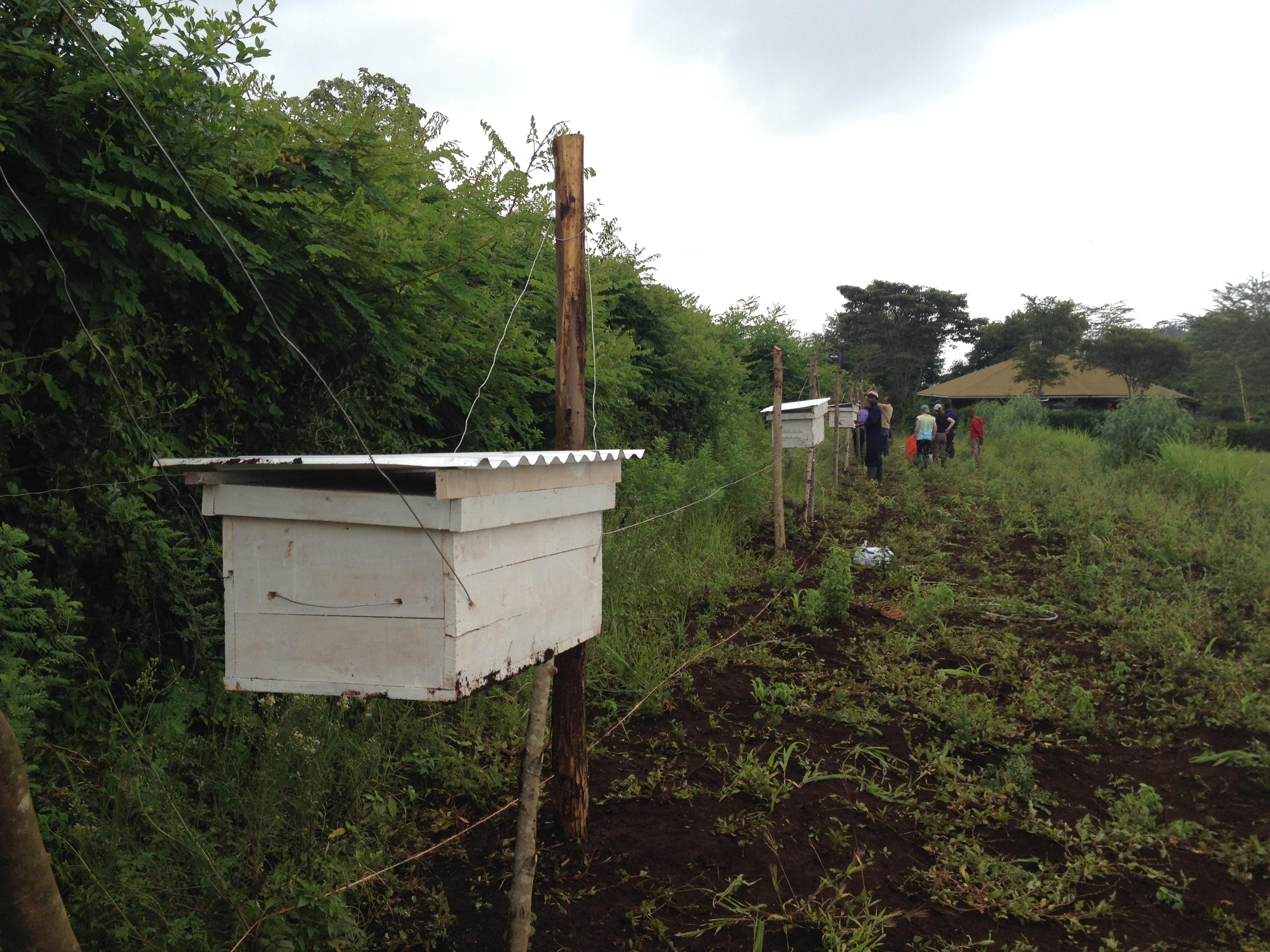 A section of the nearly-completed “beehive fence.” Photos: Becky Gottlieb 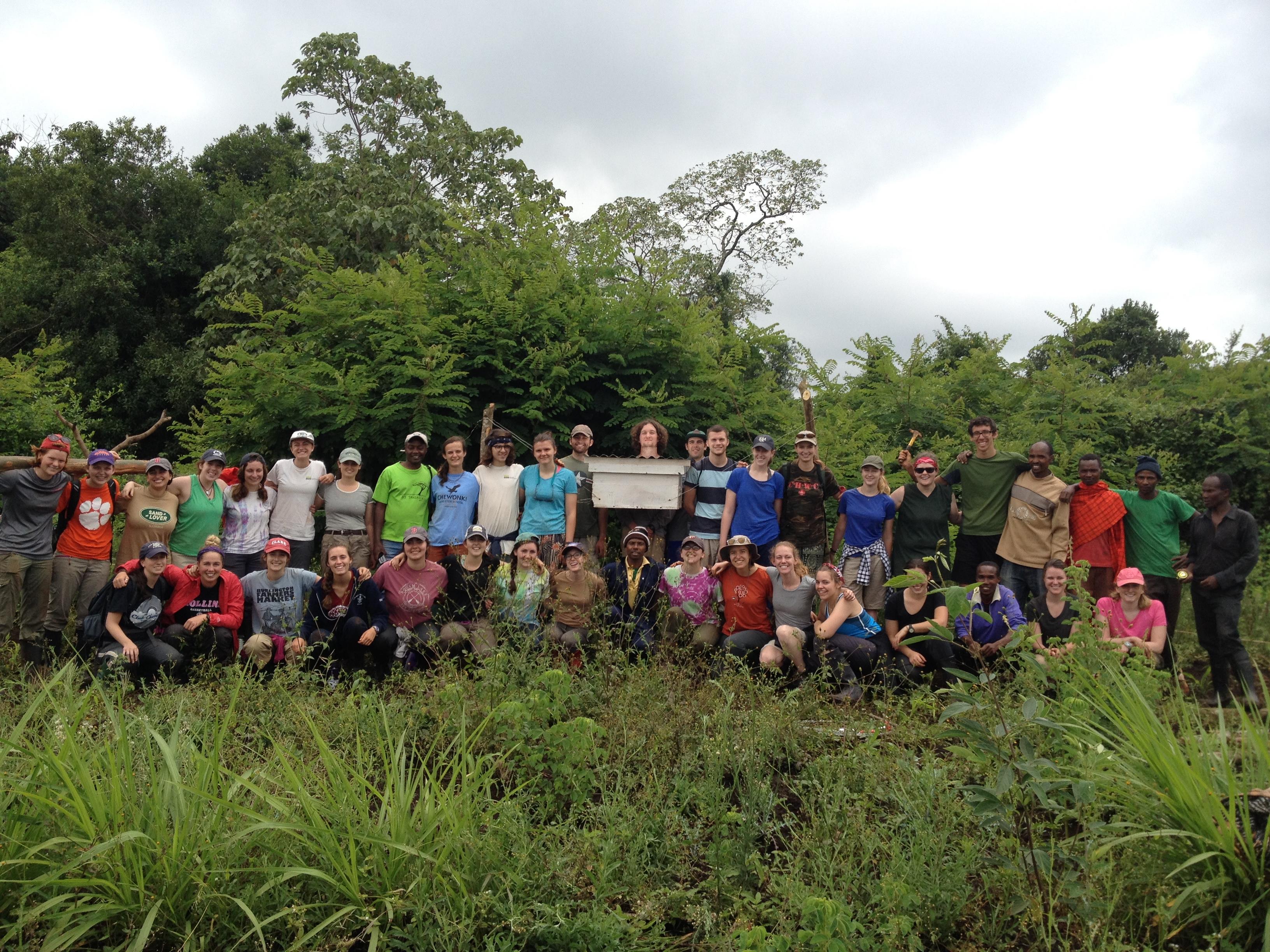 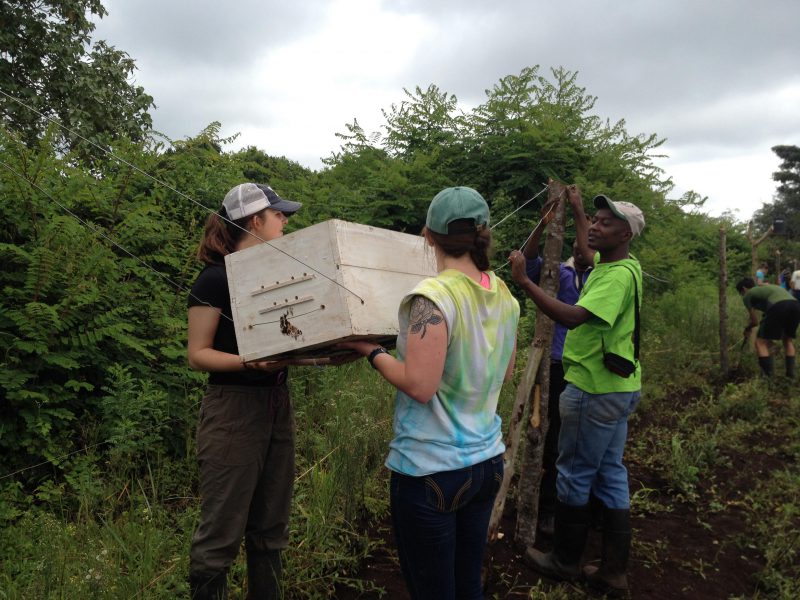 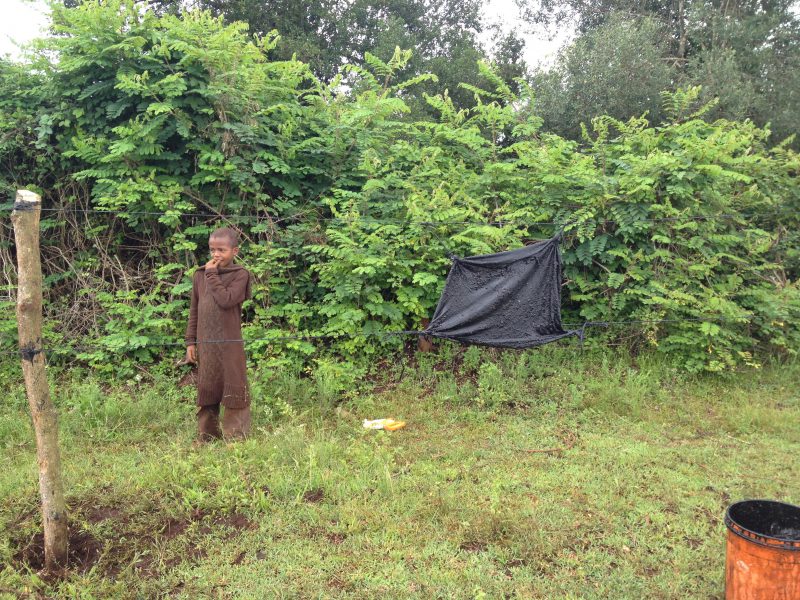 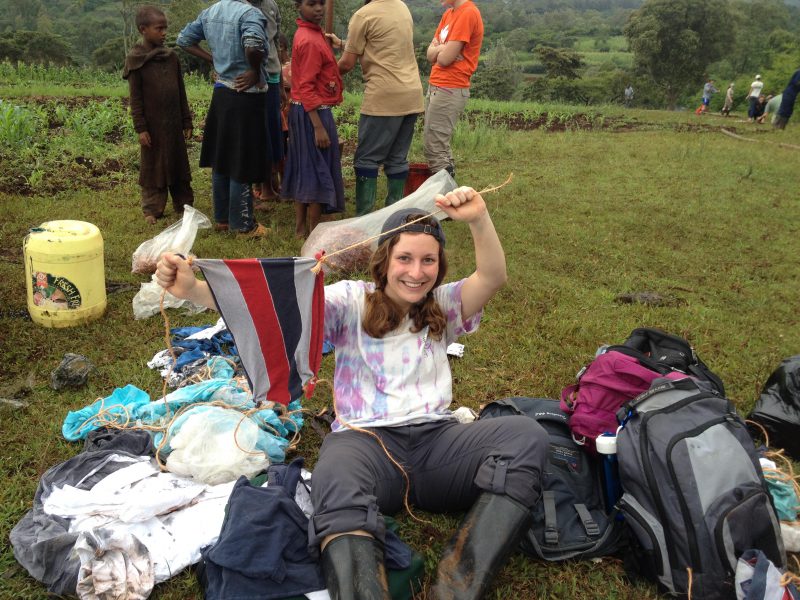 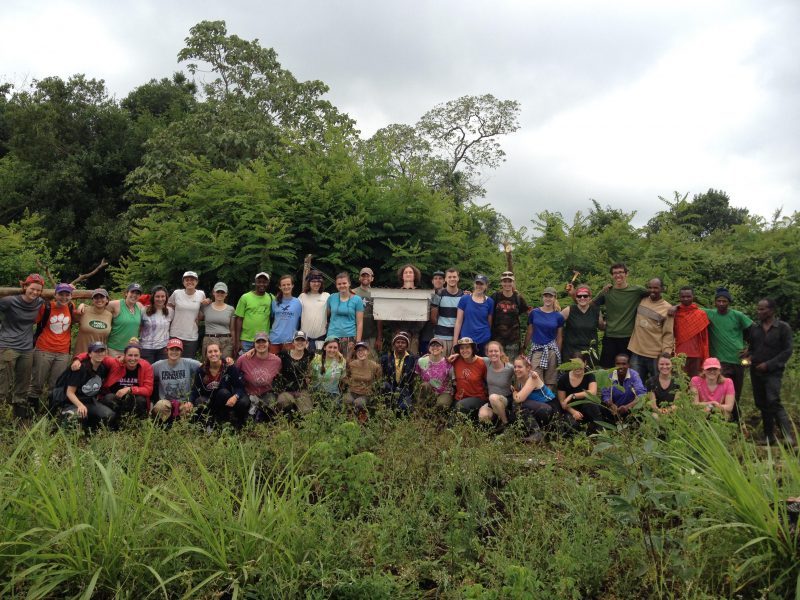 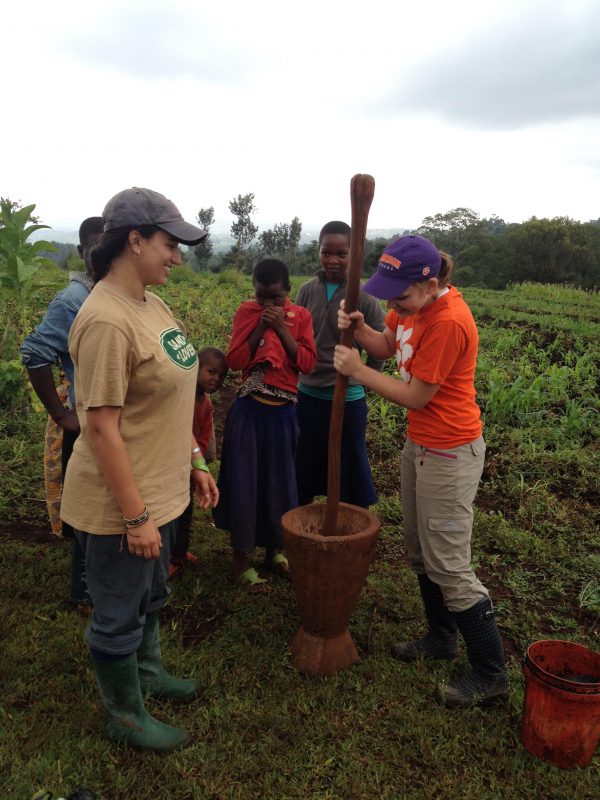