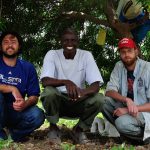 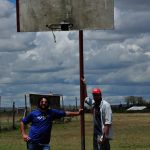 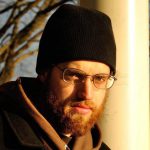 In Memory of Shiloh Sundstrom

Friendships forged at The School for Field Studies can last for decades, through joy and tragedy. I’m saddened to write that Shiloh Sundstrom, an alum of the 2003 SFS Spring Semester in Kenya, was killed in a hit and run accident near his apartment in Corvallis, Oregon in November 2015. In both his personal connections and his career, he exemplified the best of what can result from SFS.

Shiloh was my roommate that spring at the Nairobi Park Site and the Kilimanjaro Bush Camp. The program was an experience of a lifetime, as we toured national parks learning about the wildlife and spoke with local residents about the challenges they faced in their lives. Every afternoon at NPS we played soccer with a local Maasai team called the Valley Boys, captained by a friend of the SFS program named Nickson Parmisa, on a plateau that offered a view across Nairobi National Park into the city itself. 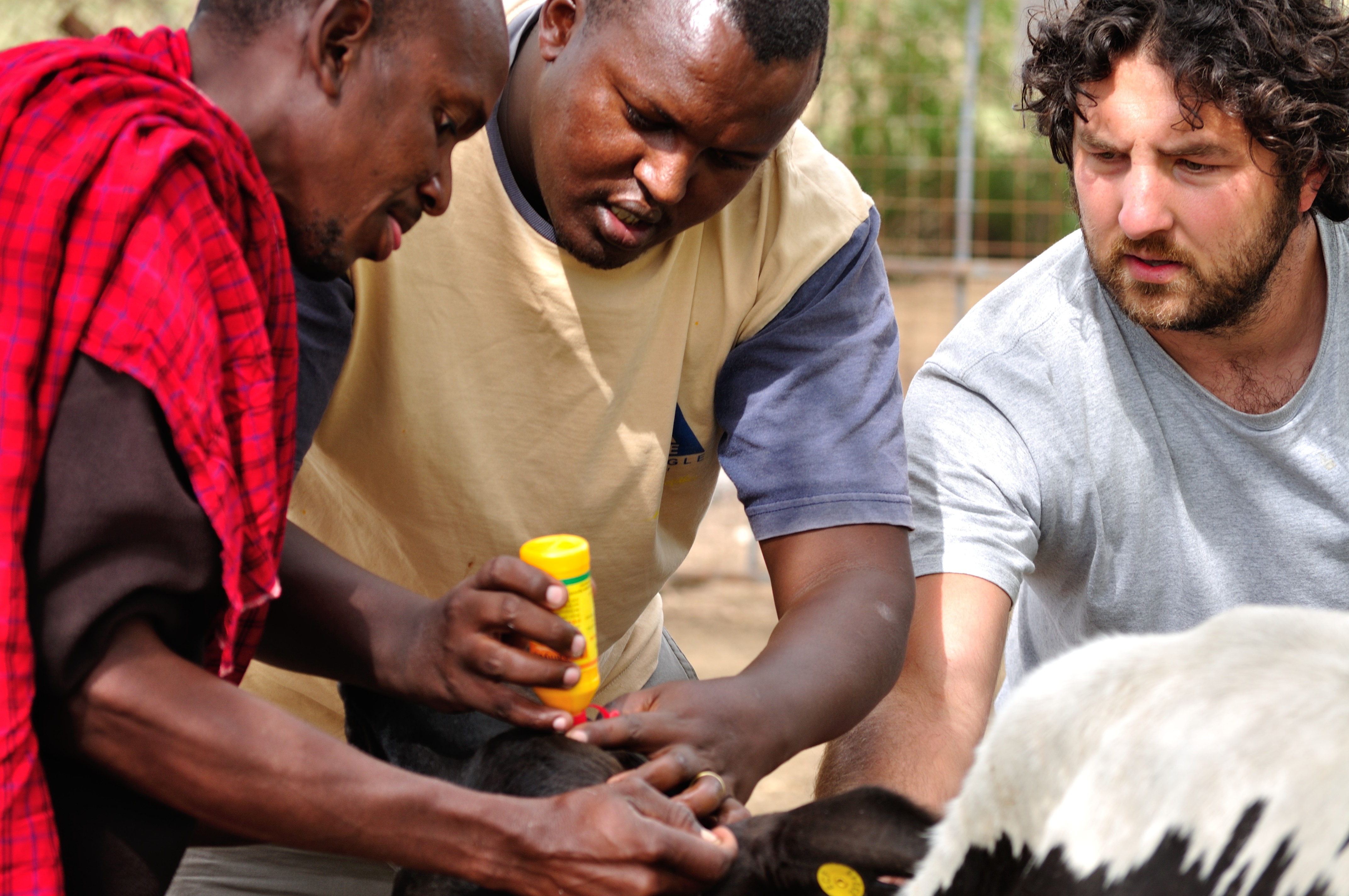 Shiloh had a way of instantly making friends and drew everyone he met into his social circle, and after the program ended he made an effort to stay in touch with Kenyans and Americans alike even across long distances and years of separation. Those SFS connections turned into a career path. At the time of his death, Shiloh was nearing completion of a Ph.D. in Geography at Oregon State University, studying how the Maasai in Kenya are adapting their lives to changing times, using many of the skills, resources, knowledge and contacts he gained during our SFS program.

He had initially returned to Kenya in 2008 to work on his master’s degree studying the Maasai, relying on the help of Nickson, who had gone on to become a SFS program assistant and later assistant chief of the community, for connections and advice. After he completed his master’s, Shiloh once again traveled to Kenya in 2014 to perform Ph.D. research. I was fortunate to have the opportunity to join him for several weeks, staying in Nickson’s house on the very plains where we had all met 11 years previously, watching zebra, giraffe and lions prowl the grasslands alongside Maasai cattle and sheep. 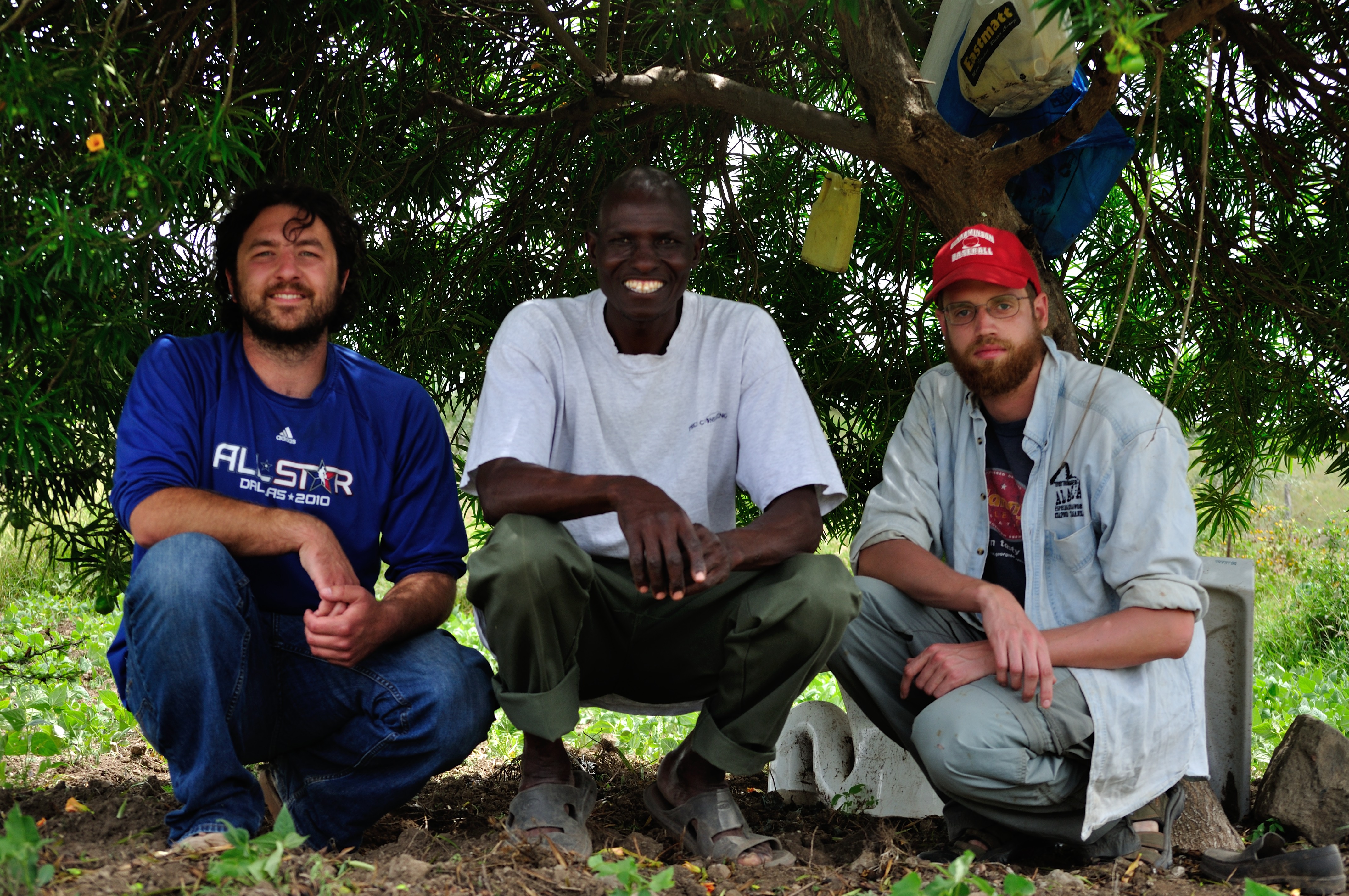 During our stay, we attended the wedding of Nickson’s younger brother Kentai, who was 16 when I had seen him last. I was also reunited with over a dozen community members who I remembered well from 2003, including SFS employees and members of the soccer team. The field was still there, although someone had built a house over one corner of it, and a basketball net we had built during the program was also still standing.

Shiloh, meanwhile, dug much deeper into the social, economic and political issues facing the Maasai tribe, pursuing his degree and a career of service toward Kenya and the world. His death is a tragic interruption of that work, but the SFS connections remain strong. A majority of our program members contributed memories and condolences to his family via Facebook and other means, while Nickson and his community shared our grief from a continent away.

Shiloh lived a very big life in his 34 years, and as we mourn his loss we can also be grateful for the SFS ties that brought us together, for the important work that we completed and all that remains, and for the friendships that endure onward into the future. 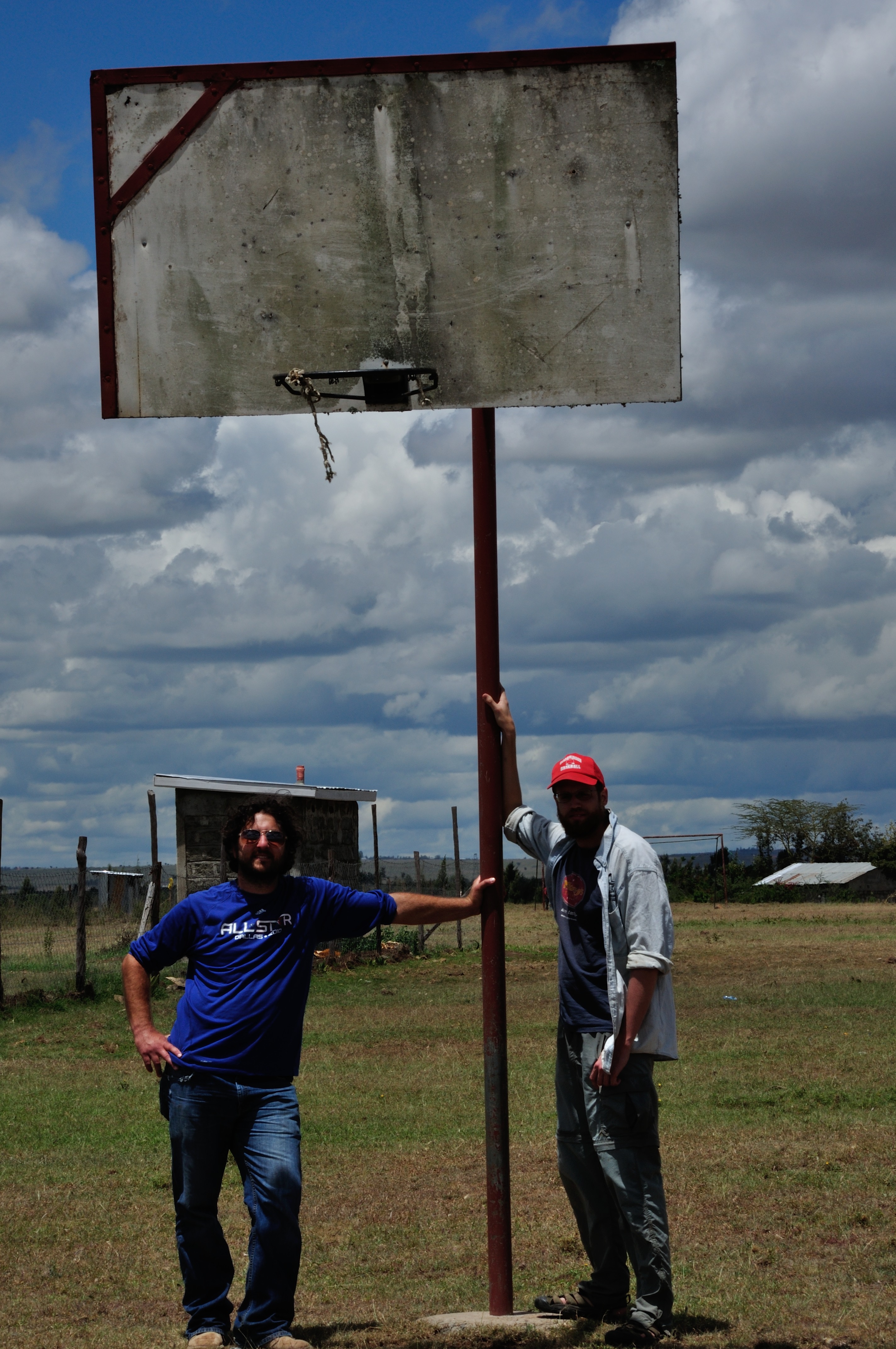 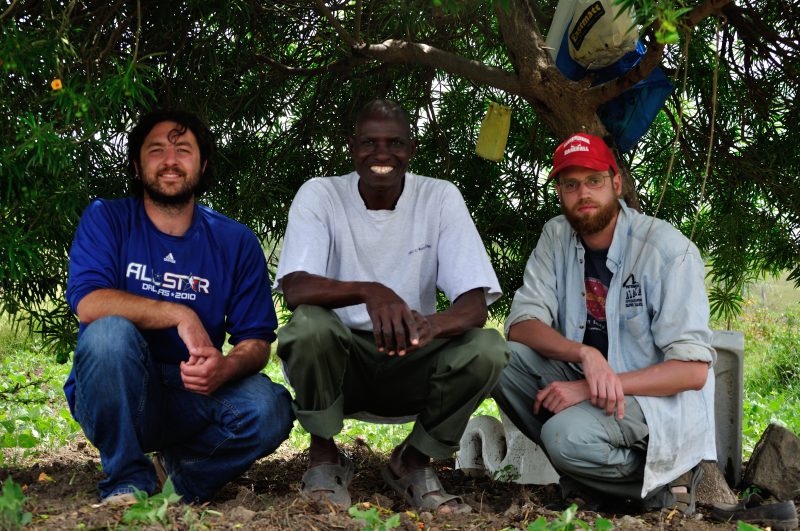 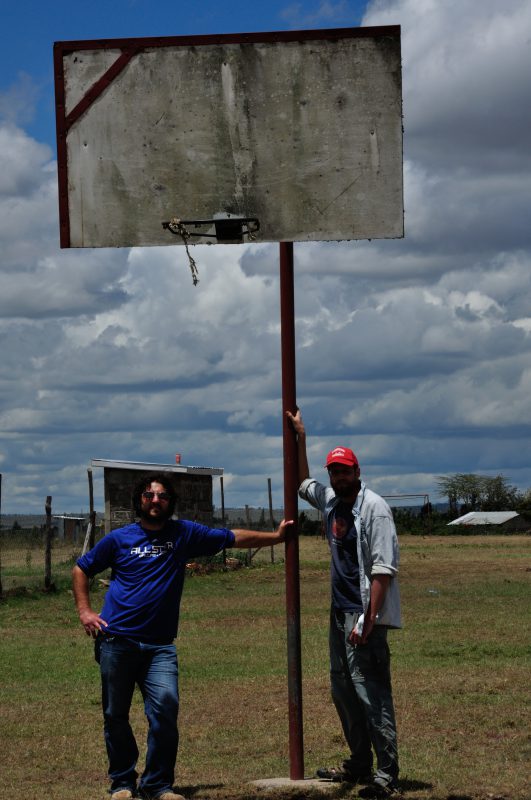 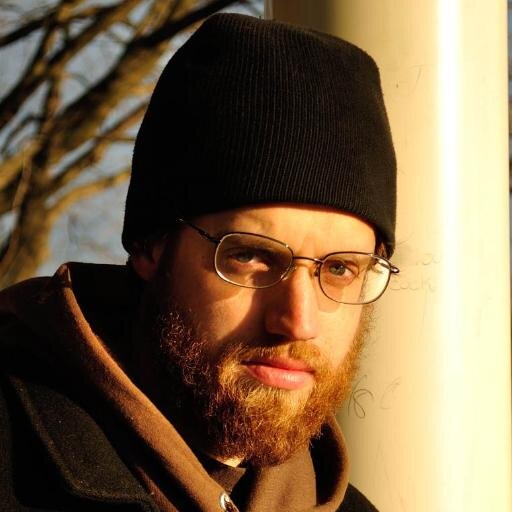