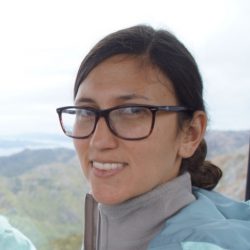 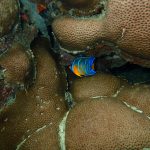 An important part of the Tropical Coastal Ecology course here in Panama is learning the scientific names of marine organisms. Knowing the names allows students to identify organisms and conduct marine biodiversity, coral bleaching, and coral disease assessments. Here in Bocas del Toro, there are many increasing threats to ocean species via human impacts such as climate change, pollution, and overfishing. These threats are the reason it is important for our students to be able to assess the current state of the marine ecosystem and to use that data to prevent further damage. We are lucky here in Panama to have the ocean as our backyard to practice identifying different species and applying the learned information

The process to help the students learn the names is a three-tiered process. The first step is when I introduce the species, describing their features and scientific names. And while we are in the water, students look for those species.

The second part is snorkeling, which SFS students and I enjoy the most. Snorkels are a great part of the curriculum allowing students to see, interact, and learn about marine organisms in the ocean. I remember Lili’s Cove and our invertebrate snorkel trip as being particularly great. During the snorkel we were able to identify many species required in class, along with many others. Taku and Ellie were showing me some beautiful Colpophyllia natans when we saw a Pseudoceros pardalis (leopard flatworm). Then Erin called me over to identify an eel she had seen earlier. As we scoured the Siderastrea siderea looking for the eel we came upon an octopus hiding in the reef. It was a great experience for everyone to have the opportunity to observe an octopus in the ocean. They are very exciting creatures, because they can rapidly change their colors. Ashley found a Sepioteuthis sepioidea (Caribbean reef squid) swimming through the water. Her scientific description is as follows: “The S. sepioidea located near the boulder-edge of the snorkeling site was an opaque color, which is a common reaction to the approach of large, non-aggressive fish (such as a snorkeler), though they can also eject ink to distract predators if provoked (Ritter, 2000).” 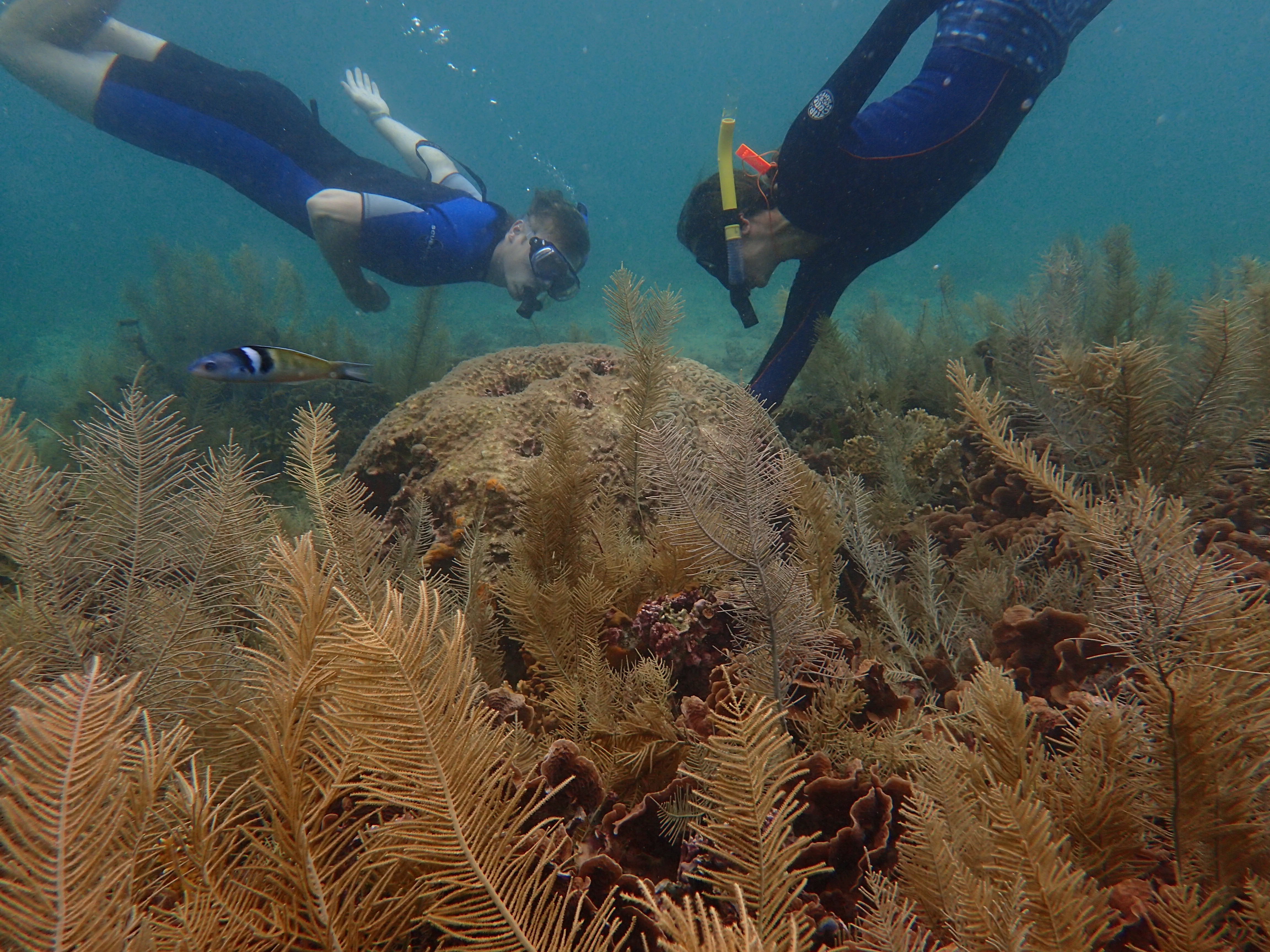 The final part of the process occurs when the students return with their dive slates full of notes and their cameras loaded with pictures. Students write a reflection about what they observed and in detail, describe two species they encountered, allowing students to practice writing clear observations of the natural environment. The students are then reminded of the species we identified in the field by a presentation given by their peers describing the species and their ecological roles in the environment. 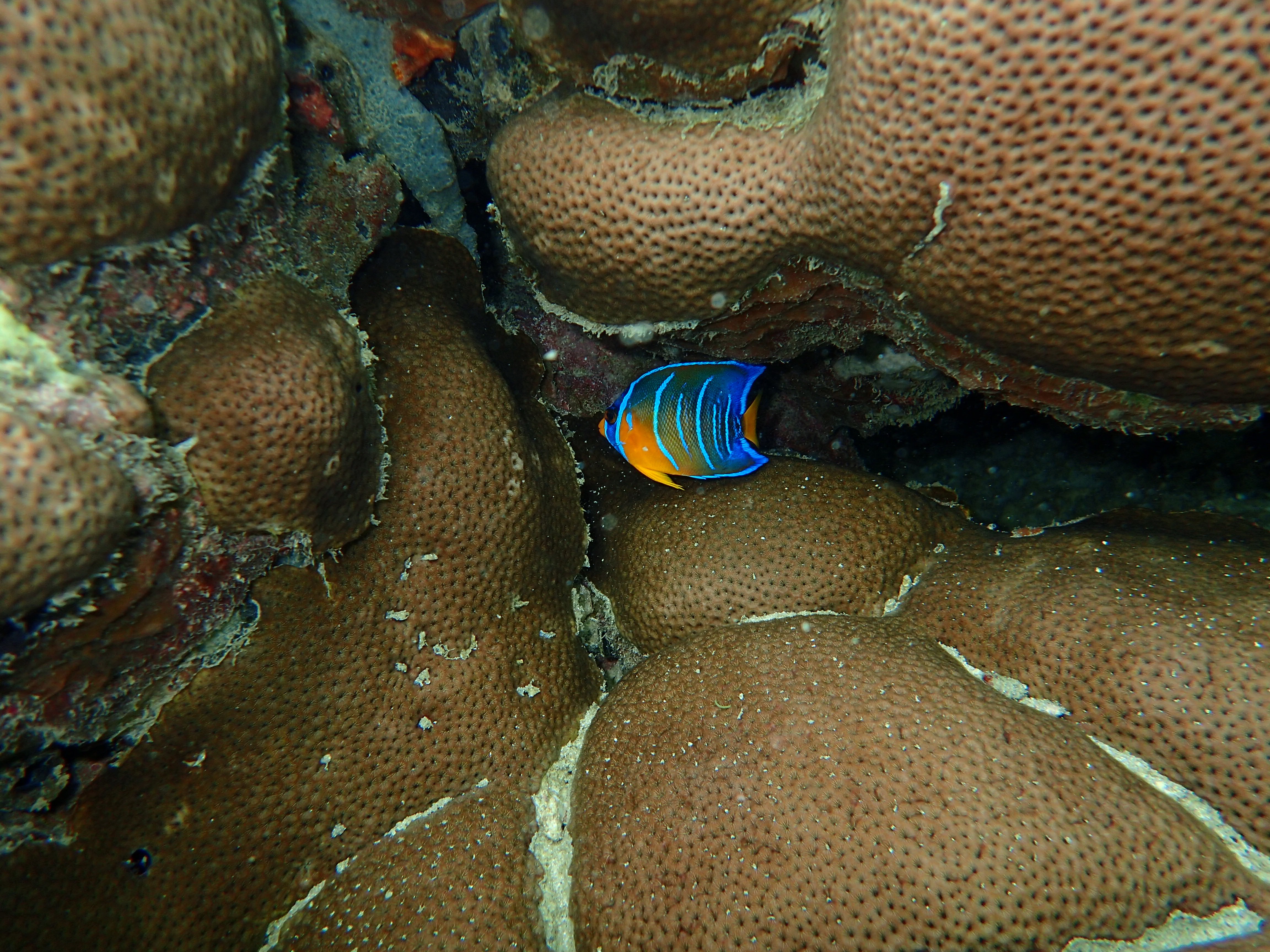 The goal of this three-tiered process is for the students to understand the biology, ecological role, important functions, and the identifiable features of all 76 species. Thus far, the students have conducted several biological diversity assessments which they will use for their case study understanding algal blooms in Bocas del Toro. They completed an infectious coral disease assessment, which will be used to understand the spread of coral disease in the Bastimentos Marine Protected Area.

My happiest moments as a professor come from hearing the students calling my name during a snorkel and yelling “Aileen, Aileen, I just saw an Acanthostracion polygonia swimming through the water!” 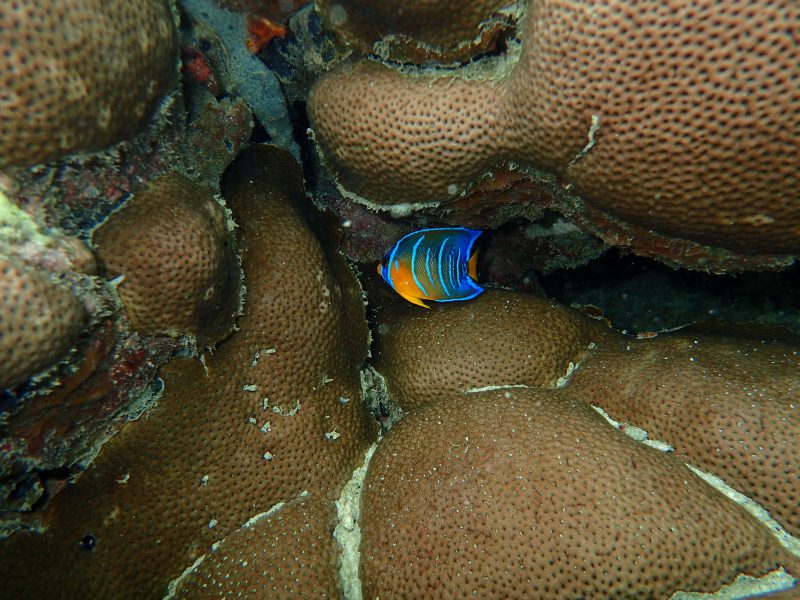