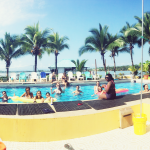 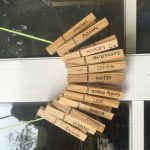 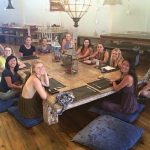 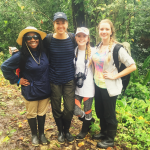 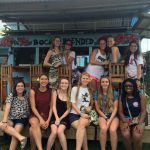 This Amazing Group of People

When I applied for the SFS Panama program, I was nervous about the people I would be spending the semester with. I was especially nervous about having three roommates that I never talked to before. But now, I can’t imagine leaving them!

One of the first nights here at the center, we played one of those name-games to get to know each other. Everyone used a word with the same first letter as their name and had to do a corresponding action to match it. People went around the circle doing all of the ones that came before them, and then their own. It was funny, and many of them stuck. Now when asking for a distinction about which of the two Ashleys you mean, people go “ayi-ayi-ayi Ashley?” Others that were well remembered include Taku Time and Laura Lizard.

We still play fun interactive games at this time in the program, such as the activity we started this week called “Gotcha”. Staff and students each got a clothespin with a name on it, and that person becomes their target. The game is sneaky, and you can’t be seen by anyone as you attempt to clip the pin onto the target’s shirt or hair. Once you successfully have “gotten” them, you take their clip and move onto the next person, as people are slowly eliminated. In the first hour, 12 people were taken out and their names now hang on a string (photo below). The rules are that no one can be pinned during class time or while they are in their bedrooms. The paranoia is spreading, people are tricking each other left and right, pretending to be a friend or foe (and are they faking it, or is that where they really stand?). I’m writing this from the safety of my bedroom while I try to think of how I can ever get the person on my clip. Wish me luck! 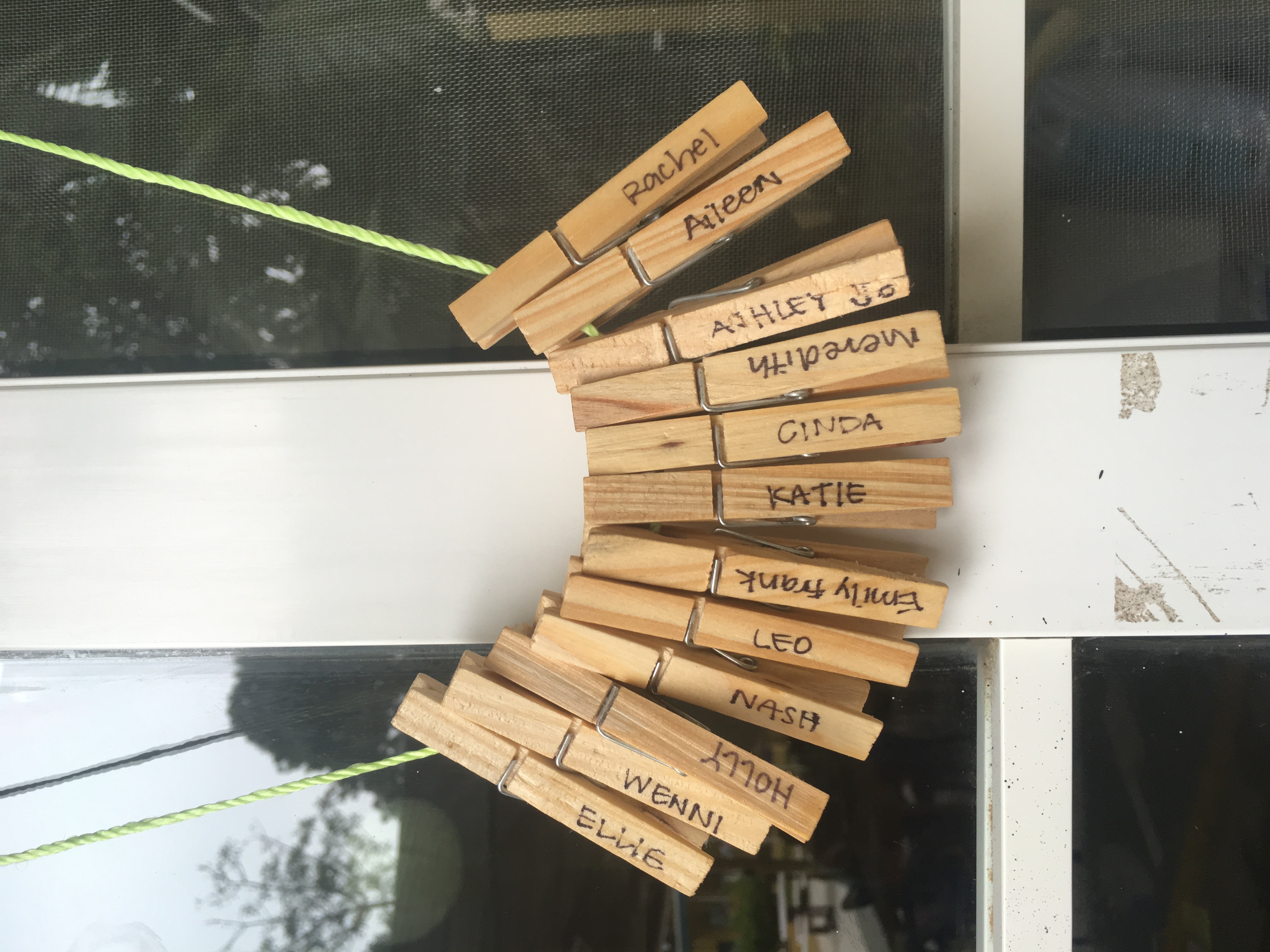 SFS has brought us together in a lot of different ways, and we have bonded in the variety of program activities. From roommates to my snorkel buddy, from smaller class assignments to my case study group, from community engagement Saturdays, and now finally my directed research group — we have in a lot been put into situations where we have learned to work with such a unique group of individuals. (Or, as our social science professor Alastair put it, we have built social capital during our time here). I appreciate SFS for introducing me to this amazing group of people.

Here are some photos of our group! 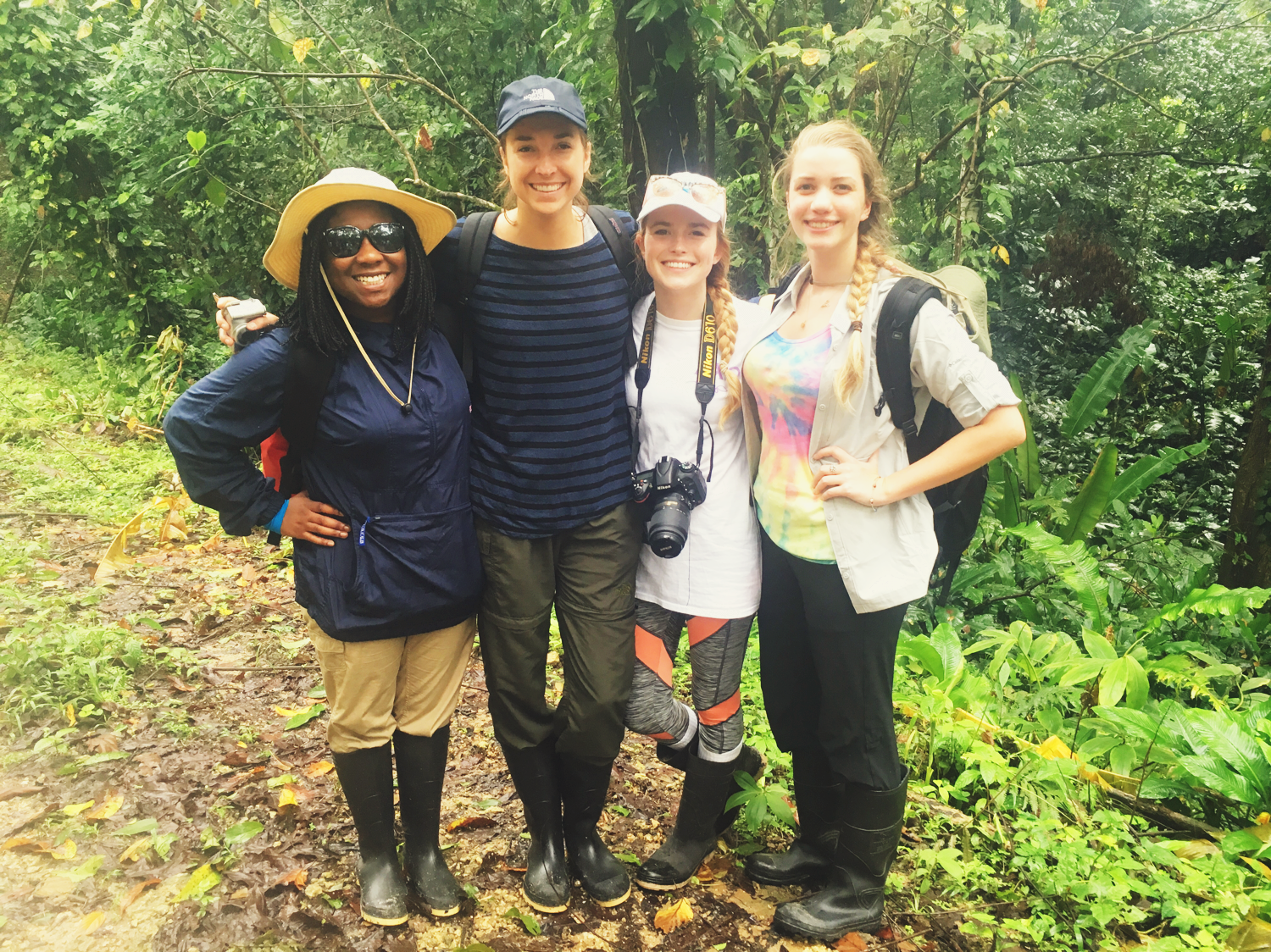 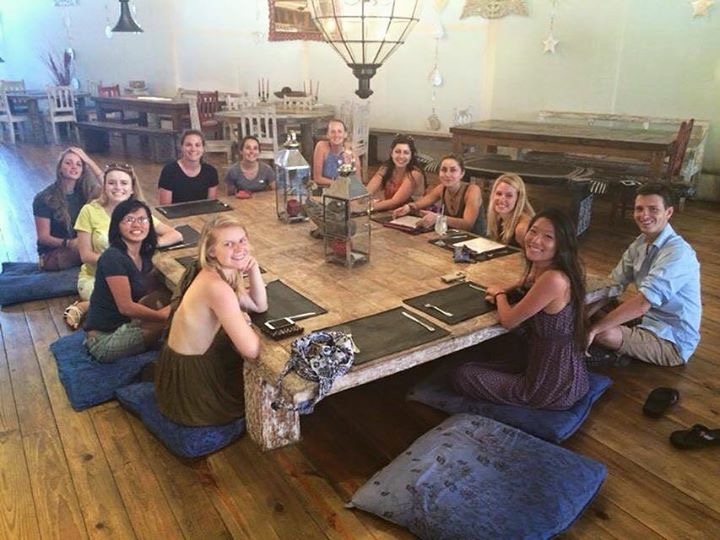 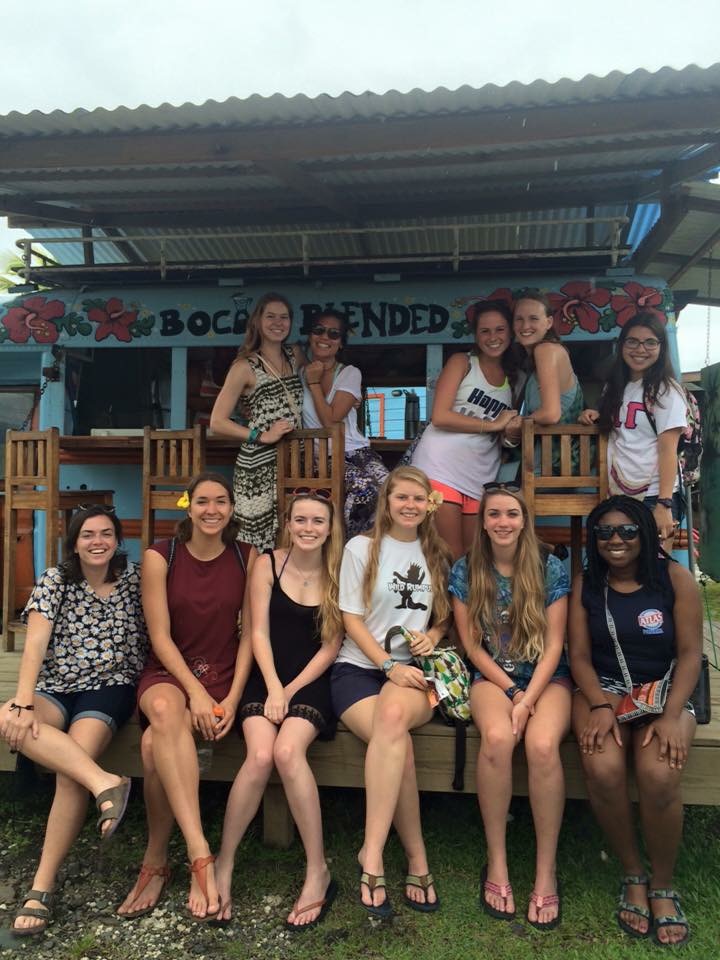 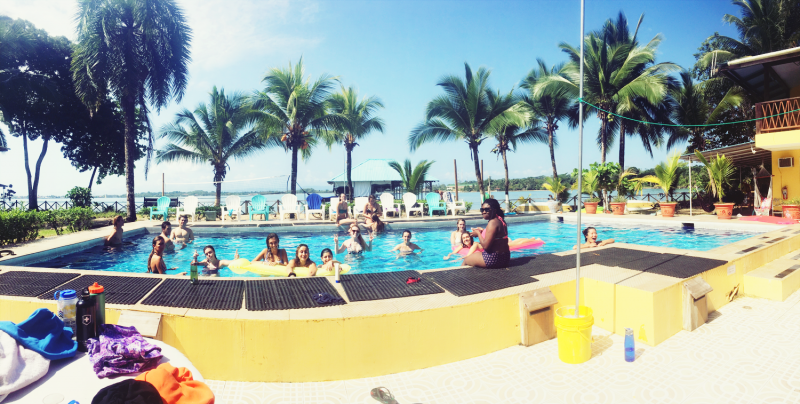 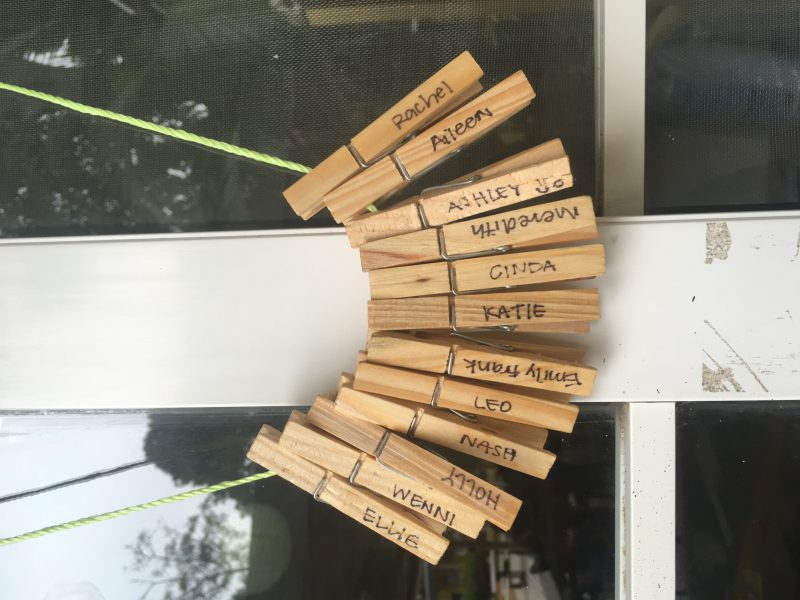 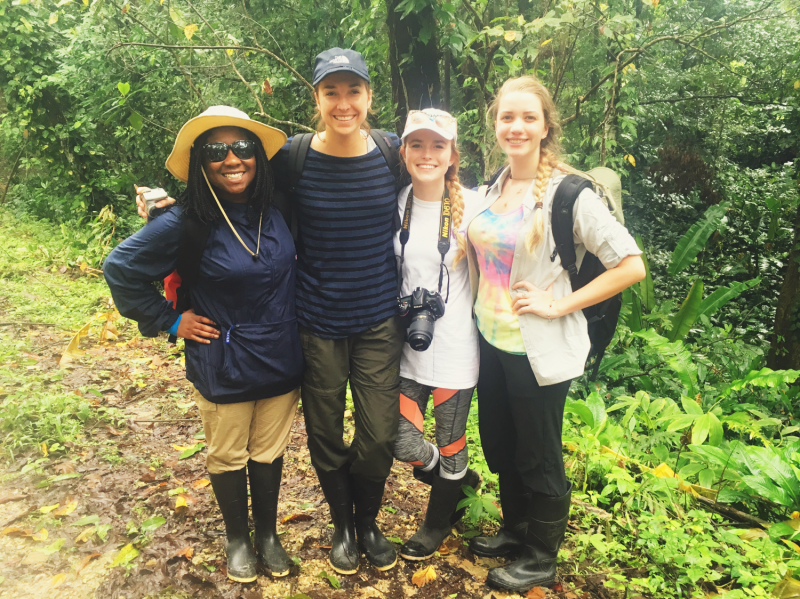 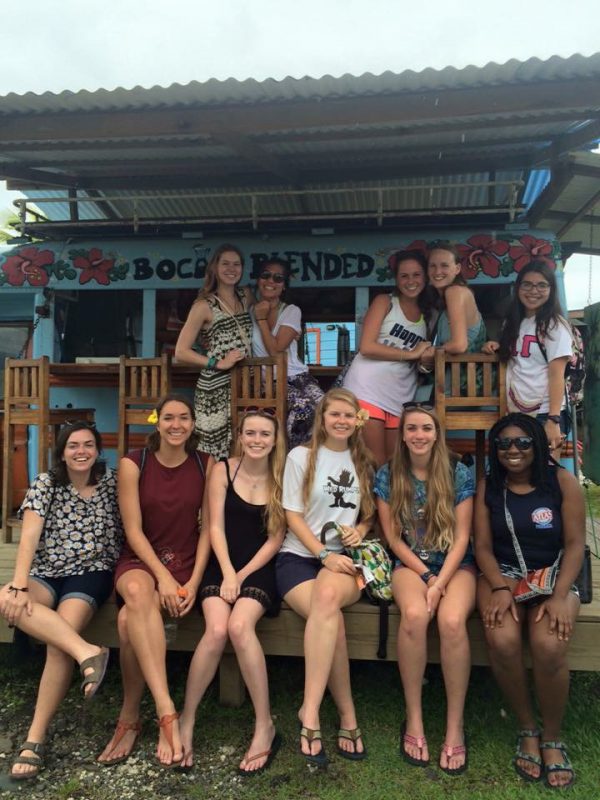