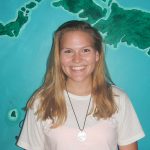 As SFS students begin to settle into their new homes, we ask them to give some of their first impressions of the program. Here’s what Allison Dawson had to say about TCI.

What are your first impressions of the country?
Everyone in TCI is extremely friendly and relaxed. On the island of South Caicos, I can already tell that it’s more of a large family network rather than just a small town. The locals are genuinely interested in what we students do and who we are. It’s wonderful to be welcomed into the community so wholeheartedly. The islands and the ocean are absolutely breathtaking both above and below the water. It’s still hard to believe this beautiful country is going to be my home for the next three months.

What are your first impressions of the field station?
From the moment you walk in, you can see the walls around the station are covered with colorful murals from past students. It helps make it feel like a home rather than just a station. It’s very clean and it’s incredibly open which lets the ocean breezes sweep through and keep everything cool. Even though we are behind a gate, I don’t feel restricted or closed in at all. Everything is organized and every person has an important role that they play. I was impressed when I walked in; I was expecting a very primitive field station, but instead was greeted by a functional and family-like community.

What do you think the biggest challenge will be for you this semester both academically and culturally?
Academically, I think time management is going to be the biggest challenge. There are so many things to do and explore around the island, not to mention the draw of spending all my time in the water. Sitting down and studying when it’s so beautiful out will no doubt be tough. Culturally, I think communication is going to be tough. While the locals are all more than willing to have a conversation and get to know you, it can be hard to find commonalities because life in the States is generally quite different from life here on the island.

What are you looking forward to the most about the semester?
I’m so excited that I get to explore my intended career in what is essentially a giant case study. I get to live on an island that is barely touched by tourism and learn all about conservation in the water, on land, in a research setting, and with the people on the island that it affects directly. I get an all-around experience rather than just coming at conservation from one angle.

Give three words that best describe how you are feeling right now.
Inspired, eager, hopeful 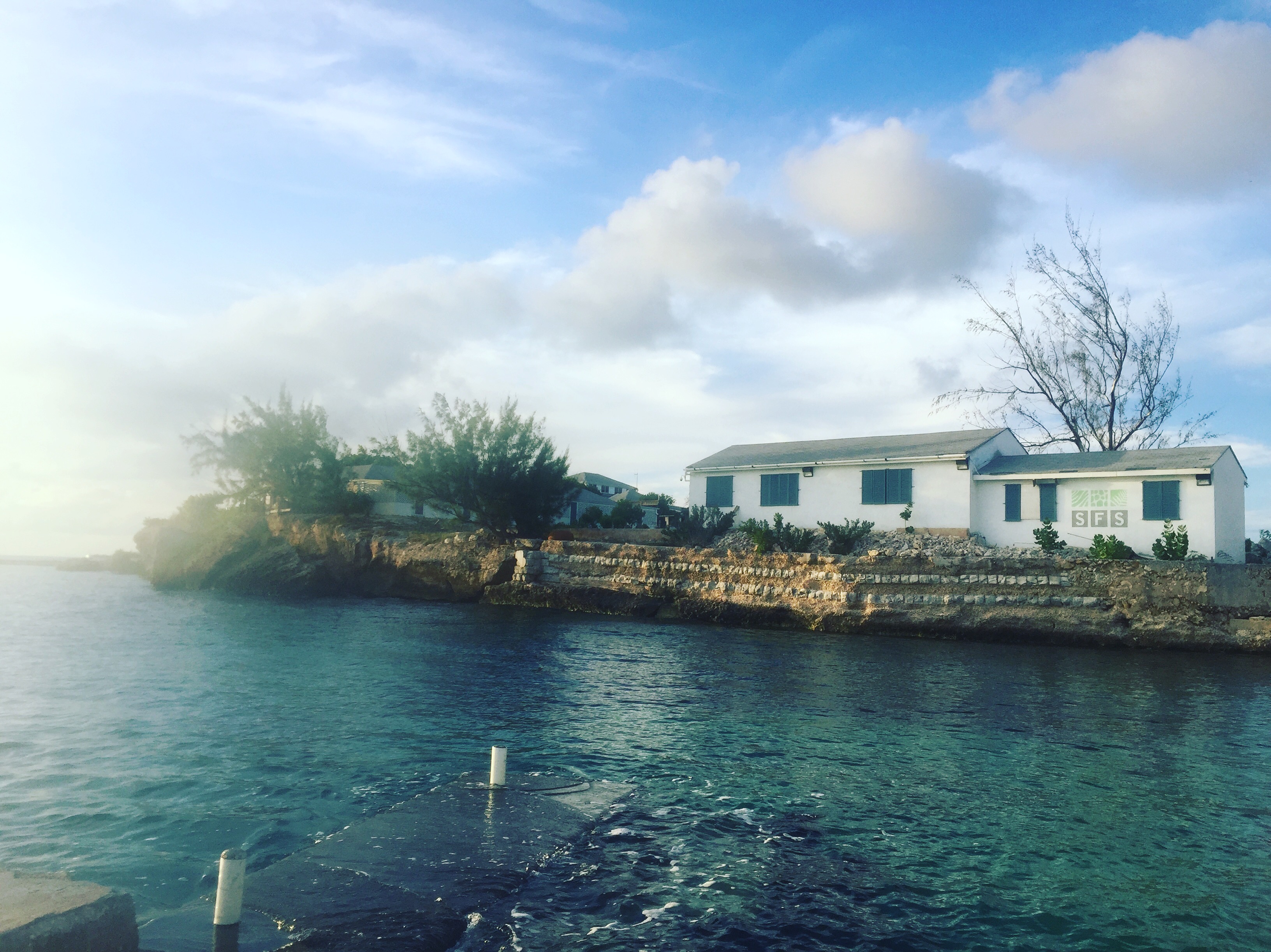 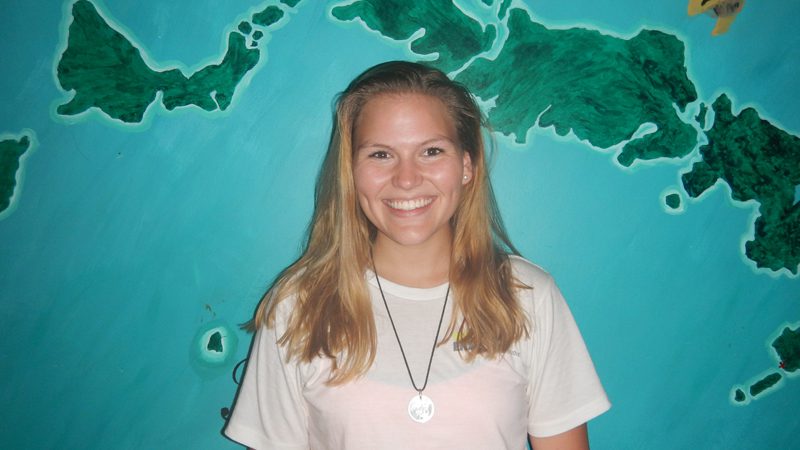