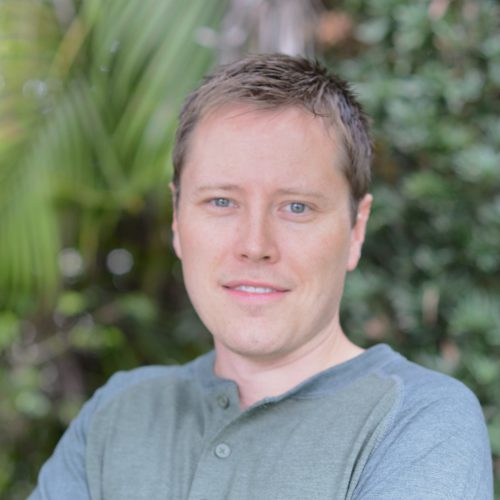 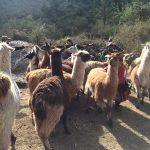 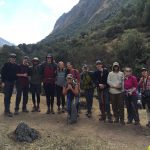 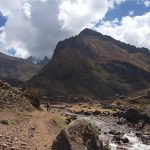 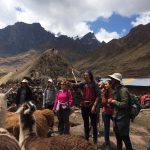 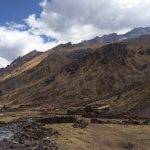 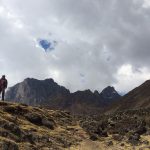 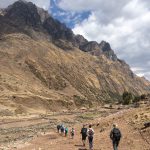 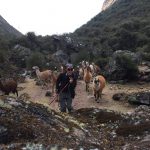 By: Will Helenbrook, Ph.D. - Resident Lecturer in Conservation Science

In Peru, we are in the process of developing a working relationship with the Llama Pack Project, an organization that is trying to reintroduce a pure-bred line of llamas back into Andean Communities in the Sacred Valley. Many people in rural communities have either adopted the use of horses and mules since they carry more weight, or their llama stocks have been mixed with alpaca which produces an animal that can neither carry heavy loads nor produce a fine fiber. Unfortunately, cattle and horses have a much greater impact on the environment because they damage the fragile soils of glacial valleys with their hooves and they feed on native vegetation by pulling up their roots. However, llamas are naturally adapted to the environment after having been selected from wild guanacos for thousands of years. 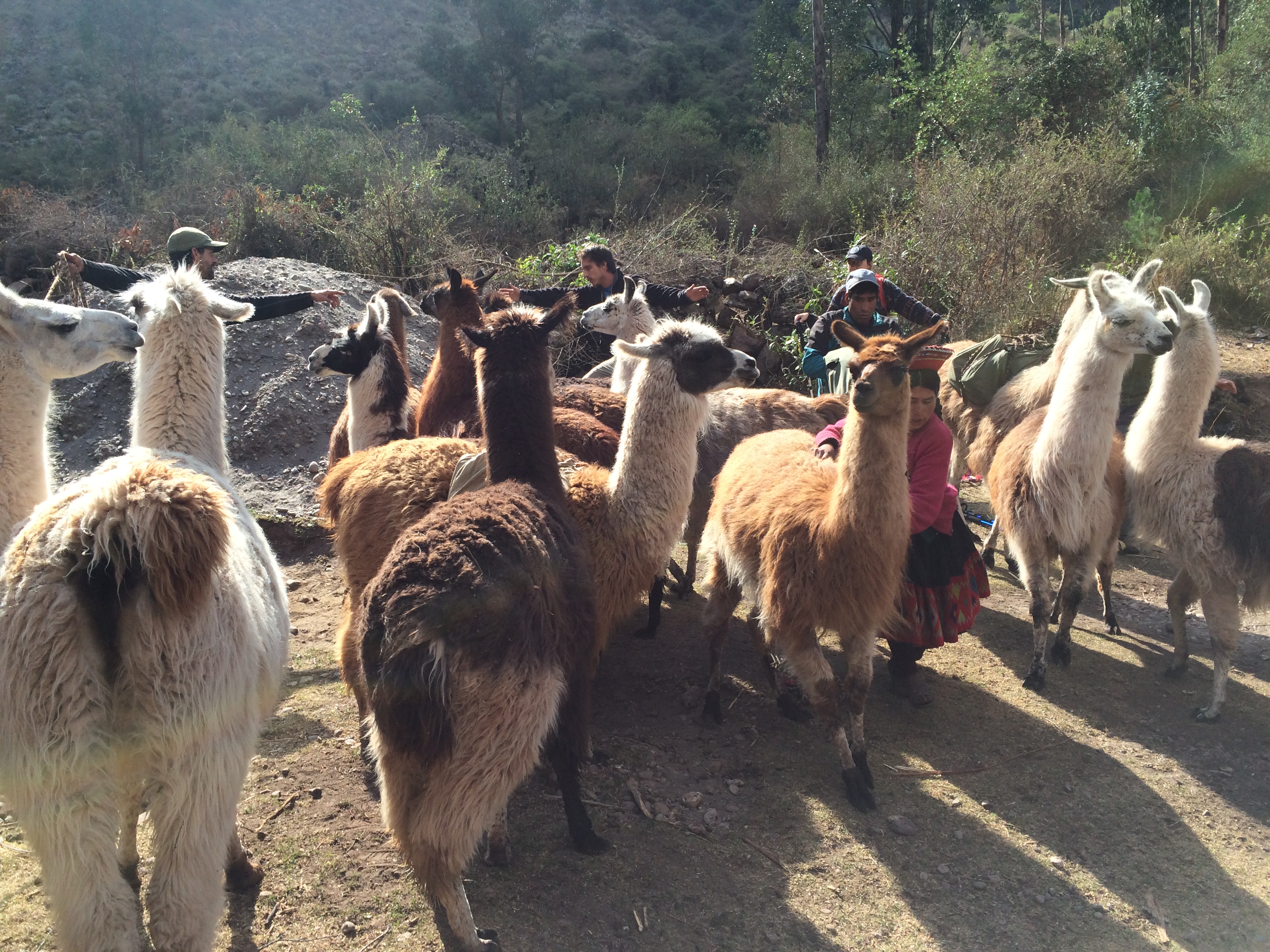 Recently, as part of the Conservation Science course in Peru, students hiked a glacial valley up to the Andean Community Cancha Cancha (3962m; 13000ft) – a relatively poor rural community surrounded by mountains and glacial peaks including Sahuasiray and Chicon. Aside from herding llamas, students learned about llama breeding practices, ecotourism in the Andes, and about reforestation efforts of one of the highest growing tree species in the world, Polylepsis spp., which is found in remnant populations throughout the Sacred Valley. Although this species is highly resistant to fire and cold temperatures, it has also been harvested throughout most of the Peruvian Andes.

We look forward to working closely with the Llama Pack Project to develop field research that benefits the local community while at the same time providing students with hands-on conservation experience. 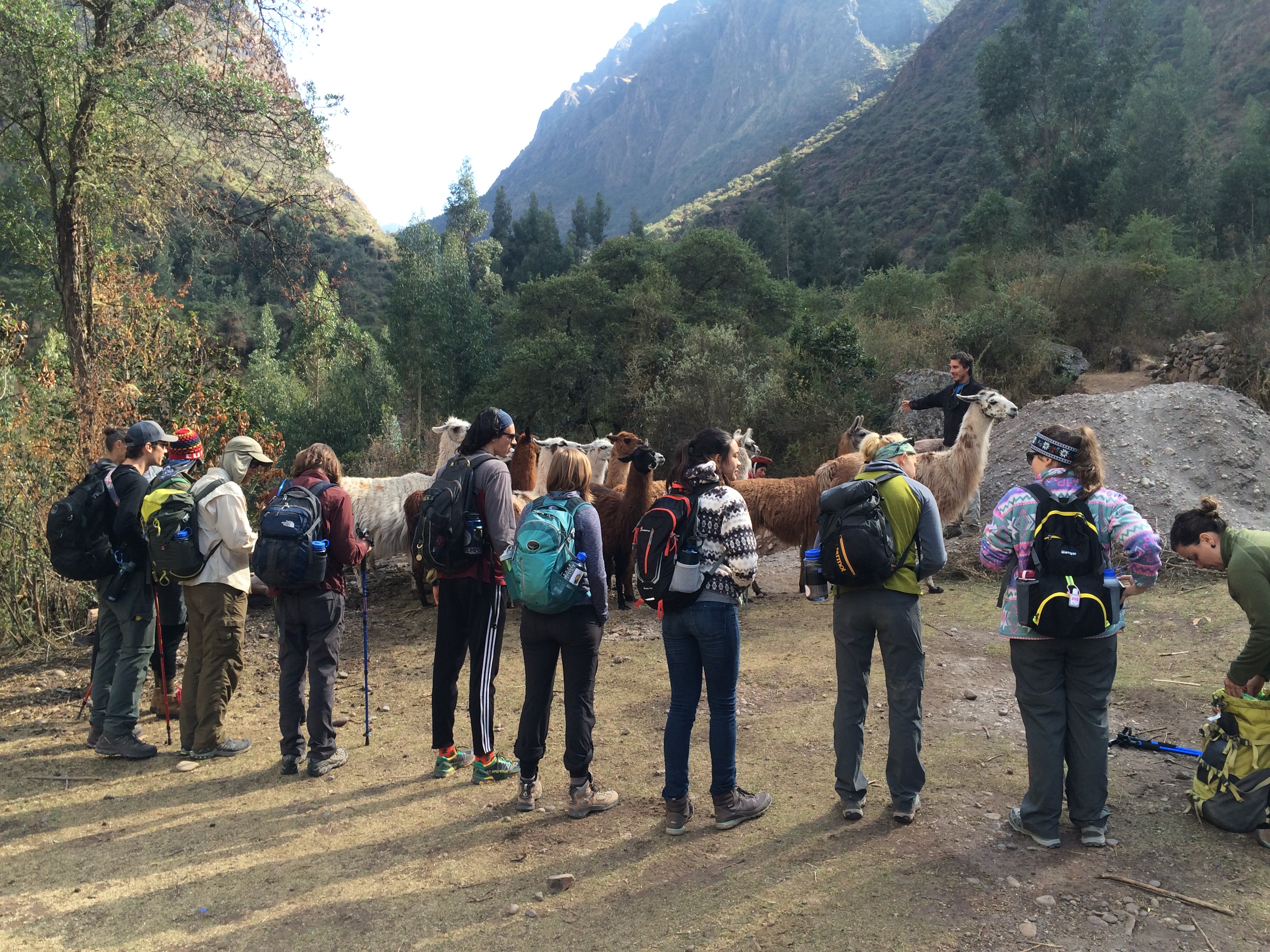 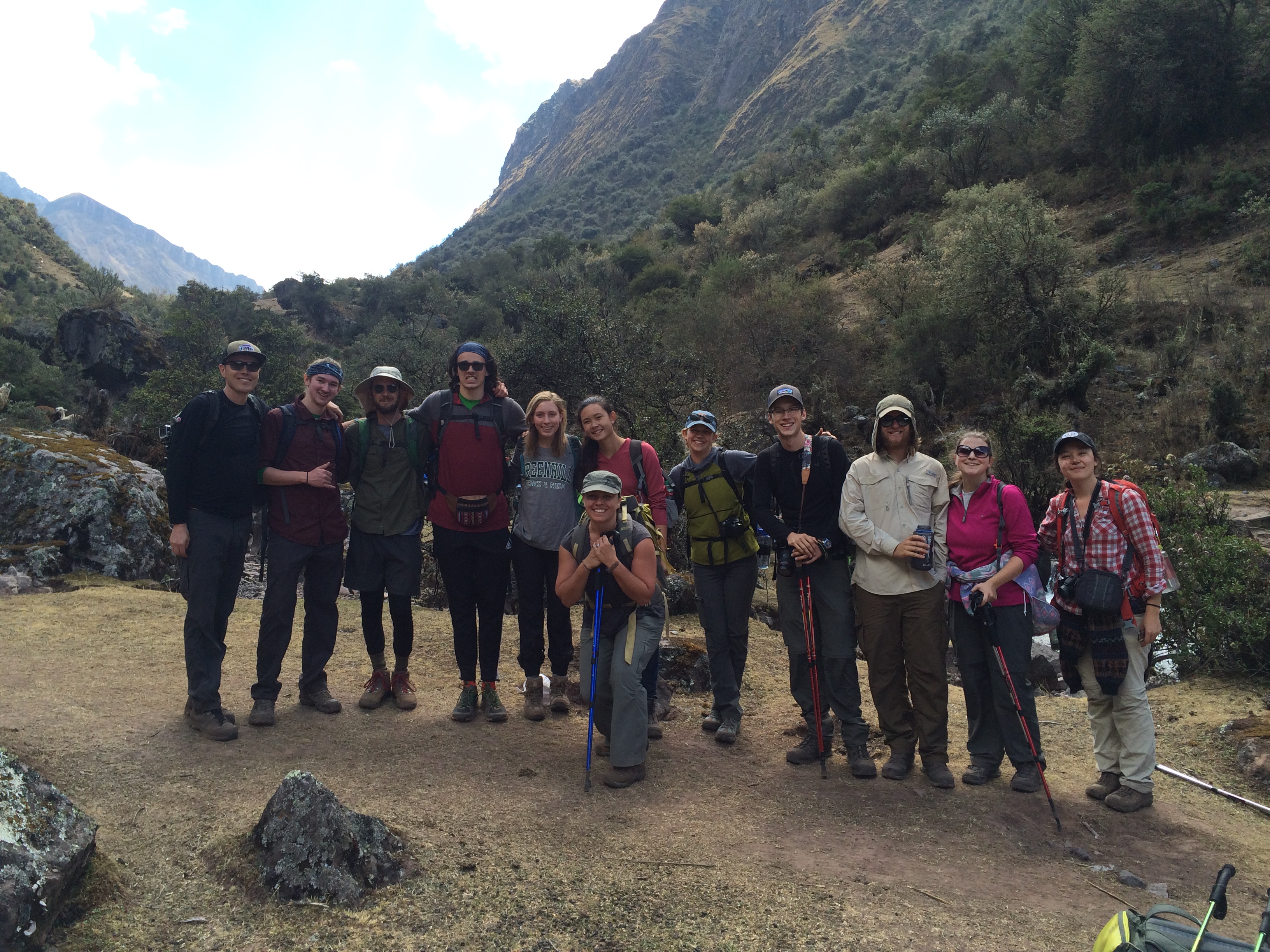 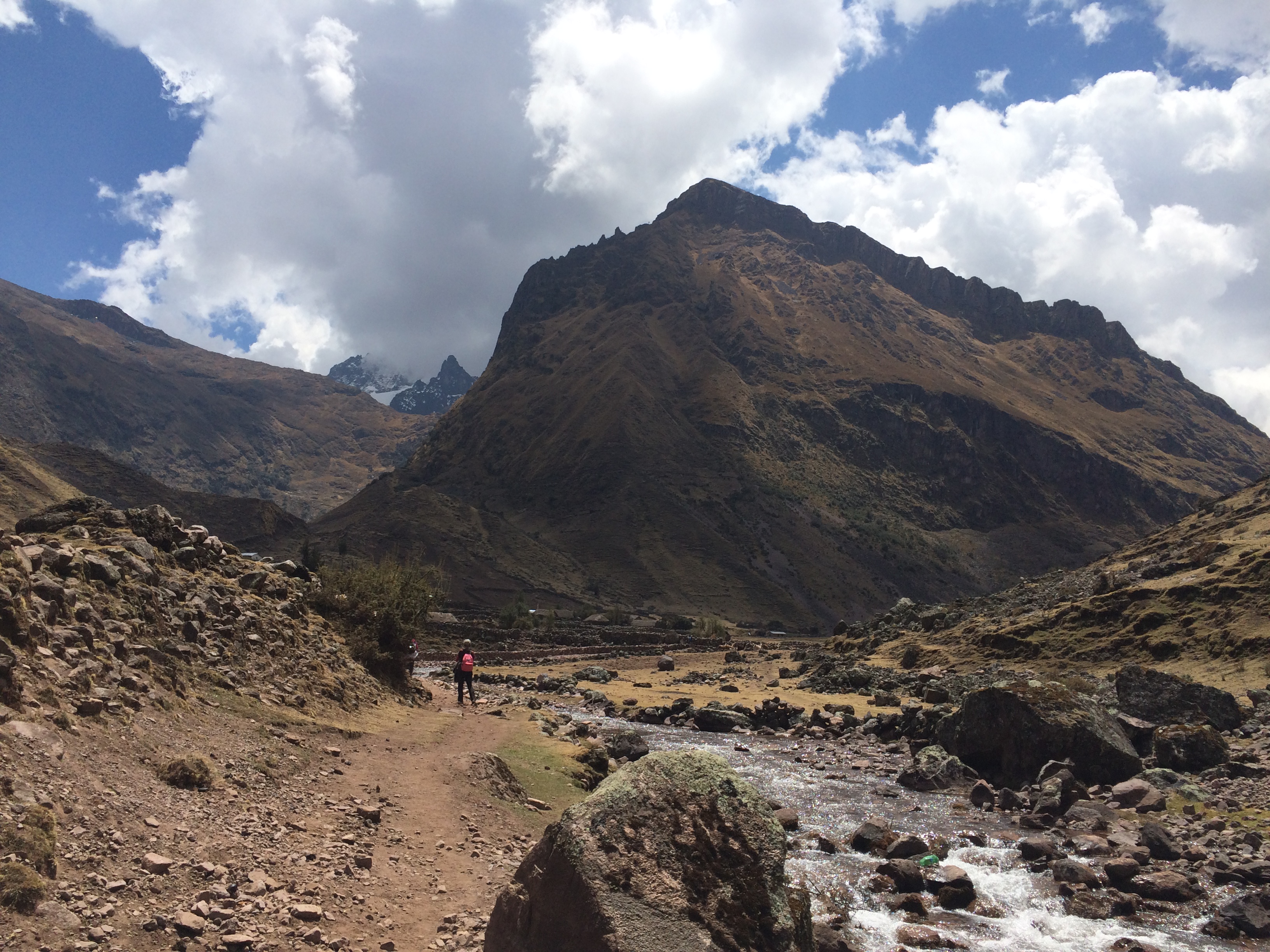 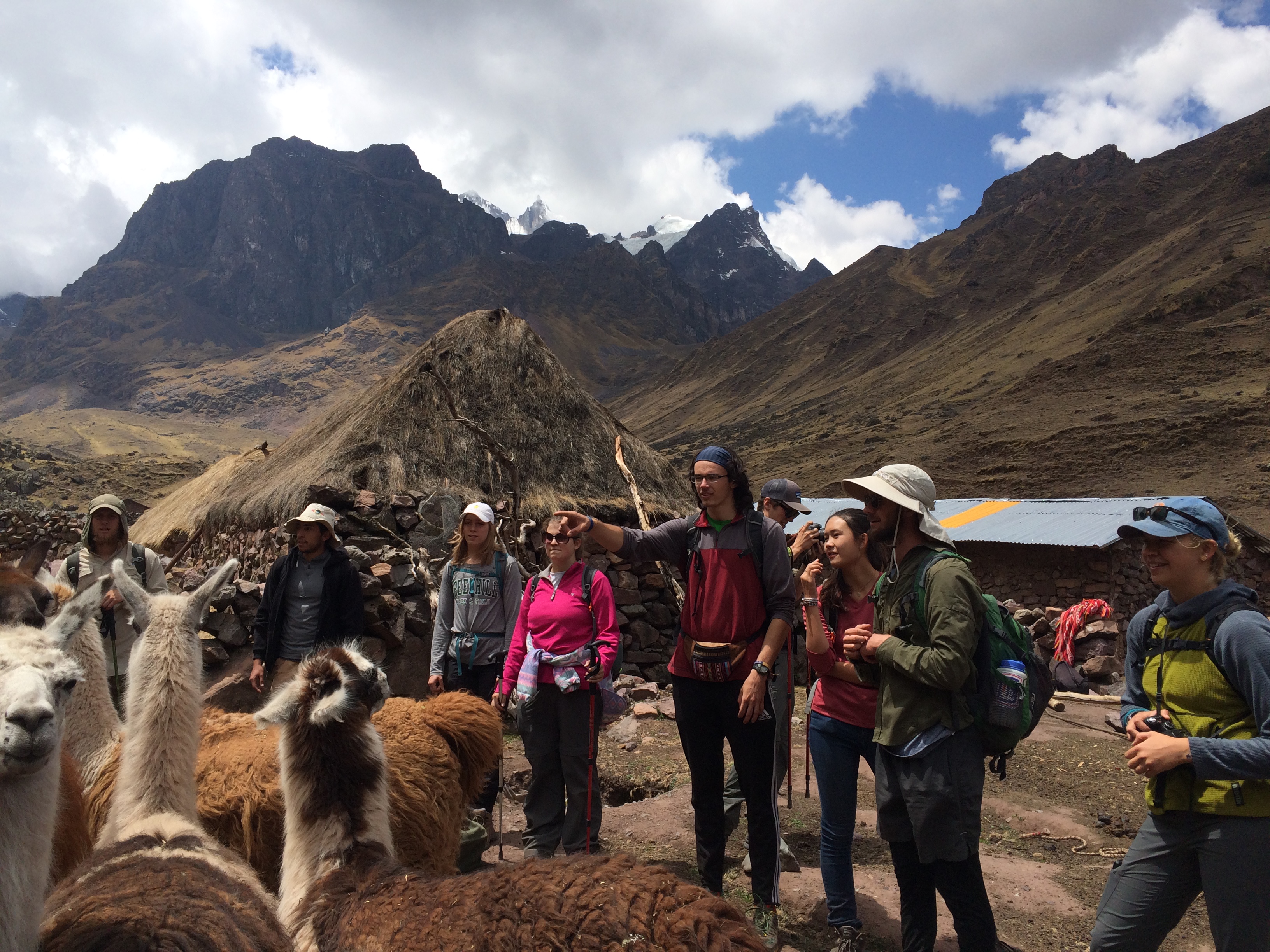 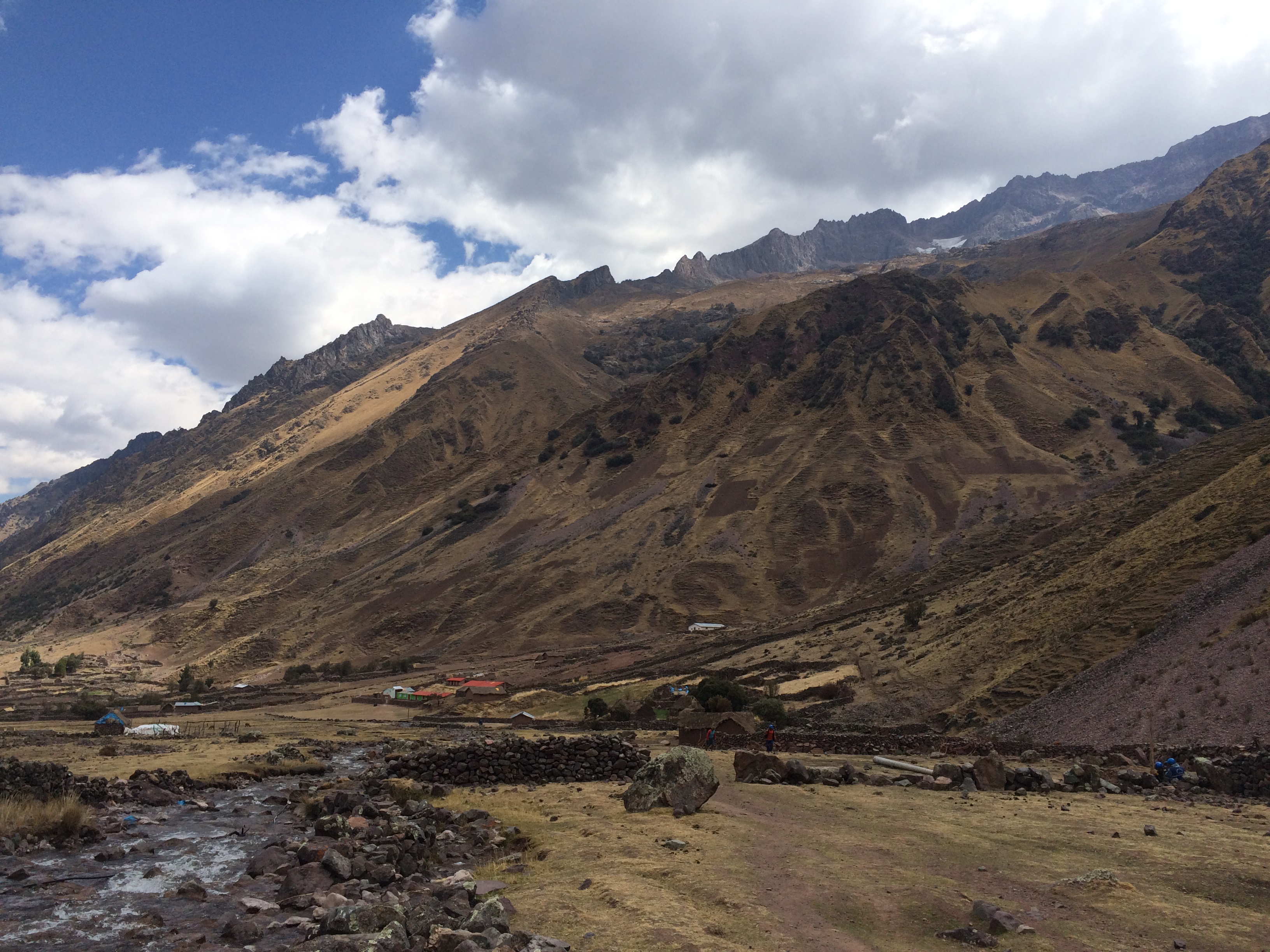 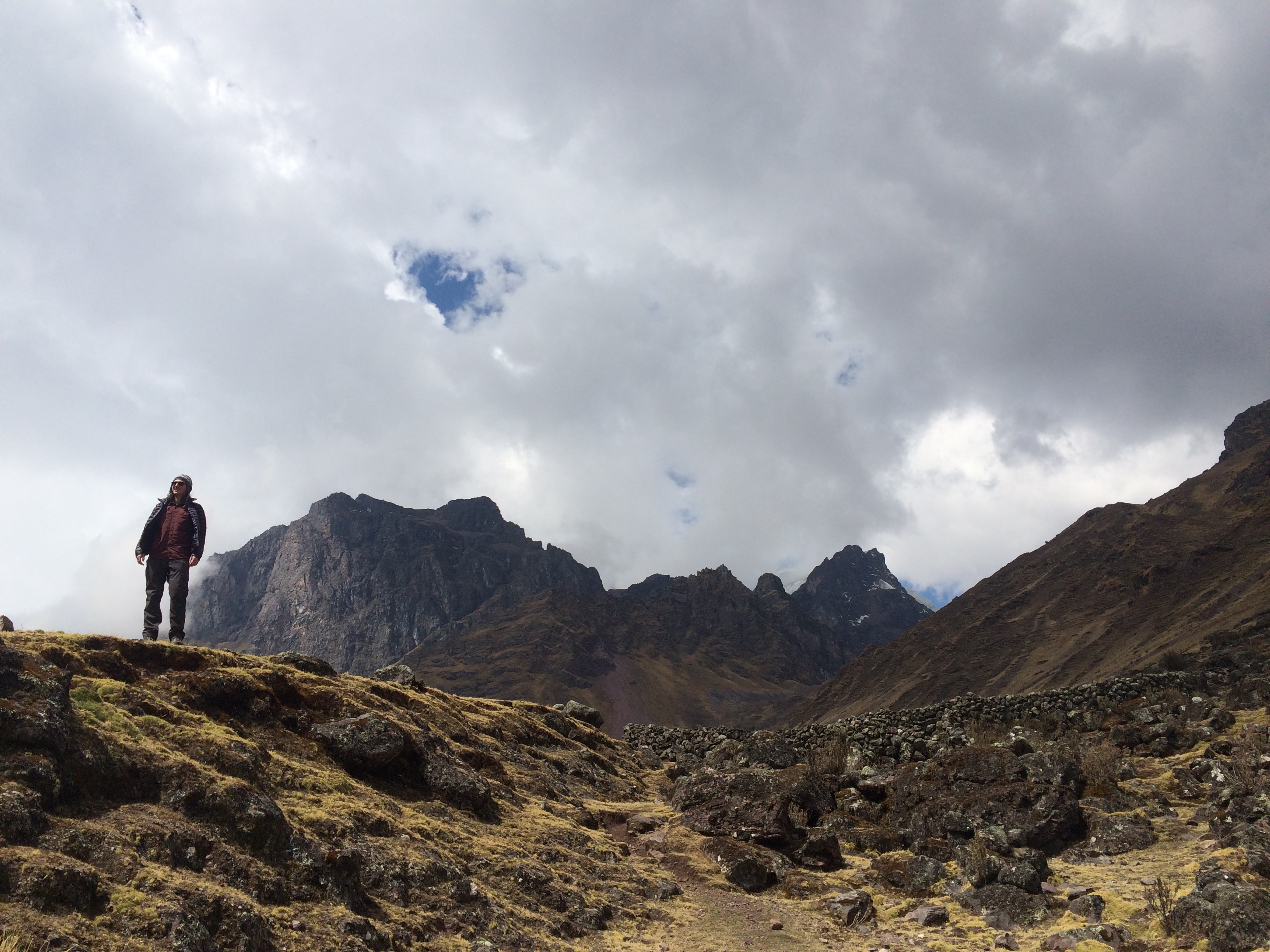 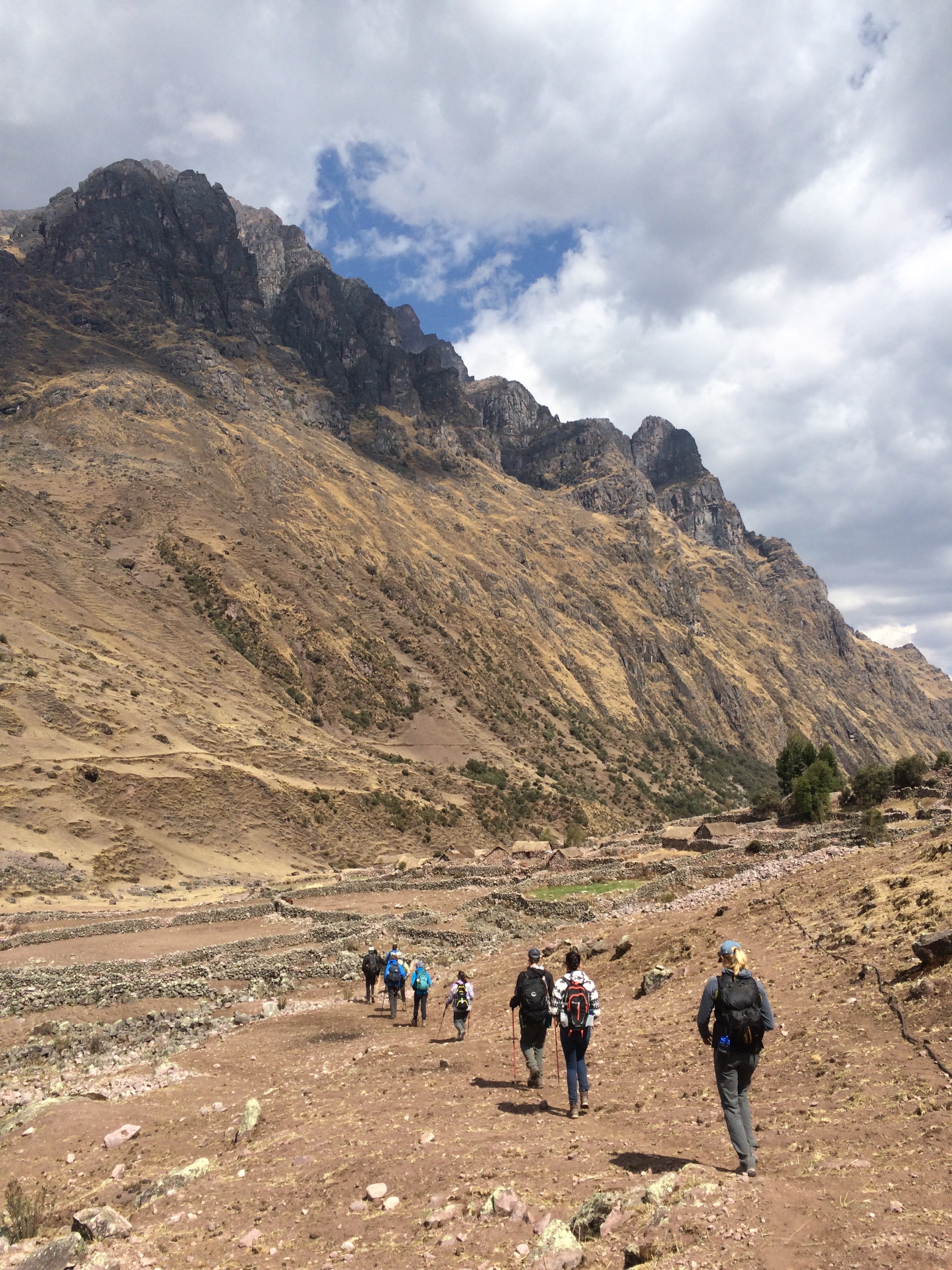 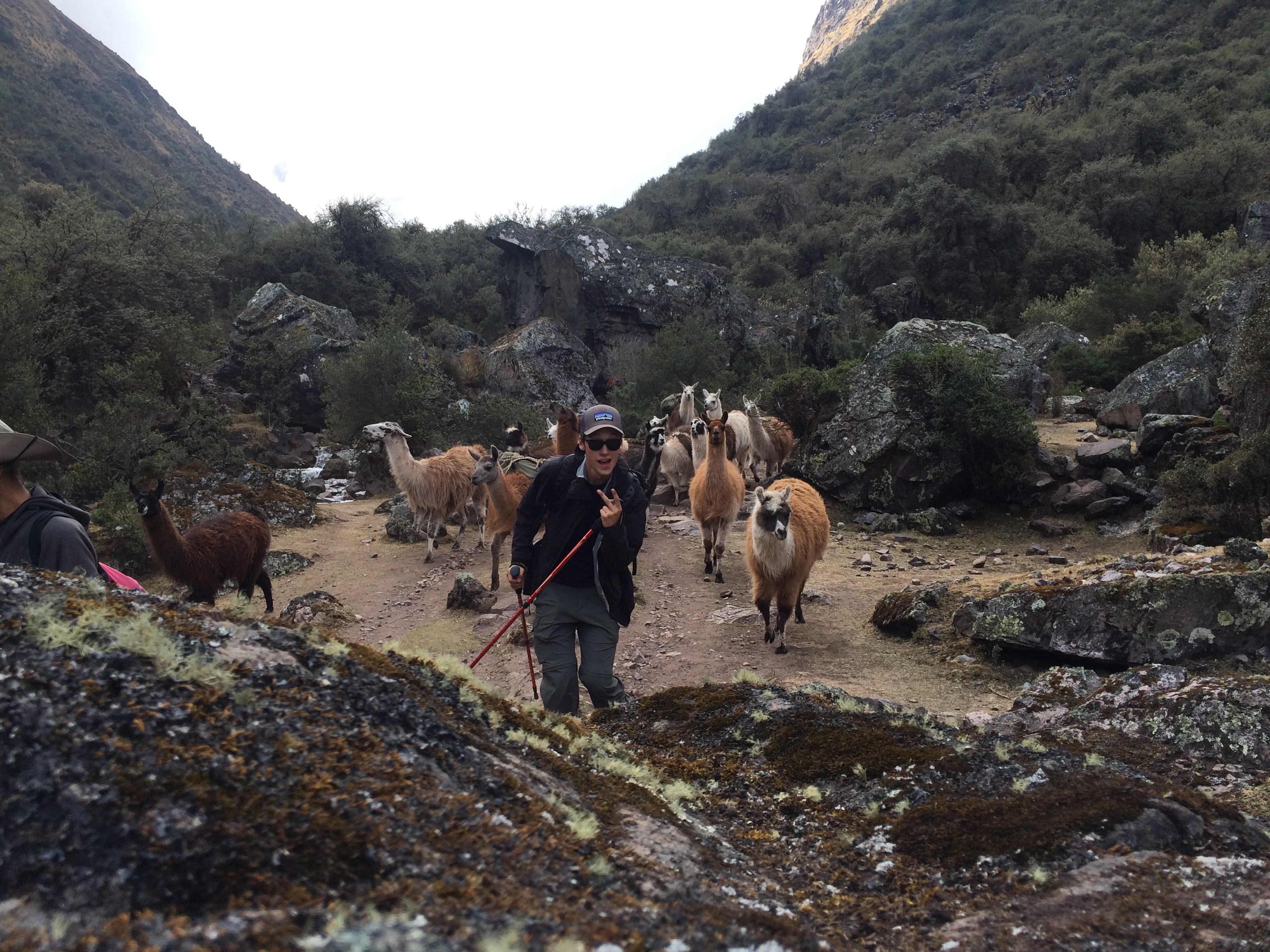 → Biodiversity and Development in the Andes-Amazon 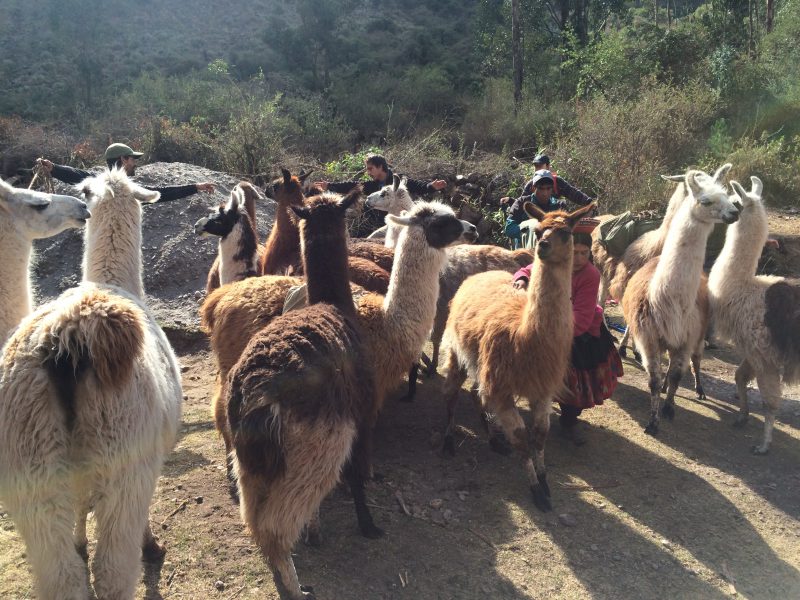 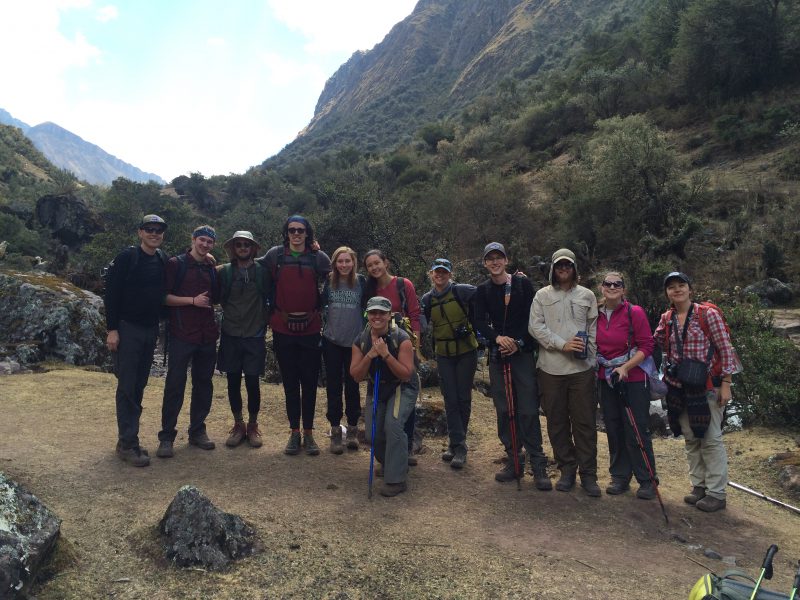 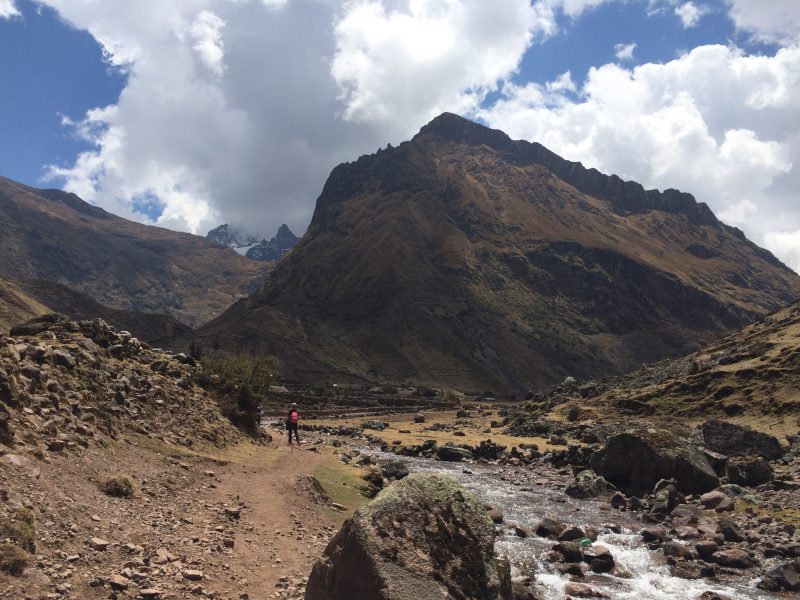 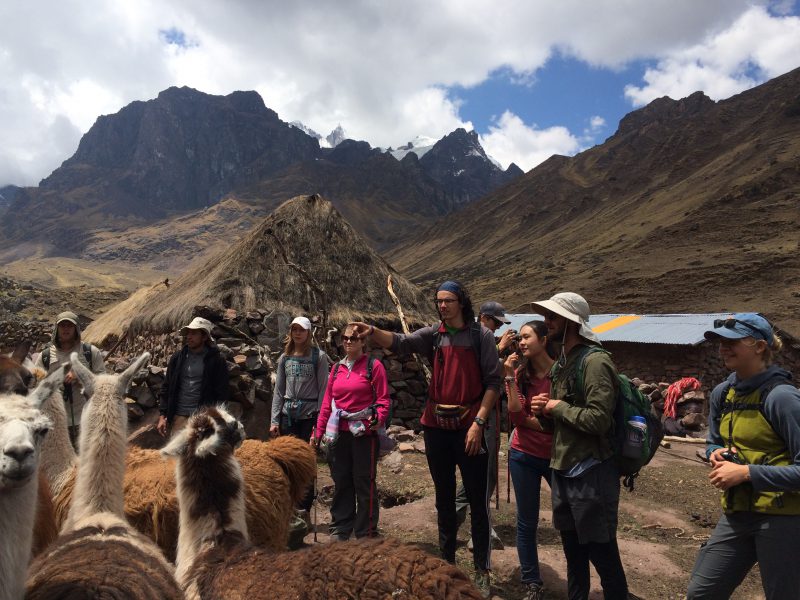 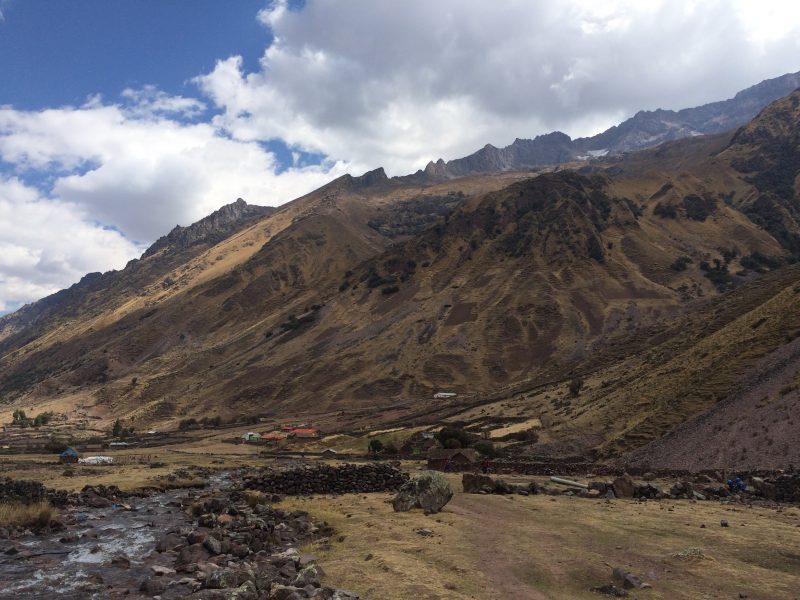 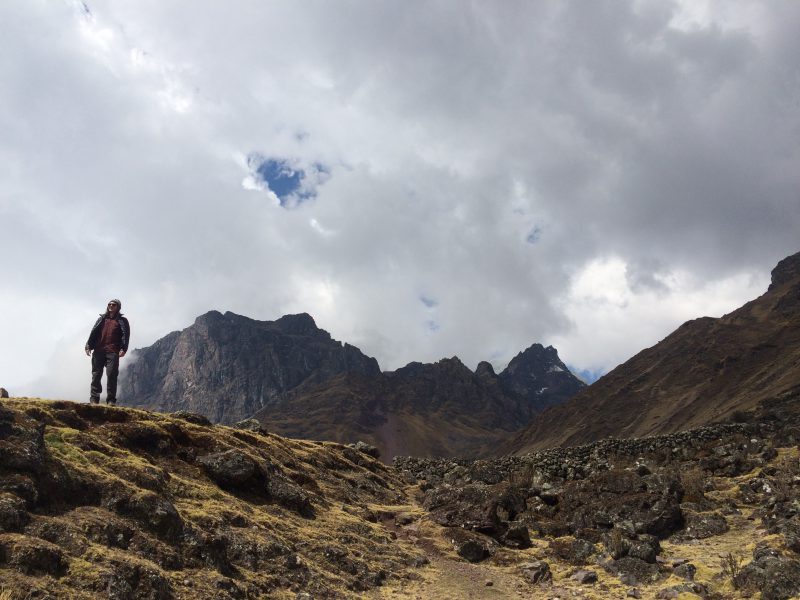 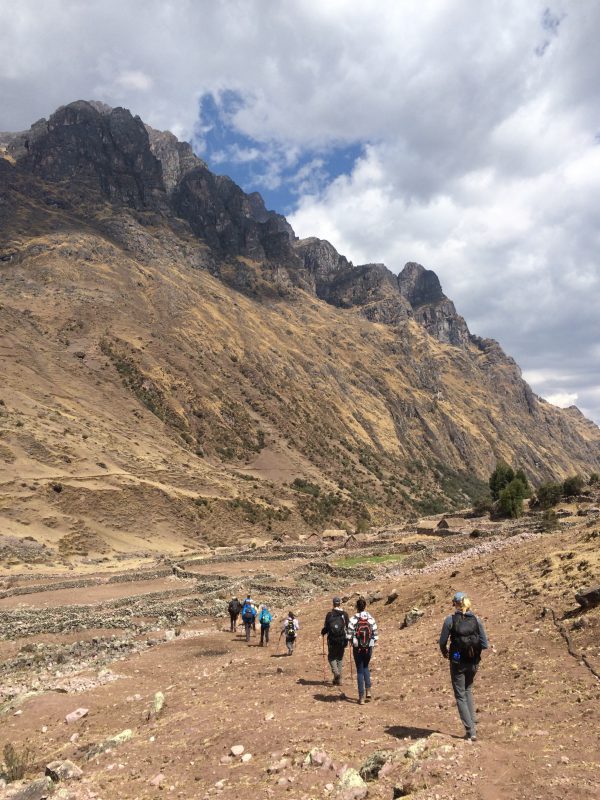 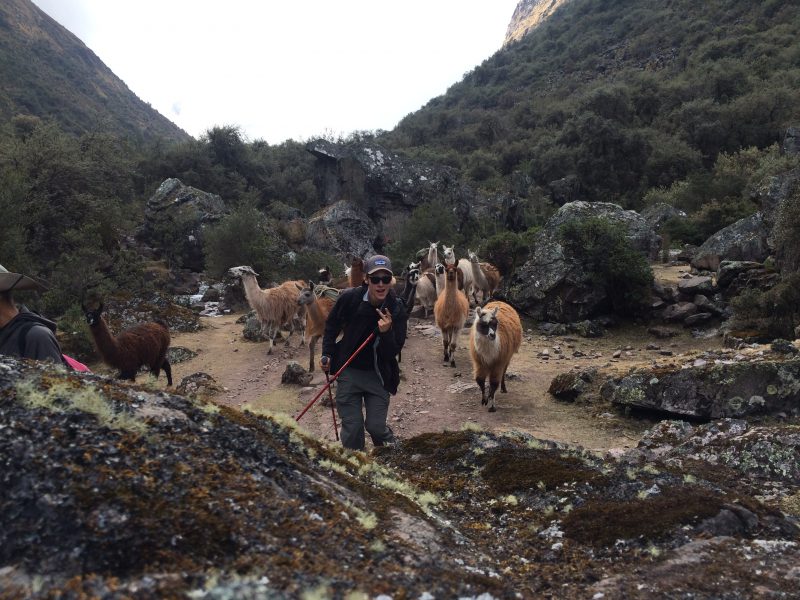