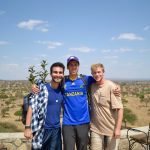 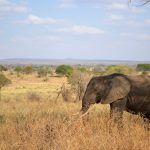 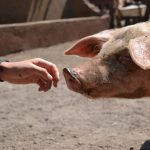 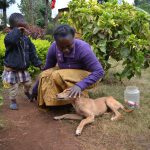 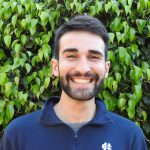 Changing Perspectives: From Animal Lover to Everything Lover

Perspective. I think it’s one of the most important things this semester has taught me so far.

We’re all animal lovers here with SFS in Tanzania. It’s kind of a given going into the program. At the same time though, this overlooked, integral part of who we are had the power to unite us all in one unbelievably beautiful place. It allowed me to connect with some of the most amazing, loving people from around the U.S. (and other countries both near and far – shout out to Kifaru Right Banda roomies Peruvian Vasco and Canadian Colin). It introduced me to a country full of warm-hearted people willing to invite total strangers into their houses with open hands. It made me feel at home in a place unlike any other. 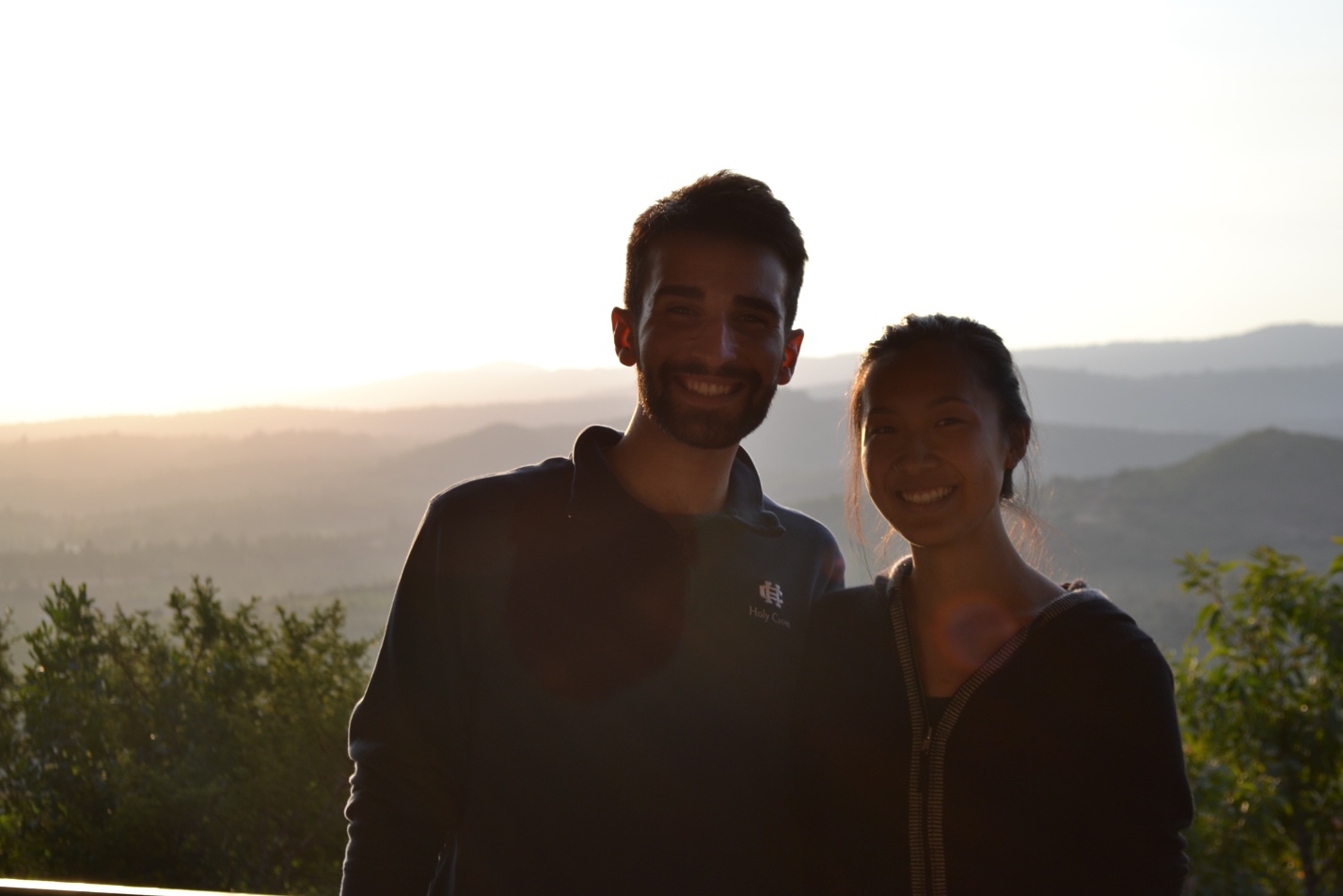 Smiling in excitement over finding an amazing, local coffee shop with my newfound twin, Nancy 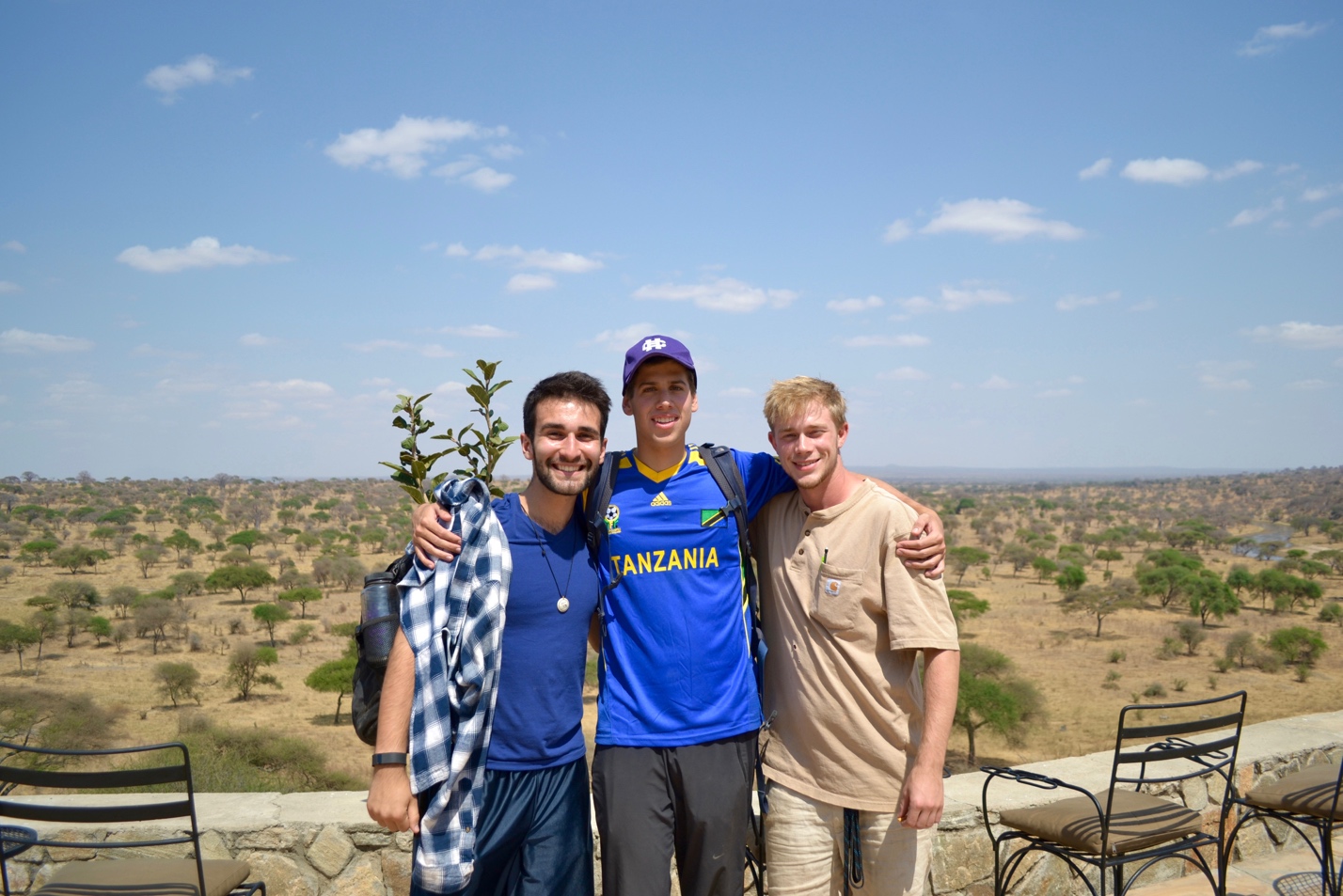 They claim my spirit animal is an ostrich, they scream my name on a daily basis before I can even get out of my mosquito net- covered bed, and I couldn’t be happier to be stuck with them for a whole semester

It’s a bit odd when I think about this past month, though. I don’t think I’ve become more of an animal lover after day-long game drives in two breathtaking national parks (Lake Manyara and Tarangire), or successfully making contact with my favorite farm animal – the pig – within Rhotia and Karatu. Instead, I think I’ve become more of a people lover.

I was always pretty quick to judge. I judged the people who I thought blatantly disrespected any life that wasn’t a human’s. I was infuriated from the safety of my suburban home after reading about the ivory trade, bushmeat hunting, and wealthy trophy hunters posing in front of recently killed lions. To put it simply – I was ignorant.

It was easy for me to push the needs of the people to the back of my mind for the sake of the animals I loved so much. My privileged self never grew up in any circumstances where animals were seen in a negative light. I ‘hunted’ for whatever made up my diet in massive grocery stores minutes from my house. Meanwhile, across the world, people who I never thought I’d get the chance to meet were illegally poaching bushmeat in order to get food for their family to survive.

When we got to a small yard in Mto Wa Mbu, I met two, totally normal-looking guys who were poachers. I’m not really sure what I was expecting poachers to look like. Either way, I was taken aback. These were the people my rebellious, vegetarian, animal-rights fighting persona yearned to wave a fist at. However, after the interview, and after hearing so many other stories throughout neighboring communities, I couldn’t help but feel respect for them.

To these people, bushmeat appears to be the only promising way to earn a living during the dry season. This wildlife meat is significantly cheaper than livestock, causing enormous demand from locals for it. Because of this, nightly poaching of animals such as impala, zebra, and even giraffe has sadly become commonplace, and such illegally poached wildlife circulates throughout village markets daily. It’s not like they were offered any other clear-cut alternative, though. They voiced that they tried to stay away from having to poach, but crop yields were too unstable to live comfortably. Even in neighboring communities where enough crops and livestock were grown, there was still the high potential for wildlife to raid farmers of their produce before it could even be harvested. To these people – the people miles from a tarmac road in houses made from solely mud slabs and palm leaf roofs – it is extremely difficult to see wildlife in anything but a negative light. With the high monetary hopes associated with poaching and the massive loss of crops to local elephants and livestock to hyenas, the lack of support for wildlife conservancy is everything but surprising.

The crazy part is, the land still remains full of animal lovers. A friend I made who knew people trampled and killed by elephants still manages to have a love for them. A farmer in Upper Kitete Village of Karatu enjoys gazing at lions occasionally roaming the outskirts of the Ngorongoro Conservation Area, so long as they don’t get closer. Even the poachers who spoke to us voiced that they could not handle looking in the eyes of giraffes or eland while killing them, for the two species shed tears before dying. 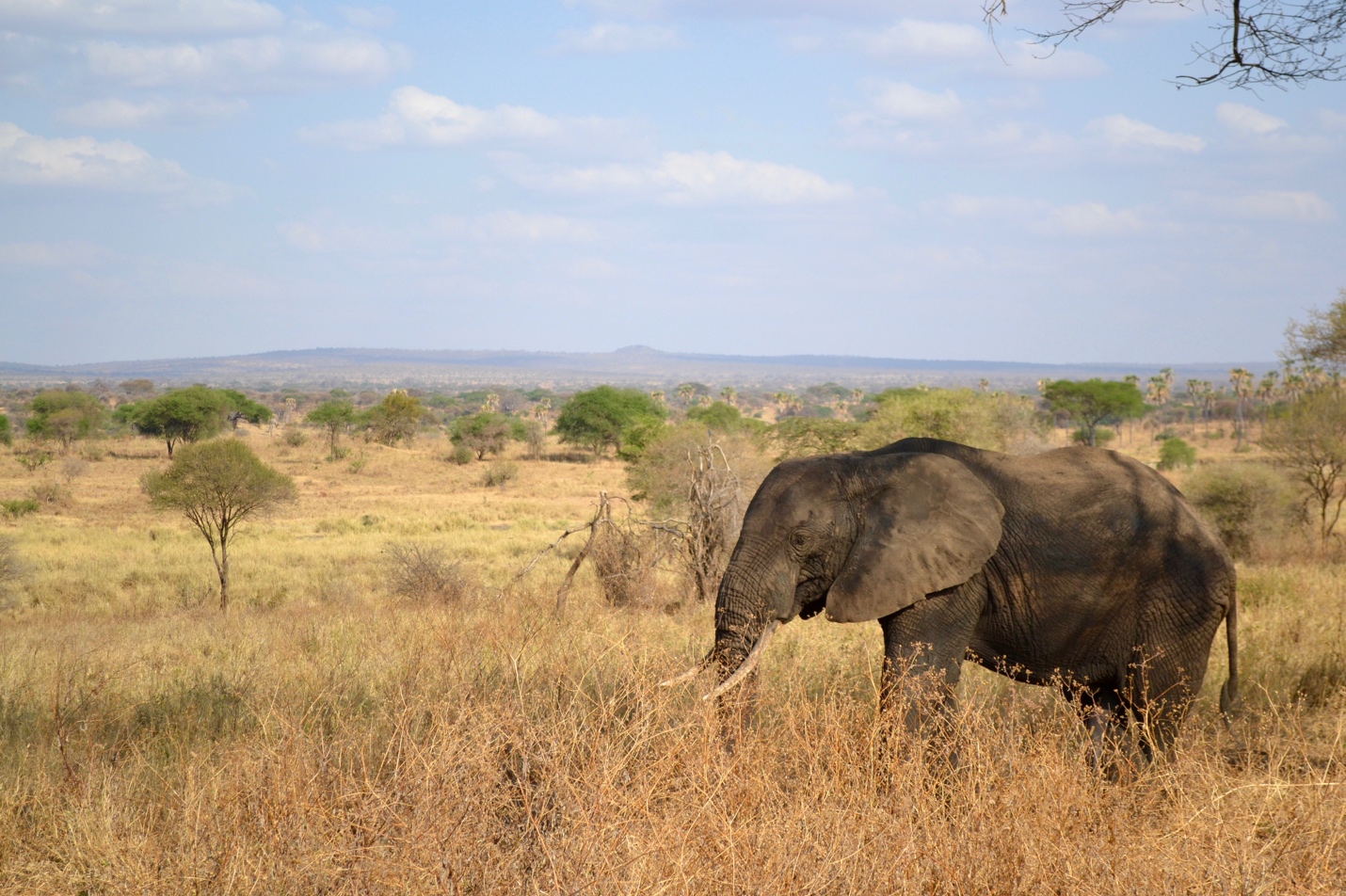 Especially with regard to the livestock and other domesticated animals raised in the area, there seems to be a tremendous appreciation for their existence. Obviously, they’re providing them with a food source or protection, but their relationship with these animals seems deeper. On a walk again in Upper Kitete village, I saw a man kissing a baby calf on the nose and stroking its head. I saw my homestay family playing with the hens and chicks, and even playing fetch with their dog. I myself was allowed by locals to spend an excessive amount of time happily feeding pigs while getting my hands covered in snout boogers in Karatu. 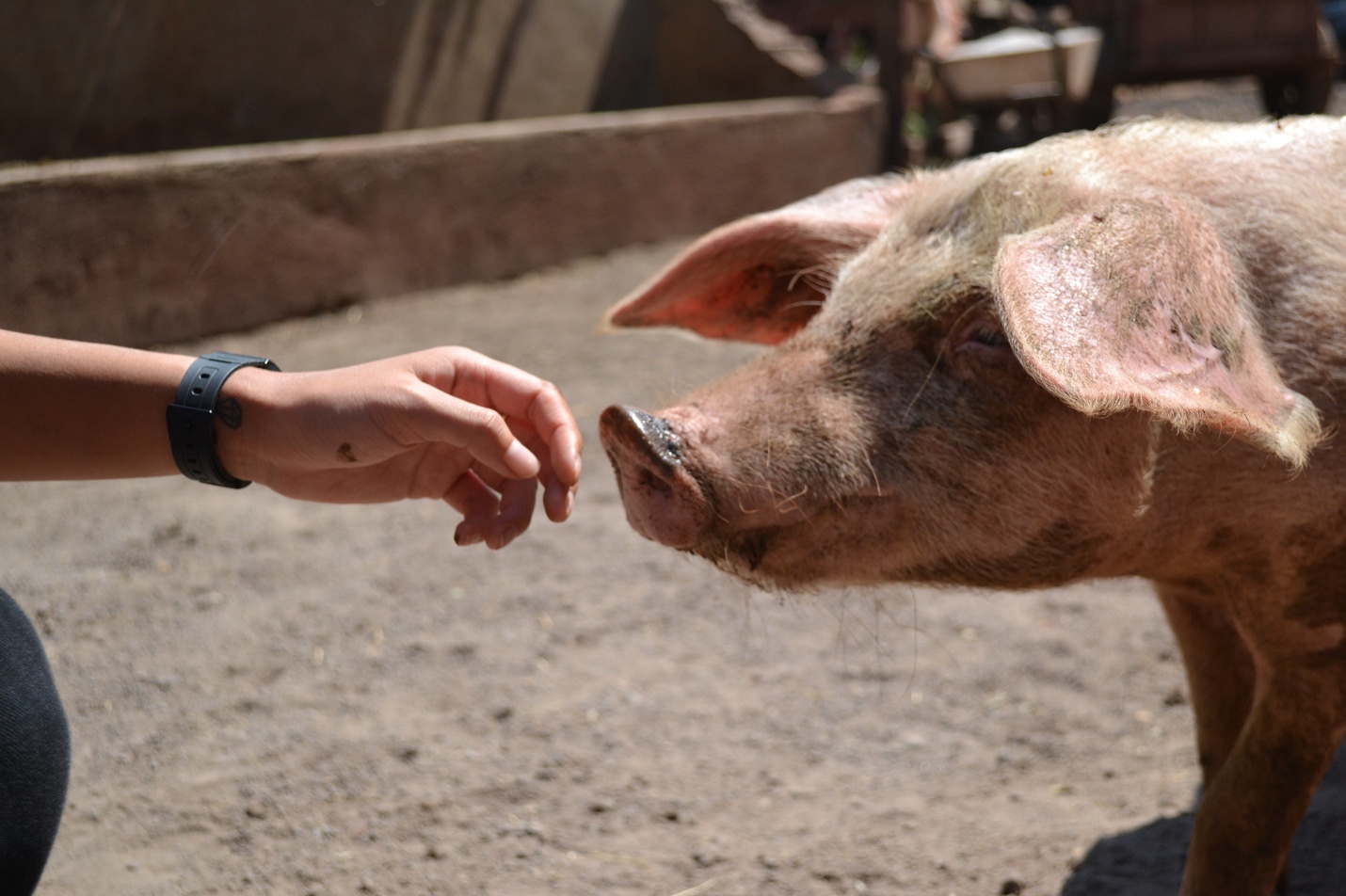 Pictured: an unexplainable, goosebump- catalyzing connection from one species to another 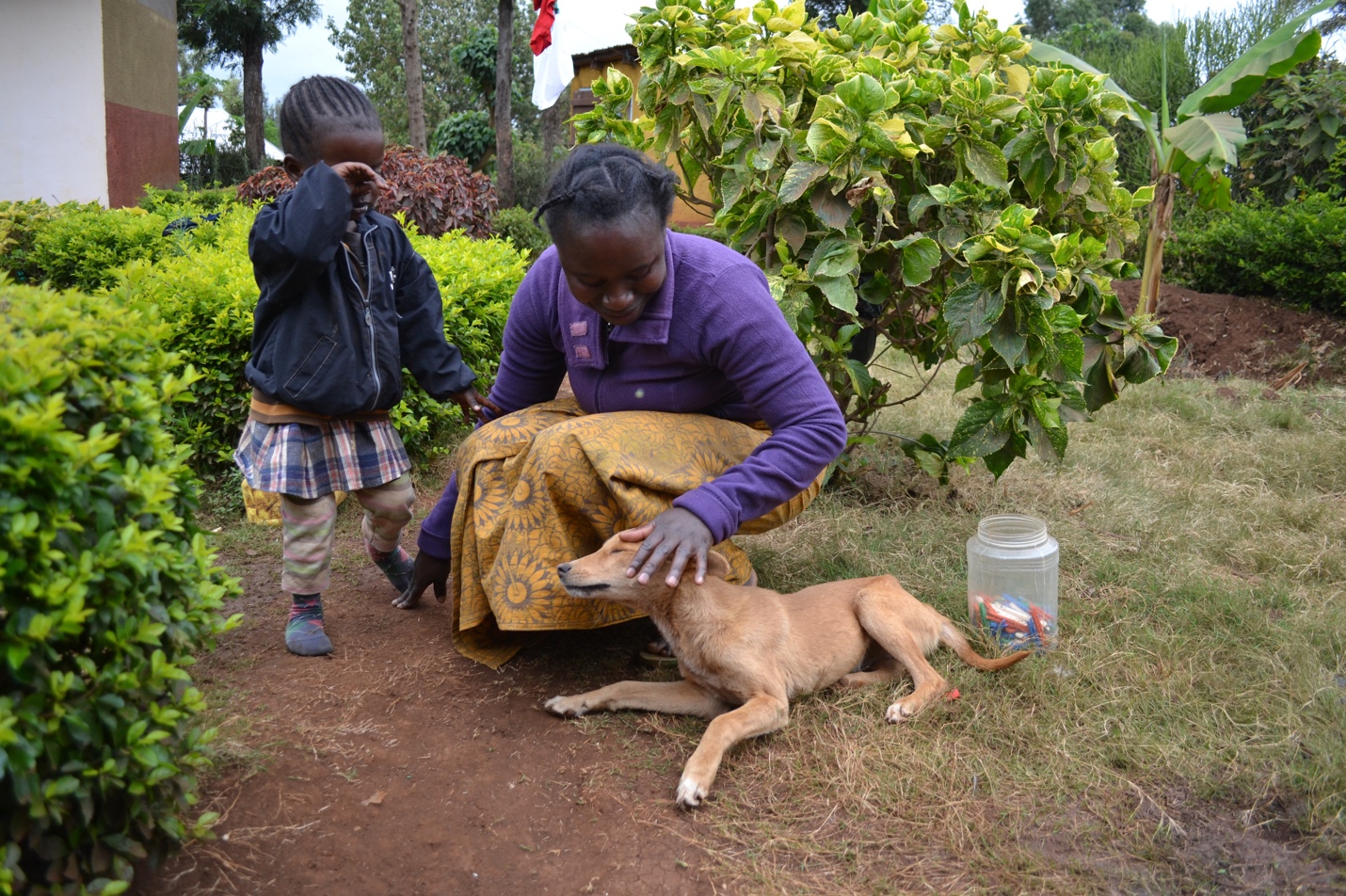 Mama Happy and her daughter, Gladness, playing with their dog, Poochy

I’m not just an animal lover now. Not to sound cliché, but I think I’m finally a lover: a lover of the people I thought I’d never be able to respect, a lover of people I’ve known for only one month (both in the camp and in the community outside its gates), and a lover of the unexplainably beautiful connection between us and the animals we share the land with.

I am beyond grateful for the family and friends that have made this entire semester possible for me. I cannot wait to gain an even greater level of perspective in the next few months, and I hope that I can utilize it to better both the wildlife and the people struggling to coexist on this land in any way possible. 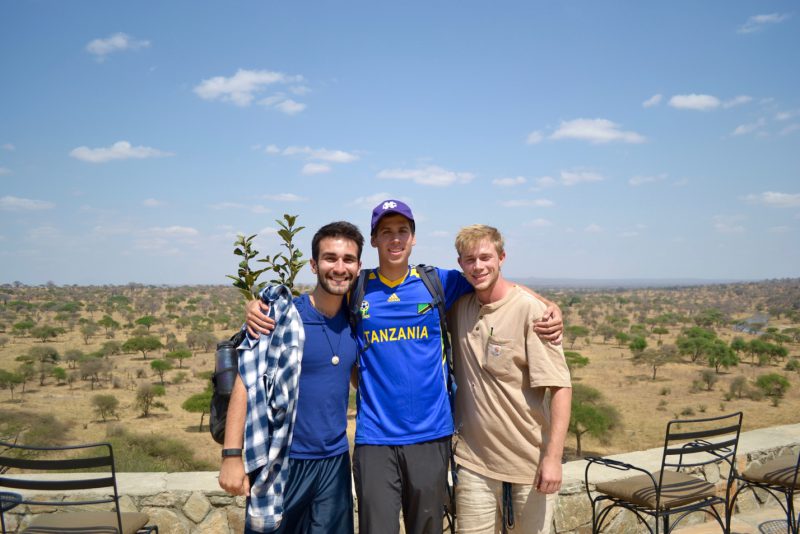 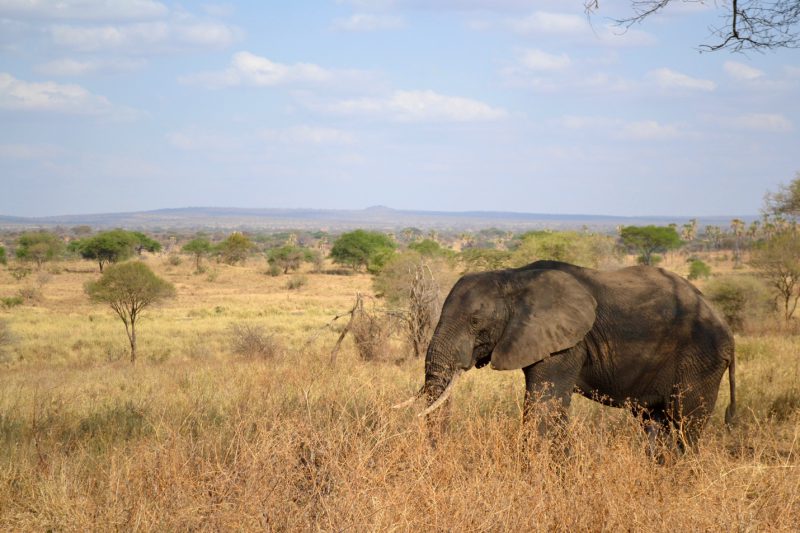 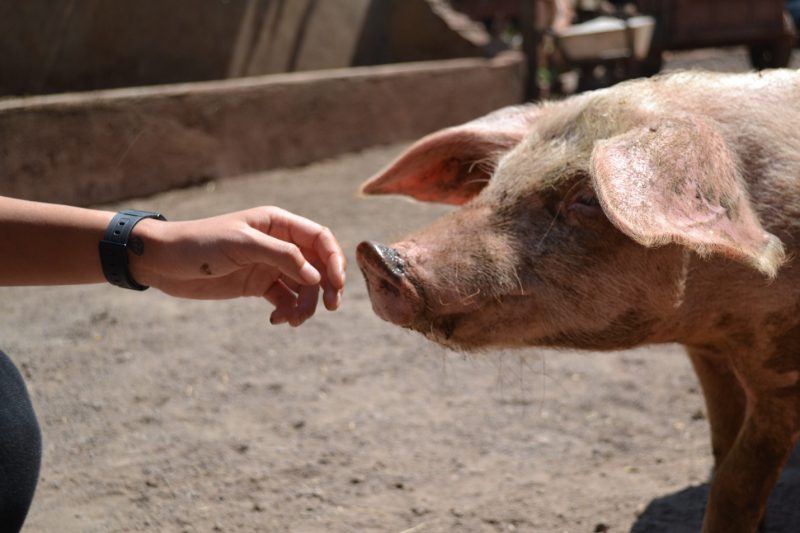 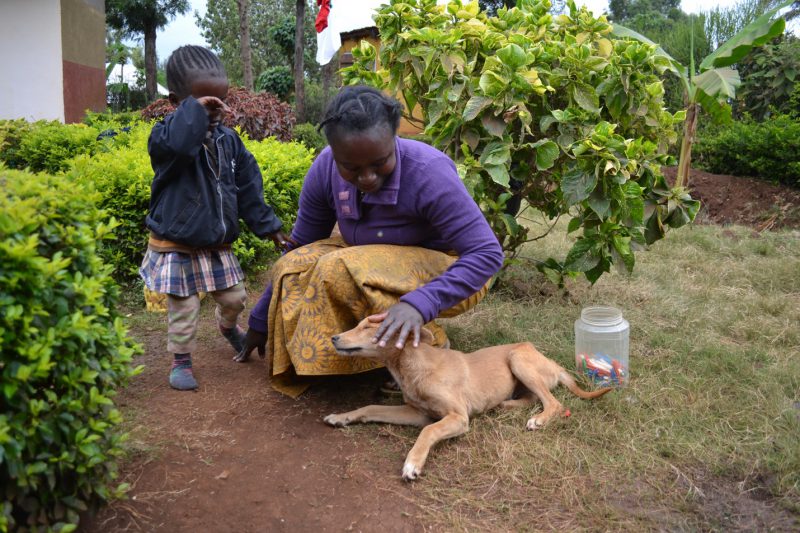 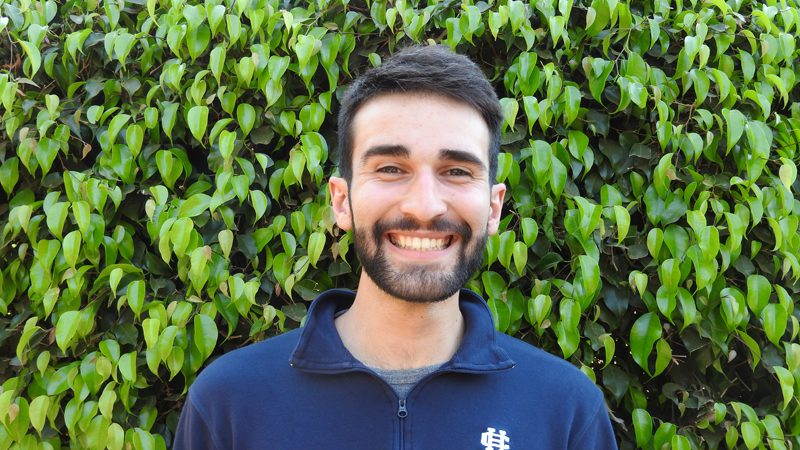