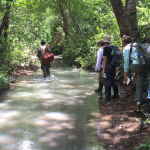 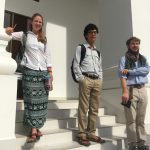 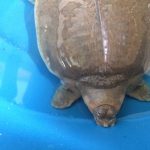 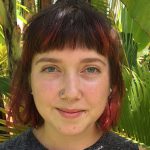 As midterms come to an end and we all get a chance to exhale from the whirlwind that has been the last few weeks, Siem Reap is beginning to feel like home. Its bustling streets and alleys never seem to stop moving but are making more sense to me: I see rhythms and stories where at first I only saw chaotic traffic jams and felt thick air. 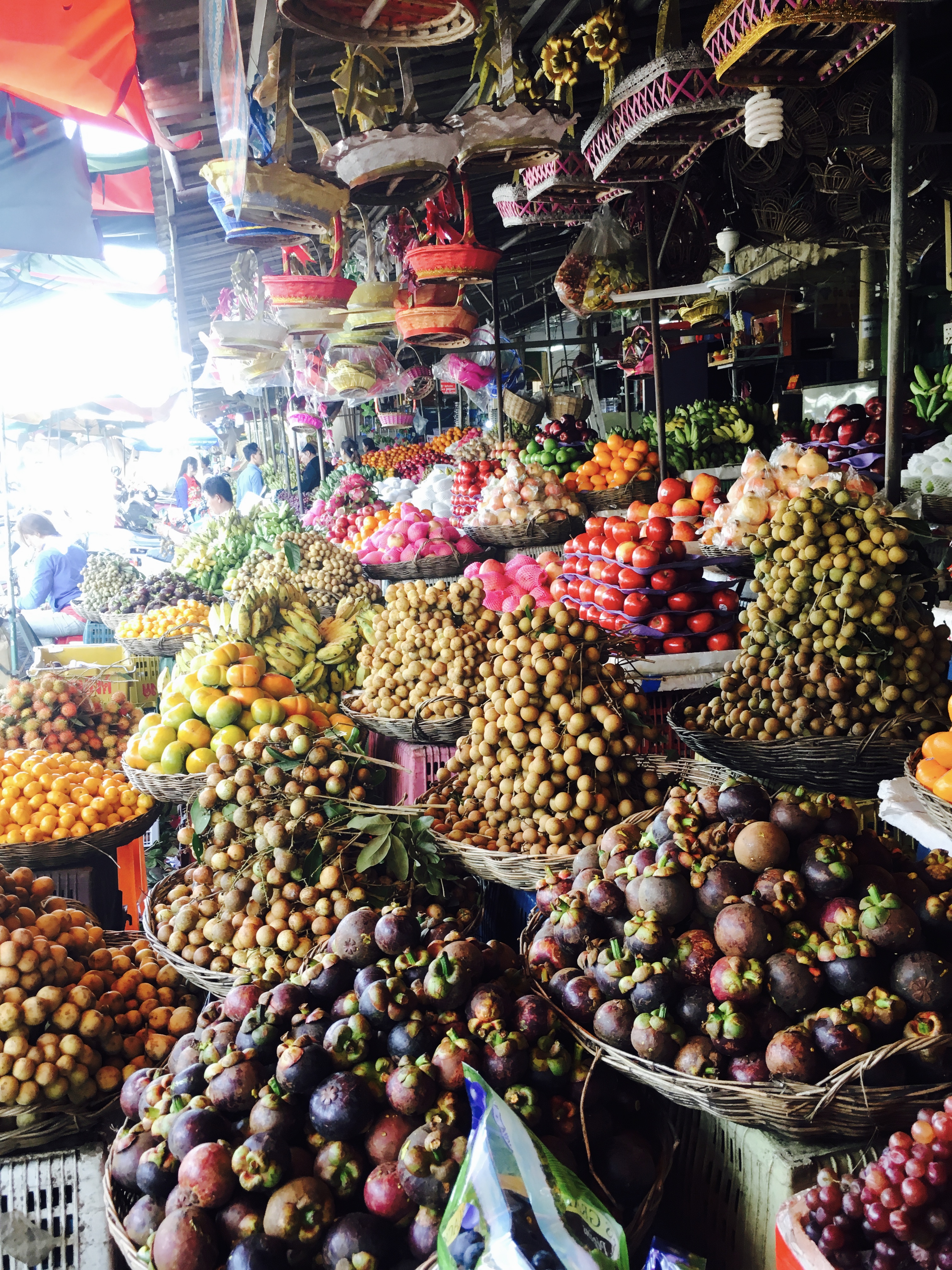 Last week we returned from a week-long trip in Northern Cambodia. In between some stomach problems and the consistent distribution of our favorite powdered electrolyte drinks (Royal D), we had the opportunity to meet with some incredible people. One of these people whose story will stick with me is a woman with two gold teeth who is paid by the Mekong Turtle Conservation Center (MTCC) to find and protect the nests of Cantor’s Giant Softshell Turtle. The softshell turtle was believed to be extinct in its habitats along the Mekong River in Cambodia until its rediscovery in 2007. Since then, Conservation International and the MTCC have been working with local communities to bolster the turtle populations by paying local villagers living along the river to find and protect nests until hatching, returning to gather the hatchlings, and raising them in captivity before releasing them back into the river. The woman we met with lives in a village along the river close to the center and has been eating turtle eggs since she was young, so she is skilled in tracking them down. This is what qualifies her the most as a nest protector now. In class, students are currently drafting grant proposals for the MTCC, as well as an Irrawaddy Dolphin tourism project and a RAMSAR site at Stung Treng. 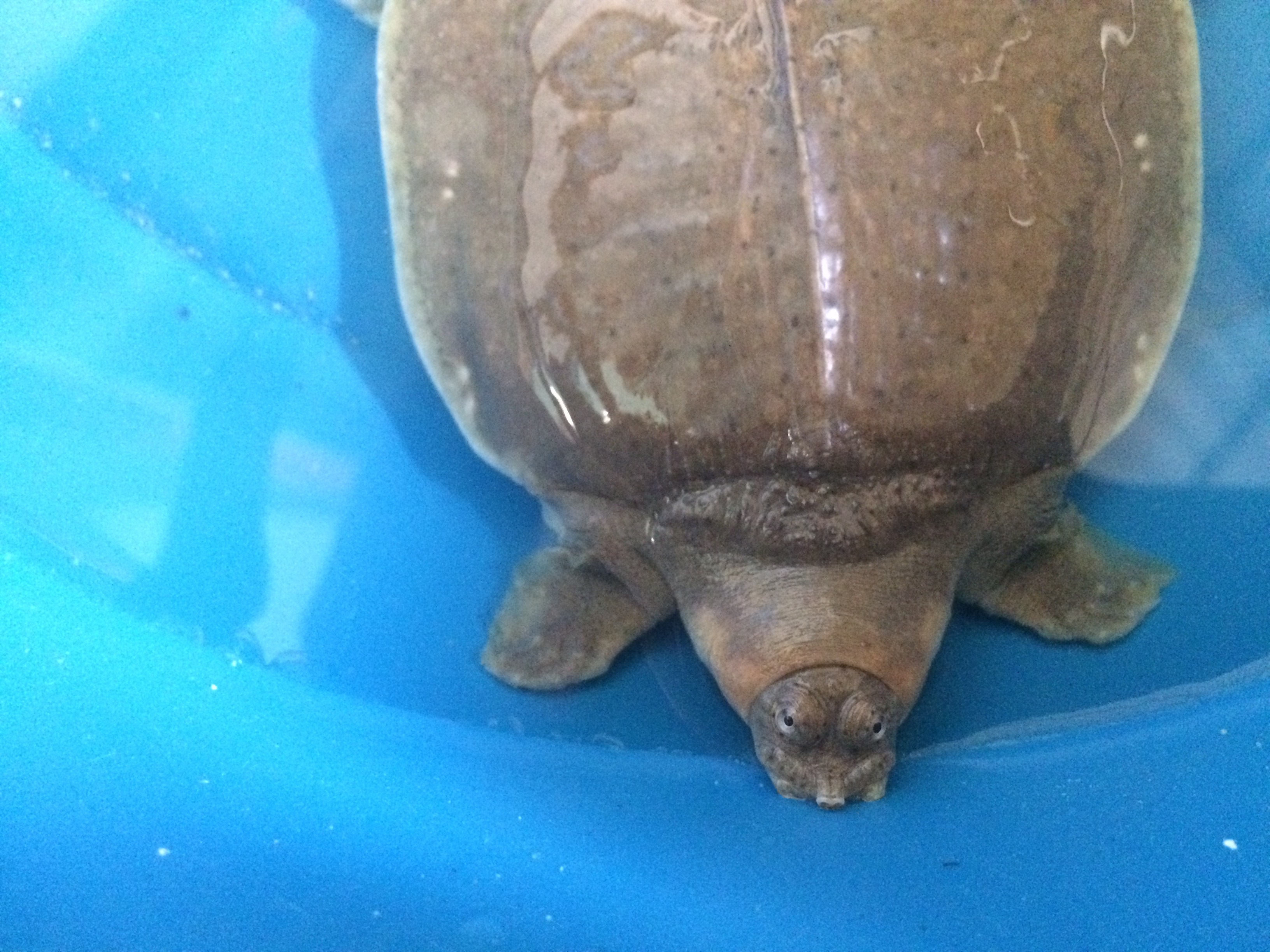 A baby softshell turtle waiting to be released back into the river. Photo courtesy of Dani Freund

We also got to speak with the Deputy Director of the Department of Biodiversity for the Ministry of Environment in Phnom Penh and heard about recent big shifts in the governance of protected areas. 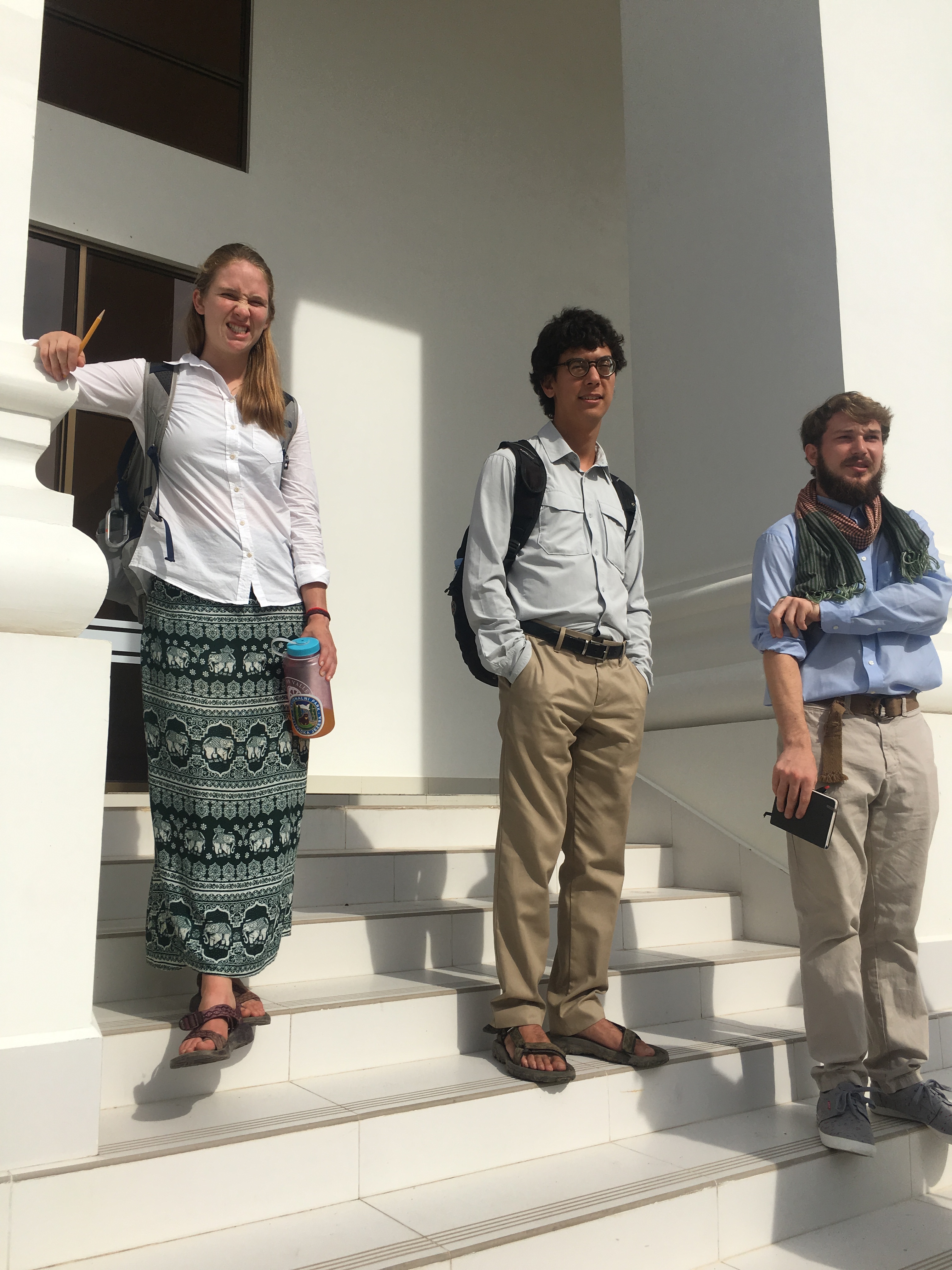 Students after a government meeting

This week we are learning more about food security, shifts in agricultural practices, and forest ecosystems in class before heading off on our big trip to Vietnam! 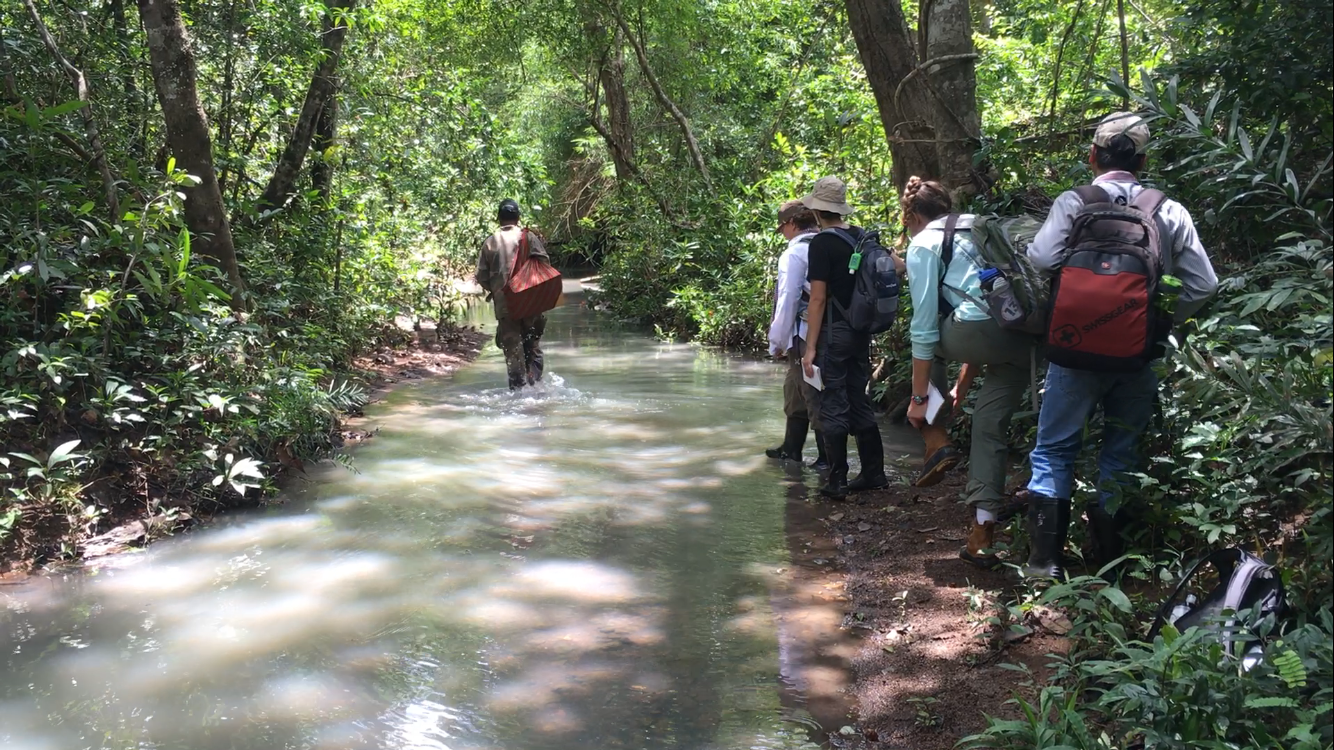 Students led on a hike by the head of the Phnom Tnaot community forest at BeTreed, an ecotourism project 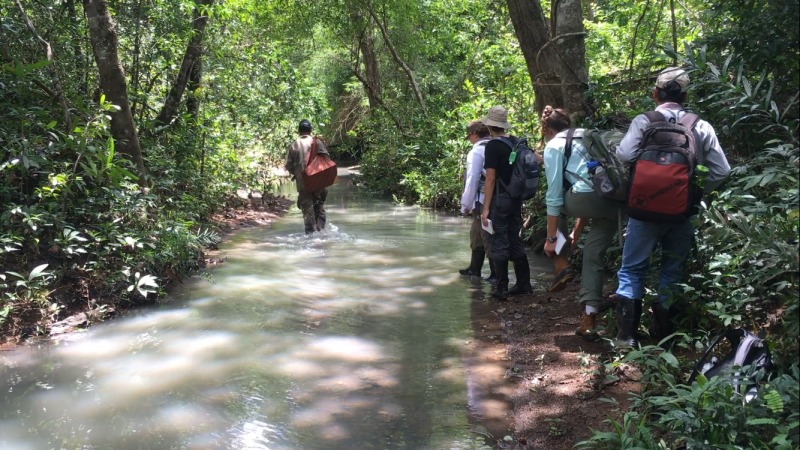 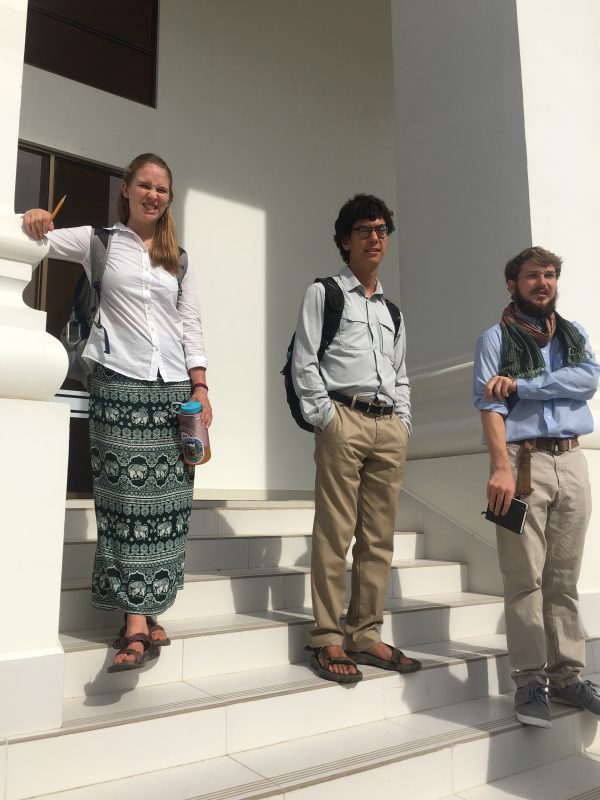 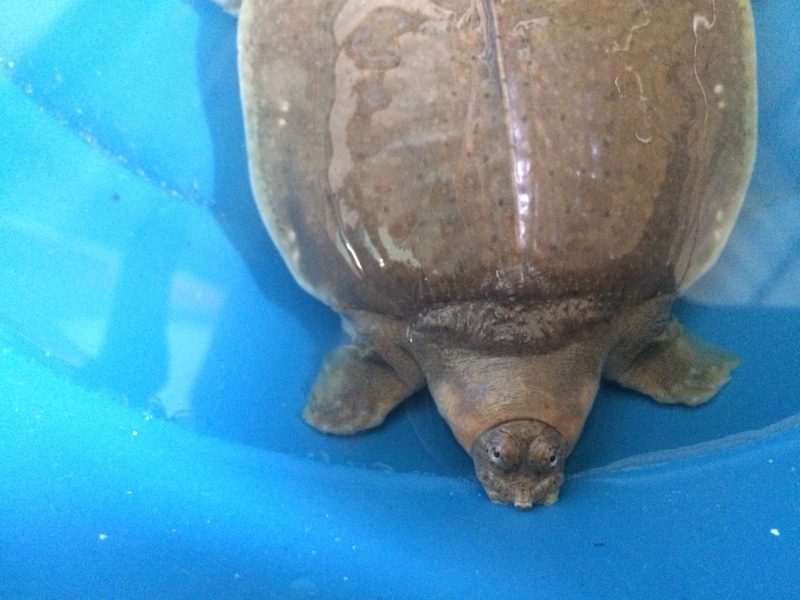 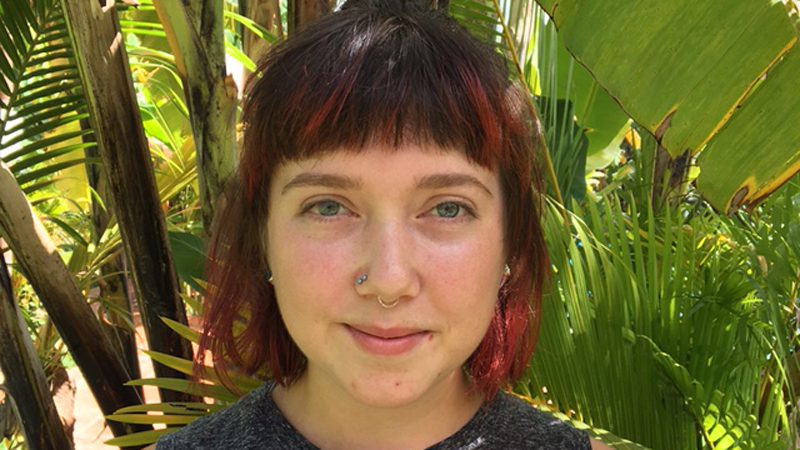