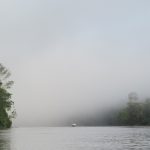 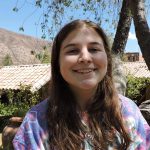 Staying with the Forest

There are many reasons why I decided to come to Peru, and I have found innumerable others after being here for almost two months. One of the biggest ones was our excursion to Manu Wildlife Center. You can learn about the layers of the rainforest, watch nature documentaries, or look at pictures all you want, but nothing I’ve ever done can compare to the feeling of looking out over the green sea of tree canopy, or standing under 100 foot tall trees while monkeys leap from branch to branch over your head.

We arrived late afternoon and immediately hopped on the trails to explore and climb the canopy platform: a big wooden deck perched on an ancient kapok tree, accessible only by a metal spiral staircase covered with lichen. Right after we came down, we spotted a troupe of spider monkeys swinging around in a far off tree. Spider monkeys are endangered and, due to excessive hunting, generally terrified of people, so it was extremely lucky that we got to see them. We were also fortunate enough to be able to see capuchins, howler monkeys, tamarins, and squirrel monkeys, the latter of which we were nearly swarmed by on the last night! 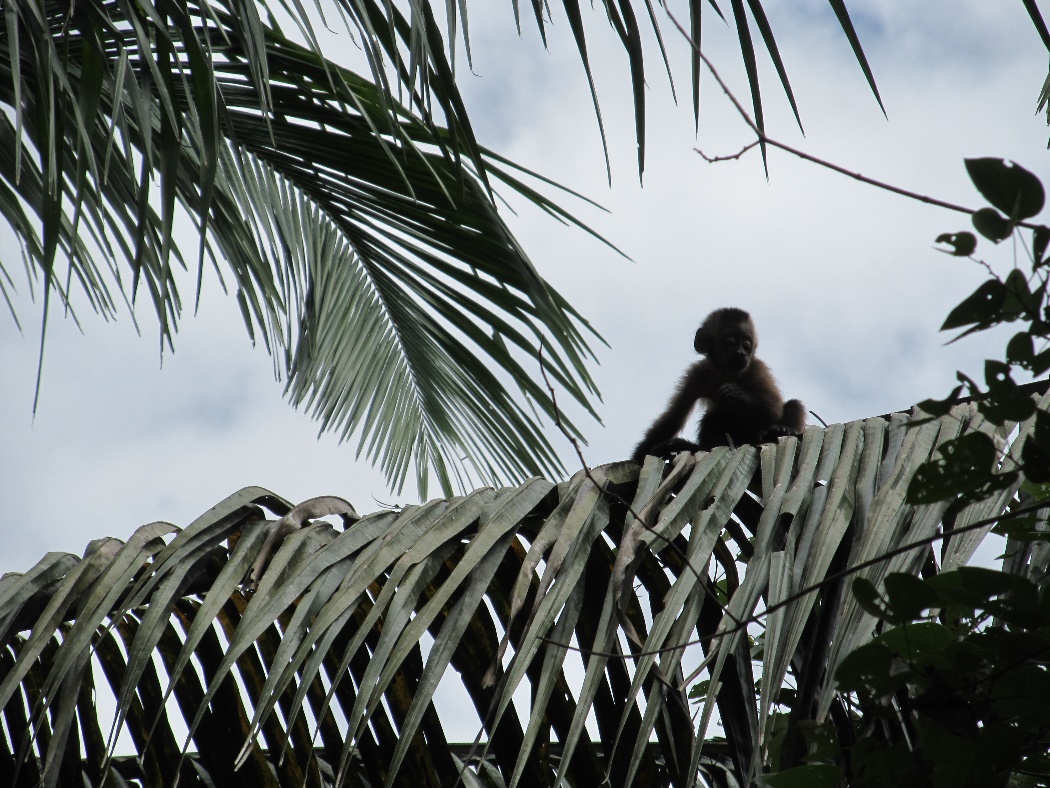 We left early in the morning; gliding through the mist and trees in our little boat as the sun came up nearly made me forget that I’d gotten up at 4:45AM to do it. It was sad, going away from this amazing place, but the view made it worth it, as did the howler monkeys and flocks of macaws we saw on the way back. 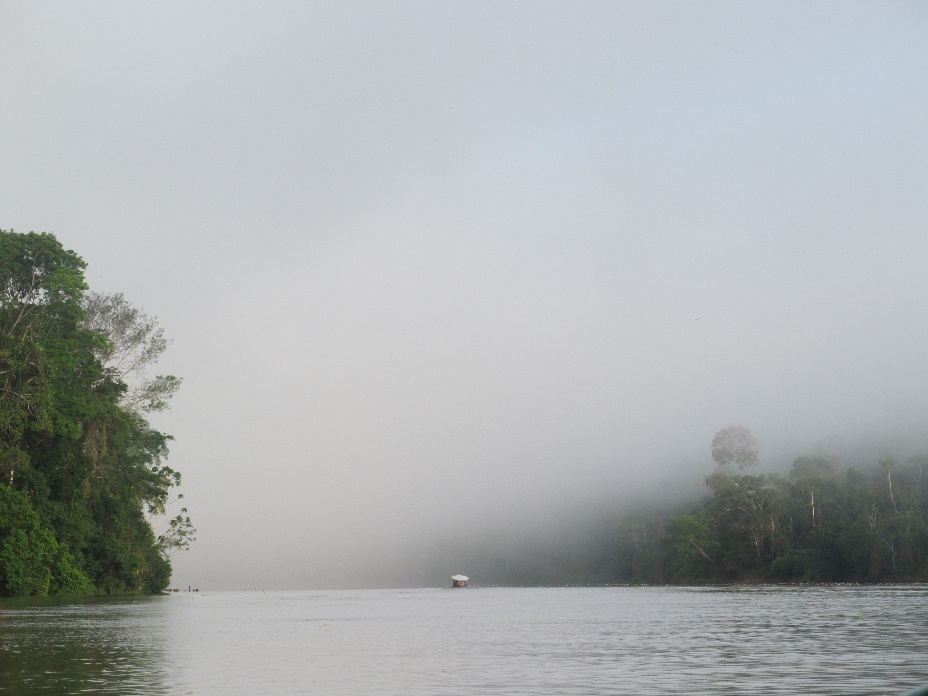 I think a better way to frame our trip, rather than staying in the rainforest, might be that we are staying with the forest–it’s so full of life that it’s almost a living entity itself. It’s pretty cool how you’re never really alone in the rainforest (although admittedly that becomes a little scary at night); no matter where you turn, there’s always something growing, climbing, squawking, or generally going about its own business. It puts things into perspective, I think; we’re all just beings trying to live out our lives in whatever corner of the world we call home.

→ Biodiversity & Development in the Andes-Amazon; Peru 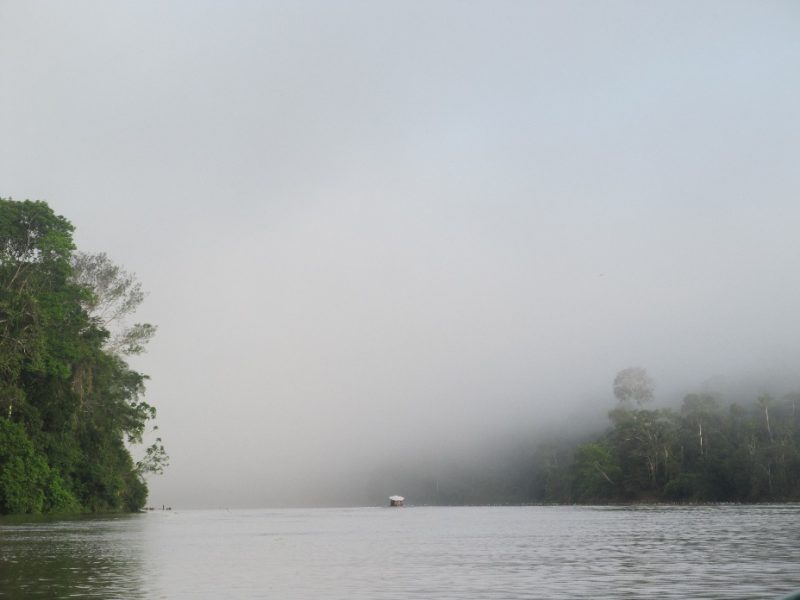 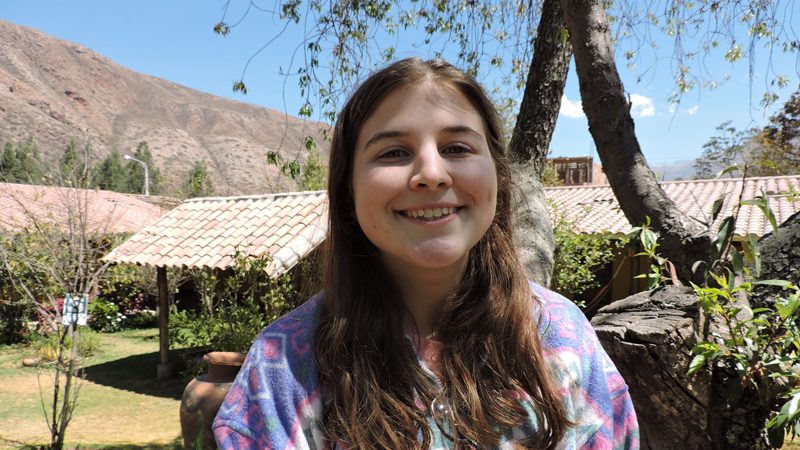